Archer and Flora Knight are hitch hiking around the South Island with their swags and tent, Guitar and Fiddle at the ready.  They are also carrying on a book of old country songs to play at various venues throughout the length of the island and theirs it our first song today. 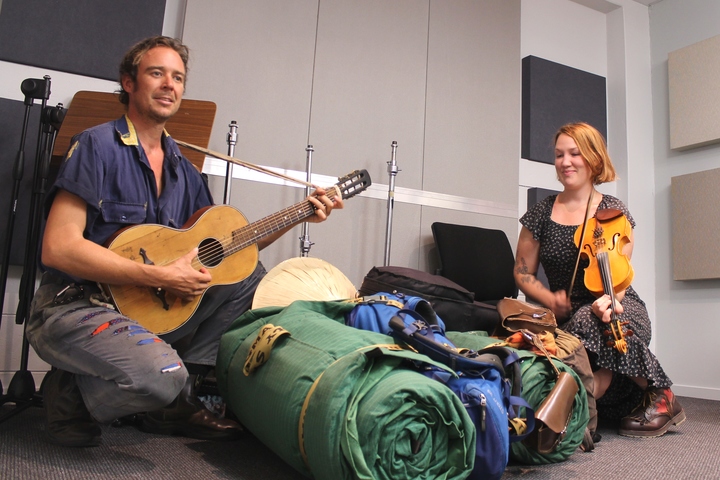 Archer and Flora Knight are hitch hiking around the South Island with their swags and tent, Guitar and Fiddle at the ready. Photo: RNZ/Andrew Collins

1:15 State Of Nation and Personality Politics

The 2017 election has been set for September 23 and Bill English has just delivered his first State Of Nation speech . We made it through one of the most controversial and surprising US Elections last year. But how will the tumultuous events of 2016 affect how our politicians behave? Simon Wilson has been thinking about politics will look like in the year to come. 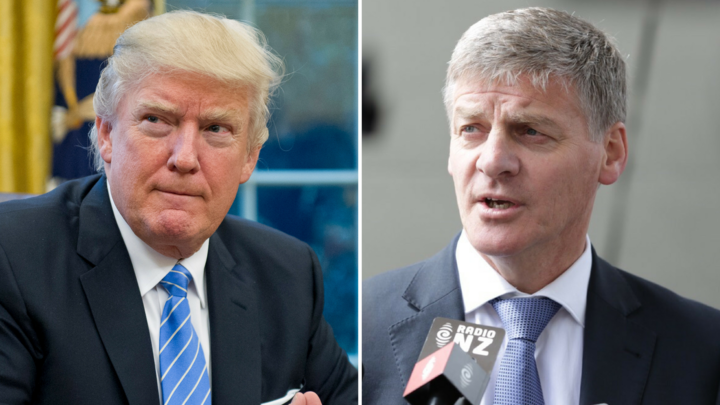 Simon Wilson has been thinking about politics will look like in the year to come. Photo: RNZ

The soul survives its adventures. That's one of five time Grammy winner Mary Chapin Carpenter 's favorite quotes. And she has survived the loss of her parents, divorce, health scares and 30 years in the music industry. Her 14th album, The Things That We Are Made Of  is a celebration of what the entertainment industry generally condemns: middle age. She's never really left the music scene after setting a record for winning four consecutive Grammys as top female country vocalist in the 90's and the songs on this album take stock of where she's been, events in the world today and the wisdom acquired on the way.

Floorball is taking off in New Zealand, and the Women's World Floorball Championship Qualification Tournament for Asia Oceania, is being held in Wellington at the moment. New Zealand, Australia, China, Japan, Korea, Malaysia, Singapore and Thailand are competing for four qualifying spots, to compete in Slovakia in December. Christian Bertschinger is the general secretary of Floorball New Zealand. 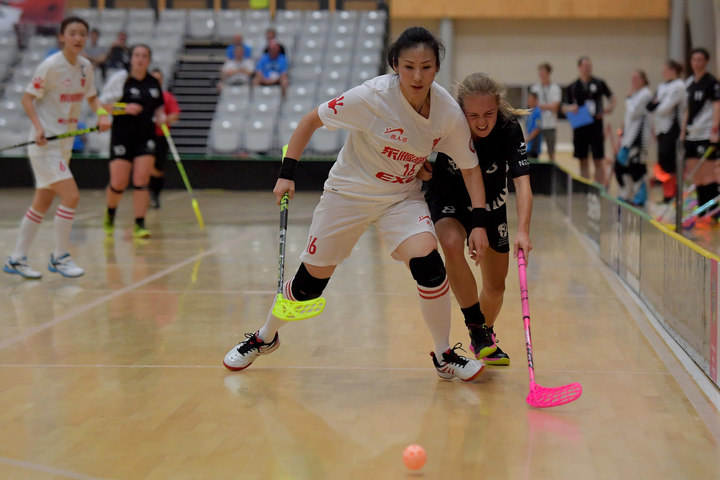 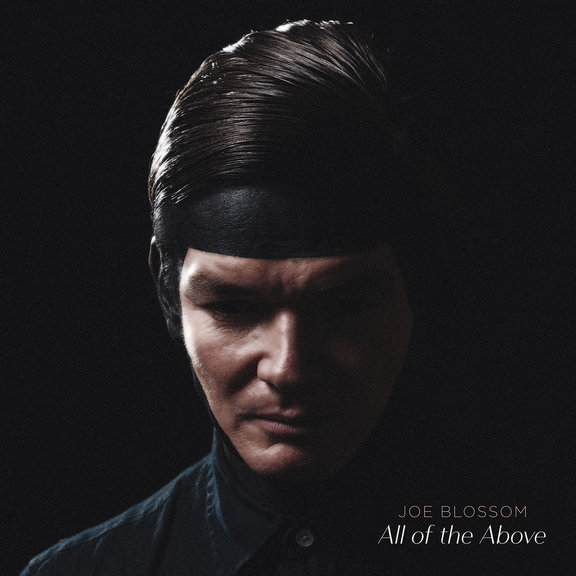 Karen Richardson has picked All of the Above, by Joe Blossom.

Plenty of us do it to buy property, but what about borrowing money to buy shares?

3:25 The Expats: Life in the South of France

Here are some of his images of his town. 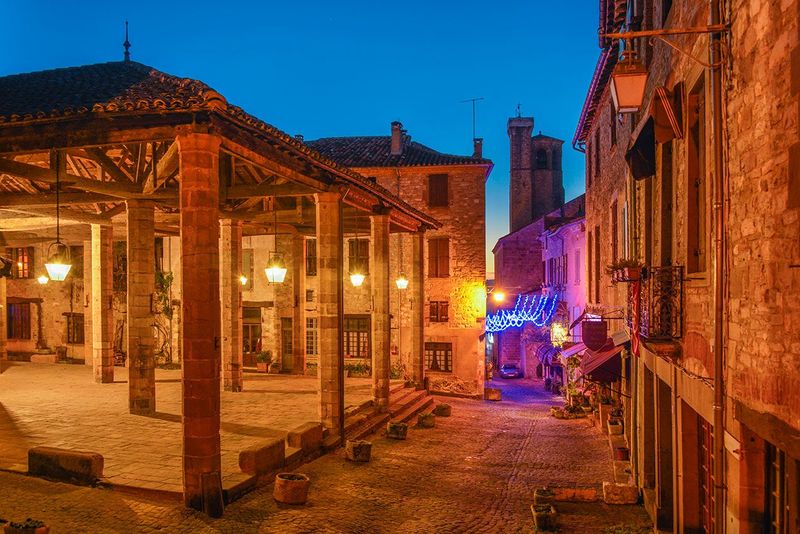 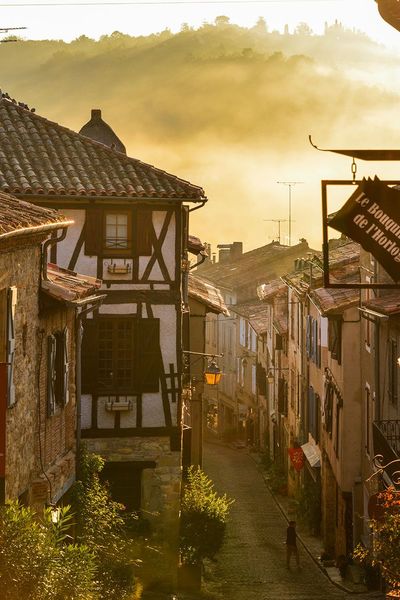 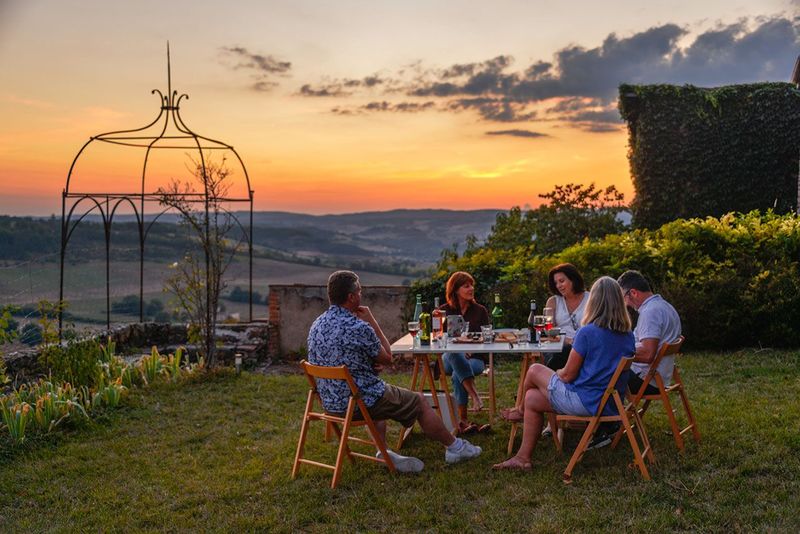 Jon Davison's back yard in Cordes 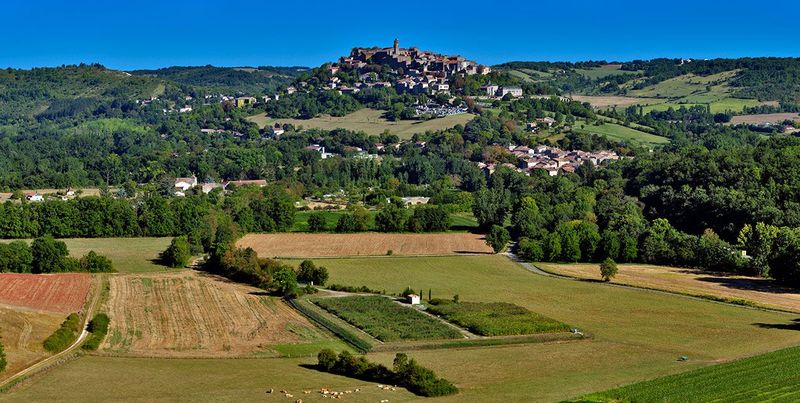 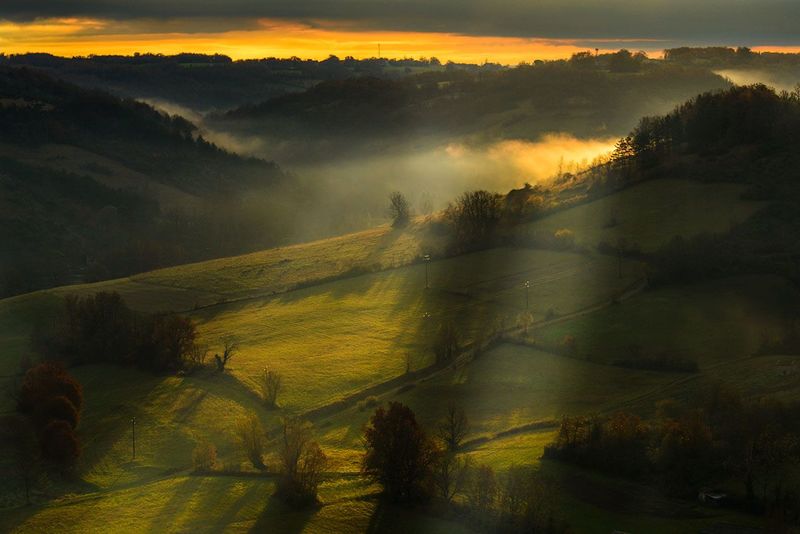 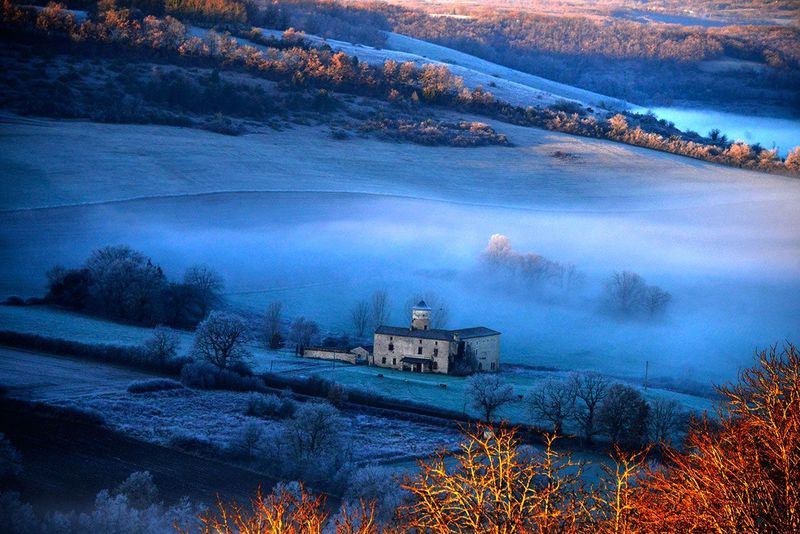 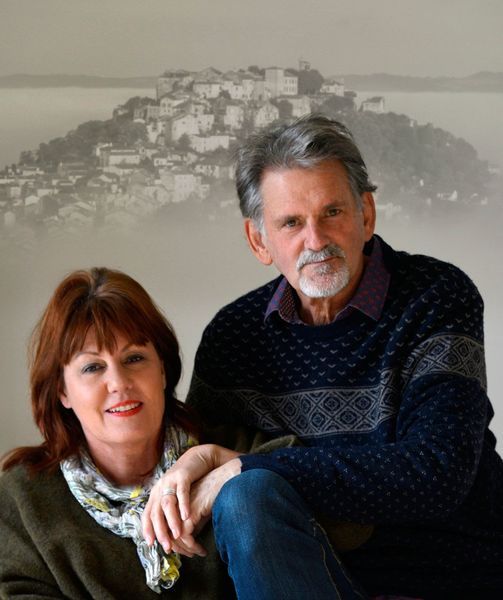 Jon Davison and his wife, Jude 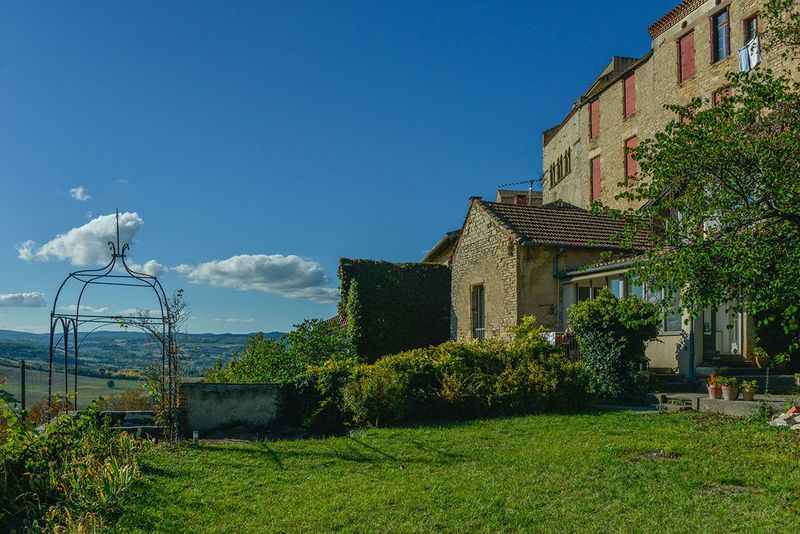 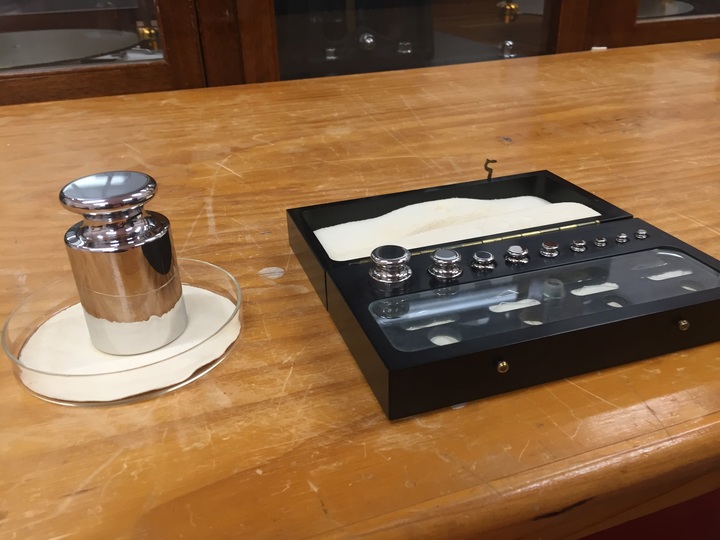 Some of NZ's official weights and measures Photo: Simon Morton/RNZ

4:05 The Panel with Rachel Stewart and Gary McCormick

1:35pm - FEATURE INTERVIEW:
ARTIST:    Mary Chapin-Carpenter
TITLE:      Something Tame Something Wild
COMP:     Mary Chapin Carpenter
ALBUM:   The Things That We Are Made Of
LABEL:    Lambent Light