1.15 Are Natural Disasters the New Norm?

Professor David Johnston has been looking at the social impact of natural disasters for New Zealanders, and asks the big question, are natural disasters the new norm? David is a senior scientist at GNS Science and director of the Joint Centre for Disaster Research in the School of Psychology at Massey University, Wellington. He's giving the first in a series of talks at Massey, called Our Changing World, tomorrow night. You can register for the free event here. 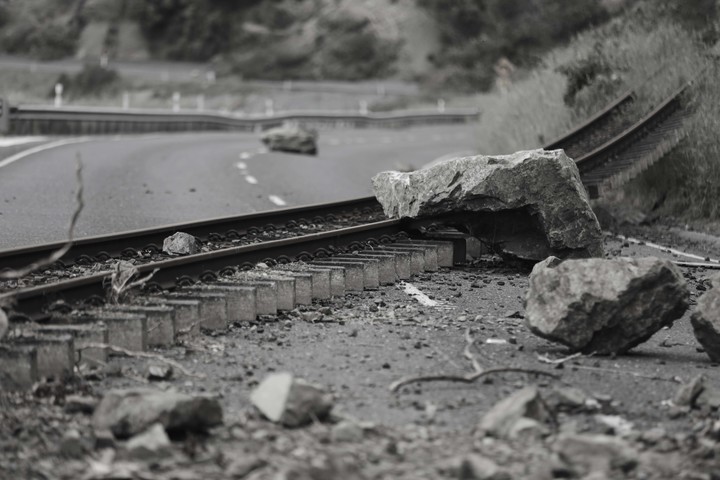 Hitchcock made a film about it in 1958. And now, virtual reality could be used to tackle the dizzying problem, of vertigo. Dr Georgina Powell, of the School of Psychology at Cardiff University, is part of a team of psychologists working to develop virtual environments to help diagnose and rehabilitate sufferers.

It is Waitangi Day on Monday and this year, the Prime Minister will not be attending the ceremony at Waitangi itself.  This will be in contrast to the masses of dignitaries and crowds of some 20,000 people who turned up 54 years ago, when the Queen arrived in the country for a tour, landing at Waitangi on Waitangi Day. 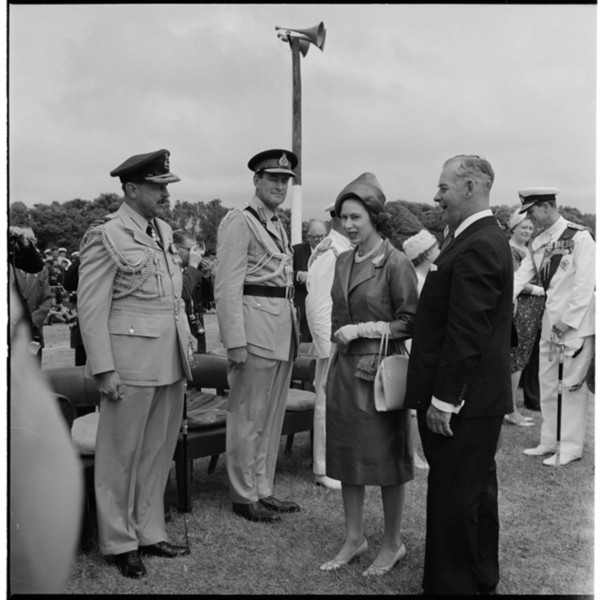 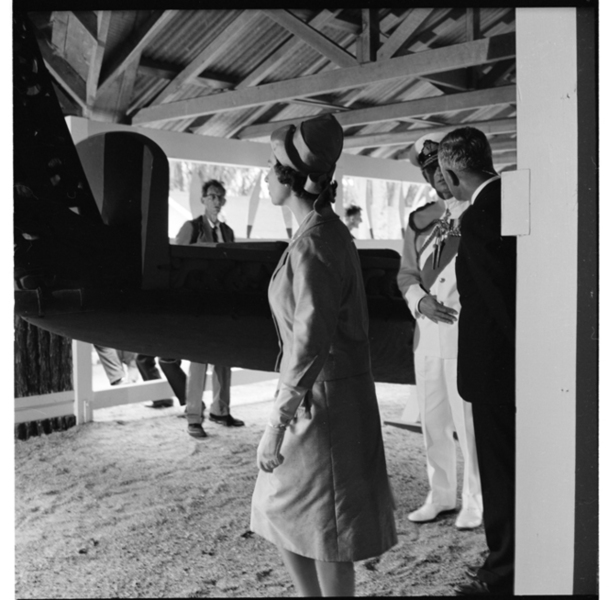 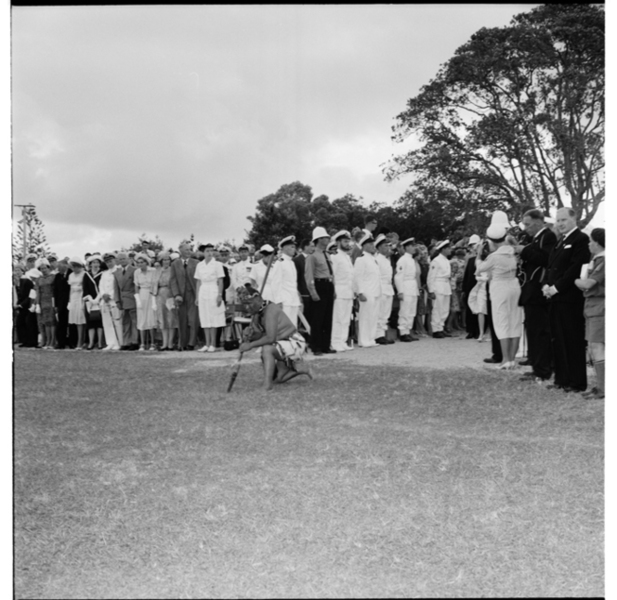 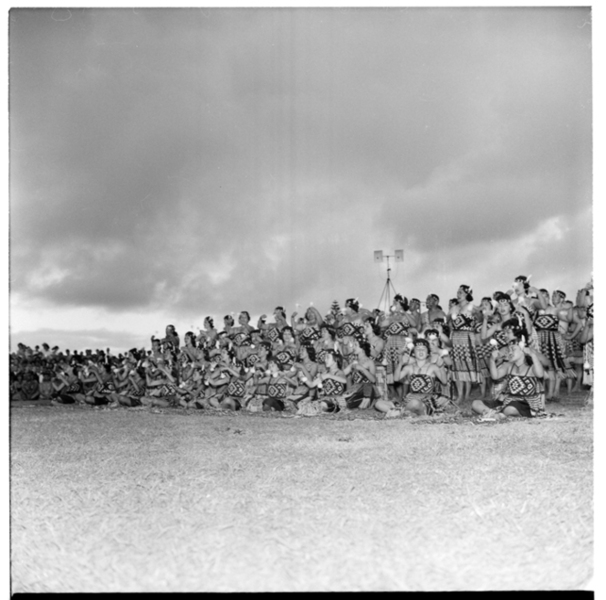 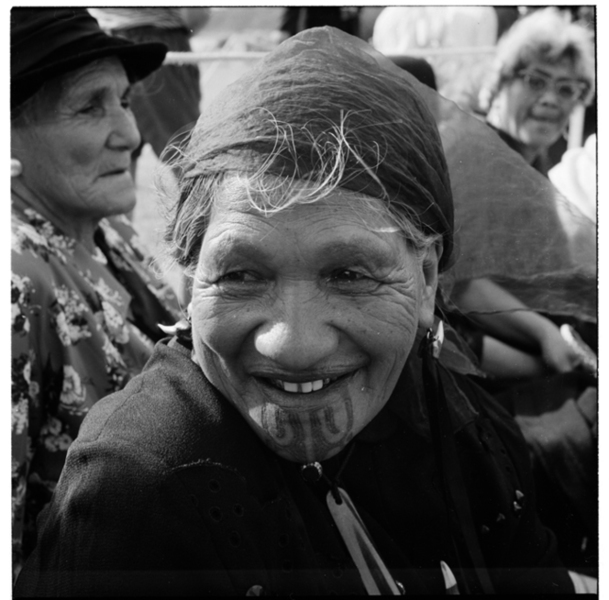 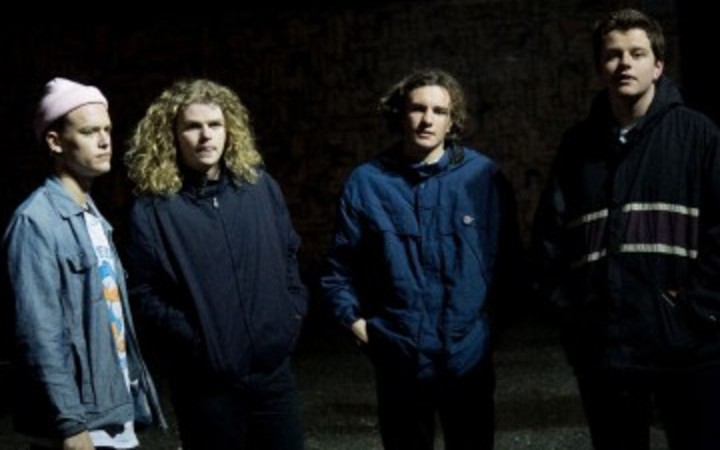 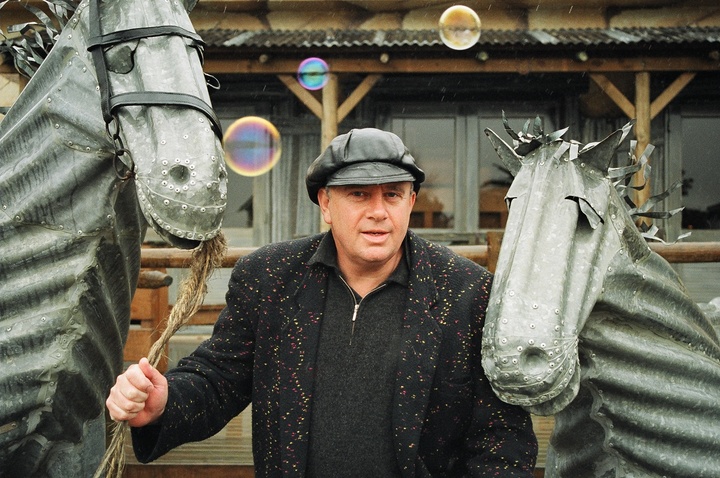 Poet and promoter of the Arts.  The bard of Christchurch is the man responsible for touring many local music acts to smaller towns and out-of-the-way places throughout New Zealand.  Steve Thomas talks to Jesse about his favourite books and things.

The NZ general election will take place on Saturday September 23rd. RNZ's Political editor, Jane Patterson has all the details. 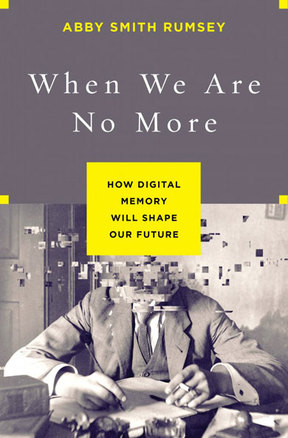 What goes online does not always stay online.  So much of our lives is recorded online now, with email instead of letters and instagram photos instead of Kodak ones. How do we preserve our history when so much of it is online and gone with the crash of a hard drive?

Abby Smith Rumsey reveals the fragile nature of our memories difficulty preserving a culture that is so digitally dependant in her book, "When We Are No More: How Digital Memory Is Shaping Our Future."