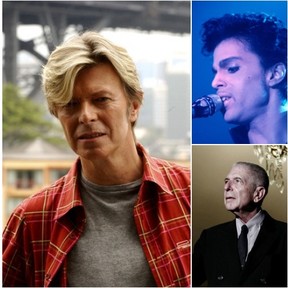 1:10 A tribute to those musicians we lost this year

It has been the year of famous deaths. We lost people would have been famous in any generation, they weren't just a succession of minor actors from 1970s soaps.

Most notable perhaps were David Bowie, Prince and Leonard Cohen. All considered true musical artists, with decades of incredible work behind them.

1:20 How to avoid Christmas Conflict 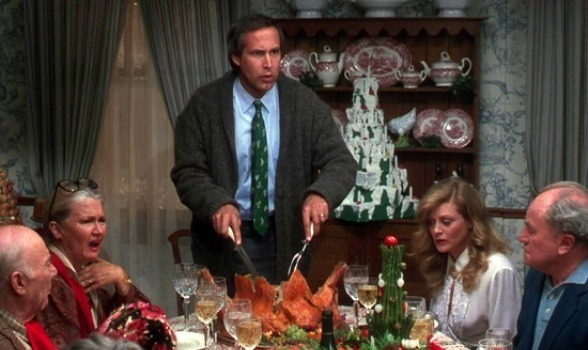 Virginia Goldblatt is the Director of the Massey University's Mediation Service. She has some tips to keep calm and carry on without world war 3 breaking out around the Christmas lunch table.

1:30 Canadians should get a white Christmas this year

Climatologist, David Phillips of Environment Canada says its a balmy 2 degrees in Ontario right now, and there is plenty of snow around for Christmas 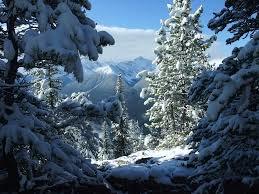 1:35 Critter of the Week: the Puriri Moth 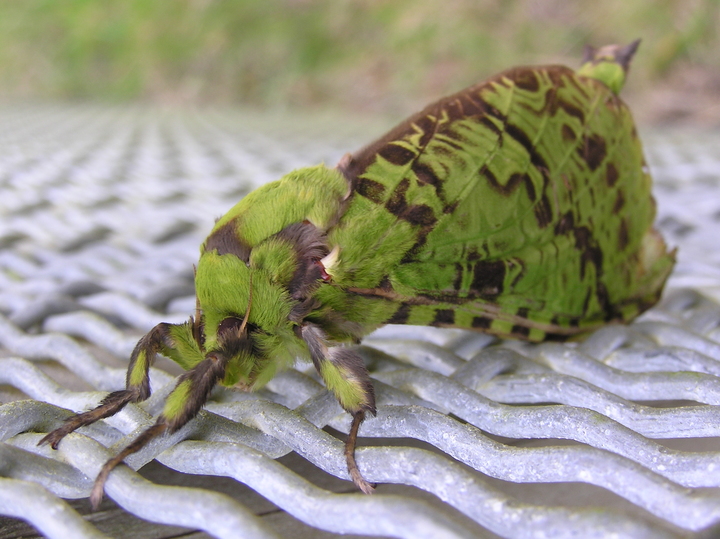 Of the more than 1500 different moths in New Zealand, the biggest and most spectacular is the puriri or ghost moth of the North Island. Its pale velvety green markings give it a very ghost-like appearance.

The puriri moth (Anetus virescens) is New Zealand's largest forest moth, having a wingspan of up to 15 centimetres. As its name indicates, the puriri moth caterpillar lives in puriri trees, but it also favours beech trees, putaputaweta and wineberry. Once the caterpillar makes the transformation to adulthood, the lifecycle of the puriri moth accelerates, and a lucky moth (one that has been able to evade a hungry morepork) will live for about two days. 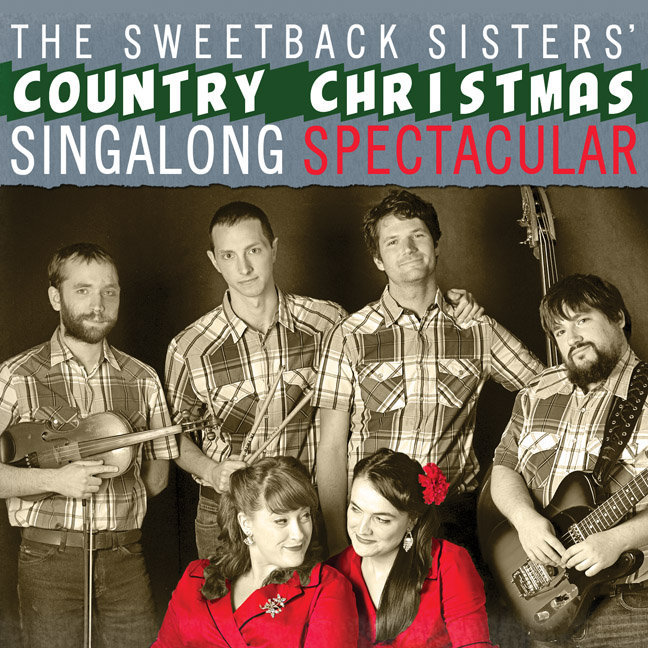 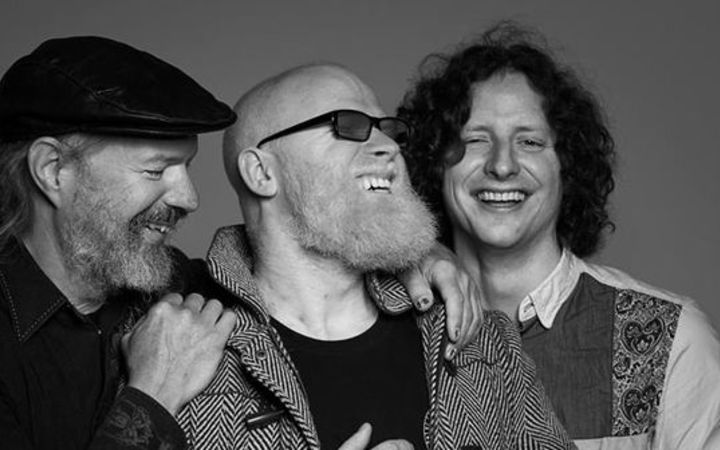 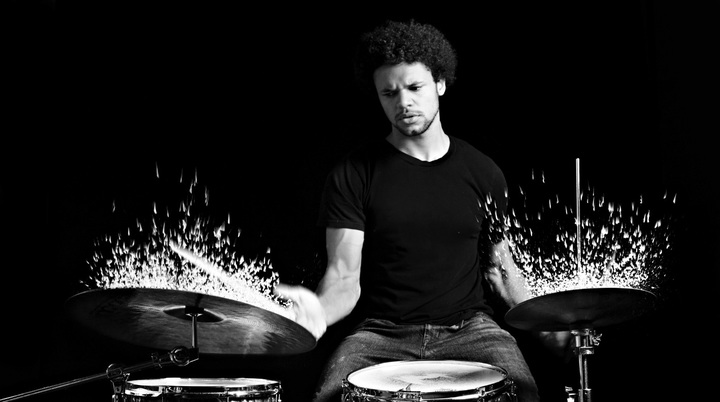 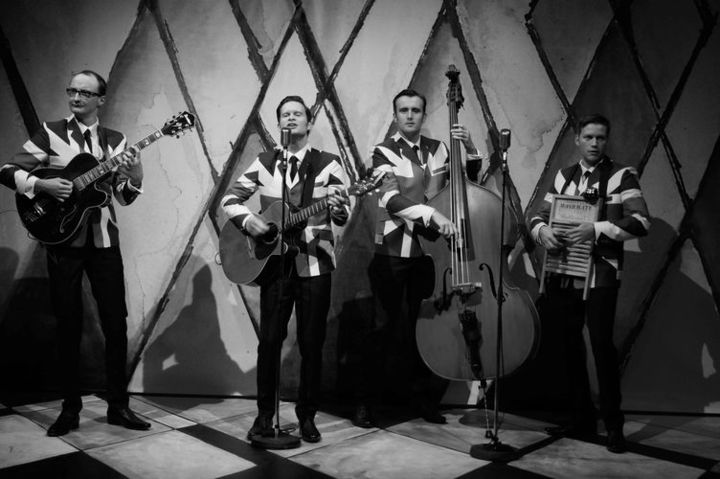 The Goldonies in Christchurch Photo: Supplied

We present our traditional Christmas edition of New Zealand Live today with three distinctly different acts in our three main centre studios.  In Auckland Albi and The Wolves produce a unique folk rock sound.  In the Capital, former drummer with Electric Wire Hustle, Myele Manzanza with his Jazz quartet.  And in Christchurch, a rock 'n' roll band with a skiffle twist, The Goldonies

Chef Lesley Christensen-Yule talks turkey.. and has a recipe for Roast turkey with orange and macadamia nut stuffing. 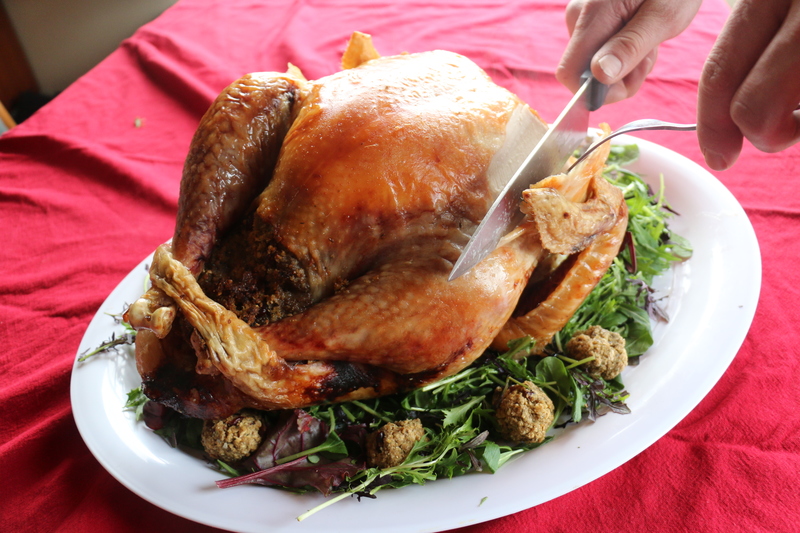 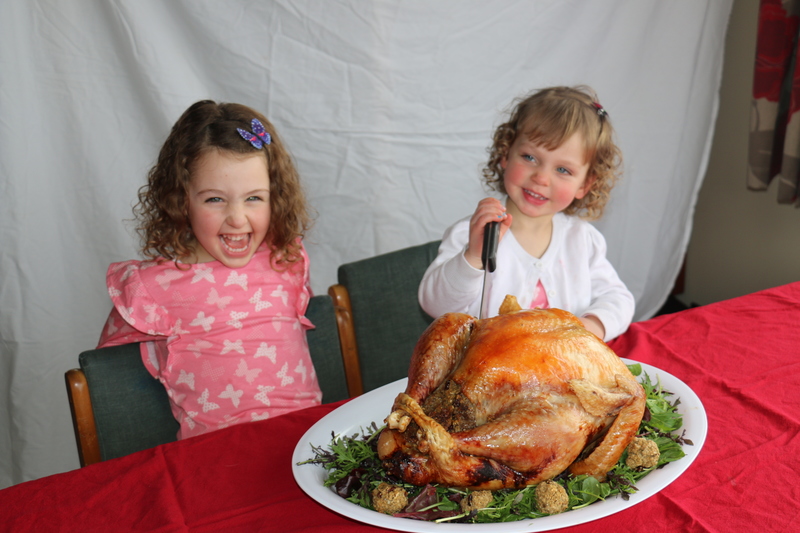 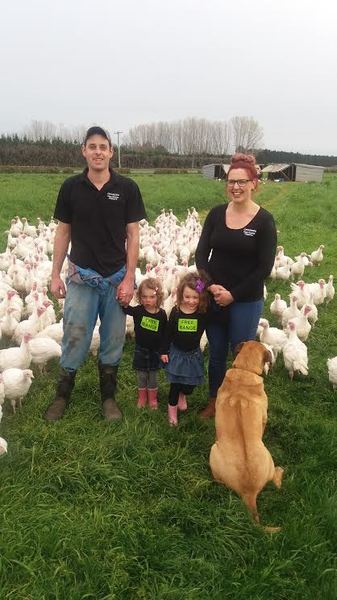 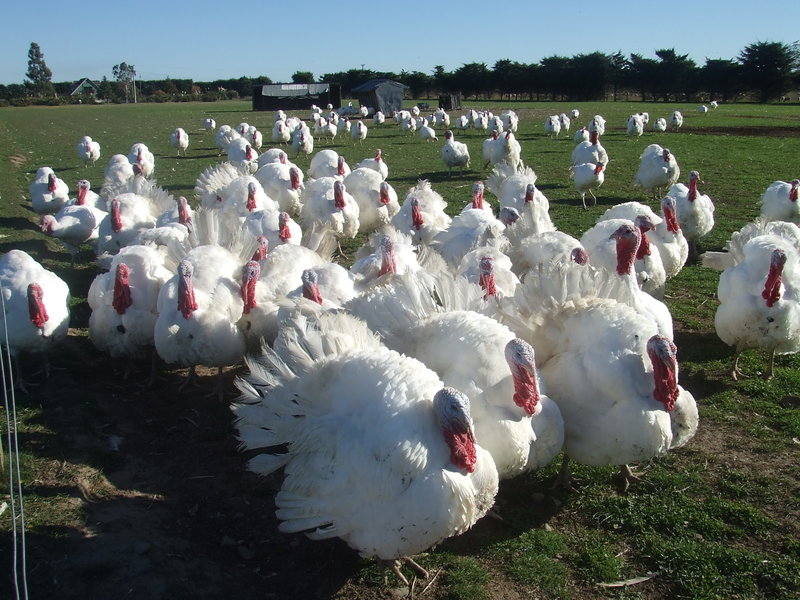 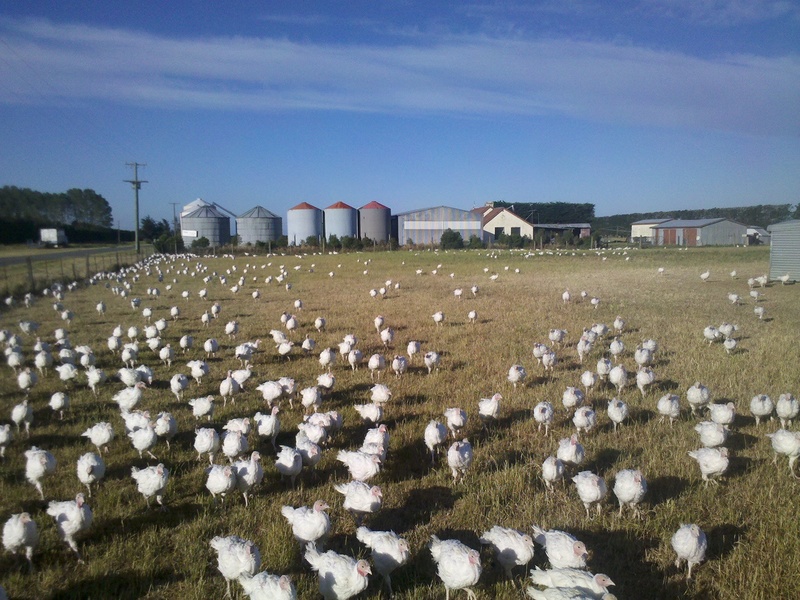 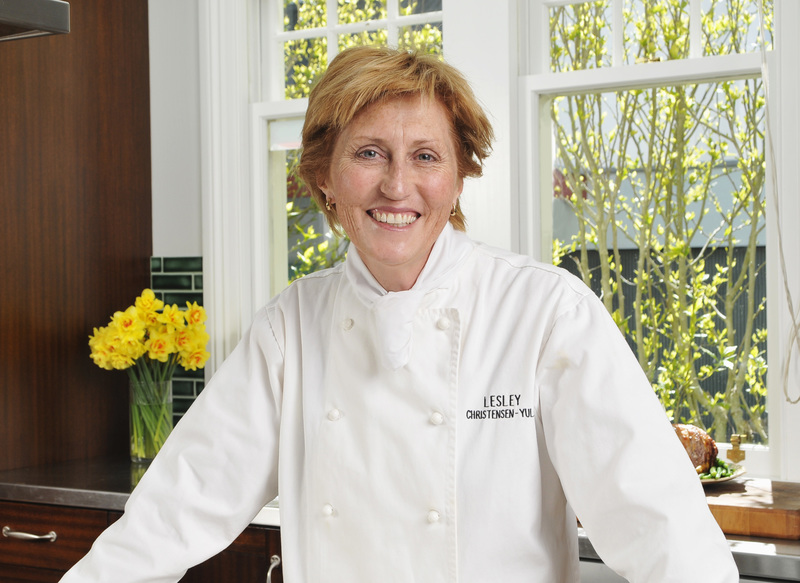 With Tim Watkin, Penny Ashton and Ellen Read, plus we give out some medals for the events and people that have made 2016 great.