Polling shows Donald Trump is likely to lose the US presidential election, but what happens then? Journalist Chris Arnade says he will most likely claim the result is rigged, leading to tens of millions of his supporters losing faith in the electoral system and blaming immigrants and minorities for 'stealing the election'. Chris predicts an America in which the losing voters have 'zero respect for and immense anger towards society'. 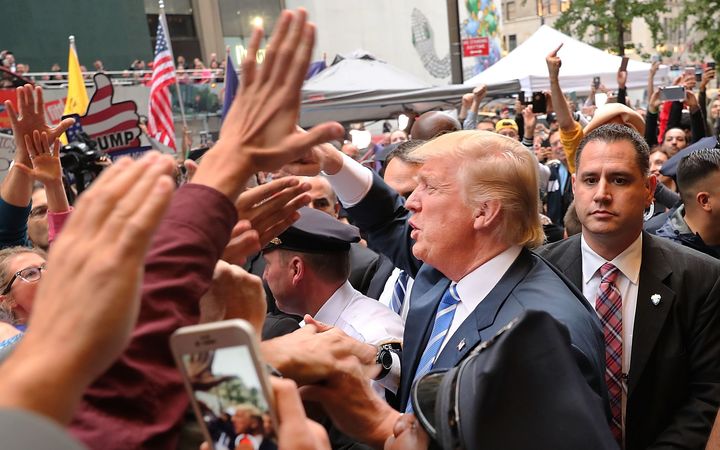 Forestry is one of the most dangerous industries in New Zealand to work in, but what can we do to make it safer? Figures from Statistics New Zealand, show the industry is the third least safe for fatalities, behind the agriculture and construction sectors... and already there have been four deaths this year. An industry overhaul in 2014 has helped to reduce deaths and accidents, with Worksafe New Zealand data showing in 2015 three forestry workers died on the job, compared with 10 in 2013. Brionny Hooper is a human factors scientist at Scion, in Christchurch. And her job is to figure out how companies can optimise their performance, without compromising worker safety, in high-risk industries like forestry. She was named the inaugural winner for young scientist, at the 2016 Forest Science Awards held in Napier last night. 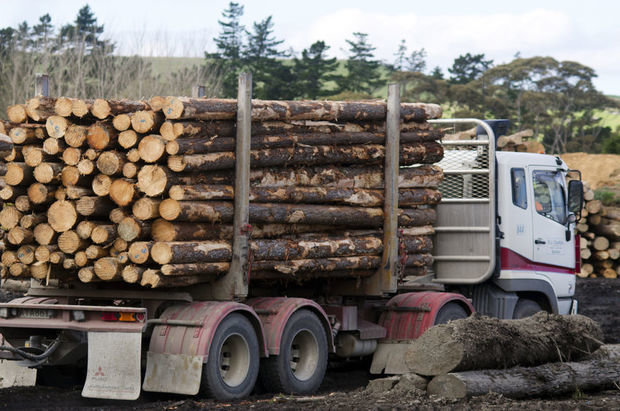 1:35 Playing with our native insects

There are around 20 thousand insect species in New Zealand, and more than 90 percent are only found here. But most of us never really get to see them.

You may remember a few weeks ago we spoke to Leilani Walker, an expert on New Zealand's native spiders. Now she's teamed up with illustrator Emma Scheltema to create a set of native New Zealand insect playing cards. 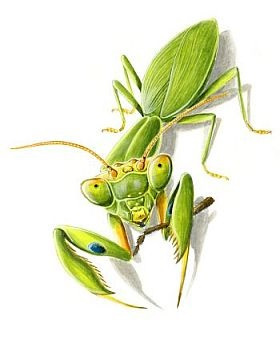 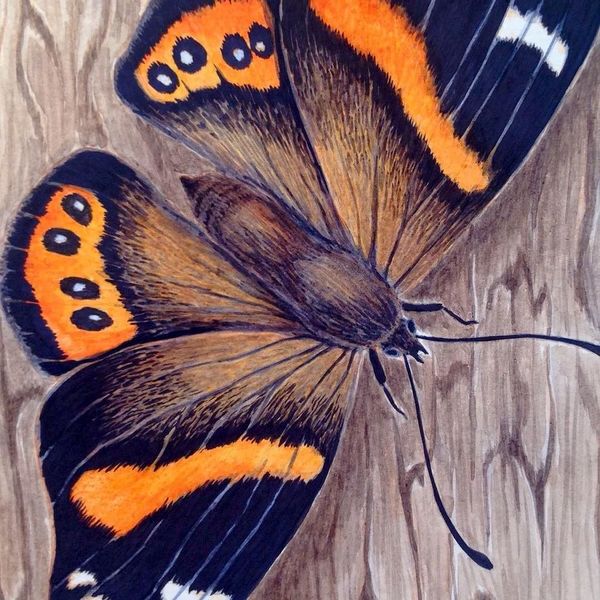 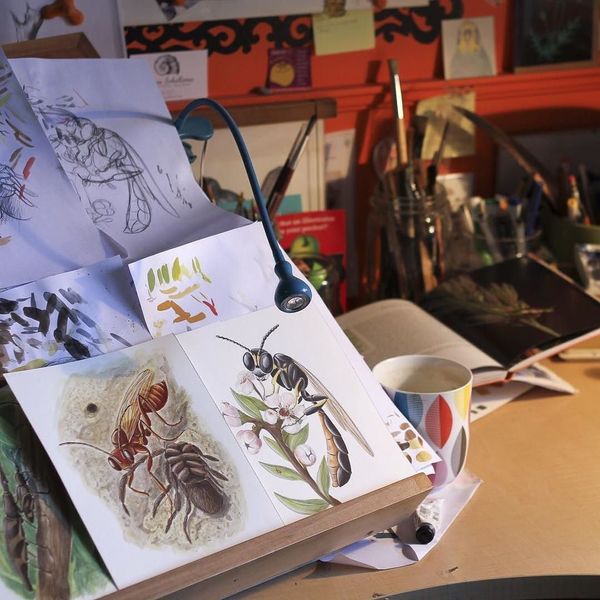 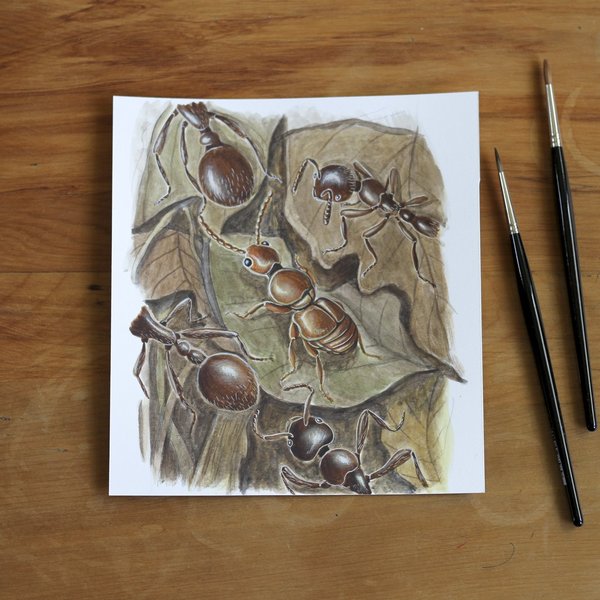 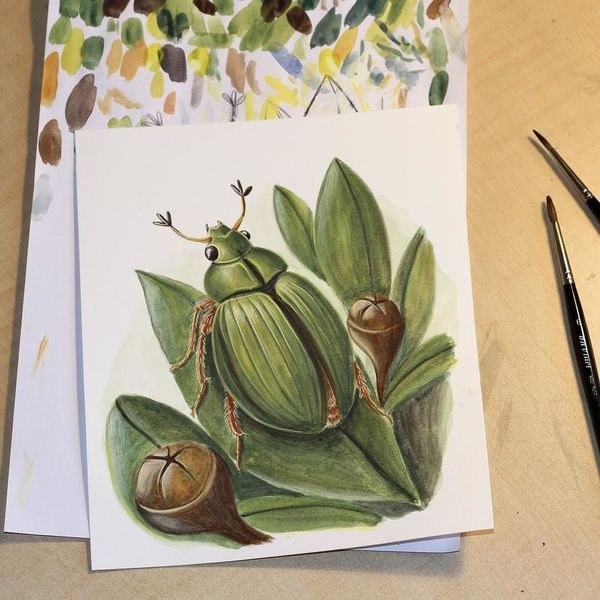 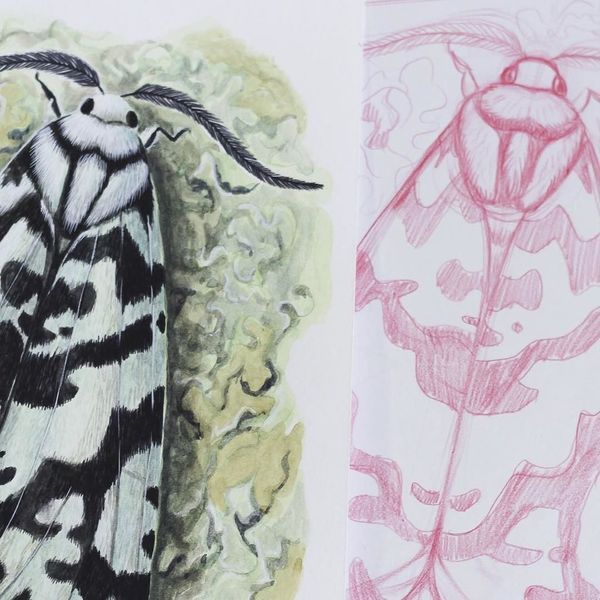 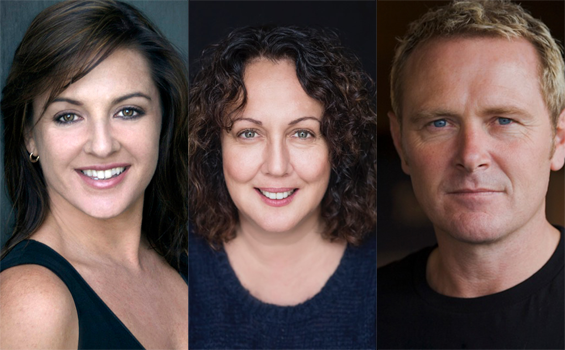 Personal finance expert, Mary Holm answers some of the questions and responds to the comments sent in by listeners 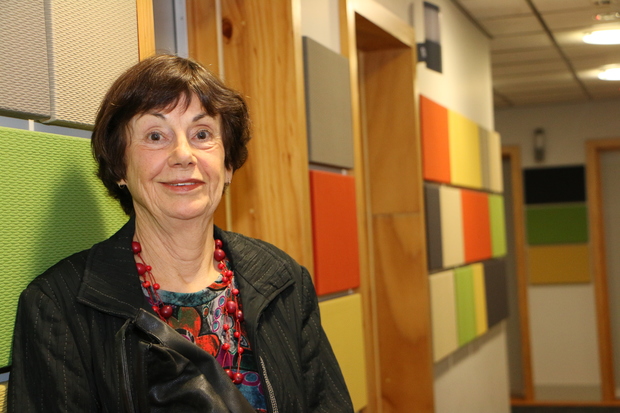 New Zealand born Designer, Danny Coster has worked on some of Apple's most famous products. He's back in the country for the BEST Design Awards and joins Jesse to talk about his favourite New Zealand design. 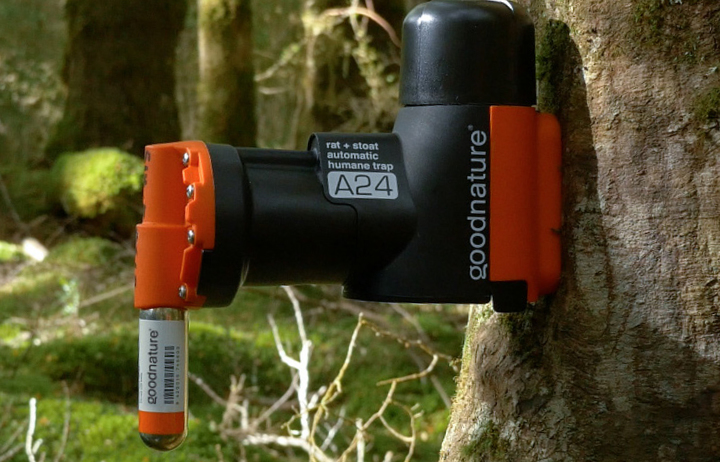 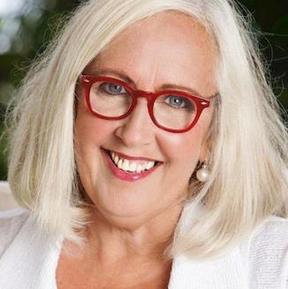 Nadine Tyro left New Zealand in 1979 and has lived overseas since.

She is now based in Thailand where she runs a teacher recruitment agency.

3:30 This Way Up: the Gluten Free movement

Avoiding the gluten has spawned a huge global food sector worth an estimated 5 billion dollars.

Today 1 in 10 of us go gluten free, with many more...up to one third of us, saying we're trying to cut down on how much gluten we eat.

One young baker in Auckland's been liberated from her own dietary restrictions by what she calls her Freedom Loaf. This Way Up's Simon Morton went to meet her. 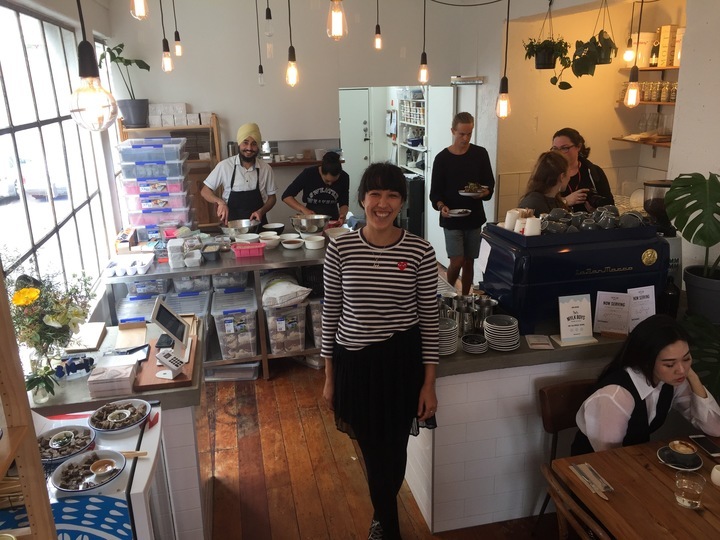 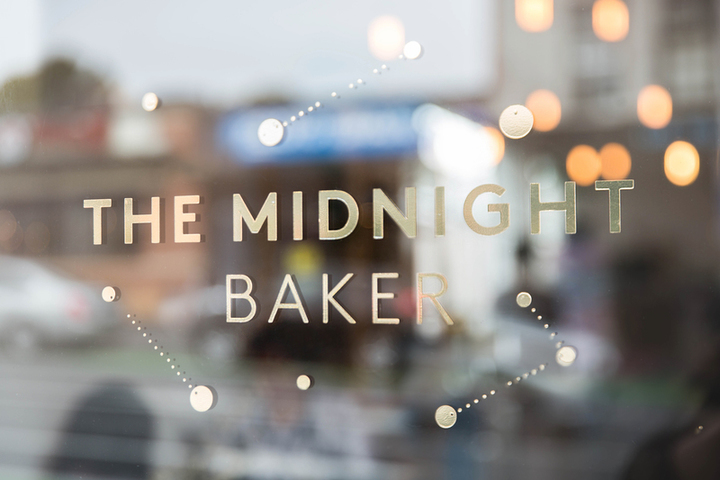 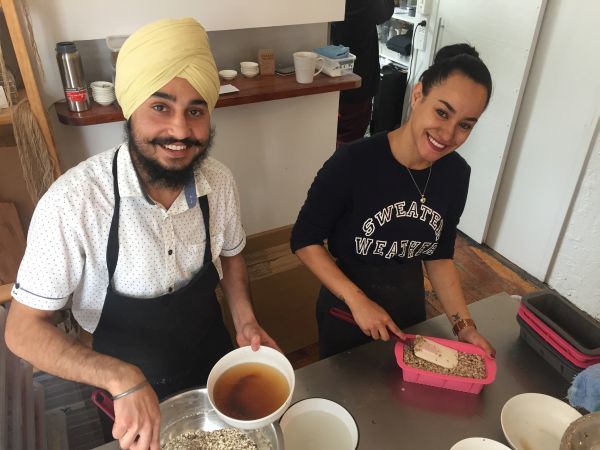 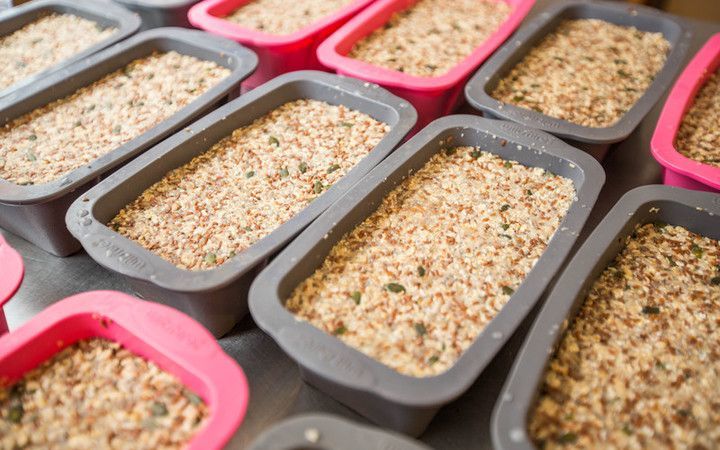 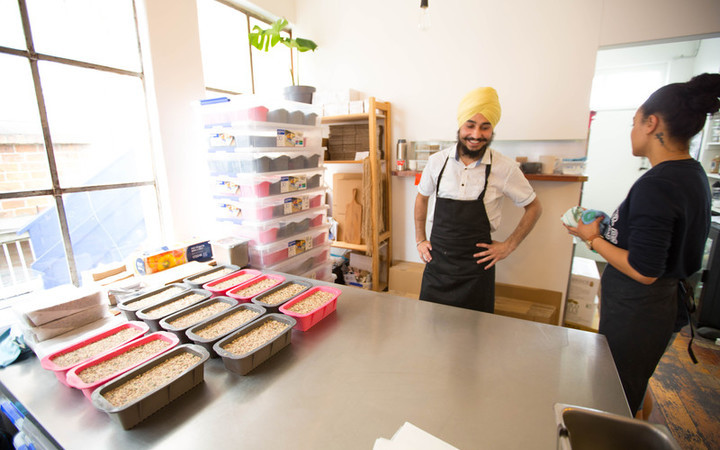 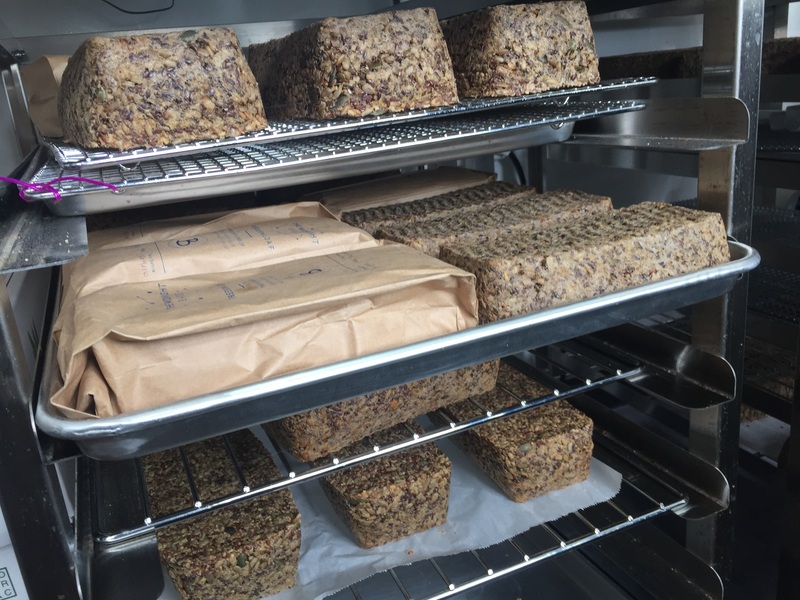 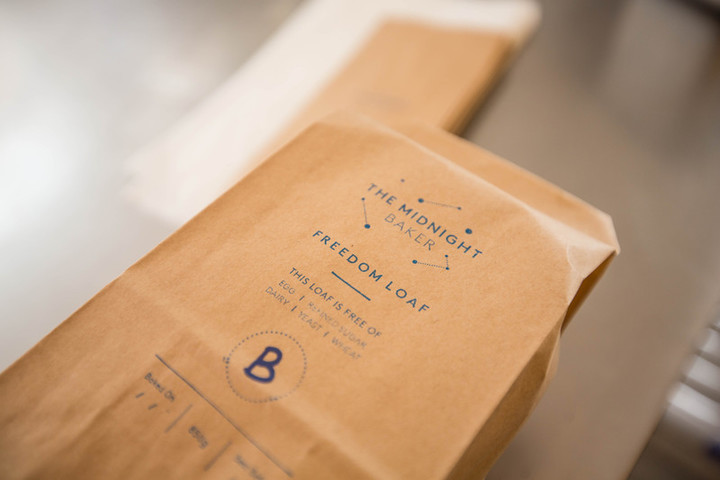 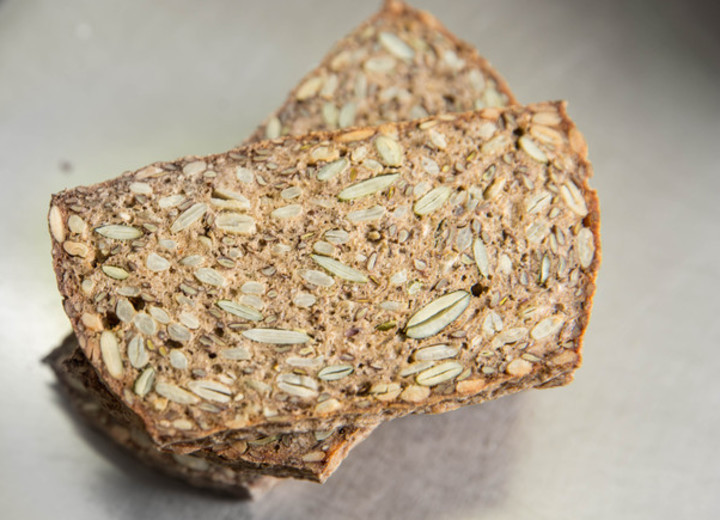 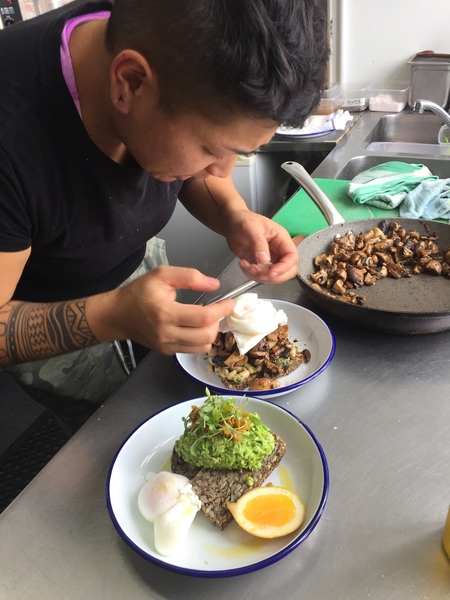