New Zealand's first 'no sugary drinks logo' has just been released, and it will be available for display in schools, businesses, workplaces, public spaces and event venues. It's similar to the 'smokefree' logo, designed to remind people of their health and well-being, and send a clear message about the damage caused by too much sugar in our diets. The logo has been launched at the third symposium being held by health advocacy group FIZZ in Wellington today.Auckland University marketing lecturer, Dr Bodo Lang, is a member of FIZZ and he designed the logo.

1.25 The Science of Identity

It's the science of identity, and how we define who we are. But how do we do this? Is it through blood, DNA, whakapapa, or our cultural environment? Auckland Libraries and the University of Auckland, with the support of the Royal Society of NZ, are today running a free public event on identity and how we define it. Dr Carla Houkamau is a senior lecturer at the University of Auckland and Brad Argent, a family historian and spokesperson for Ancestry, will be speaking at the event today. 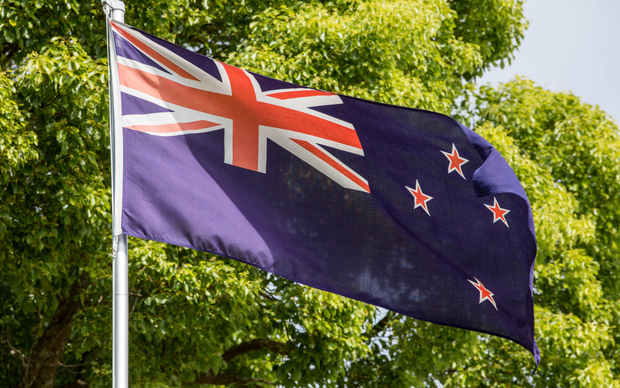 The 1993 Academy Award-nominated documentary The War Room which famously went behind the scenes of the Clinton campaign to win the presidency from George Herbert Walker Bush and it's a portrait of a more innocent time in the world of American politics.

Our movie guy, Dan Slevin from RNZ's Widescreen discusses that and other campaigns on film

2:10 Another Auckland apartment project falls over 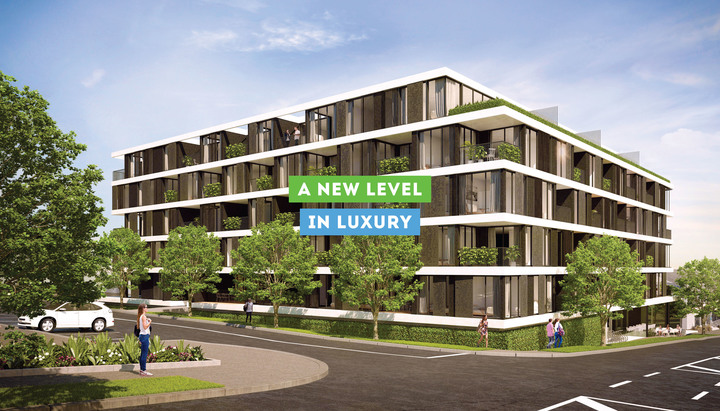 A multimillion dollar west Auckland apartment project has been axed. The Flo Apartments development, consisted of 91 residential apartments, at Rosebank Road in Avondale, and were pitched starting at an almost unheard of $370,000.

It comes as a blow for first home buyers, and at a time when Auckland's Unitary Plan is attempting to boost affordale supply in the city.

A re-examination of Don Quixote on the 400th anniversary of Miguel de Cervantes' death.

Today's great New Zealand Album comes from the Turn of The Century.   At the 2000 New Zealand Music Awards,  this album won five awards Including Single of The Year, Best Female Vocalist and Album of the year.  It sold almost 80 thousand units and topped the New Zealand charts, producing five top 20 singles on the way.

"Mix" was the debut recording from the band Stellar*

Footprints on the surface of the moon are not the only lasting impression  astronaut Buzz Aldrin wants to make. It's been almost 50 years since he and Neil Armstrong became the first human beings to land on the moon . Now at age 86, Buzz Aldrin is  pouring his passion into a mission to Mars, and sharing his hard won wisdom in a new book called  "No Dream Is Too High: Life Lessons From a Man Who Walked on the Moon" 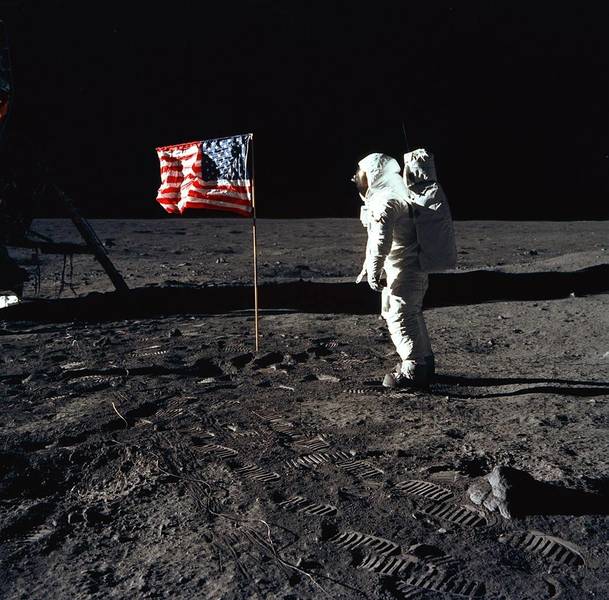 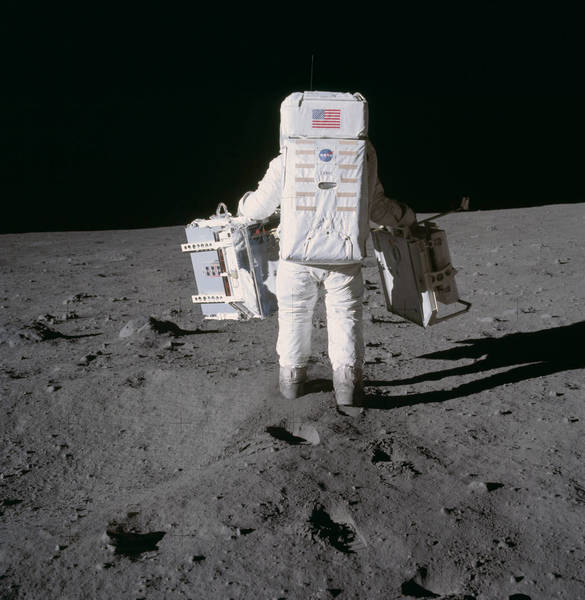 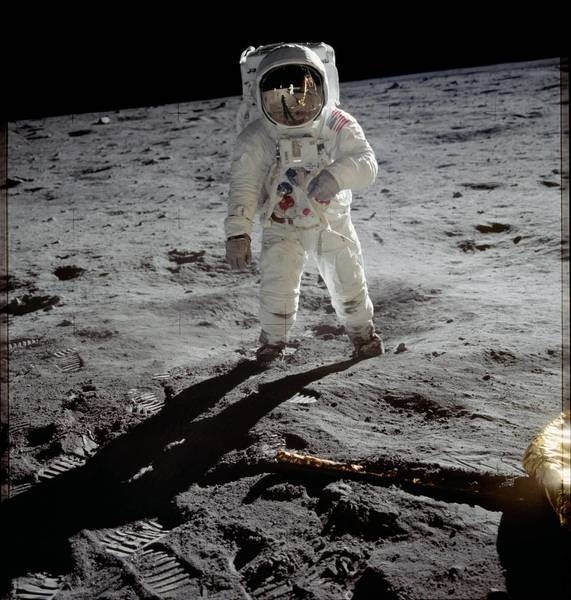 Buzz Aldrin on the moon (NASA) 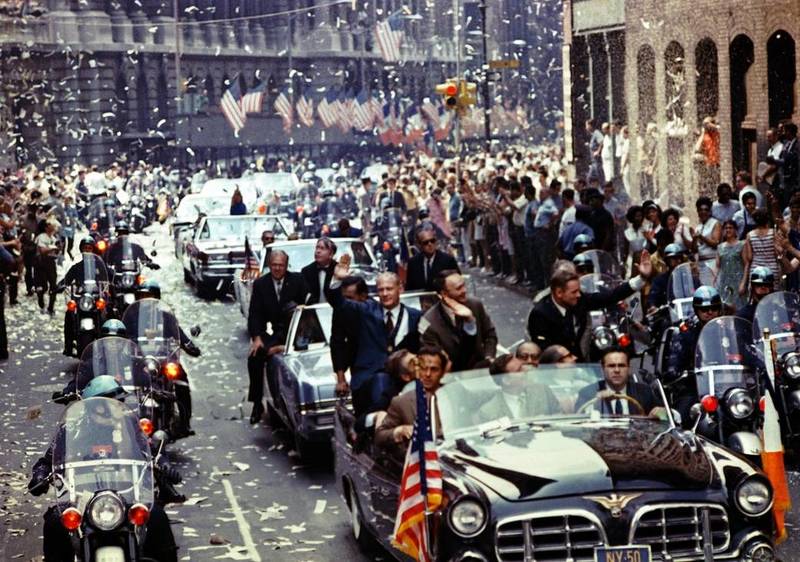 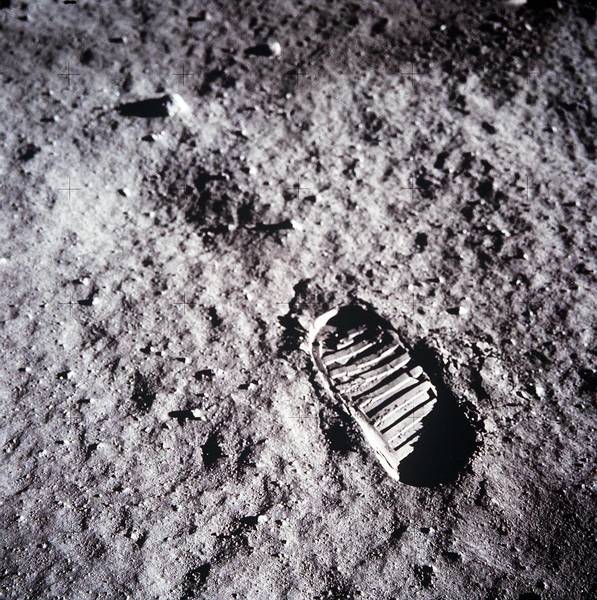 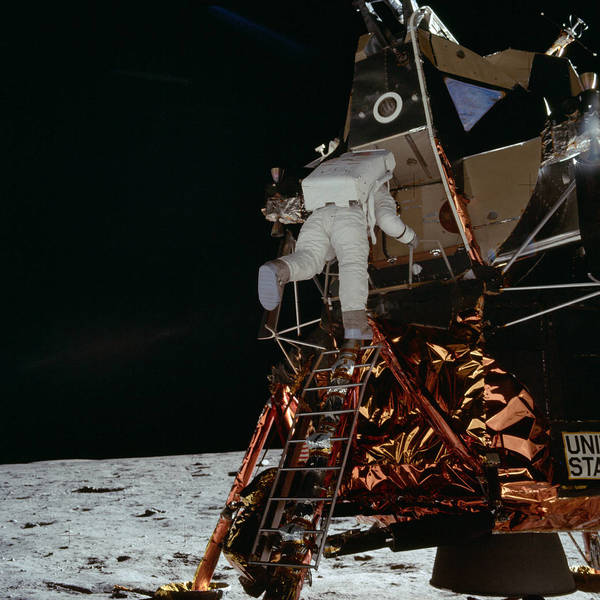 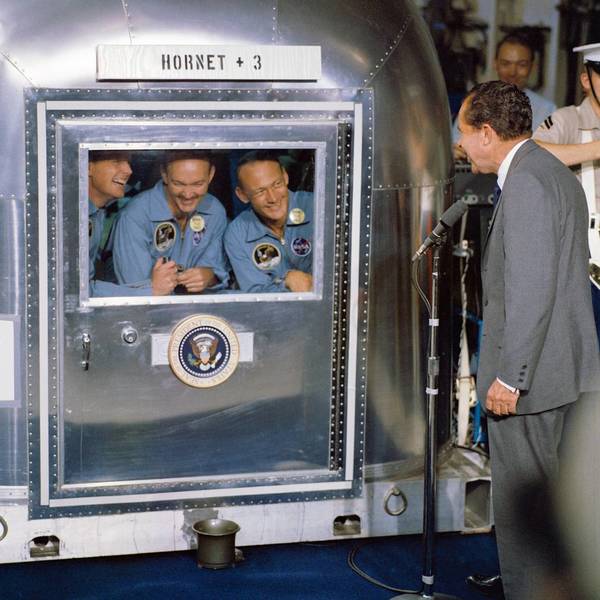 The Apollo crew in quarantine (NASA) 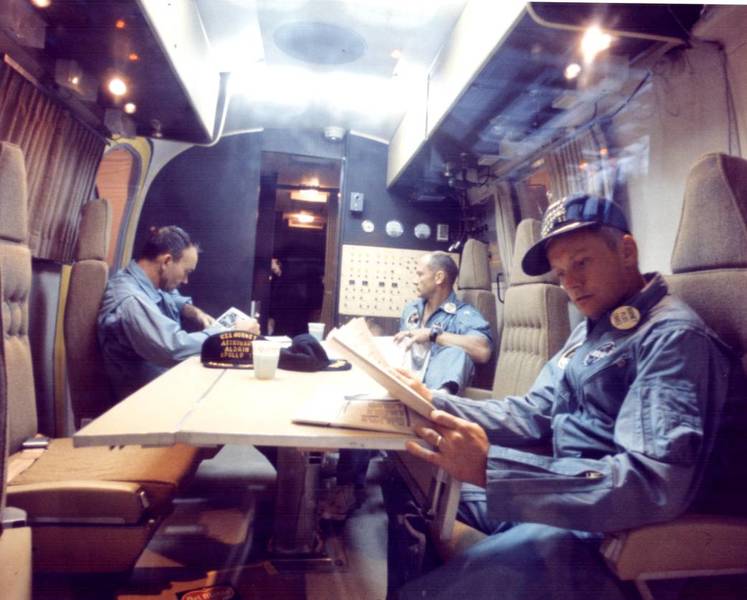