1:15 Bereaved parents share their stories of loss and hope

Surviving the death of a child, whether young or old, can be the hardest thing a parent can go through.

A group of bereaved parents got together, and wrote a book, tracing the journey from devastating grief to hope.

'A Piece of My Heart' shares stories of the loss, grief and hope that changed their lives forever. We meet one of the parents Johneen Atkinson who lost her son when he was 22.

You can find out more at www.apieceofmyheart.co.nz 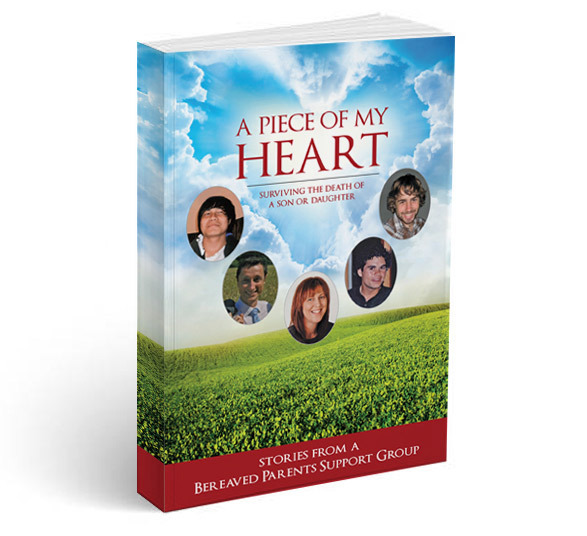 A Piece of My Heart Photo: supplied

For the first time the DNA of ancient Pacifica peoples has been sequenced, revealing just where they came from before migrating to the Pacific.

Researchers including Professor Murray Cox of Massey University sequenced the DNA of 3-thousand year old skeletons - the first people to settle in Vanuatu and Tonga.

And it reveals they were from Asian farming groups rather than having Papuan ancestry as had been suspected. 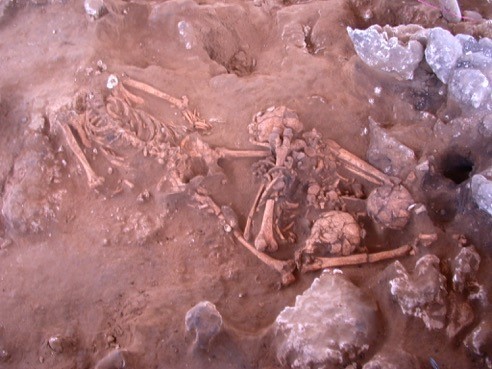 A 3000-year-old burial in the Pacific Island nation of Vanuatu is a source of one of the ancient DNA samples. Photo: Massey University

1:40 Favourite album: Castle by The BeeGees

Why are we so obsessed with the apocalypse and post-apocalyptic fiction?

Writers festivals can tend to be quite formal affairs, with audience members sitting quietly in auditoriums listening to authors speak on stage.

Wellingtonian Claire Mabey wanted to set up a festival with more vigour and fun - and three years ago Litcrawl was born. 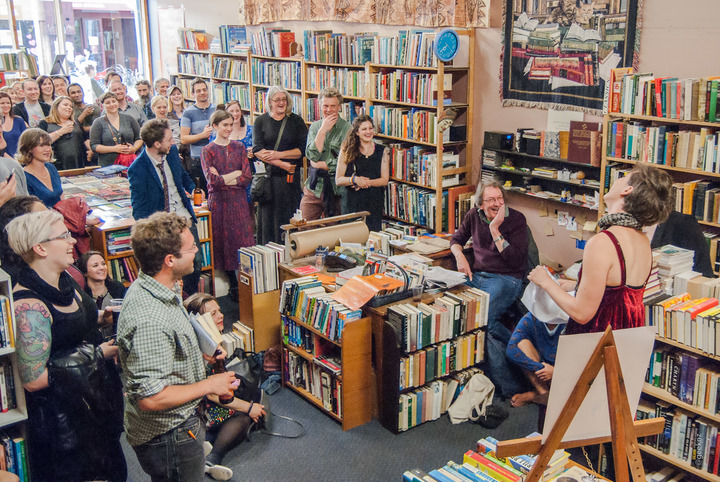 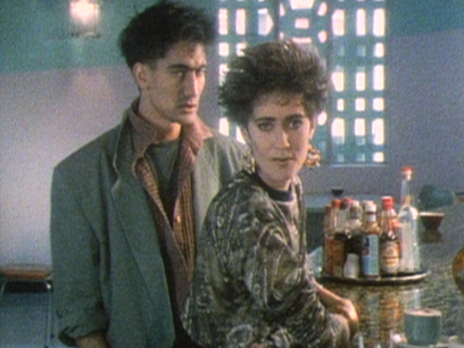 Our great New Zealand album is from a band possibly best described as a supernova.  They shone very brightly for all too shorter period.

It was the mid 80s, synth pop and electronica ushered in the digital age.  Disco was dead and this was the post-punk era, represented no better than by a band from Auckland, formed in 1983.  They made just one album, but it was huge.

At the New Zealand music awards in 1986 they were named Top Group and they also picked up awards for Single of the year, Best Album Cover, Best Engineer, Best Producer, Best male vocalist and Best female vocalist for Margaret Urlich.

The band was Peking Man and the album was similarly titled. 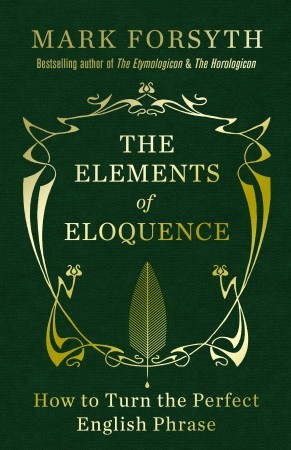 3:10 Why Adjectives have set the internet ablaze

Did you know when you describe something your adjectives should go in a certain order? That's why we're the land of the long white cloud, not the white long cloud.

Recently, the culture editor of the BBC sent out a tweet about a book called The Elements of Eloquence: How to Turn the Perfect English Phrase by Mark Forsyth, and the topic of the order of adjectives went wild on the internet.

In his book, Forsyth reminds us of a rule in English we didn't know we knew. Adjectives need to be in a certain order to make sense.. he says it goes: opinion, size, age, shape, colour, origin, material, purpose and then Noun.

FAVORITE ALBUM:
ARTIST:    The Bee Gees
TITLE:        If Only I Had My Mind on Something Else
COMP:    Barry Gibb, Maurice Gibb
ALBUM:    Cucumber Castle
LABEL:    Polydor