1:15 Haumoana school closed due to e-coli in water

Haumoana School in Hawke's Bay closed today due to e-coli being detected in the water supply.

Hastings District Council says school is serviced by a private bore and it doesn't believe discovery is related to Havelock North supply.

Early childhood centres say increased funding on under 5's with special needs will make a huge difference, as many centres currently have to turn those kids away as they don't have the resources to help them.

Cabinet papers show the government wants to greatly increase its spending on under-5s with special needs, at the expense of spending on school-aged children.

The early Childhood council, which represents independently owned centres, made written and oral submissions the Education and Science Select Committee's 'Inquiry into the identification and support for students with the significant challenges of dyslexia, dyspraxia and autism spectrum disorders in primary and secondary schools...  in which it urged the governement to urgenty provide more funding for early childhood centres. 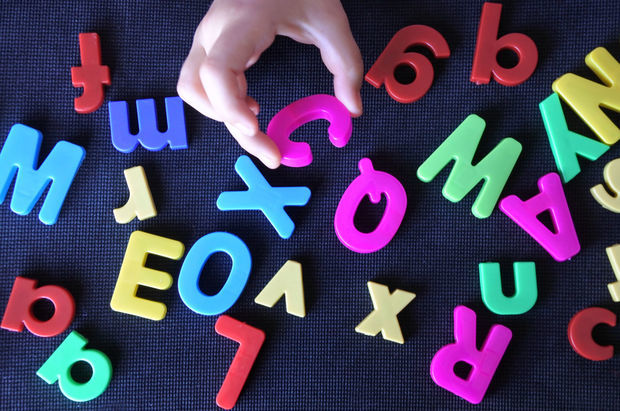 Nineteen Westpac branches could be set to close, leaving at least one town with no banking facilities.

The proposed closures would affect many rural areas across the country. Residents in the Canterbury town of Fairlie met yesterday to prepare to fight the possible closure of the town's only bank and ATM machine.

Mackenzie District Mayor, Claire Barlow, was at the meeting.

RNZ's film guy, Dan Slevin celebrates the 10th anniversary of Portland, Orgeon based Laika Studios who have made films such as The Boxtrolls, Paranorman, Coraline and their latest release Kubo and the Two Strings. 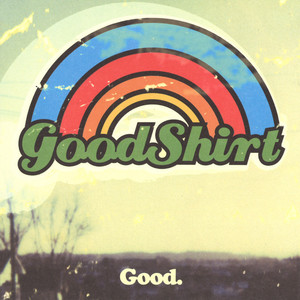 Today's Great New Zealand Album dates from 2001.  It was the debut release for a four piece Auckland band and spawned three singles, one of them was one of the biggest hits of 2002 and was nominated for a silver scroll.  The band has never broken up, in fact they all still talk to each other, but haven't played as a band for four years.

Bandmembers Gareth Thomas and Rodney Fisher talk to Jesse about making the album.

The story of how nine-week old baby Azaria disappeared from her family's ten while , while camping at Uluru in 1980 holds as much fascination today as it did 35 years ago when Lindy Chamblerlain declared a dingo had stolen her baby. She was convicted of murder, and later exonerated.

Over all the years, more than 20,000 letters have been written to Lindy Chamberlain-Creighton. Some sympathetic, some not so much.

The letters reveal the depth of divided opinion about the case and they are the basis of a new play, Letters to Lindy. Playwright Alana Valentine talks to Jesse about the letters and what they reveal. 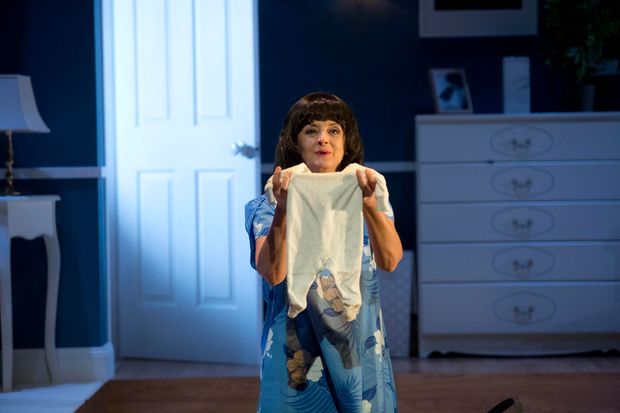