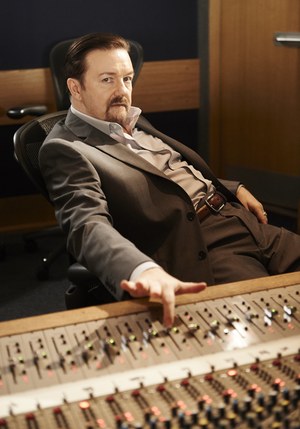 Fans of The Office will know just how much sales rep, David Brent pined to be a rock star. Now Ricky Gervais' unforgettable character is trying to make that happen.

In the new mockumentary film, David Brent, Life on the Road, a film crew follows Brent as he embarks on a tour of the UK with his band, Foregone Conclusion.

The film is set 15 years after the events of The Office. Inevitably things do not go as David Brent has imagined, and he's forced to use his pension to fund part of his rock concert, as the ticket sales are less than he can afford to pay his band members.

Ricky Gervais talks to Jesse Mulligan about David Brent, music and why there is nothing funnier than a middle aged man trying to be sexy.

Three new species of ground wētā have been identified by Massey University researchers, who have also recorded their mating calls. 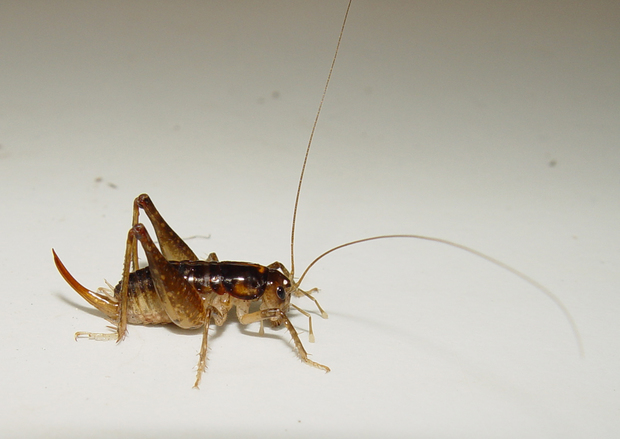 Professor Steven Trewick of the Massey Ecology Group tells us about the discovery. 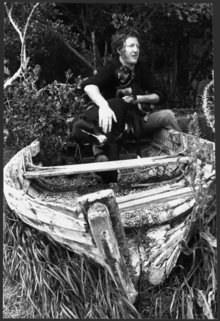 Sam Hunt with a dog and a puppy, sitting on the wreck of a row boat. c 1975 Photo: National Library NZ

1:25 Sound Archives: Poetry from our past

Friday is National Poetry Day - with all sorts of celebrations of verse happening around the country; check out NZPoetryDay on Facebook for details.

Today, Sarah Johnston has dipped into the sound archives of Ngā Taonga Sound & Vision to bring us a couple of historic recordings of New Zealand poets.

On today's edition of Bookmarks, one of our most versatile actors.  Actually she possibly came to public attention as a singer, then in comedy roles on TV shows like A Week of It with McPhail and Gadsby.  She's a confirmed Westie, living in the secluded beauty of Auckland's Waitakare ranges but can occasionally be persuaded to tread the boards again, something she is doing again in two weeks for the Going West Books and Writers Festival 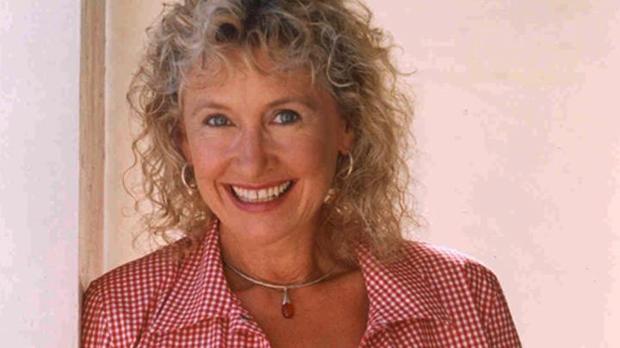 3:10 Inside the brains of psychopaths

Dr Kent Kiehl has spent most of his professional life interviewing psychopaths.They don't come to him, he goes to them.

He has an MRI parked on the grounds of a correctional facility in New Mexico in the Southwestern United States, collecting the world's largest database of brain data on murderers, rapists and other criminals.

His quest to understand what makes some people commit horrible crimes is driven by personal experience. He grew up with serial killer Ted Bundy in his neighbourhood. 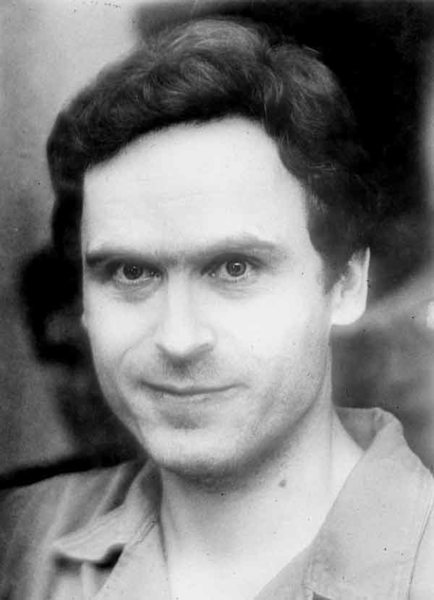 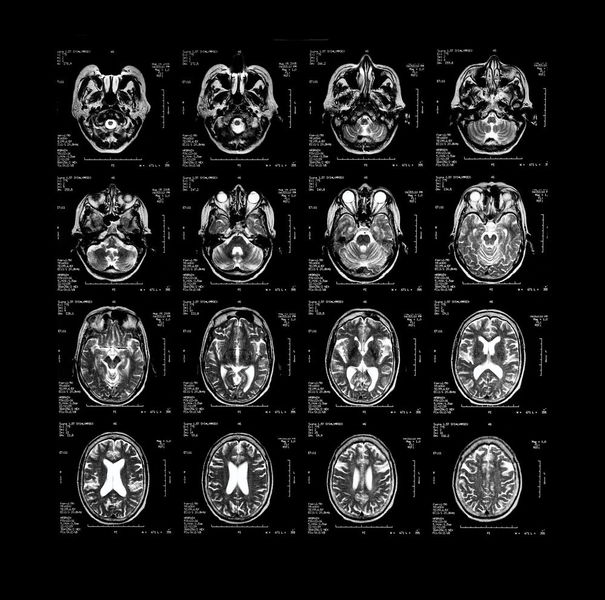 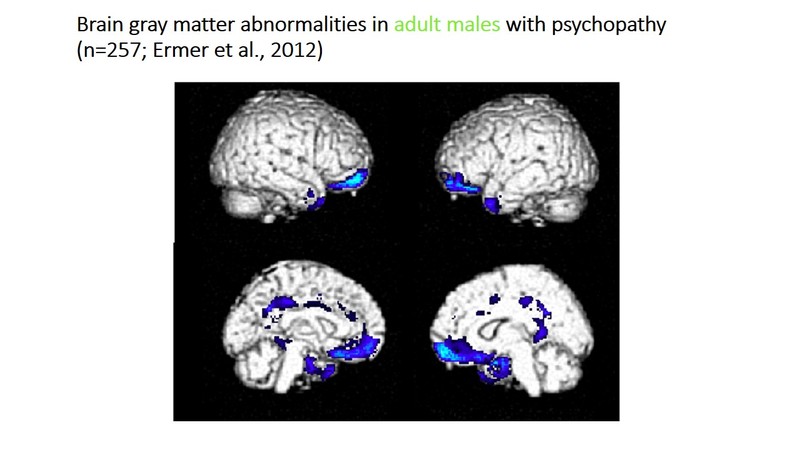 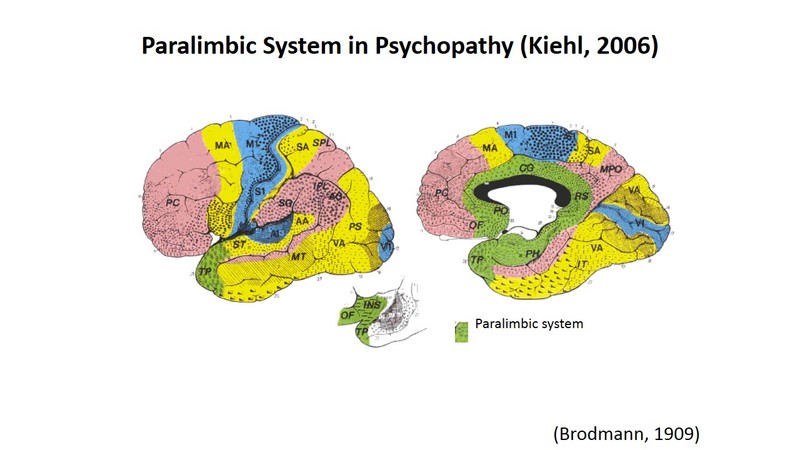 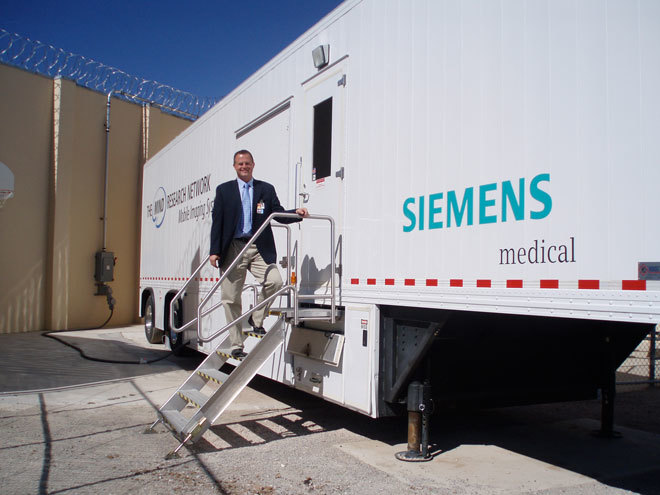