1:15 Inquiry into Homelessness in Auckland

A cross-party inquiry into homelessness started at Te Puea Marae, in Auckland, this morning.

1:25 NZ's most successful Olympics yet 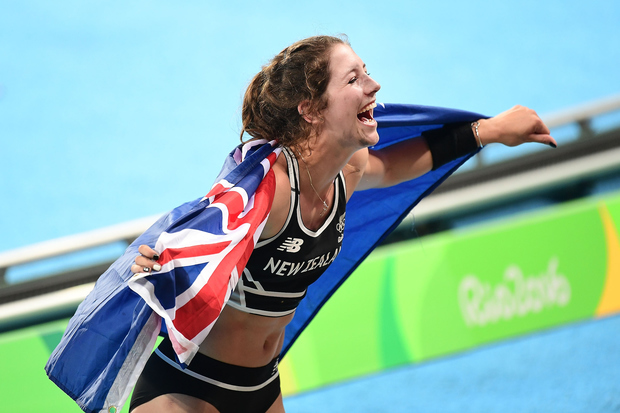 The Rio Olympics has come to an end, with the closing ceremony finishing off more than two weeks of sporting achievement. RNZ's sports journalist, Matt Chatterton looks back on New Zealand's big moments. 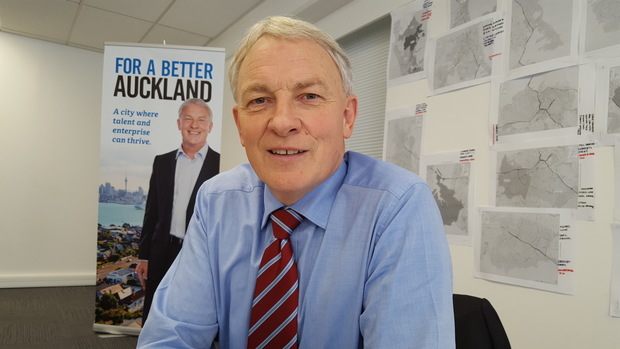 The first major poll for the Auckland mayoral race has Phil Goff well ahead. The poll, by Survey Sampling International (SSI) for the website The Spinoff, puts support for Mr Goff at 32 percent, with his closest rival, business executive Vic Crone, on 8 percent.

1:35 The kiwi poet who read for the Queen 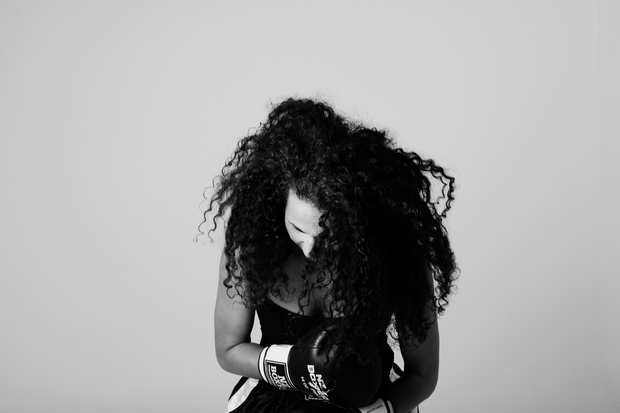 Selina Tusitala Marsh is a poet, in fact last time I talked to her she was about to go read poetry for the queen. 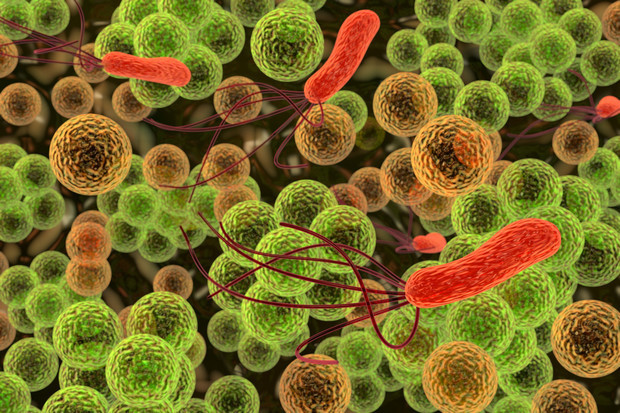 There are 20 trillion bacterial cells in our colon alone. What are they for, what do they do and how do we look after them?

Gerald Tannock of Otago University explores the bacteria that populate the human gut. 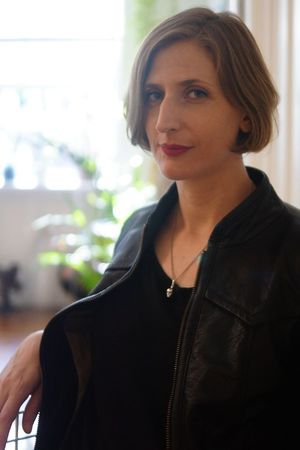 For 14 years, Jessa Crispin has been a champion for people who love to read.   In her blog, Bookslut, she was never afraid to set aside publisher hyperbole and and offer her brutal assessment of the quality of modern literature. She became an online pioneer, setting new standards for criticism and blogging.   But she closed down Bookslut  abruptly, unwilling to make the sacrifices needed to make money.  She shares her view of the state of literature and blogs.