Two sections of land in the Waikato settlement of Rangiriri have been returned to Waikato-Tainui and the Kiingitanga this morning. The titles to Rangiriri Pā and Te Wheoro Redoubt historical reserve, were handed back to iwi in a ceremony at Turangawaewae Marae in Ngaruawahia. Te Manu Korihi Editor, Shannon Haunui-Thompson, is at the settlement. 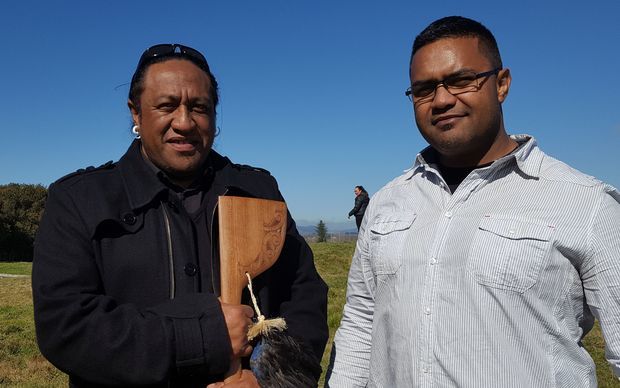 A lot of kids dream of being an astronaut when they grow up, and Dr Sarah Kessans is one step closer to making the dream a reality. The University of Canterbury chemistry academic, has been shortlisted by NASA to become an astronaut. 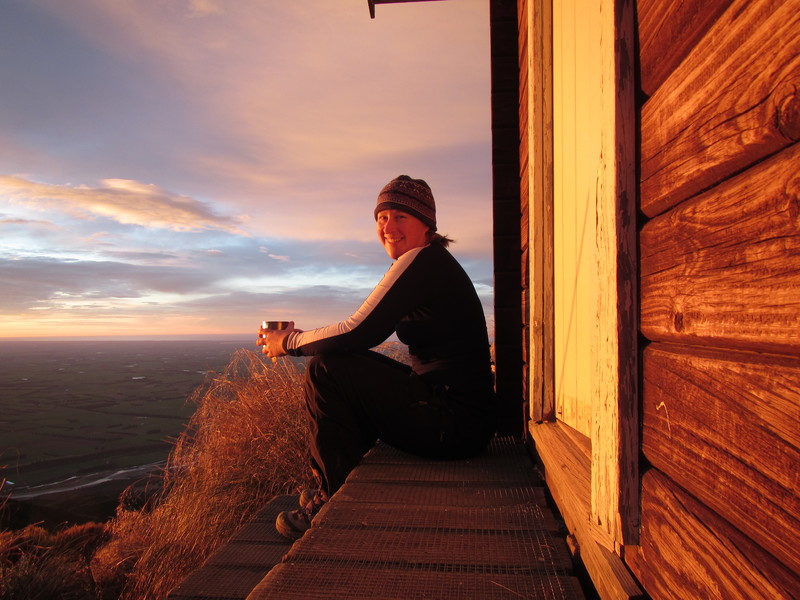 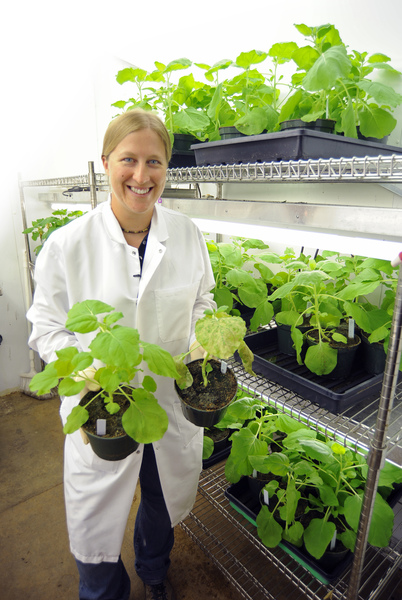 1:25 The world of Knight Rider fans

Fans of the 1980's TV show Knight Rider, starring David Hasselhoff recently gathered in Atlanta to show off their painstakingly built replica cars. Among them was Auckland man Greg Hackett, who had to leave his own KITT car at home, but got to share KITT talk with other fans of the car and the show. 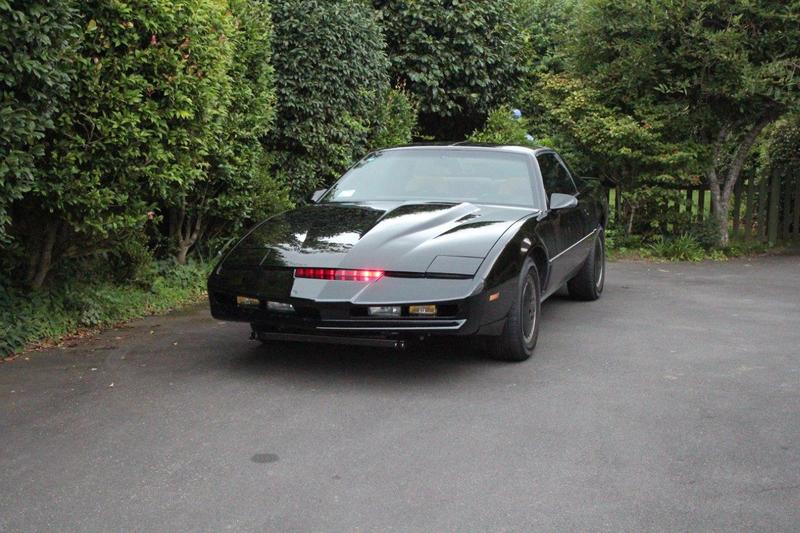 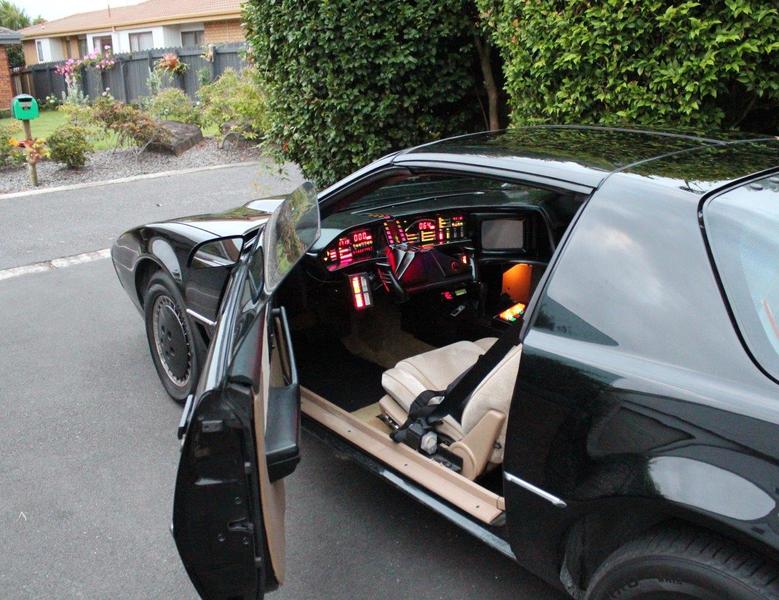 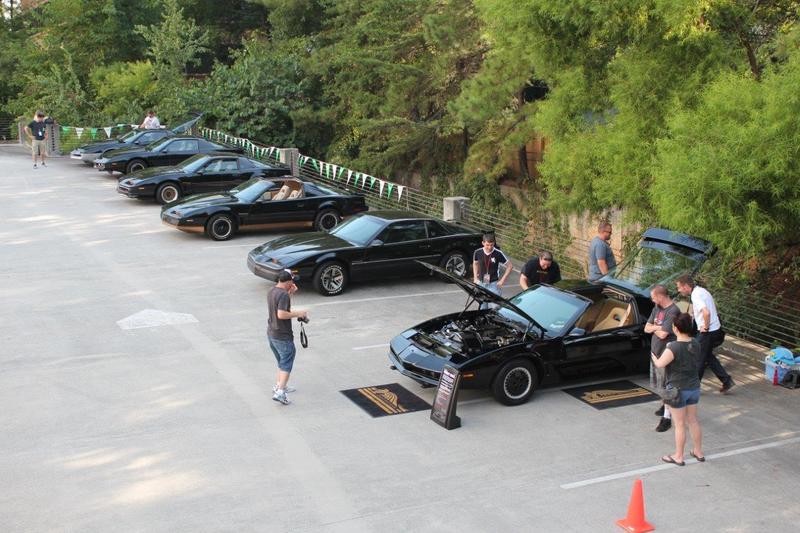 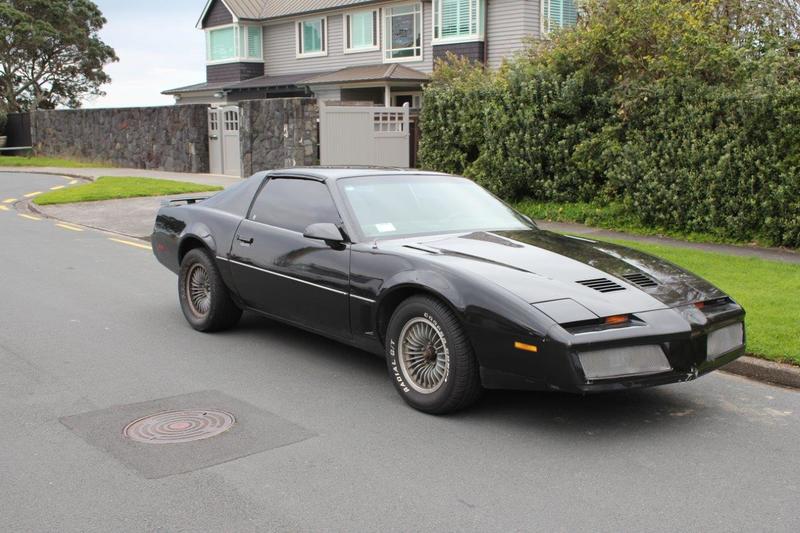 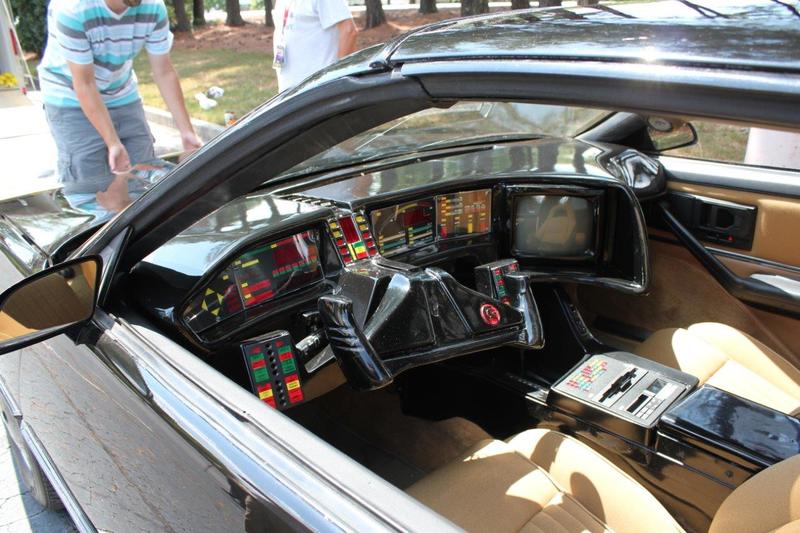 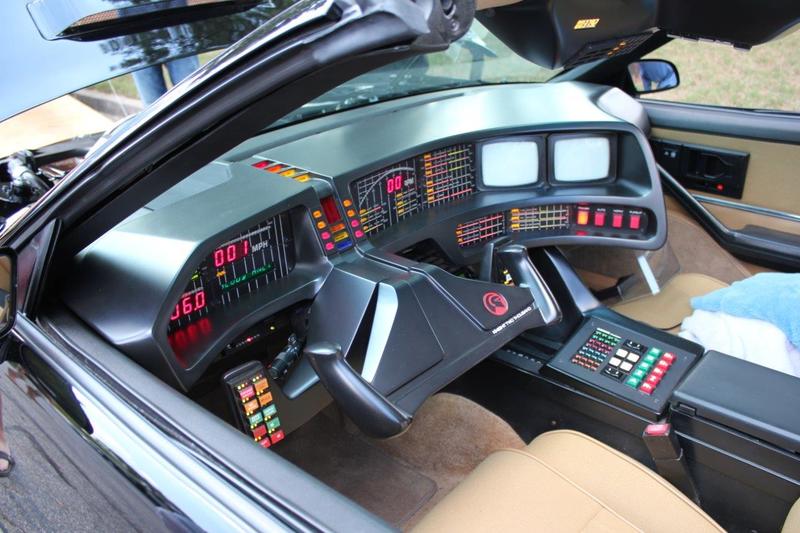 Replica Dash board of a KITT replica at the Southern Knights event. 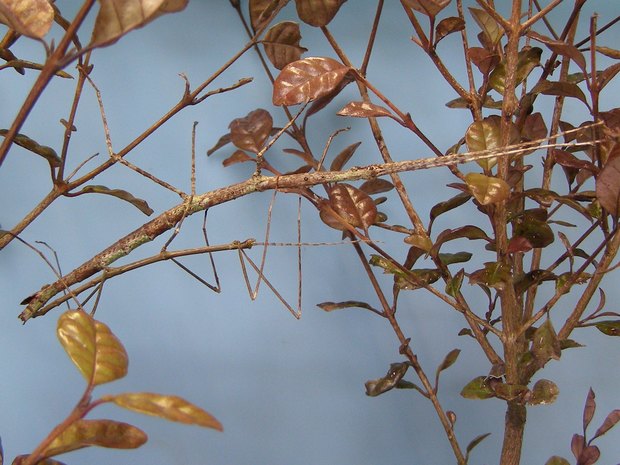 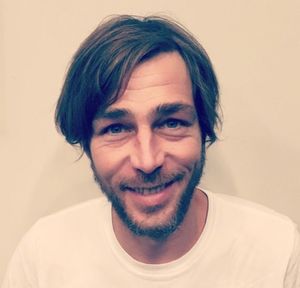 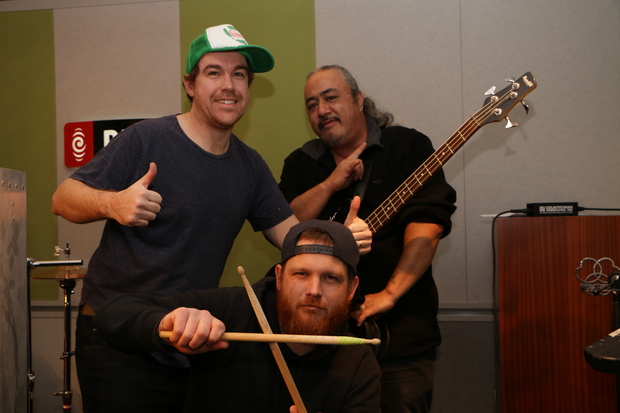 New Zealand Live, back in Auckland this week with a musician who has just given up his day job on the virtual eve of the release of his second album.  He's been busy too, 4 to 5 gigs a week and one can only imagine that things are going to get a lot busier now for Andy Richards

Dak Bungalow is a near-forgotten culinary treasure from India's Raj era. These Anglo-Indian meals were created for British travellers and served in government guesthouses that were built from the 1840s along the dak (mail) route up until Indian independence.

Laura Greenfield from Wellington Eaterie, Field and Green is celebrating the tradition during the final weekend of Wellington on a Plate 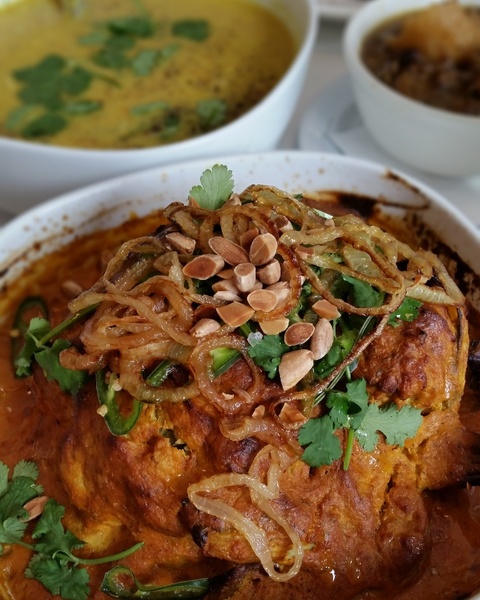 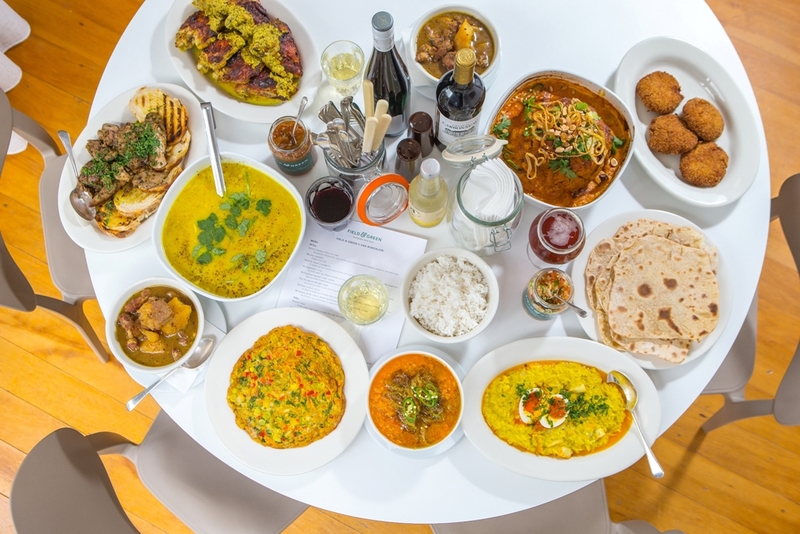 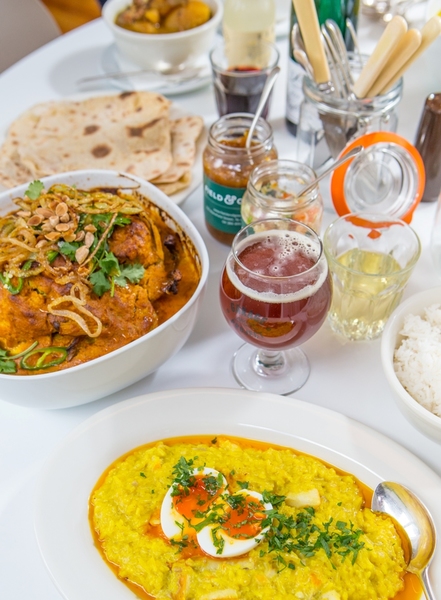 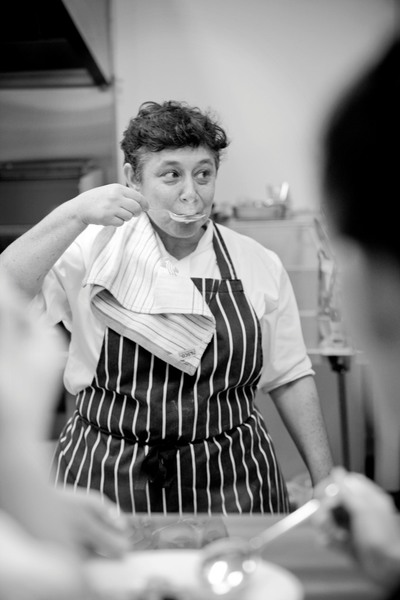 Auckland University research biologist Professor Mat Goddard is a wine scientist, he specialises in things like fermentation dynamics, yeast species interactions and the ecology of wine.

He talks about the work being done on this - including the creation of a unique New Zealand yeast for fermentation and perfecting the low alcohol wine. 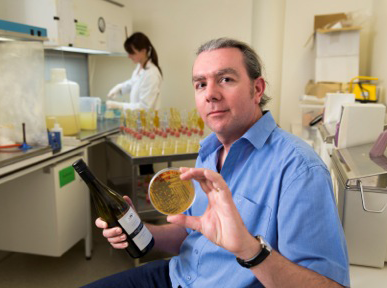