Christchurch Hospital has had a massive increase in the number of people using its Sleep Service. Referrals to the service, which assists people suffering from disorders like apnoea, increased from 800 in 2008 to 4500 last year.

Dr Michael Hlavac is director of the Hospital's sleep service 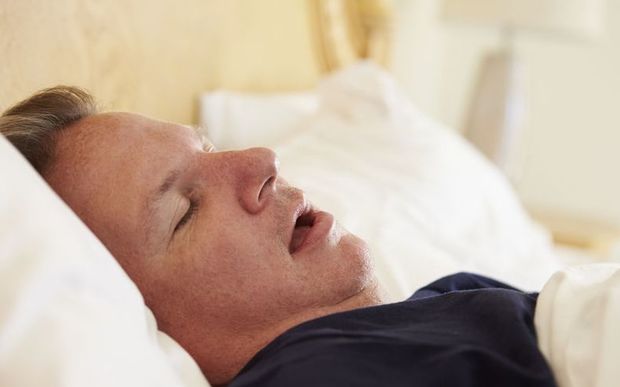 1:25 Counting the cost of the honeybee decline

Honeybees are vital pollinators, and their numbers have been dwindling due to the varroa mite and colony collapse disorder. Now New Zealand scientists have attempted to quantify just how much this is going to cost our economy.

Steve Wratten of the Bio-Protection Research Centre at Lincoln University is the co-author of a study into the impact of honey bee loss on our agricultural sector. 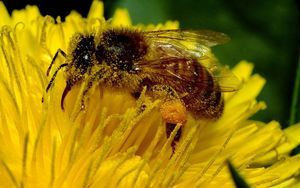 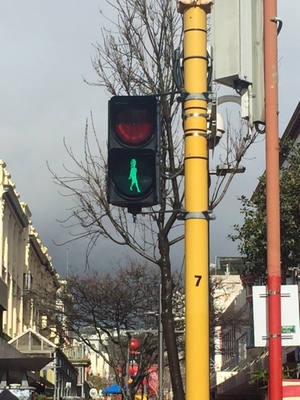 Following the success of the kate Shepherd pedestrian crossing lights in Wellington,  a new unique set of green lights  have been unveiled on Cuba street this morning.

They pay tribute to another local legend, Carmen Rupe, the drag performer, brothel keeper and activisit who was a colourful member of Cuba street.

The lights are work of the Wellington City Council, its strategy and communications director Jeremy Baker joins Jesse in the studio.

They are the nightmare of parents, they're 'super-lice'. New research out of the States, has found that 98 per cent of lice have become resistant, to over-the-counter remedies. The study was published in the Journal of Economic Entomology.

So, is it time to ditch the chemicals?

Dr Cameron Webb is from the Department of Medical Entomology, from the University of Sydney. 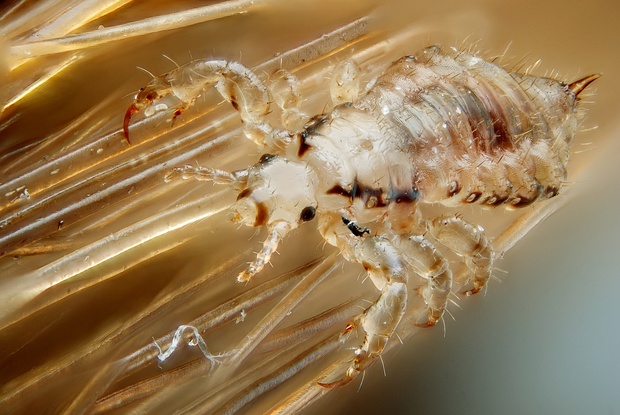 Why is it that two people can experience exactly the same event, but perceive it very differently?

Associate Professor of Philosphy, Dr Bill Fish has been exploring conscious perception for many years, and says understanding how and why people perceive things so differently is vital to having a more peaceful society.

He also works with children, helping them explore philosophical questions such as what is truth, and what is fairness. 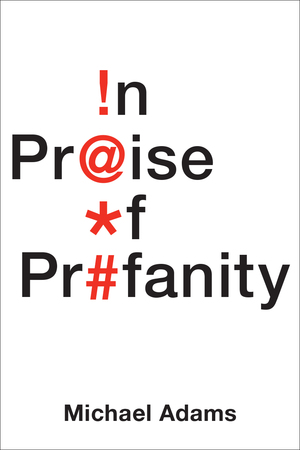 One person's profanity is another's prose.  US Republican presidential candidate Donald Trump certainly has no problem with the F bomb.  English professor Michael Adams believes dirty words have been given a bad rap over the centuries, yet they are a rich source of creativity. Adams comes to the defence of swear words in his book, In Praise of Profanity.