The allegations against Chief's rugby players over their treatment of a stripper they hired to perform for them, has sparked a national conversation about consent.

The stripper, who wants to be known only as Scarlette says members of the team touched her inappropriately at a party on Monday despite her consistently saying NO.

A fossilised foot bone from an ancient human dating back 1.7 million years, shows signs of an agressive form of bone cancer.

One of the scientists involved, Zachary Throckmorton of Lincoln Memorial University has just returned from Africa where the bone was found. He says this proves cancer is not just a modern disease. 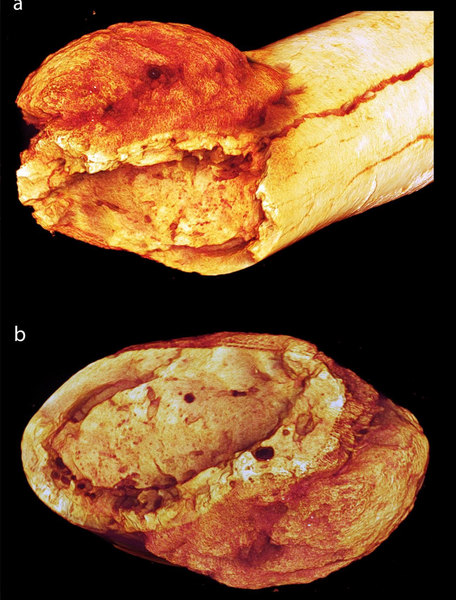 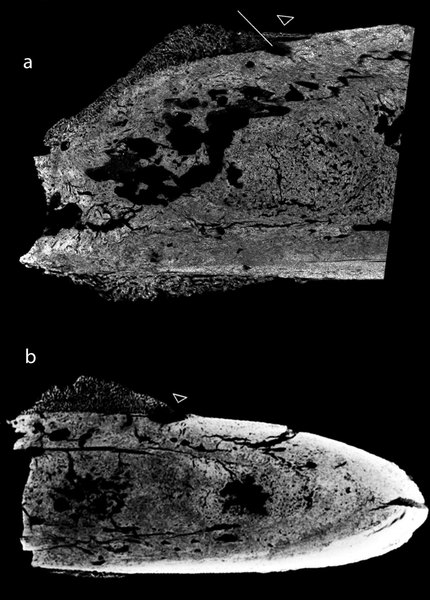 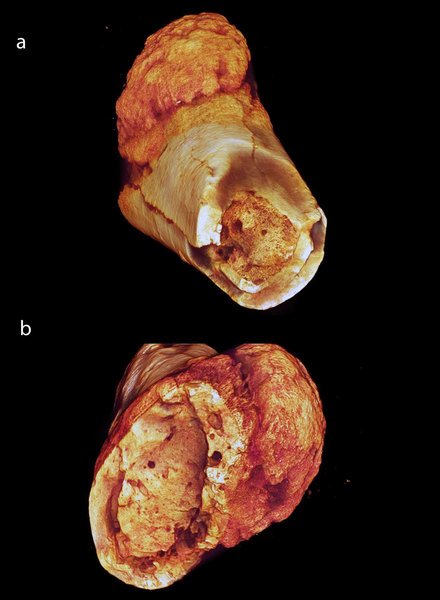 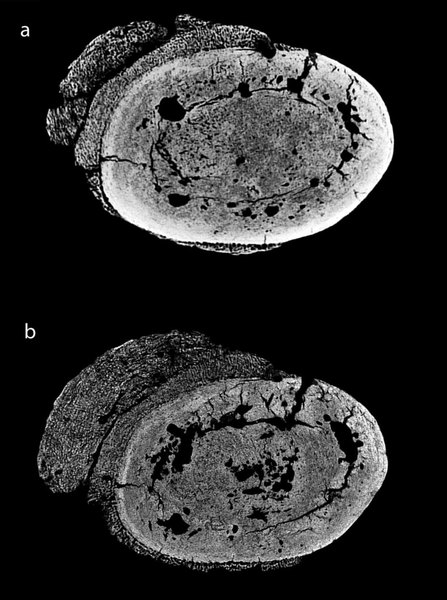 1:30 Shakespeare inspired webseries, made for and by young people

The Candle Wasters are four young women (all aged between 19 and 22) who are making their mark in the cluttered world of online content, with their Shakespeare inspired webseries, Bright Summer Night, inspired by A Midsummer Night's Dream.

Their previous works have had over 4.5 million views on YouTube. 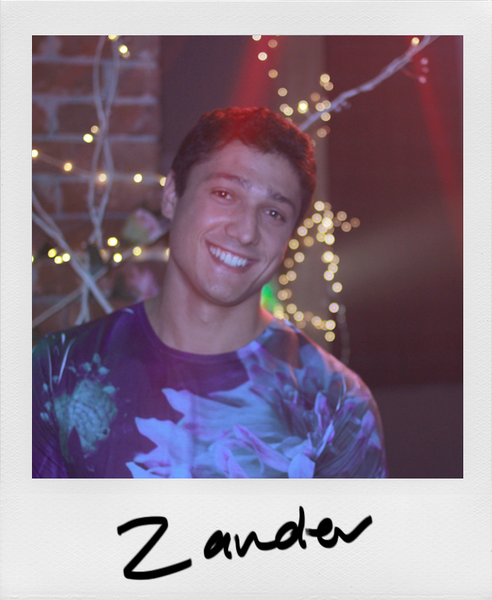 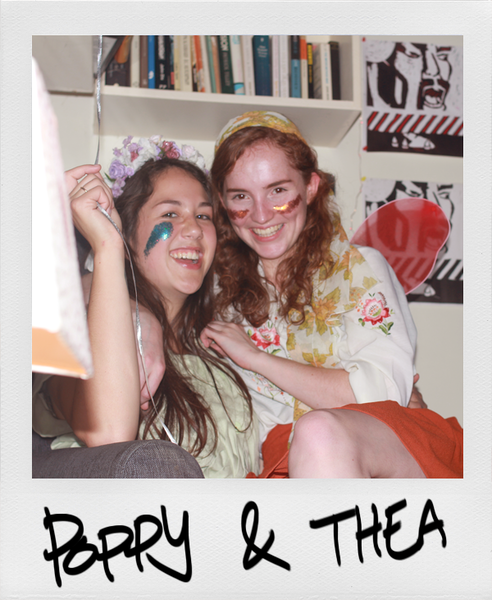 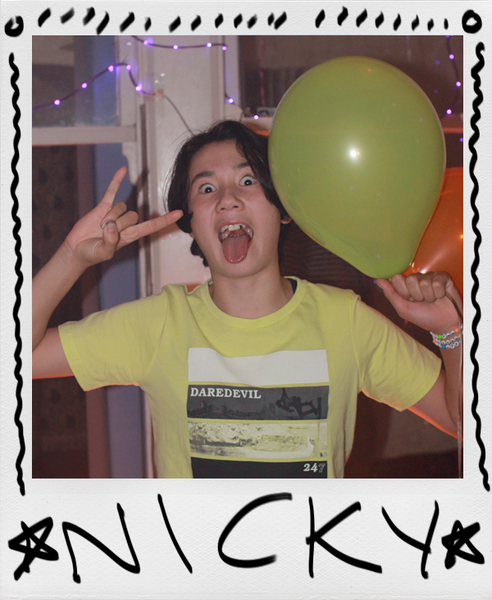 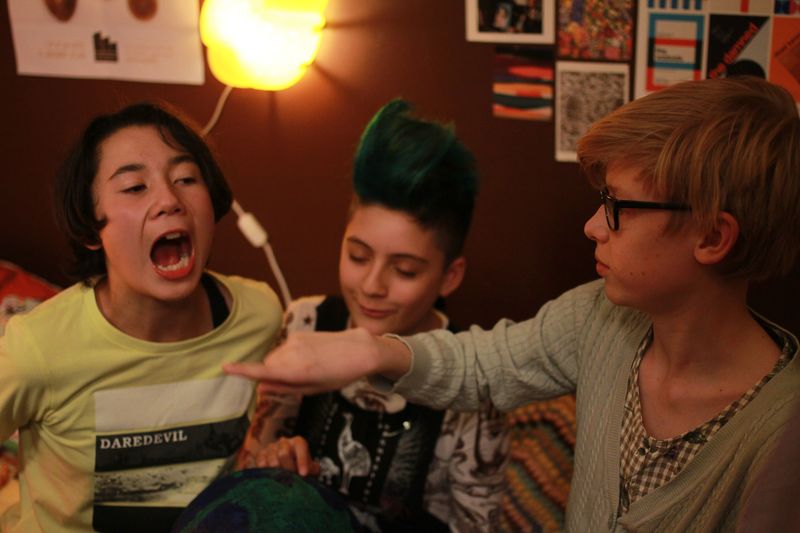 In Bright Summer Night the ideas and themes of the iconic play are explored by a group of modern teenagers losing themselves at a summer- time house party. No parents allowed. The series has been described as “Shakespeare Skins” and features dialogue such as, “Drink, dance, make-out, go!”

1:35 Critter of the Week: the Short tailed bat 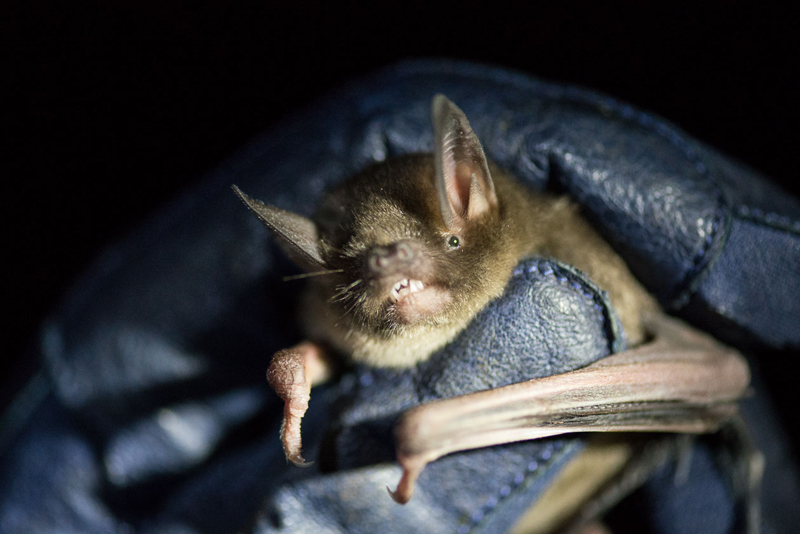 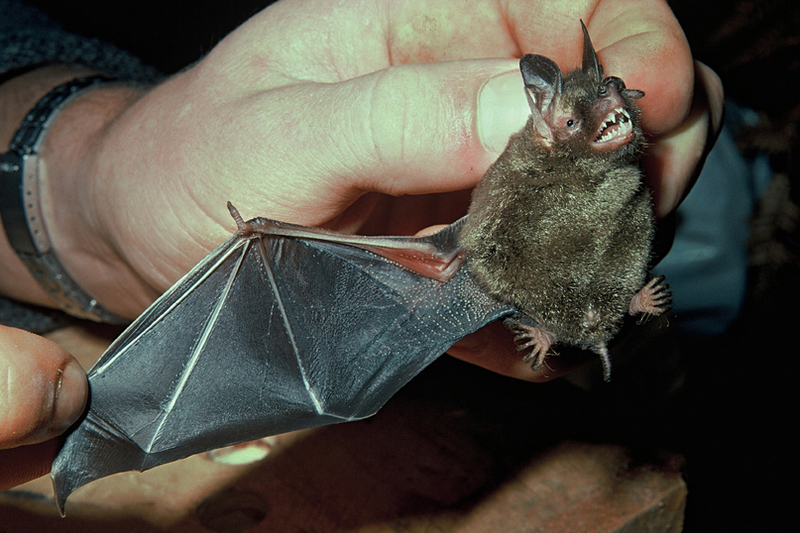 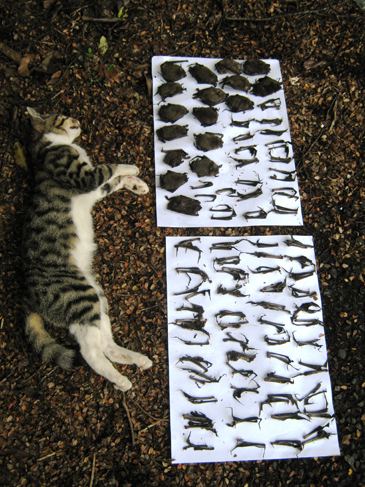 DoC's threatened species ambassador, Nicola Toki says  short tailed bats are one of the world's most ancient species of bat - and are not closely related to our other native species, the long-tailed bat. 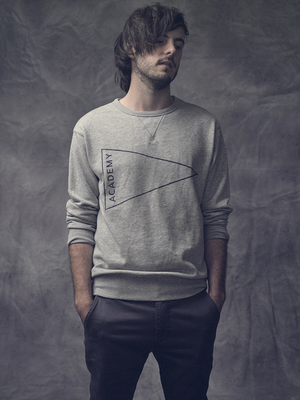 Today On New Zealand Live, a musician who was originally shrouded in secrecy.  An Auckland-based singer-songwriter who gave few interviews and even shied away from revealing his real name.  Part of the reason for all this mystery could be because Evan William Sinton did not have a huge backstory.  By day he worked in a warehouse, but at night he discovered, or reinvented,  himself ... writing songs and honing is vocal talent.

It was a talent which Sony Music discovered early, and they managed to keep him under wraps until the release of his debut album "Composure" just out.

Now we can reveal all, he's here to share his music with us this afternoon, he is Maala.

Brett McGregor won Masterchef back in 2010. His latest cook book, Chop Chop is all about Asian inspired meals, and he shares a recipe for curried fish in bamboo 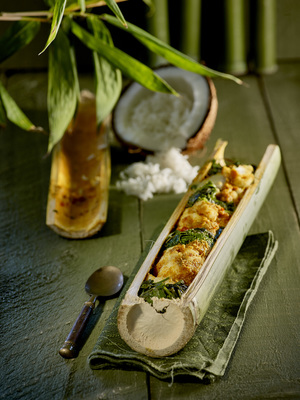 wine growers here are starting to grow some of the Spanish varieties we usually have to import by the bottle.  Wine writer Yvonne Lorkin discusses the Albarino, Temperanillo and other varieties that are now grown here.

Spring is just 25 days away, and for many... there's that itch to get into the garden to get everything ready. But is that the right thing to do?