1:15 Call for Inquiry into forced adoptions

Her own daughter was taken from her in 1964, when she gave birth at St Mary's home for unwed mothers, run by the Anglican Church. 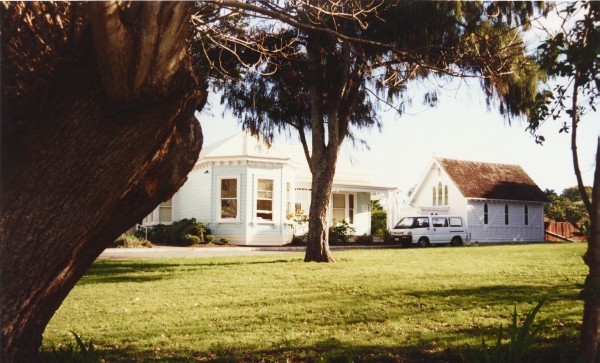 The church has now offered to open its books for any inquiry - but the government has said no, even though the Australia held a senate inquiry and made a formal apology to those affected. 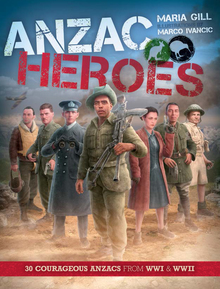 1:25 Winner of Margaret Mahy Children's Book of the Year Award.

A tale of wartime heroes has taken out this year's Margaret Mahy Book of the Year Award.

And it's gone to a first-time winner.  Anzac Heroes, by Maria Gill, won both the non-fiction and best book categories.

She talks to Jim about how the book came about.

On 6 December 1941 a NZ serviceman named Les Tweedie, stationed in Alexandria, went to see James Stewart and Margaret Sullavan in The Shop Around the Corner. 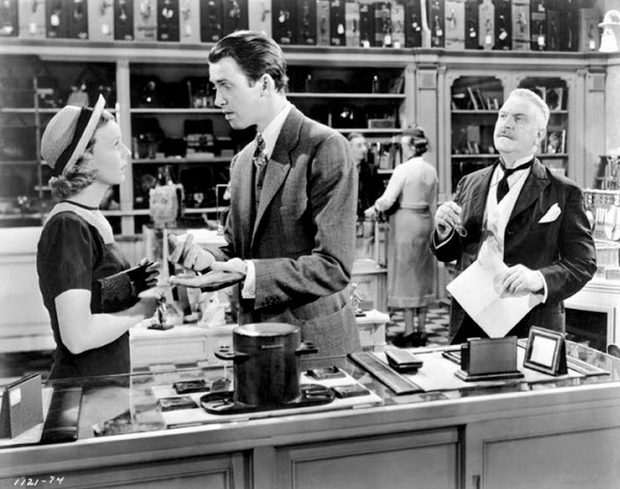 The Shop Around the Corner Photo: Wikipedia

How do we know this? Because Les was an avid film fan and wrote a diary and recorded, among many other things, every film he saw. Thanks to his daughter, writer Jaq Tweedie, this diary has just been published as Dad Goes to the Movies (1941), a lovingly transcribed version of his closely written pocket diary from that year. 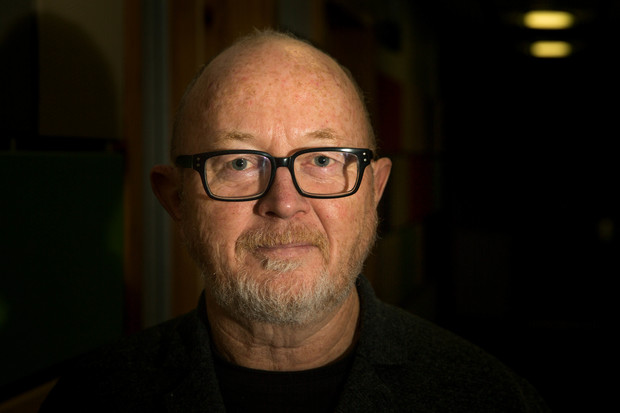 The Great New Zealand album is usually chosen by us, based on record sales and/or chart performance.  This week, however, our guest artist is choosing his own, after all he's made 22 of them in a career spanning four decades, so there are plenty to choose from.

He's also one of our most decorated performers, nominated for 43 New Zealand music awards and winning 23 of them.  He has won the coveted APRA Silver Scroll a record three times and, in 2001 was presented with a life-time achievement award by the music industry.  The following year he was made an Officer of the New Zealand Order of Merit and three years ago became the lucky 13th inductee into the New Zealand Music Hall of Fame 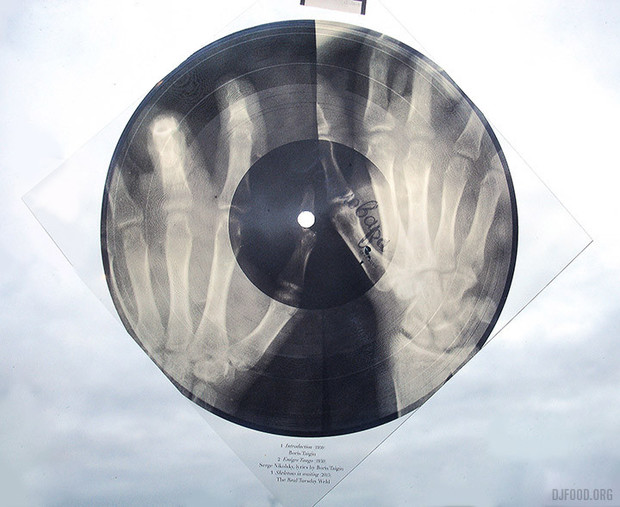 It was the midst of the cold war, and state censors had banned western music, and even some Russian music was deemed "dangerous".  But ingenious music lovers found a way to listen to the forbidden music, recording it onto old x-rays. It became known as bone music.

Stephan Coates, the lead singer of British band The Real Tuesday Weld, discovered the clandestine recordings several years ago when he was on tour in St Petersburg.