1:25 A fond farewell to Spectrum

He retired last August, and we thought we'd ask the difficult task, of picking a couple of highlights from the past.

1:35 Critter of the Week, the lichen tuft moth

Today Mike Dickison, Curator of Natural History at Whanganui Regional Museum is with us to talk about the lichen tuft moth.... which was only rediscovered this year after 30 years ! 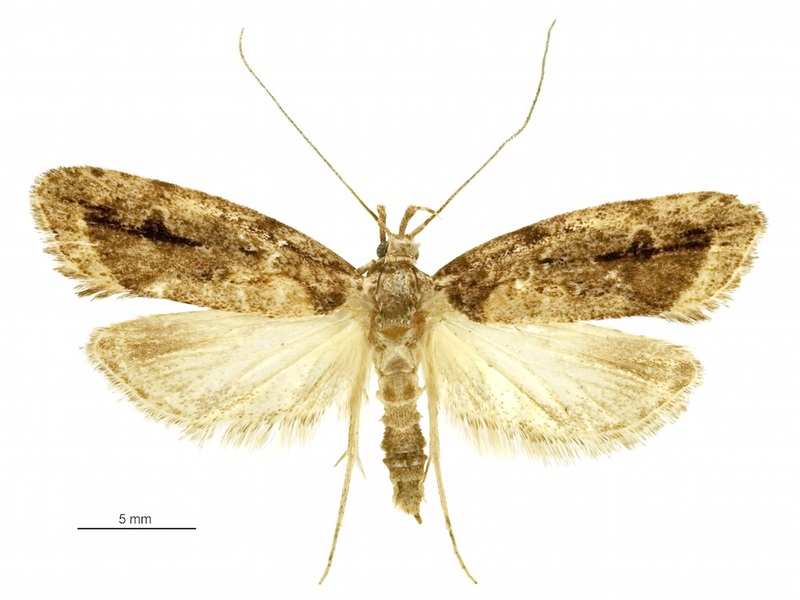 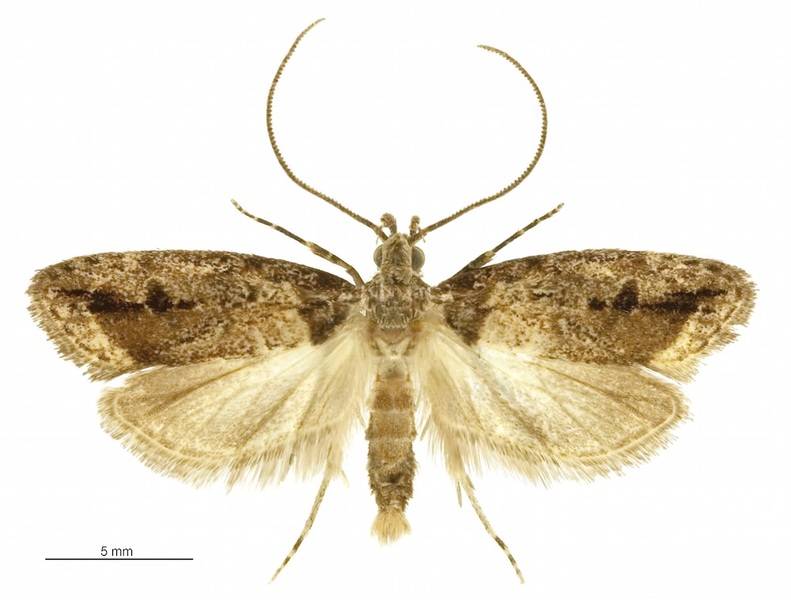 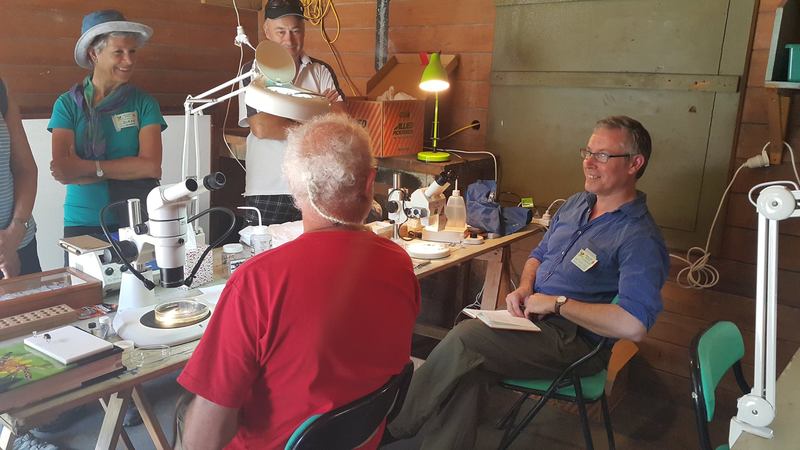 Robert Hoare and co at the Bushy Park BioBlitz

A debut act on this week's New Zealand Live.  Debut in that, although he has just released his first EP, this artist is yet to play a full gig with a live band.  That wasn't a problem while making the CD, however, he played all the instruments on it and wrote all five songs.

He's not a full time musician yet, but we're picking it won't be long before that happens.  The EP is called "Shoot Me In The Heart" and he goes by a single name, his first name - Miller 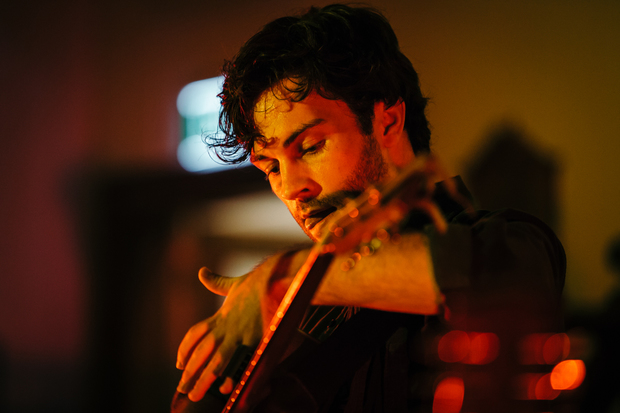 It's the fourth and final day of the Republican National Convention, and it's being touted as Donald Trump's moment. We cross to correspondent, Simon Marks who has spent the week at the convention 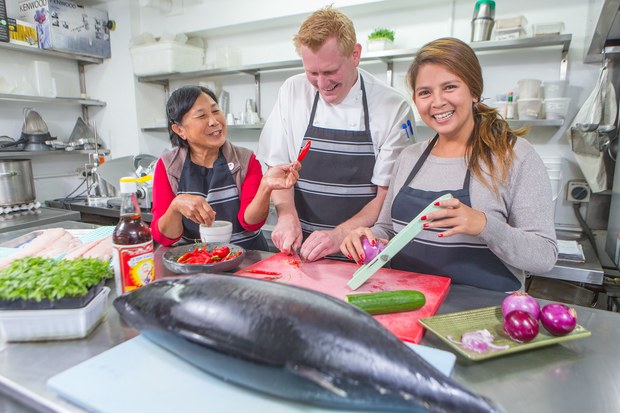 Shaun Clouston has been spending time with newly settled refugees from Myanmar, Iran, Syria and Egypt, learning their food culture and traditions. He's gone into each of their homes in the past month for a big cook up where he's been able to absorb and get inspired for his Wellington on a Plate event,  Welcome Home where he'll cook a five-course menu based on what he learned. 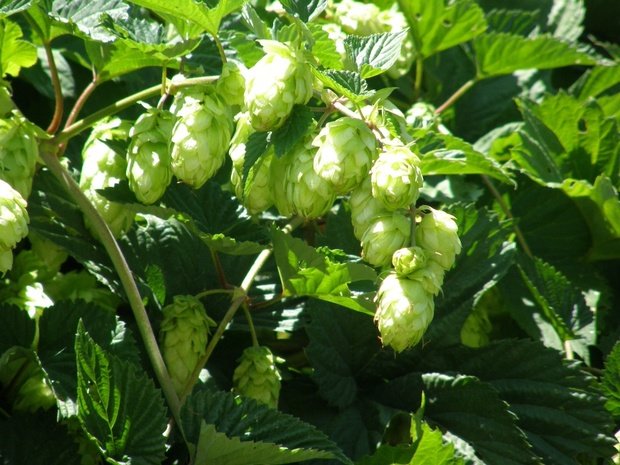 Steve Simms from the Birkenhead Brewing Company talks about hops, where it is grown and where the local industry is at.

Kevin Stafford is  professor in ethology, (animal behaviour) at Massey University. Today he will answer listener's questions about their cats  - and here are some of the cats in question: 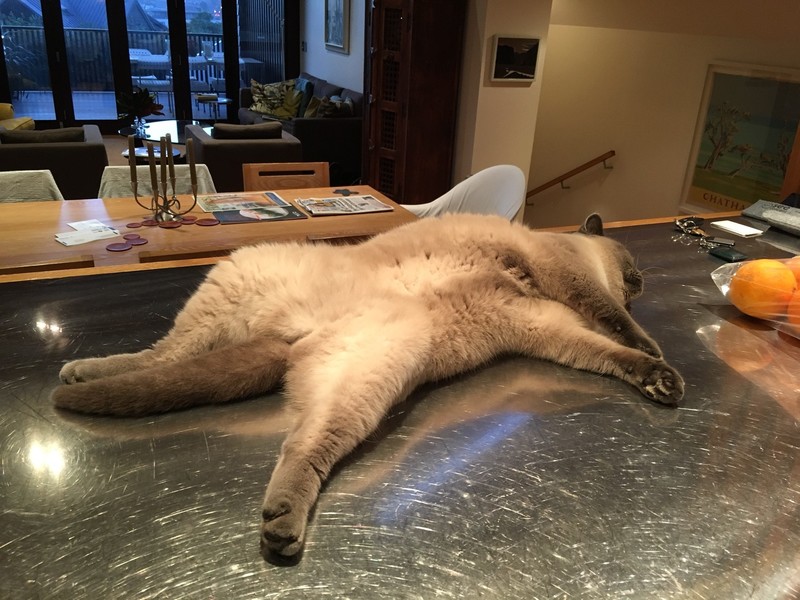 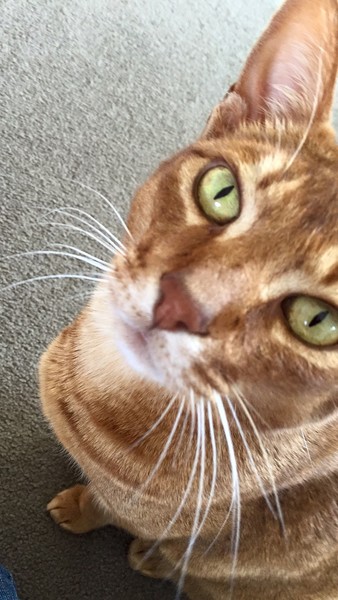 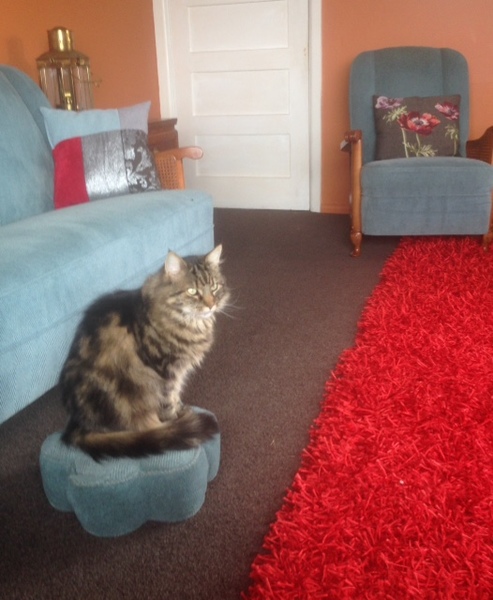 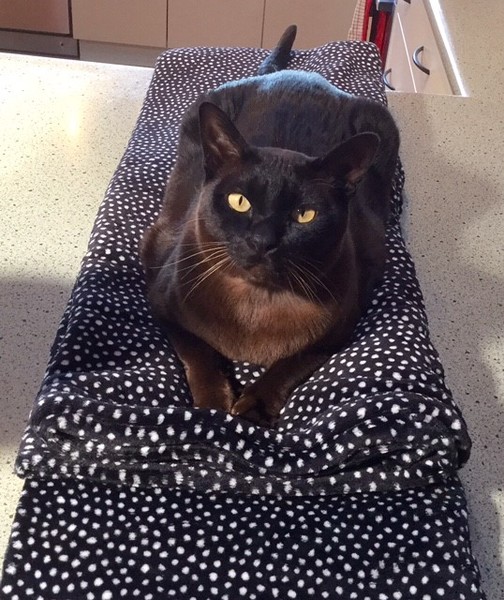 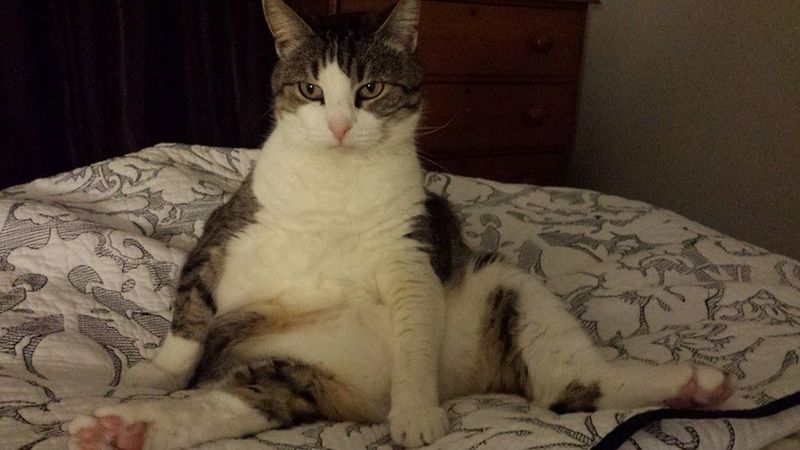 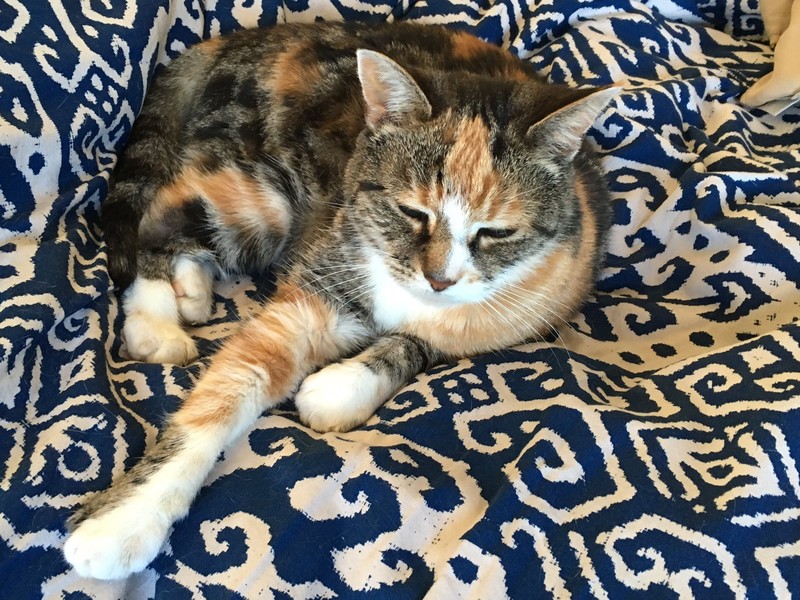 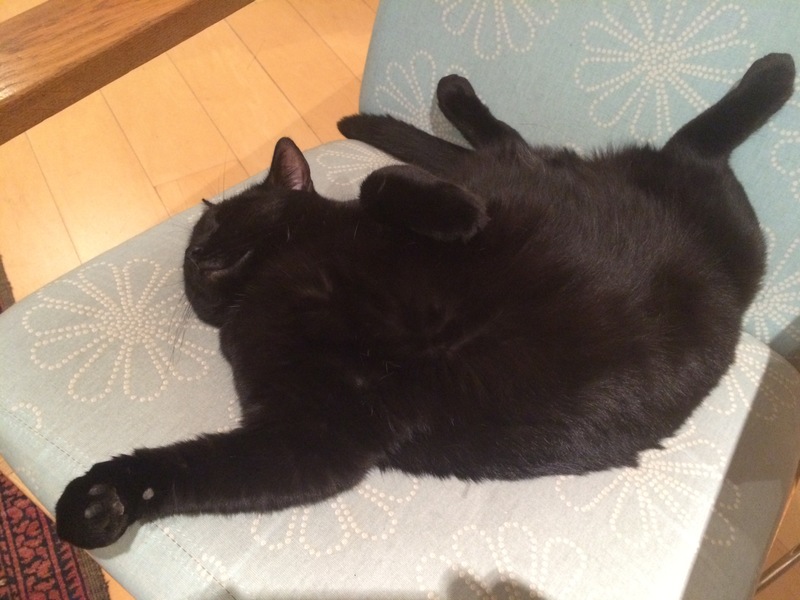 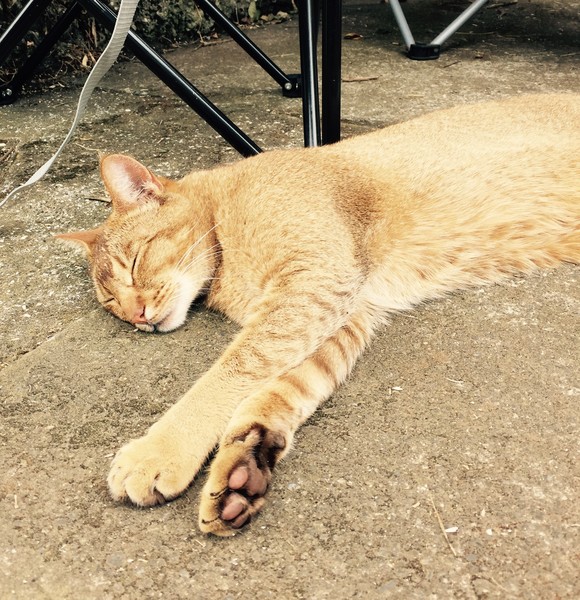 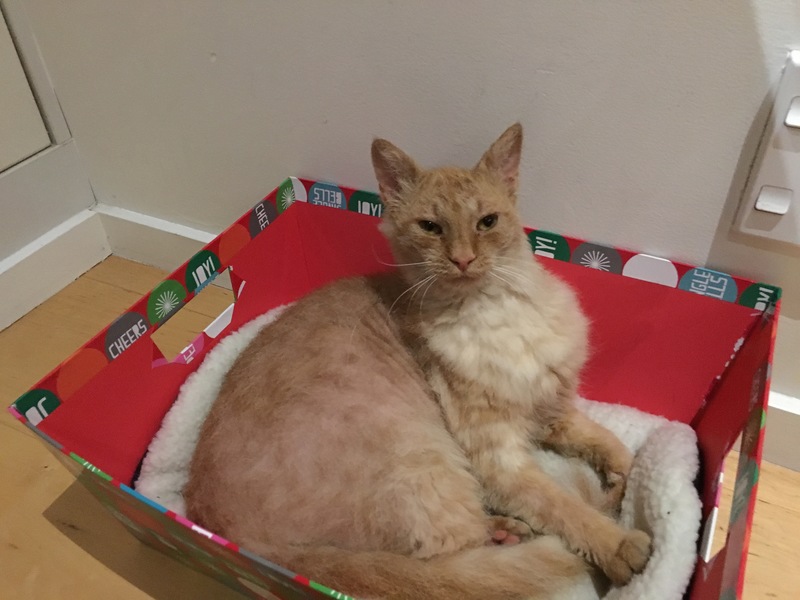 Millie, whose fur fell out about a year ago.

Episode 7 of Go Ahead Caller by Paul Casserly. Featuring Paul Casserly himself as Ken Oath - the voice of reason