For the past 50 years the APRA Silver Scroll Award has commended the efforts of Aotearoa's best songwriters. Past recipients have included the likes of The Fourmyula, Sharon O' Neil, Dave Dobbyn, Bic Runga, Che Fu, Lorde and last year's winners Ruban and Kody Nielson with Unknown Mortal Orchestra's 'Multi Love'. While we won't know the winner until Thursday 29th of September, let's get to know the 20 finalists for 2016. 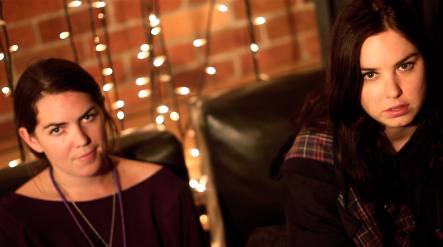 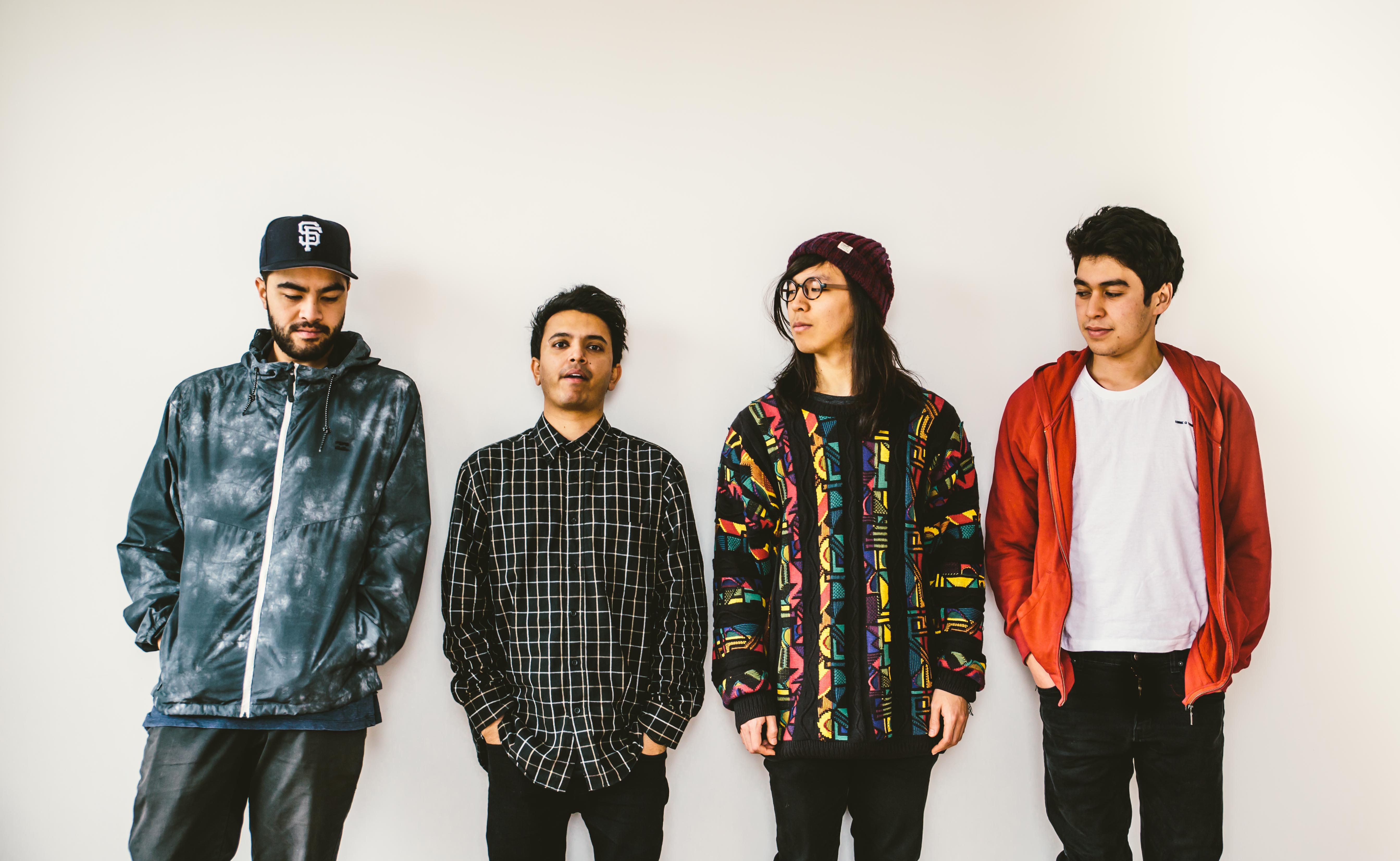 1.25 US To Send Ship To NZ's Navy Anniversary
US Vice President, Joe Biden, has just announced his country will send a navy ship to New Zealand later this year. Joe Biden confirmed the move a short time ago as he emerged from a two hour meeting with New Zealand Prime Minister, John Key, at Government House in Auckland. It will end a 33-year stand-off, and comes after an invite from the New Zealand navy, to take part in its 75th birthday celebrations in November. RNZ's political reporter, Demelza Leslie, has been at the press conference in Auckland. 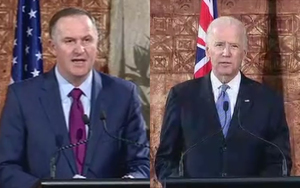 A collection of reports will be handed to the Auckland Council tomorrow, and they will shape Auckland for decades. The reports contain details of the long-debated Unitary Plan and how that will change the city's landscape. Editor at large of Metro Magazine, Simon Wilson, has been thinking about what it all means

1:40 Chronesthesia; A love letter to Wellington

Hayden J Weal directed, edited and stars in his own first feature film, Chronesthesia, which was filmed over his weekends around Wellington over four months.

He made the film on zero budget with his friends who all work in the film industry, and it will premiere next Friday at the New Zealand International Film Festival. He joins Jesse in the Auckland studio to talk about his labour of love and the joys and difficulties of making a feature film with no funding.

John Smythe discusses youth theatre -  the annual Young and Hungry festival in Wellington, and The Next Big Thing in Auckland

The Auckland Council Finance Committee has given the controversial Harbour Bridge SkyPath cycle and pedestrian crossing the go-ahead. RNZ's reporter, Kate Newton, was at the meeting. 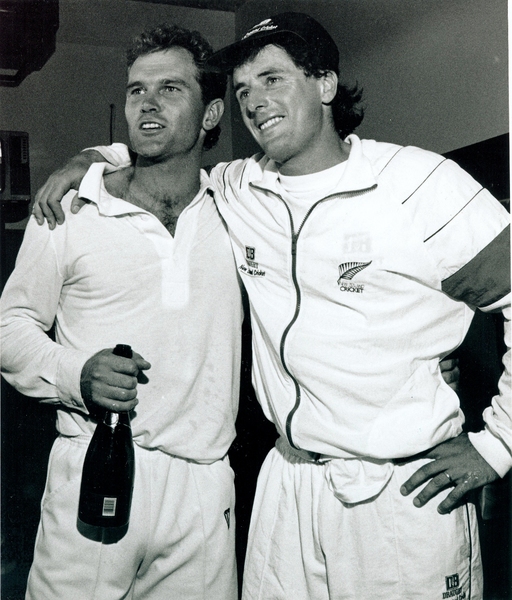 Martin Crowe and Andrew Jones after their record partnership 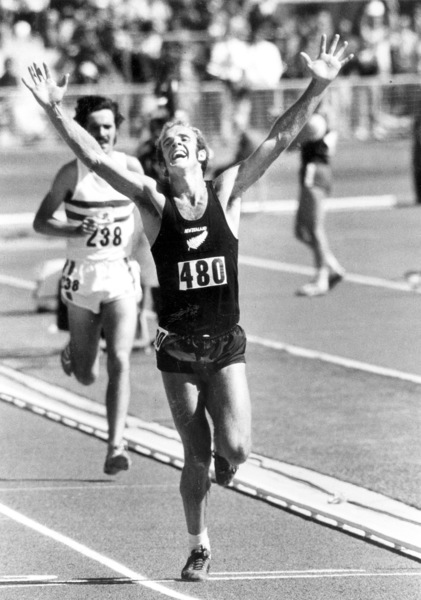 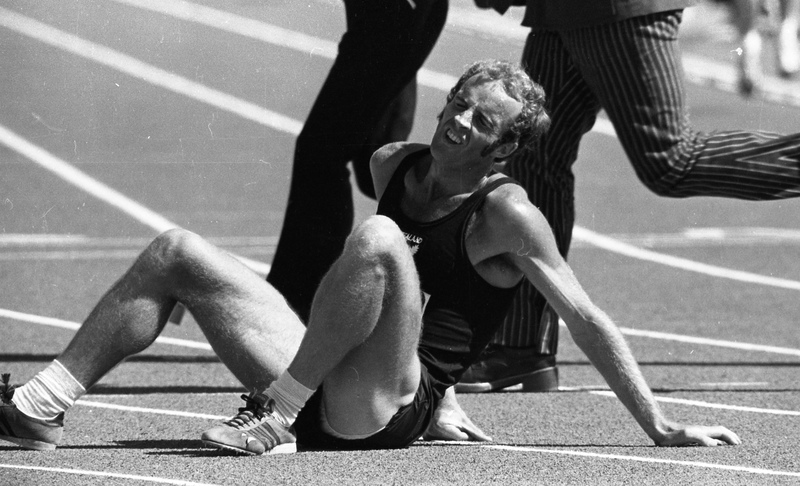 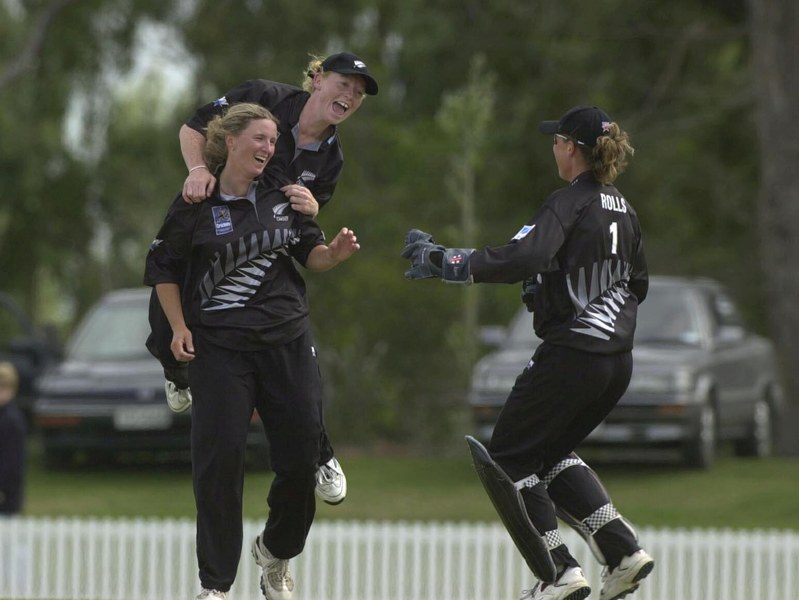 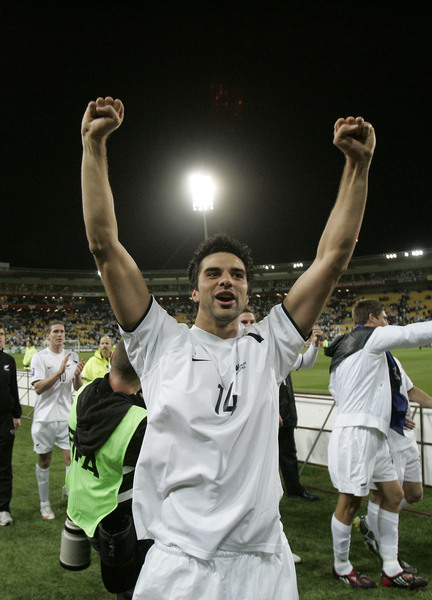 Bahrain vs NZ football game in 2009 in Wellington. NZ Won 1-0 by to get them to the World Cup 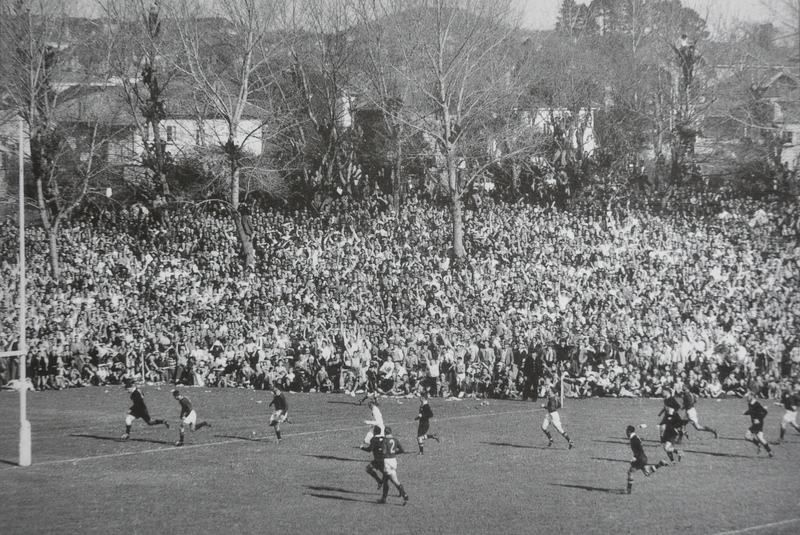 Peter Jones scoring the match-winner against the Springboks in 1956 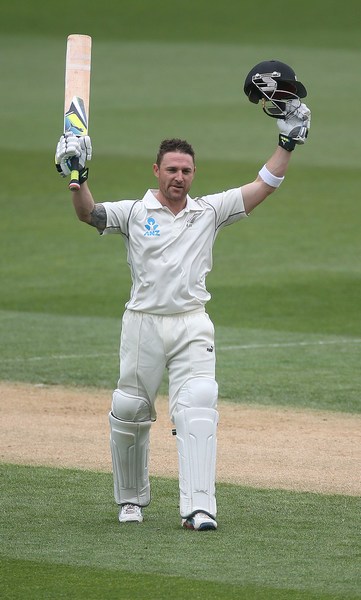 McCullum’s triple century at Basin in 2014

Former Wellingtonian, Phillip Roche spends quite a bit of time on New York's rooftops. He owns and runs New York's oldest and biggest landscape company, Plant Specialists, which specialises in gardens and outdoor areas for city rooftops in a city where space is at a premium. 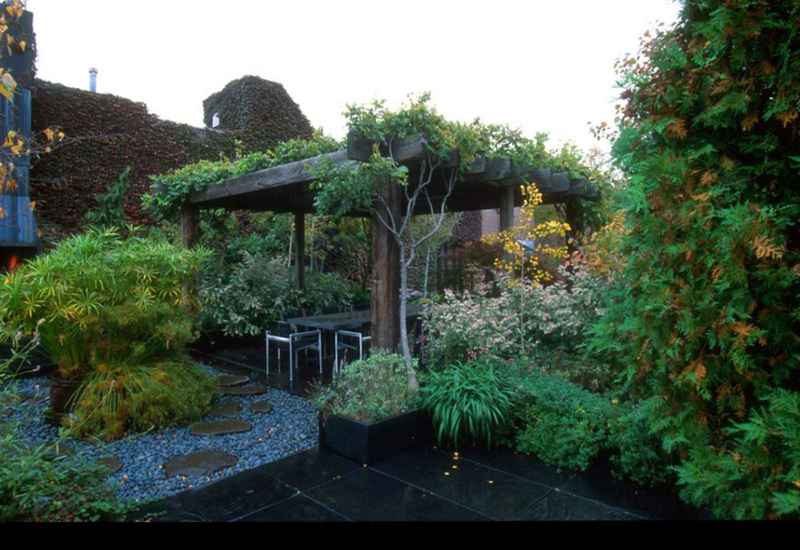 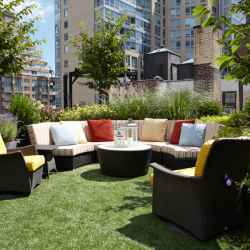 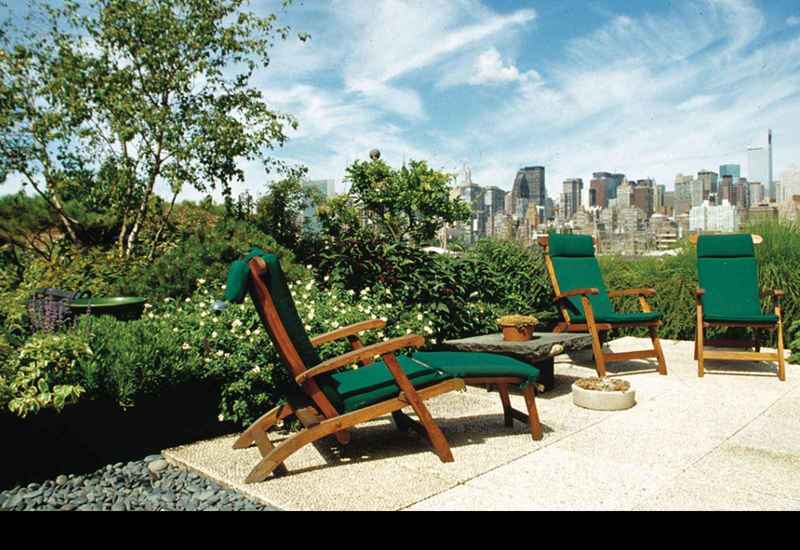 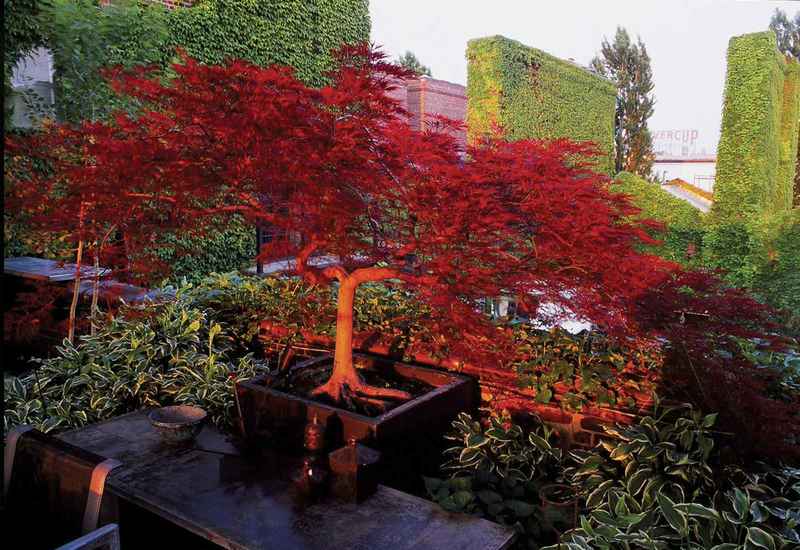