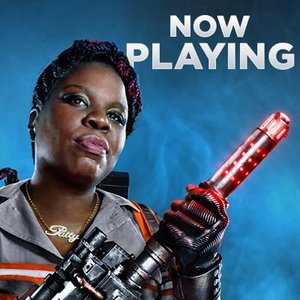 Twitter is under fire for not doing enough about on-line harassment following another targetted campaign of racial and sexual abuse, this time against a black US actress and comedian.

Leslie Jones, who stars in the all female remake of Ghostbusters, had pleaded with twitter to help her after being bombarded with hateful and abusive messages and images - many of which cannot be repeated on air.

This comes as a new study of 500 New Zealand women by security company  Norton found three quarters of those under 30 had experienced on-line harassment, and one in four had been threatened with rape, sexual assault or death.

After Leslie Jone's retweeted many of the vile messages she'd received,  many other well known women have since spoken out about harassment - and people around the world have been tweeting their support of her, via the twitter hashtag #LoveforLeslieJ

That was created by New York Marissa Rei, the creator #BlackOutDay - who has suffered this kind of abuse herself, and wanted to take action

1:25 Why Scary Fairy Tales are good for kids

Dr Ellen Handler Spitz  explains the psychology of fairy tales. Why they're necessary, irresistable, and why being frightened by them is important. Dr Spitz is a writer, lecturer and scholar, noted for her expertise on children, psychology, and the arts. She is the author of eight books and has written reviews for The New Republic and The New York Times, and currently holds the Honors College Professorship of Visual Arts at University of Maryland, Baltimore County. Her work focuses on children's literature and children's cultural lives.

New Zealand athletes are getting ready for the final countdown to the Rio Olympics, which open in just over two weeks on the 5th of August.  Today in our weekly visit to the sound archives of Ngā Taonga Sound & Vision Sarah Johnston plays us some radio coverage of great Olympic sporting moments. 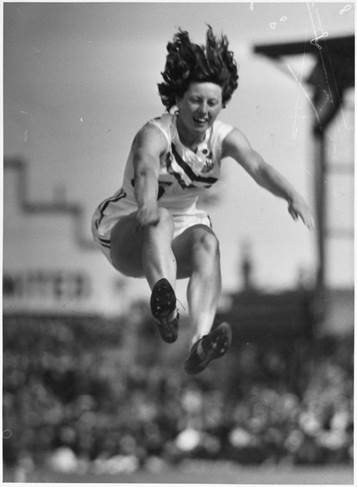 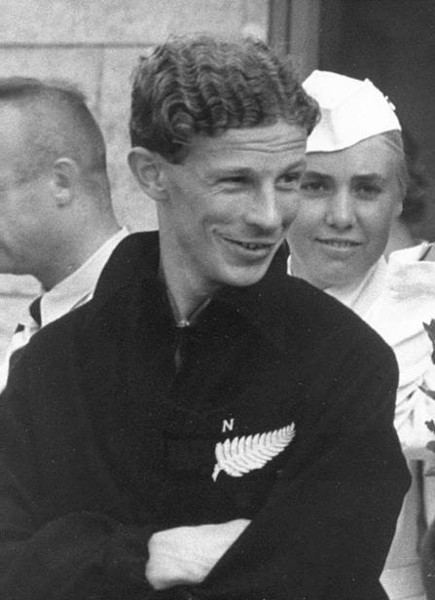 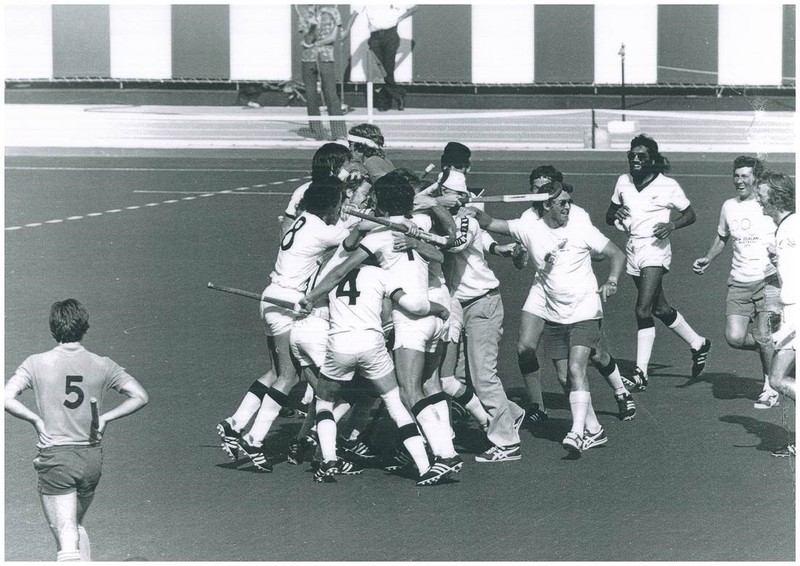 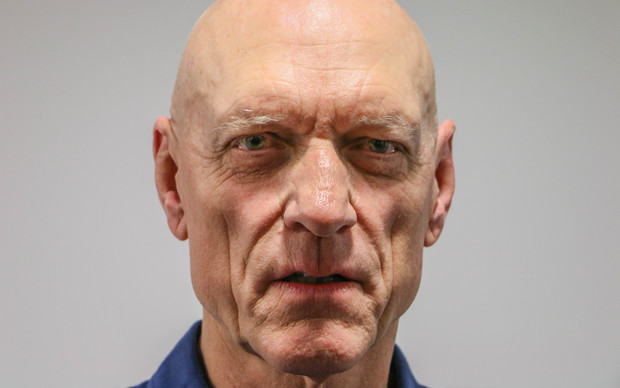 Midnight Oil had a string of hits around the world and was known for its songs protesting the treatment of indigenous Australians and environmental degradation.

It's lead singer Peter Garrett went on to become a Labour MP and cabinet minister in the Australian Government. He's now left politics and at the age of 66 has his first solo album coming out this month, A Version of Now.

Today we get to learn something a bit different about Peter Garrett, as he shares with us the music, books, films and places that have inspired and influenced him.

3:10 Robert Glancy: Please Do Not Disturb

Robert Glancy made headlines a couple of years ago when he was working as a PR manager in Auckland when he was given a huge (almost unheard of, for a NZ author) six-figure advance for a two-book contract.

His first book, Terms and Conditions is based on his time in the corporate jungle, while his latest book, Please Do Not Disturb is based on his childhood in the real jungle of Malawi.

He joins Jesse in the studio to talk about his book and unusual childhood.