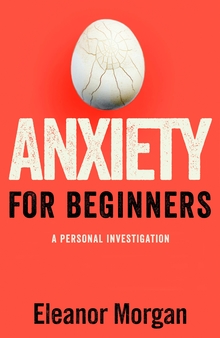 Eleanor Morgan has suffered from crippling anxiety for at least fifteen years. She was 17 when she had her first panic attack during a lesson at school - the blackboard went blurry, her head started to prickle, her hands went numb and her bowels began to bubble alarmingly.
"Within seconds I was convinced I was about to detonate there on my wooden stool... death became a certainty".

Eleanor Morgan is a writer for the Guardian, the Times, Indy, GQ, Harper's Bazaar, and others. In her new book   Anxiety for Beginners, she explores the roots of her own anxiety, and investigates what might be contributing to so many of us suffering around the world.

DOC's Endangered Species Ambassador, Nicola Toki talks about the "kahukura" which means "red cloak"... which most of us know by a different name, the New Zealand Red Admiral Butterfly 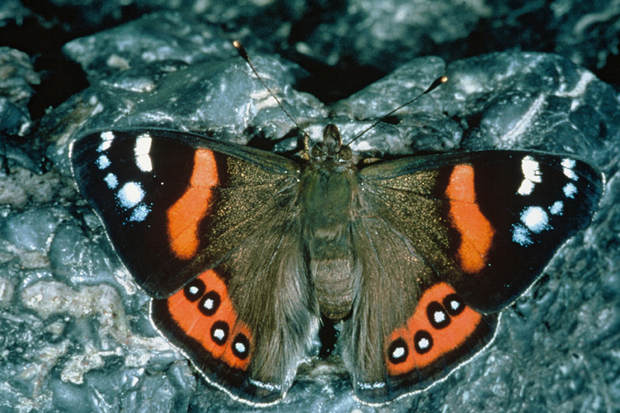 Richard Swainson reviews Sing Street and Where to Invade Next 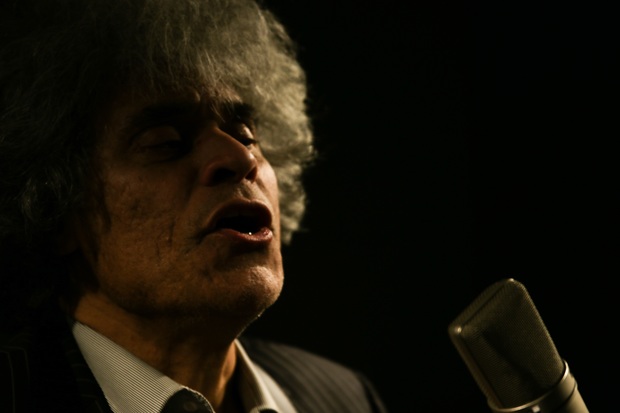 On New Zealand Live until 3, a man who started playing guitar at the age of 11.  He studied Cello at a London Music College and, after graduating, moved to the South of France and began playing his music all over Europe.  His travels also took him through the US and Canada and In 1987 he moved, with his wife and family, to New Zealand.

For the last few decades he's been living in the mid-Canterbury town of Southbridge.  He's the second most famous resident there, after Dan Carter.

Monique Fiso honed her cooking skills in some top kitchens here and in New York - and now she's looking to her past to explore Maori cooking techniques and ingredients.

She and fellow Maori chef, Kane Bambery have set up HiaKai, which they describe as a pop up series - which involves running dining events around the country.

She shares her take on the boil up. 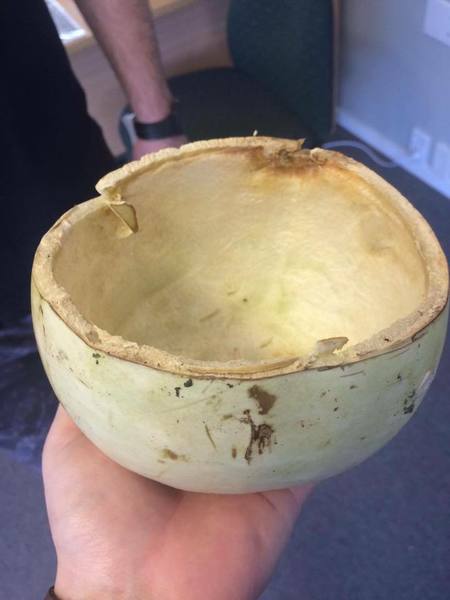 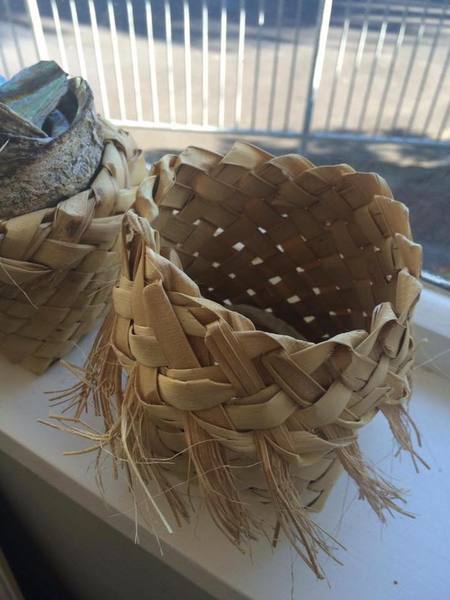 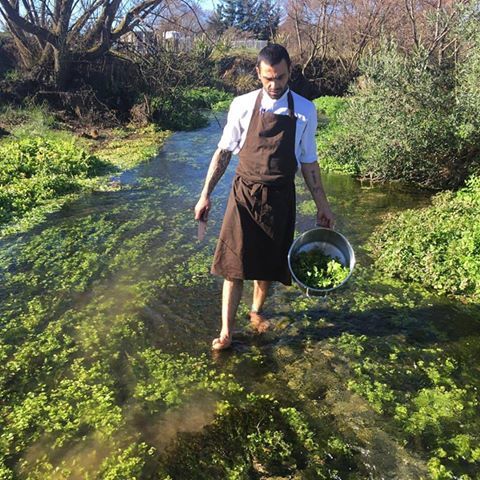 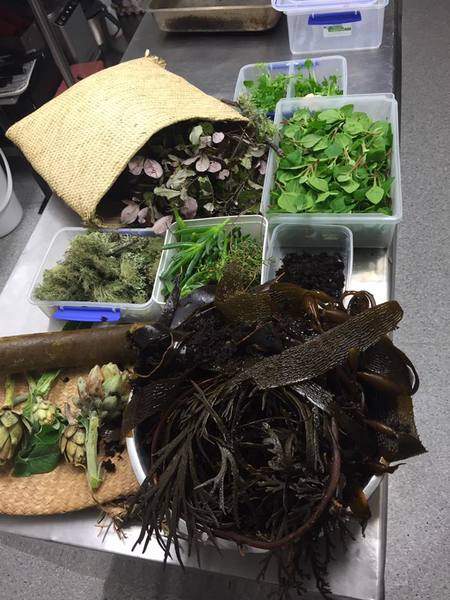 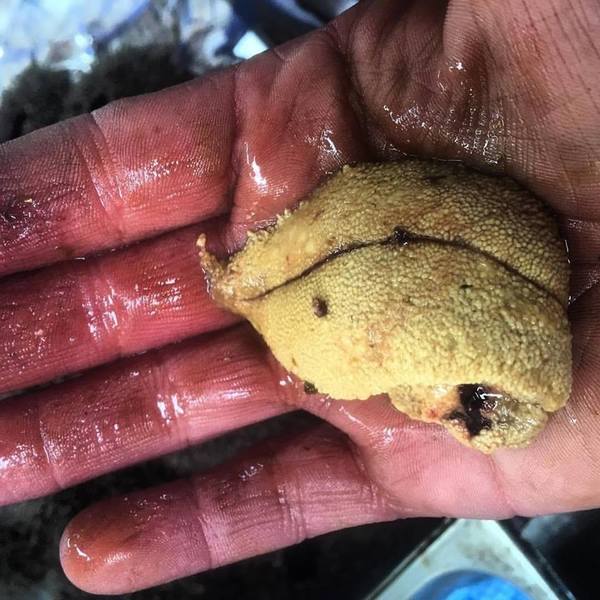 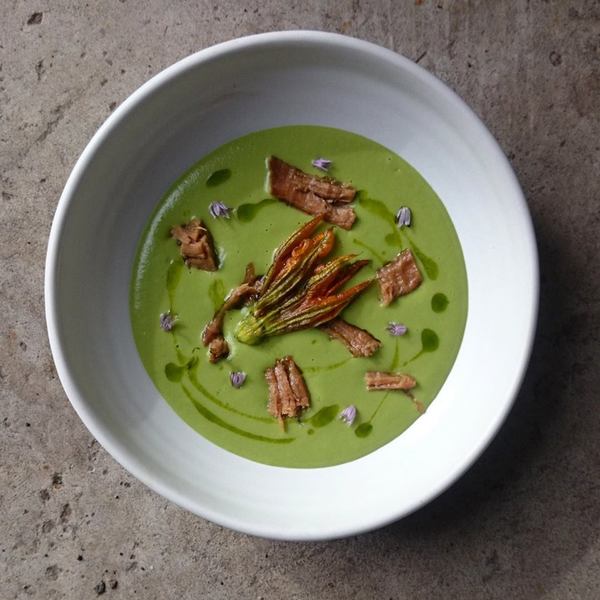