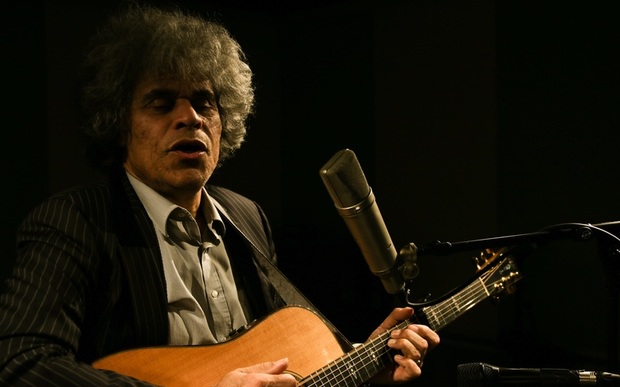 Paul Ubana Jones started playing guitar at the age of 11. He studied cello at a London music college and, after graduating, moved to the south of France and began playing his music all over Europe.

His travels also took him through the US and Canada and, in 1987, he moved, with his wife and family, to New Zealand.

For the last few decades, he's been living in the mid-Canterbury town of Southbridge. He's the second most famous resident there, after Dan Carter.

He performed live in our studio in Auckland.