1:15 Build your own electric bike

Electric bikes cost upwards of 2-thousand dollars, but if you are prepared to put one together yourself you can do it for a quarter of the price.

Auckland engineer, Stuart Harwood, did just that, building his own e-bike, which he gave to his girlfriend for her birthday...

and now he's sharing what he has learned at Pecha Kucha Auckland tomorrow night, so others can build their own bikes too.

A Pecha Kucha night is an event format in which presenters show a slideshow of 20 images, each of which is shown for 20 secondsm giving a total presentation time of 6 minutes 40 seconds.  Hopefully enough time to learn the basics of making an ebike. 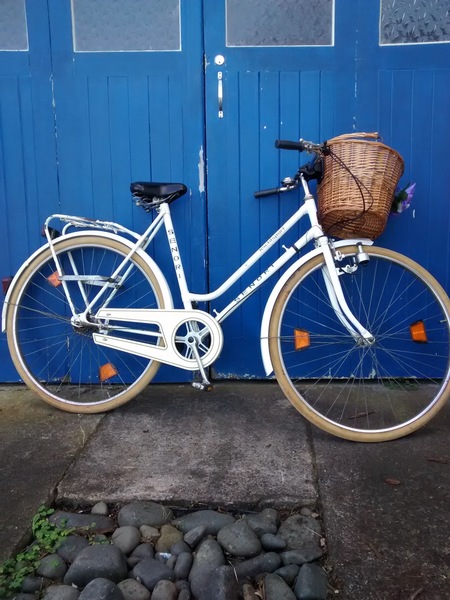 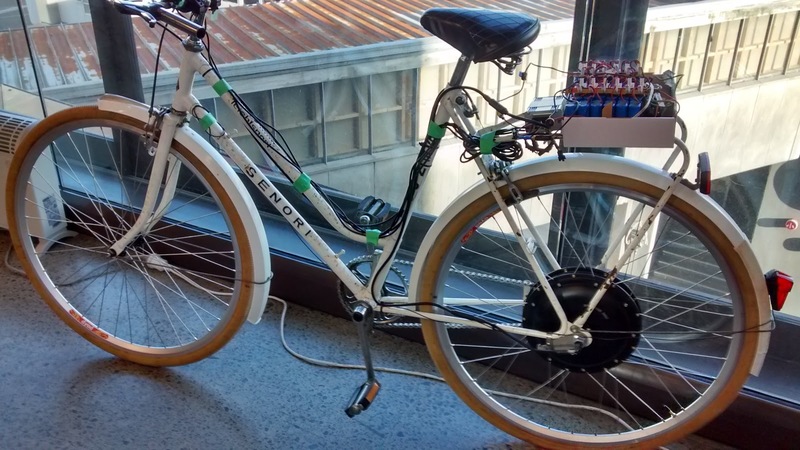 The bike with batteries in old position on the carrier 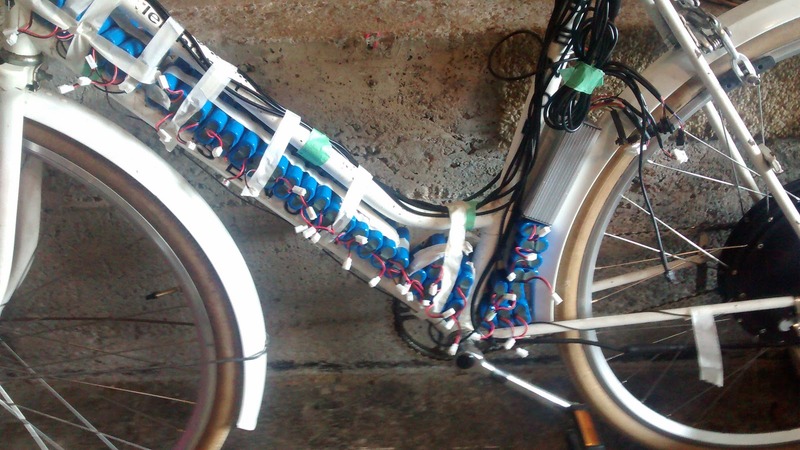 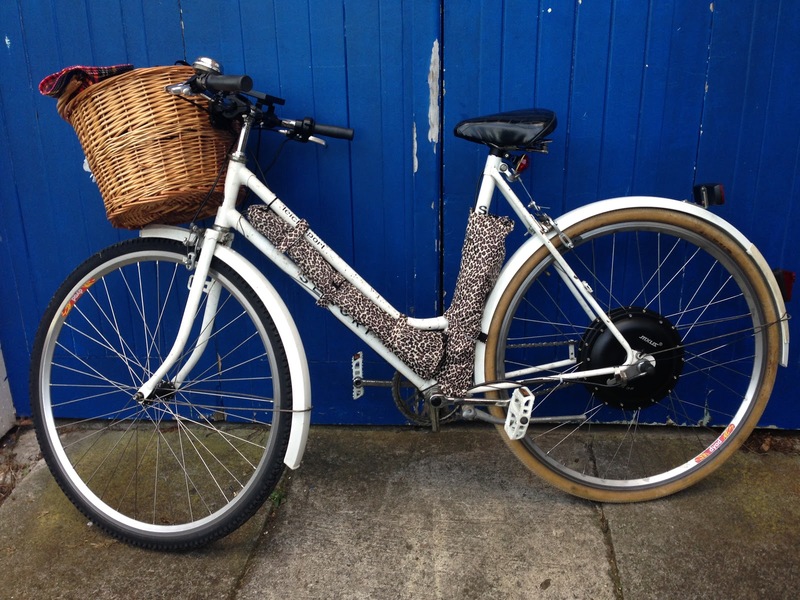 A second online series which show cases the more multicultural side of New Zealand is being launched this week.

Aroha Bridge follows the band Hook Ups, made up of sister and brother Kowhai and Monty Hook, and their family.

The name of the show comes from the fictional community they call home.

The flats on Greys Ave in central Auckland, are often referred to in the media as "the notorious state housing block"  linked with drugs, gang violence and crime.

That's what fascinates artist and photographer Dieneke Jansen, who has made a study of social housing blocks that are considered to be failures - and look out how the people who live in them create their own communities and social connections.

She has also studied projects in Marunda in Indonesia and Bijlmermeer in Netherlands, going as far as living in the spaces to really get an understanding of how people go about their lives.

Her exhibition Dwelling on the Stoep is on at AUT's St Paul St Gallery.

Dieneke Jansen is a visual arts lecturer at AUT and talks to Jesse Mulligan about her project and what she has learned about social housing. 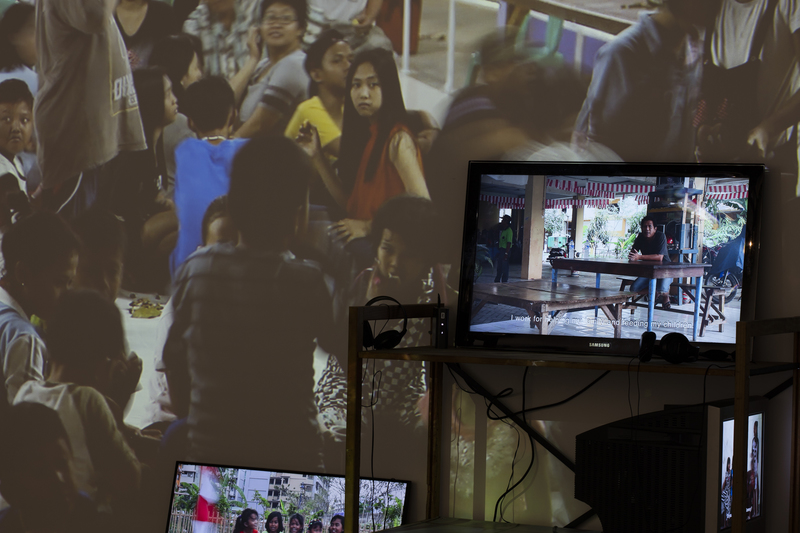 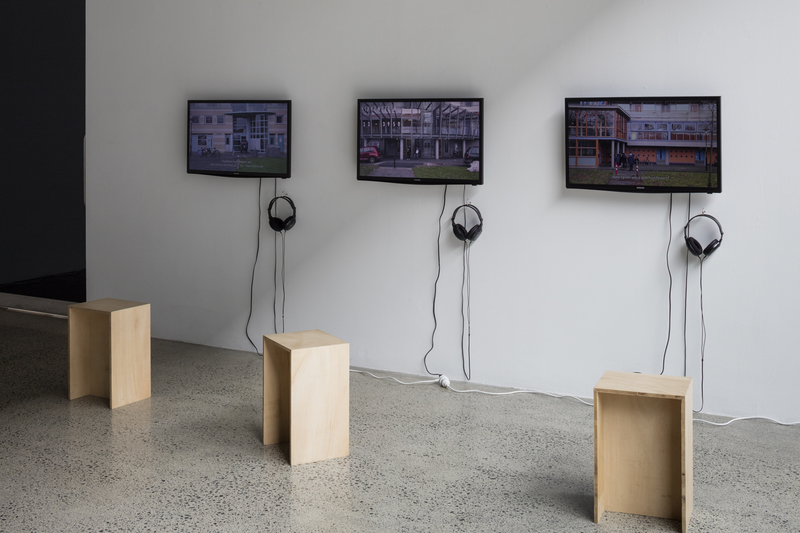 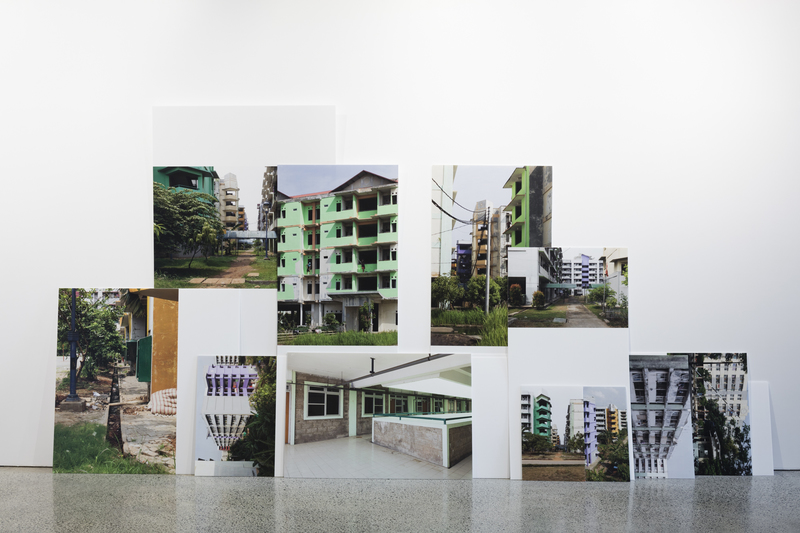 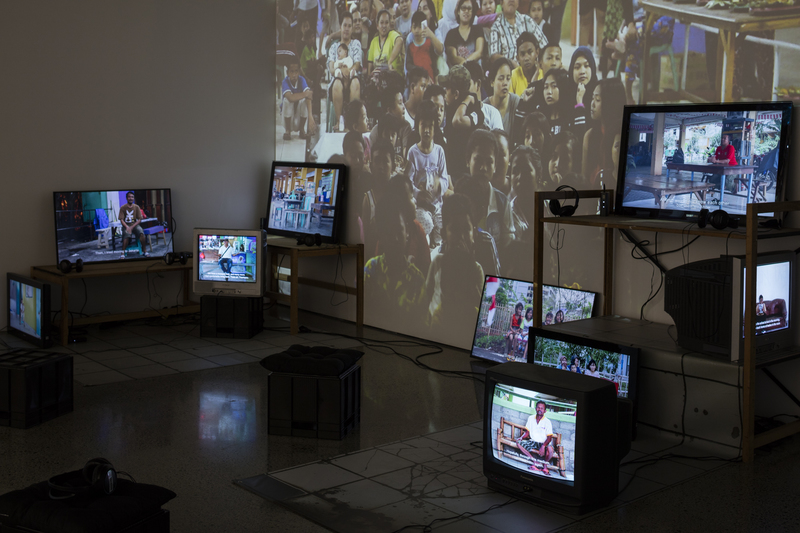 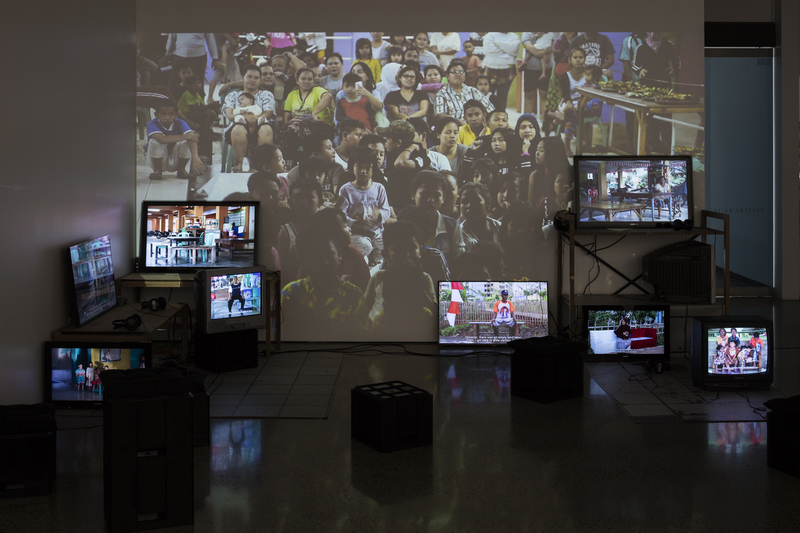 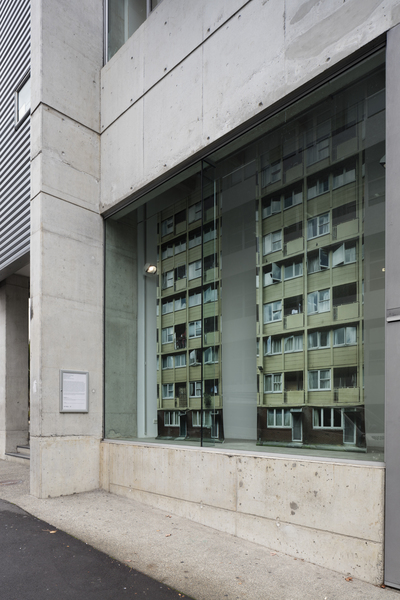 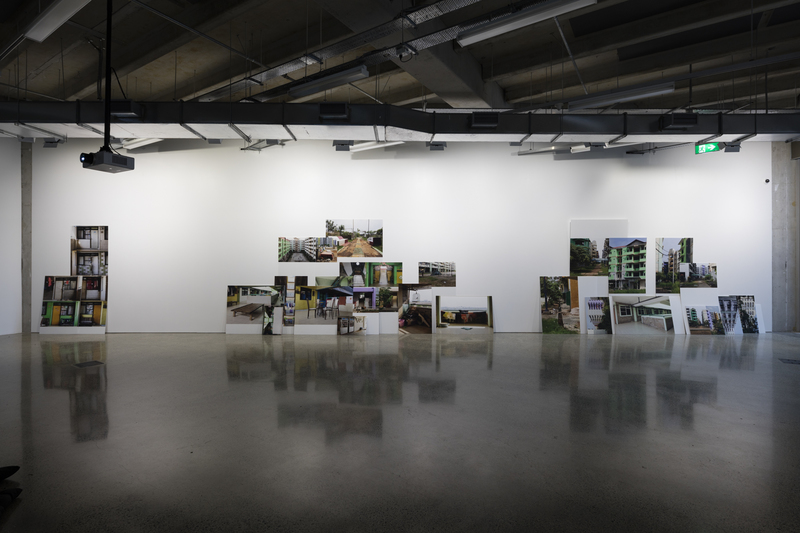 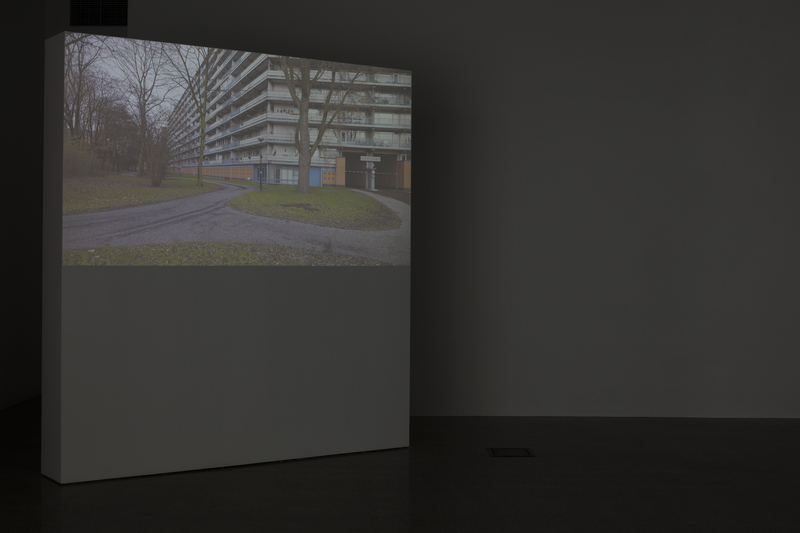 Before 1995, the only planets we knew that existed, were those in our solar system. How things have changed!

Associate Professor Michael Albrow is a Senior Lecturer in Astronomy at the University of Canterbury - and a keen planet hunter.

Jesse quizzes Michael Albrow about planets, and how to find them, and he has some mind bending questions for us.

Four years ago, Paul West traded in his job in the kitchen of one of Melbourne's poshest restaurants  for a life of growing organic, environmentally sustainable food.

He beat out 1300 applicants to who wanted to move to the  New South Wales Coast and host Australia River Cottage, based on a successful British Show. 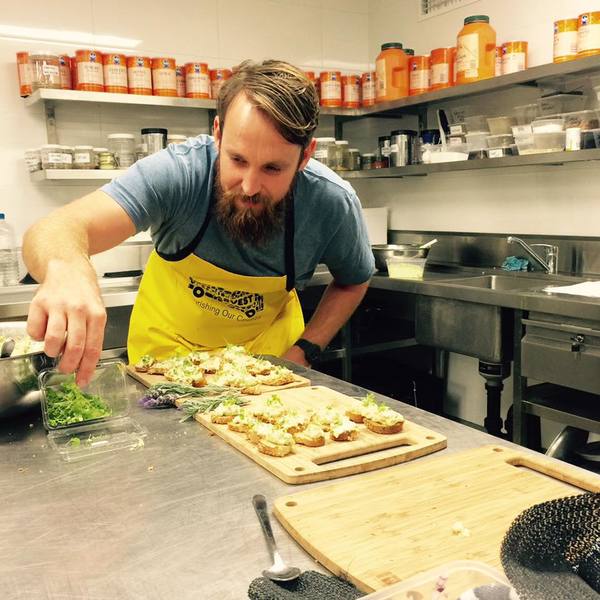 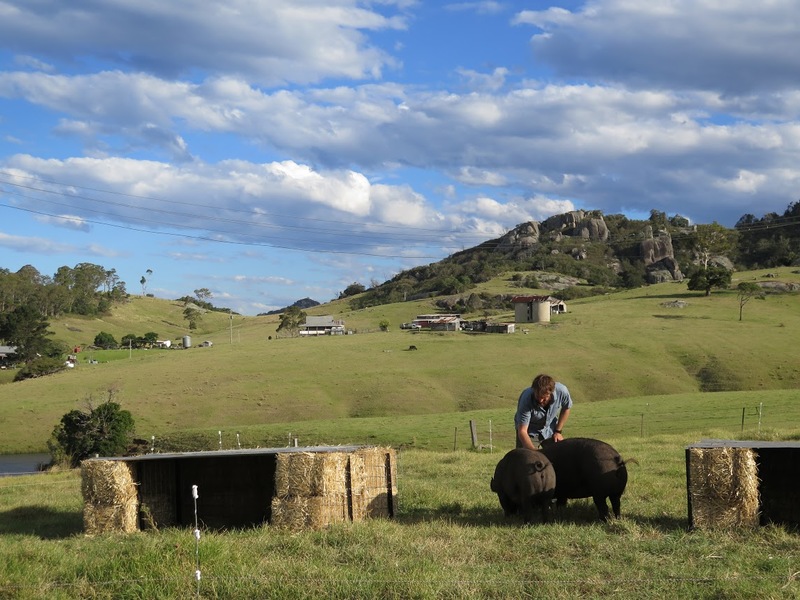 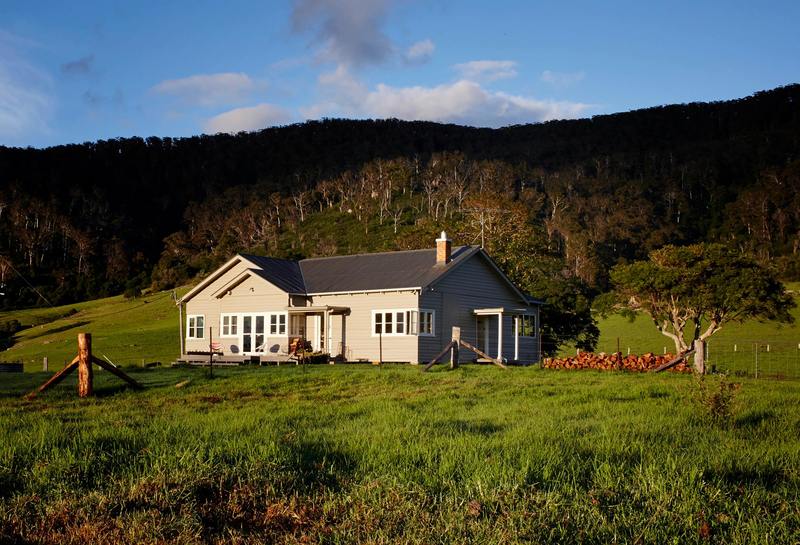 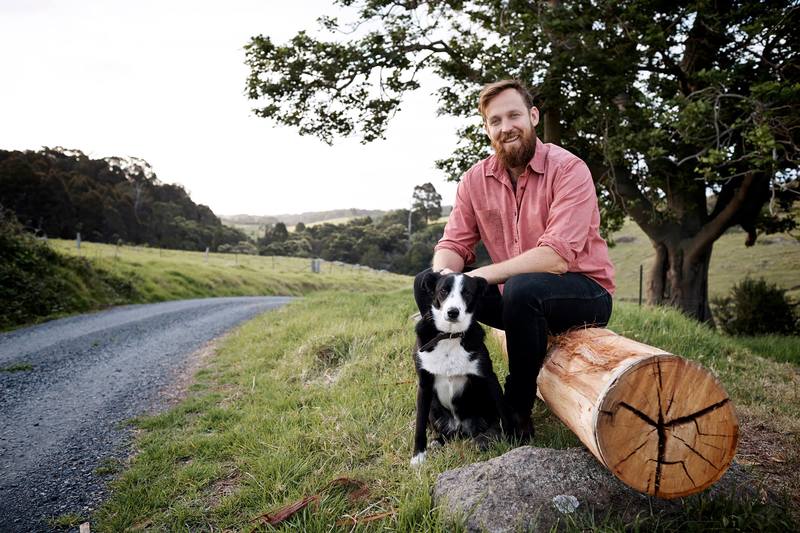 He also shares a recipe with us for desiree potato gratin.