The Garden to table programme has been enormously successful in teaching school children to grow, harvest and prepare seasonal fruit and vegetables.

But it has only been available to schools in Auckland, Wellington and Christchurch, where there are coordinators to work with the schools to set up the gardens and help the teachers and students throughout the year.

But now schools in other parts of the country will be able to join, at a much a cheaper cost..  An on-line version of the Garden to Table programme has been set up, to allow schools out of those main centres to set up and run their own gardens with on-line support, and at a much cheaper price.

Jesse talks with two big fans of garden to table,  the principal of Papatoeotoe West School Dianna Tregorworth
and one of her former students, 12 year old Matthew Parr, who is now at Kowhai Intermediate... 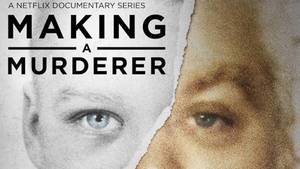 1:25 The ongoing implications of "Making a Murderer"

The documentary series Making a Murderer is one of the most talked about television shows of the modern era.

It follows the story of Steven Avery who was wrongfully convicted of a crime, exculpated by DNA evidence and then rearrested for a new murder by a police department many people believe were out to get him.

Much of the show is based around his trial for that murder, and Avery's lawyers in that trial are coming to New Zealand to present a live show in November.

The Kakahi is New Zealand's freshwater mussel! They are threatened and in decline, but are a vital filtering organism for our freshwater lakes and rivers. 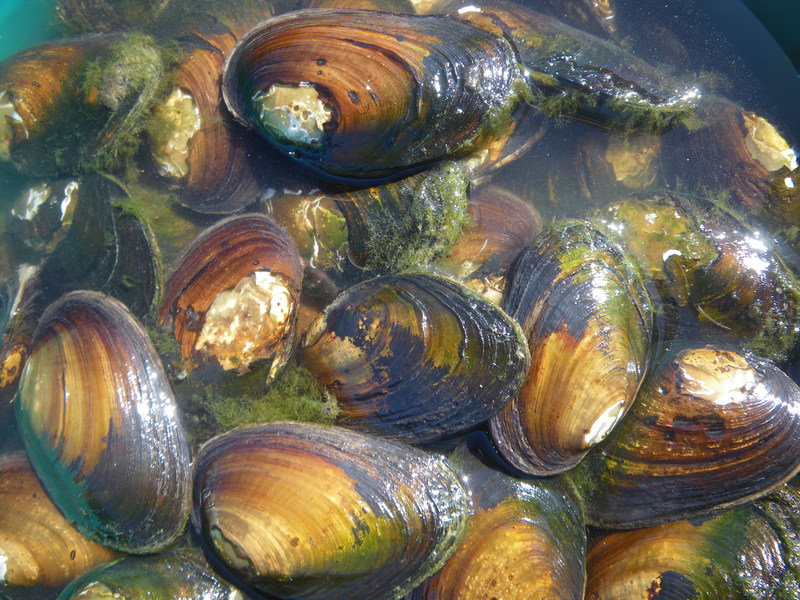 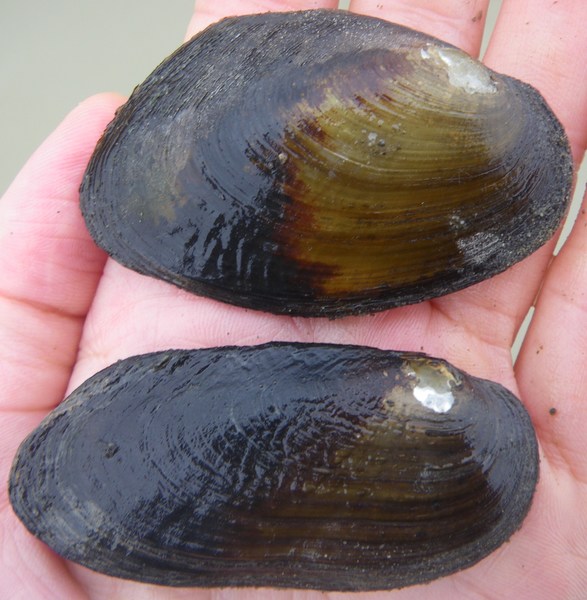 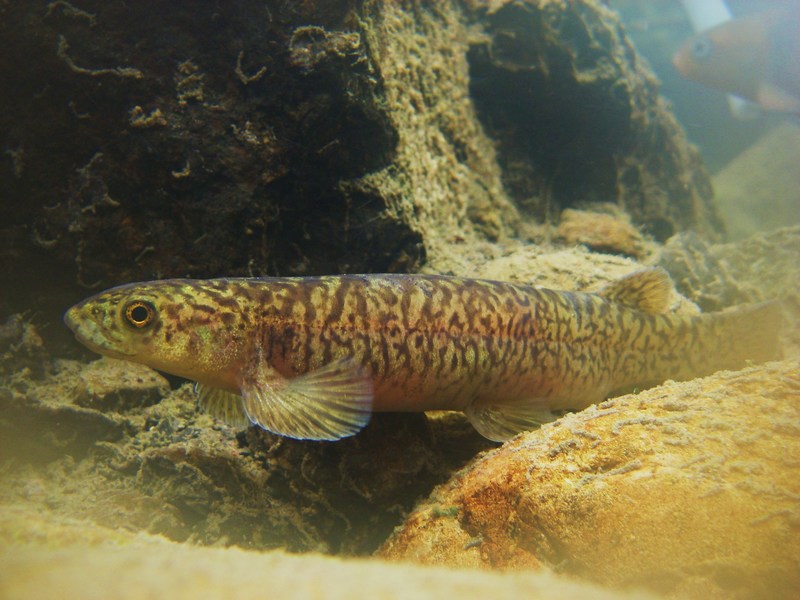 The video below, by Bob Brown of Landcare Research, shows juvenile kakahi that are between 3 and 4 weeks old.  They are now beginning to develop their brown periostracum (protective protein covering) of the adults. 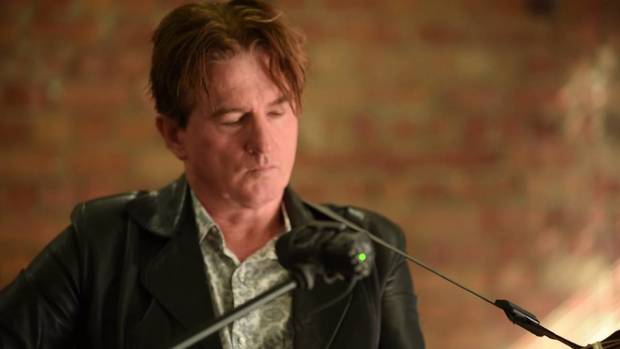 Today a country / folk guitarist, singer and songwriter who has recently released his first solo album in 17 years.  He's a former silver scroll winner and was also awarded the Most Promising Male Vocalist prize at the New Zealand music awards, but that was some time ago.

He was a member and principle songwriter with Auckland based electronica band Selon Recliner, but he and his wife both left New Zealand to teach in Bangalore, India.    He's back home now, a resident of the small community of Kumeu near the upper reaches of the Waitamata Harbour and he's here to play us some songs from his new album "West by North ".

3:10 Changing perceptions of Nigeria with Food

Nigeria is usually in the headlines for the violence and kidnappings of the extremist group Boko Haram. Nigerian born chef, Michael Elegbede has lived in the US since he was a teenager, but after making it big as a chef in New York, he went back to his home country to rediscover the food of his culture and bring it to the world. 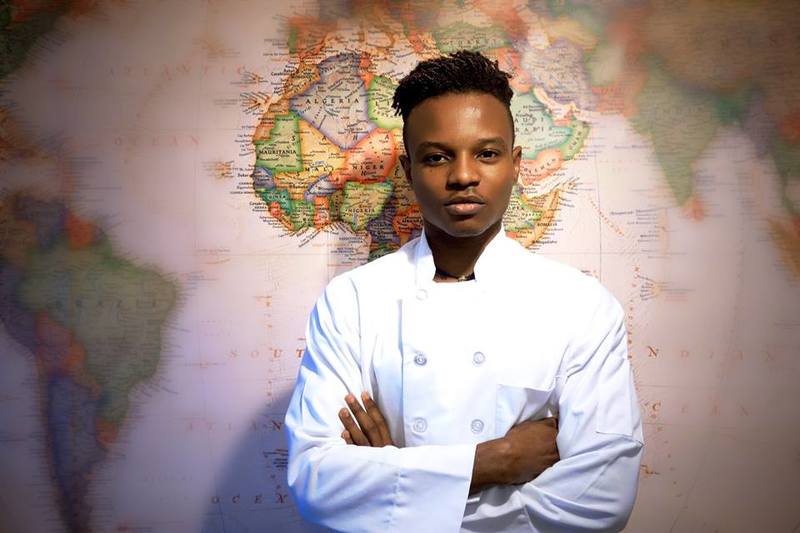 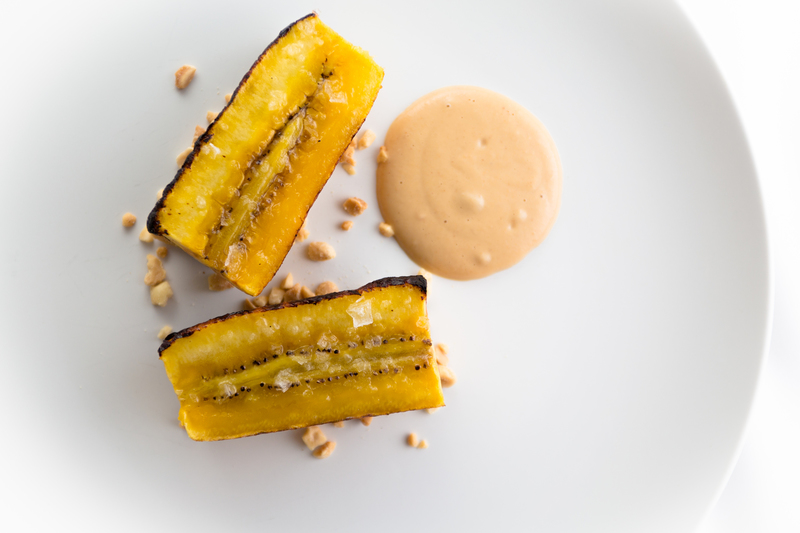 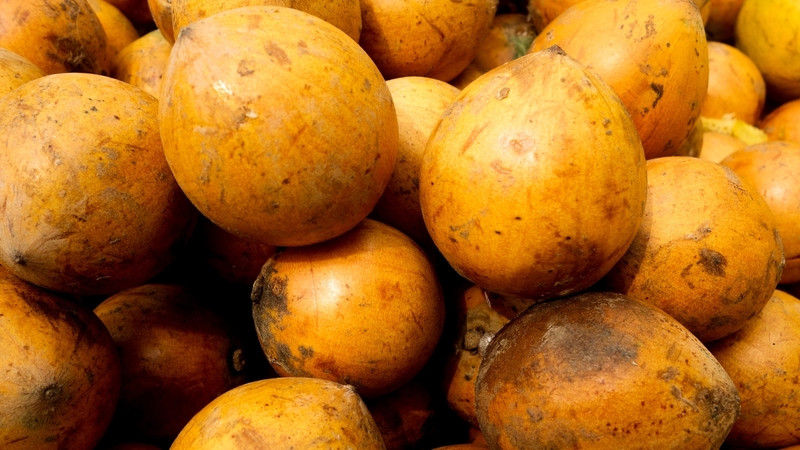 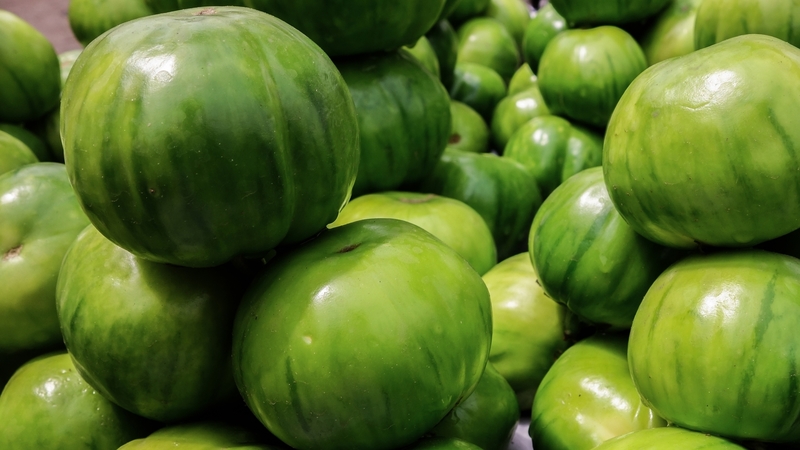 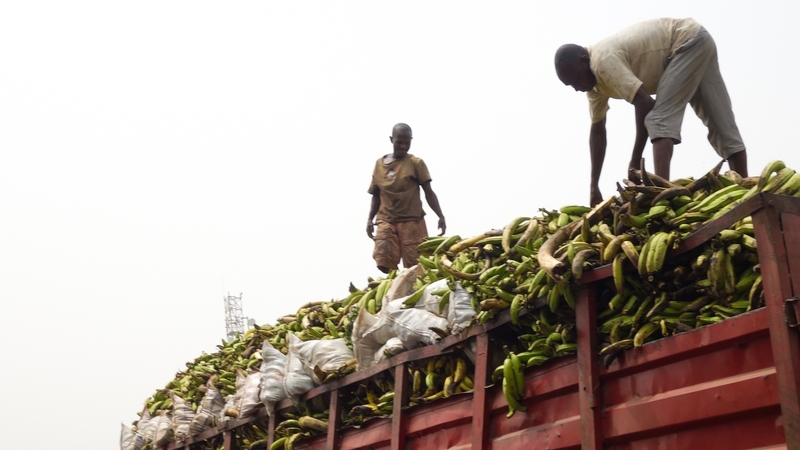 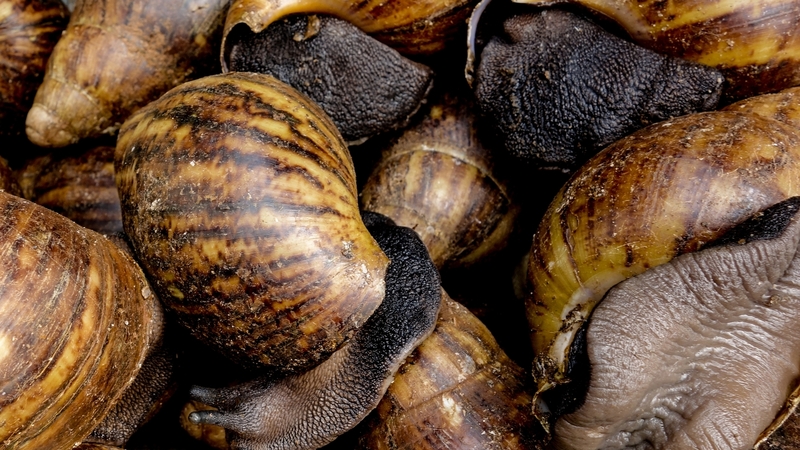 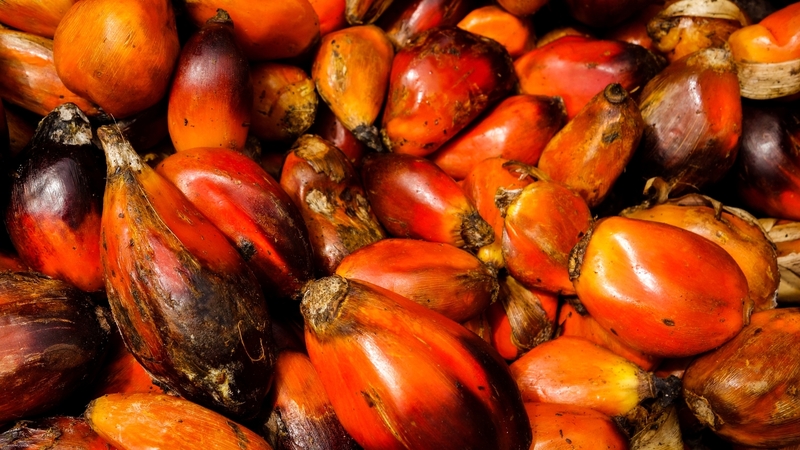 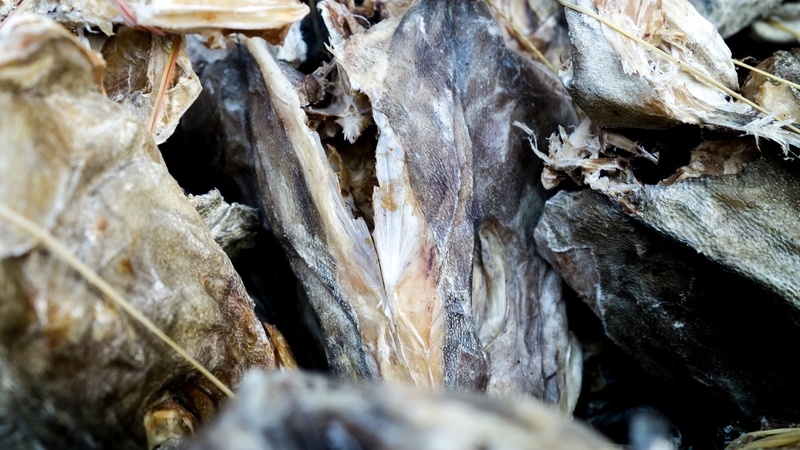 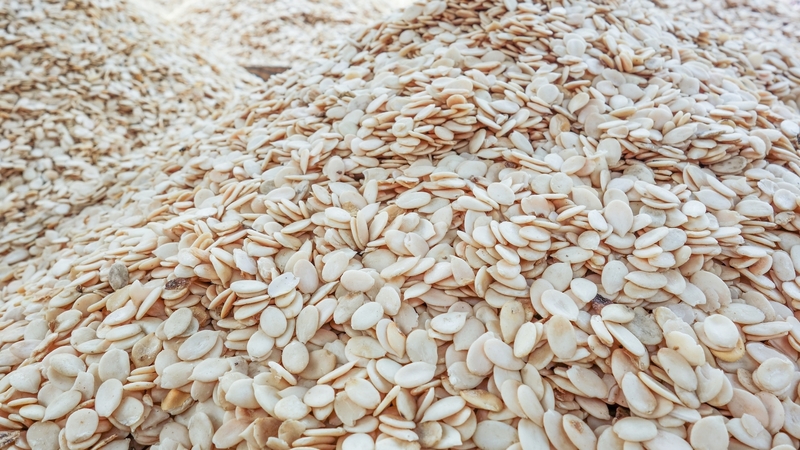 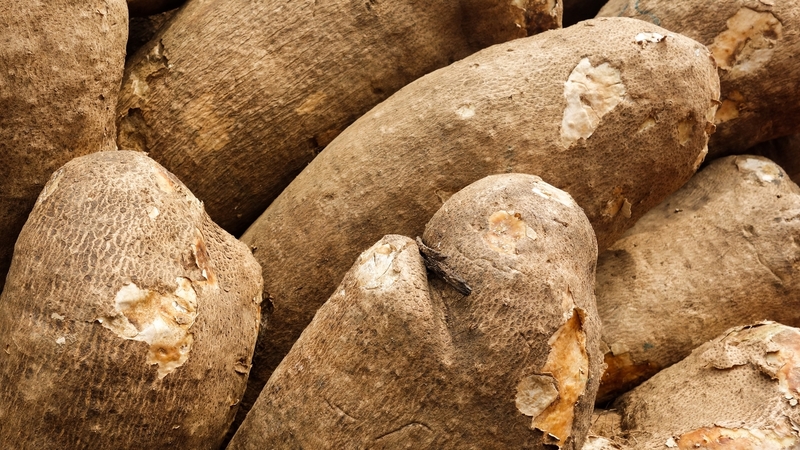 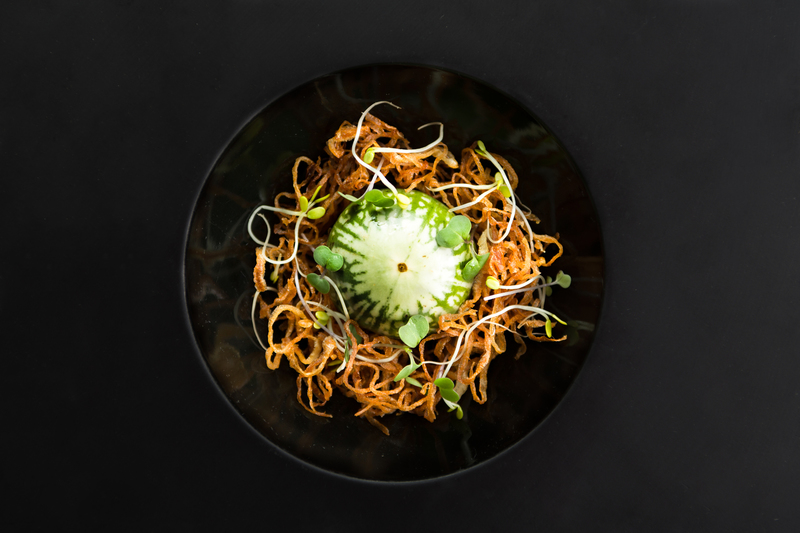 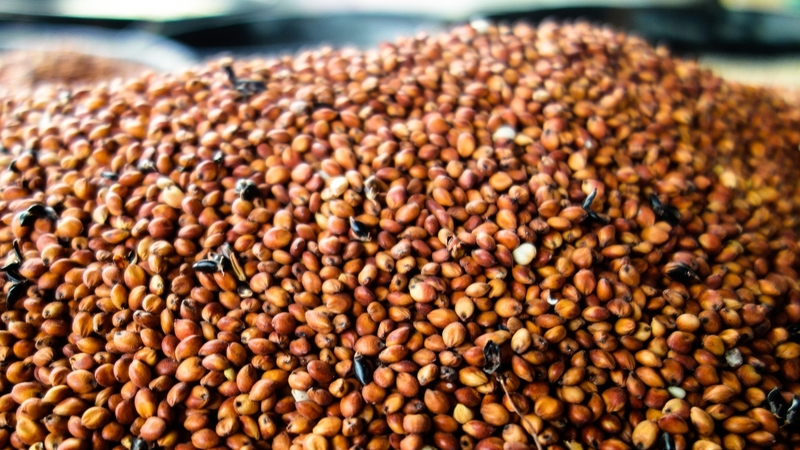 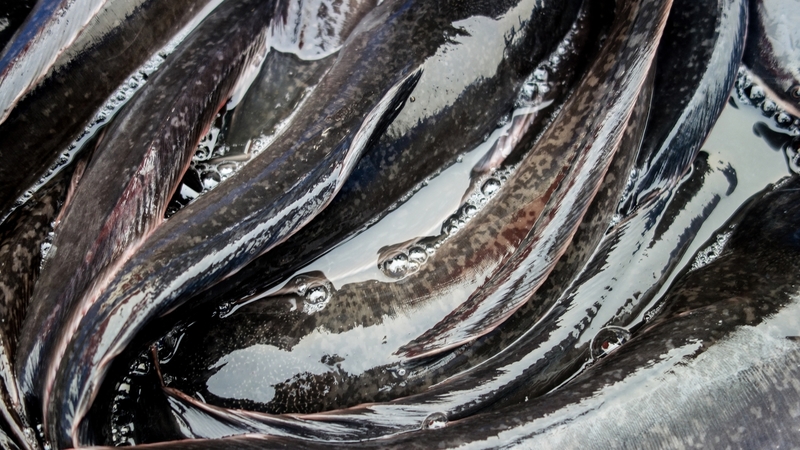 Drain add a pinch of cayenne, all spice and fresh thyme and chopped raw onion.

Finish with salt and pepper. 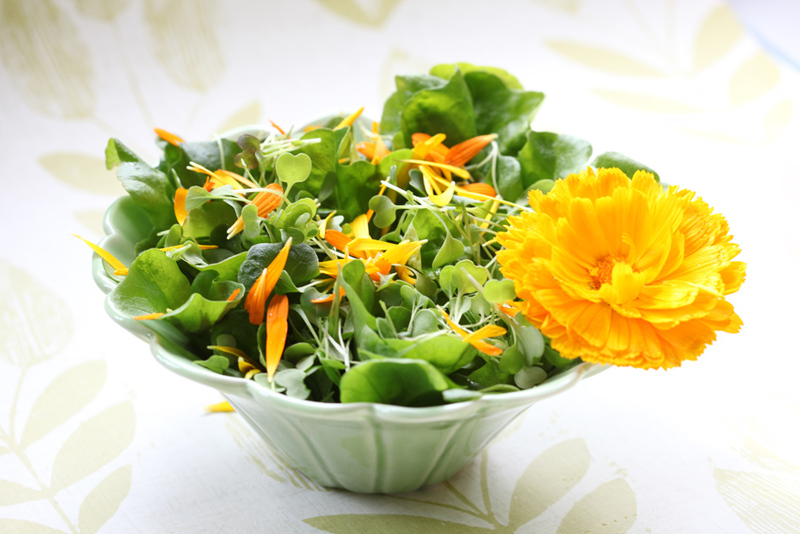 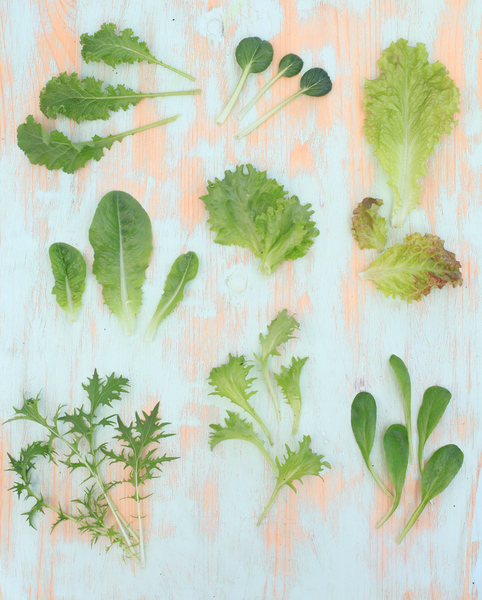 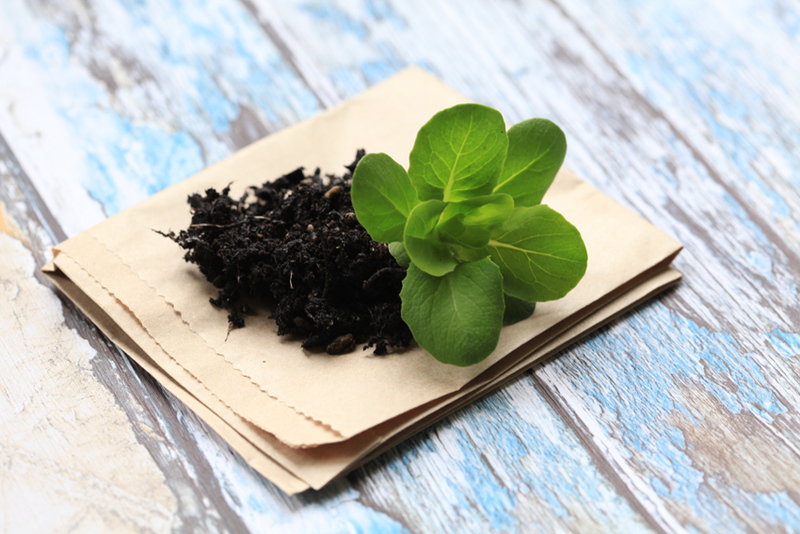 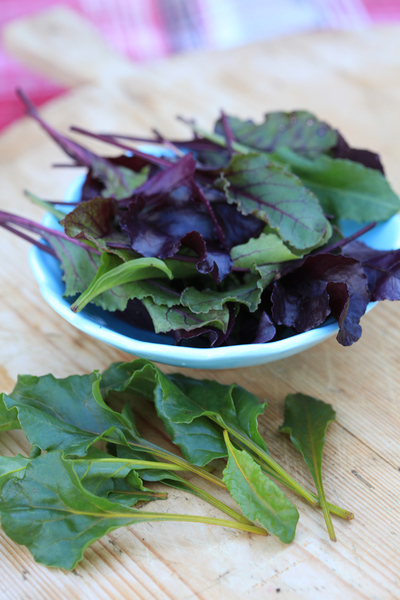 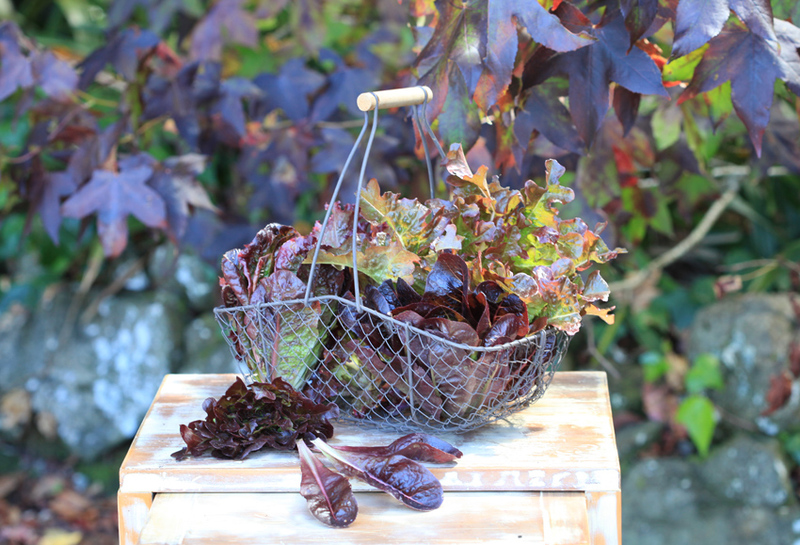