Two people who admitted the manslaughter of three-year-old Moko Rangitoheriri are due to be sentenced in the High Court at Rotorua today. Tania Shailer and David William Haerewa were originally charged with the murder of Moko Rangitoheriri, but the Crown accepted a guilty plea to the lesser charge of manslaughter.

Protests have been taking place throughout the country over the downgrading of the charge.

RNZ's reporter, Edward Gay, has been in court.

1:25 The financial fallout from the Brexit vote

The world markets have been in turmoil since Britain voted to leave the EU last Friday. The pound immediately plunged to its lowest level in 30 years.

The NZ sharemarket also opened down one per cent this morning, after Britain voted to leave the European Union.

Economist Geoff Simmons discusses what might be in store. 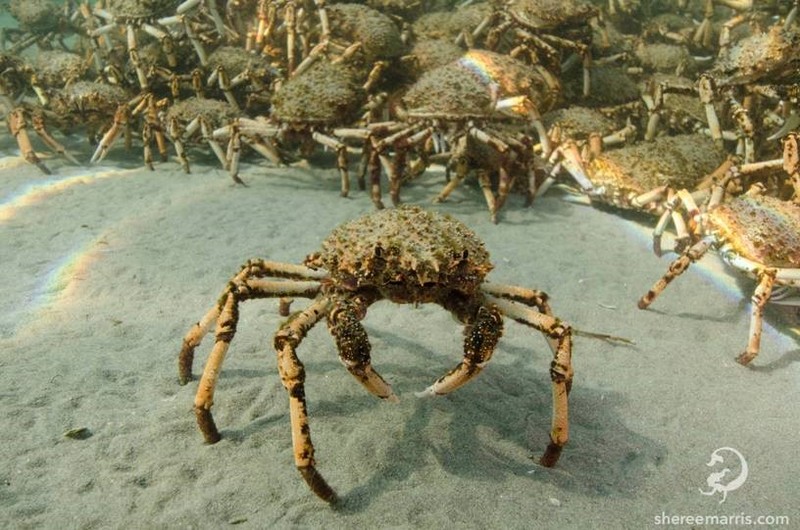 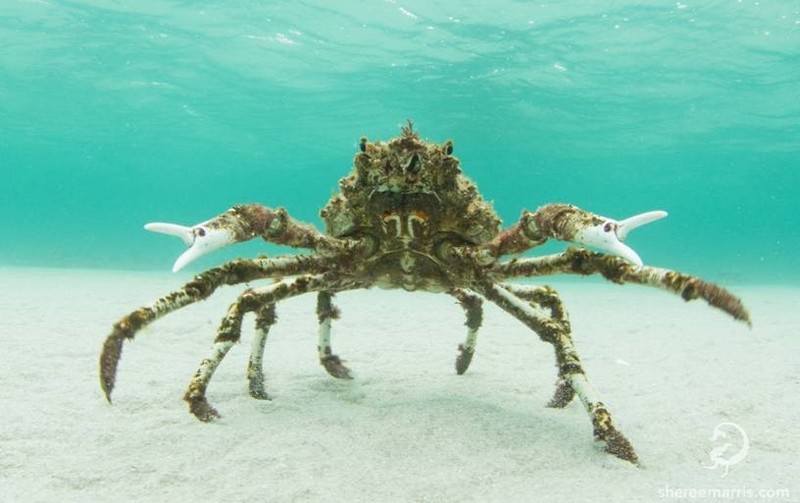 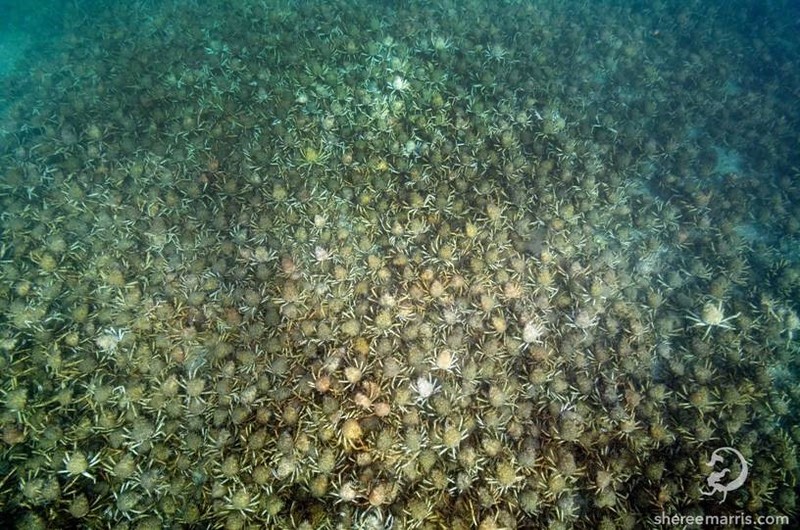 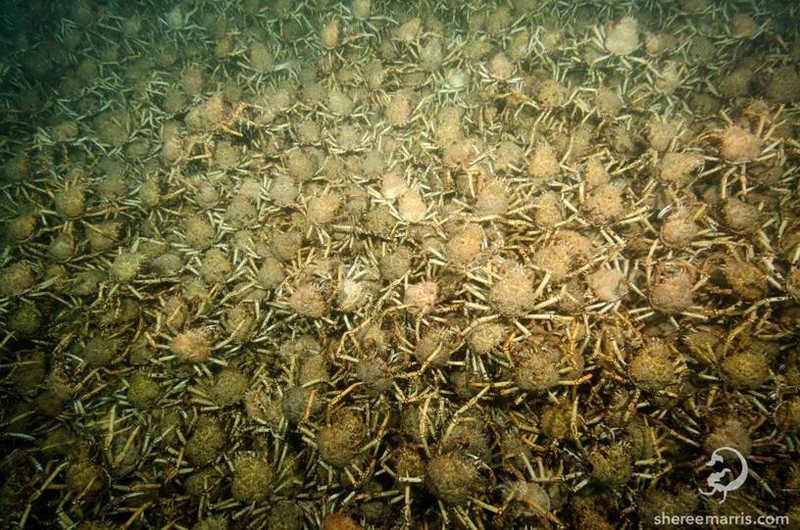 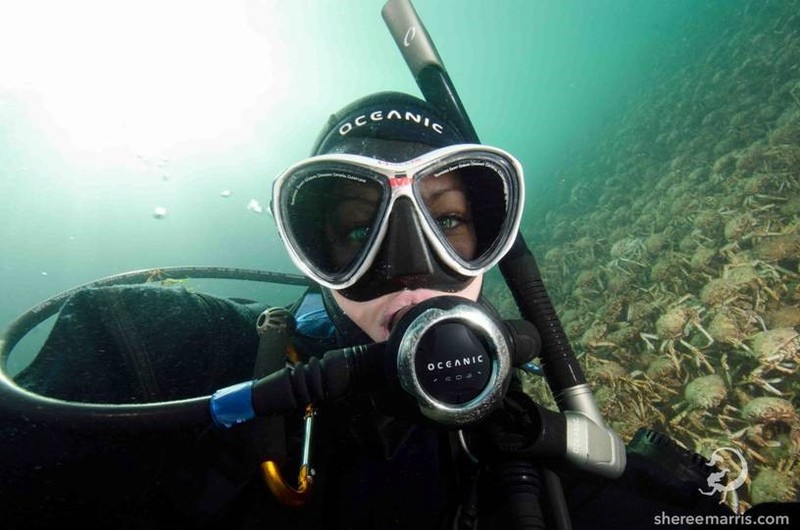 Sheree Marris decribes herself as the 'Love child of David Attenborough and Ariel the mermaid". Aquatic Scientist, raconteur, bubble blower and lover of all things salty and slimy'. She's one of Australia's youngest environment ambassadors. She has been documenting the migration of hundreds of thousands of Giant Spider crabs.

2:20 The history of Anaesthesia

Before the 1840's, if someone needed an operation they needed to be held down by a group of strong men.

That all changed in 1847, when doctors discovered an anaesthetic that could render patients unconscious. It revolutionised surgery. 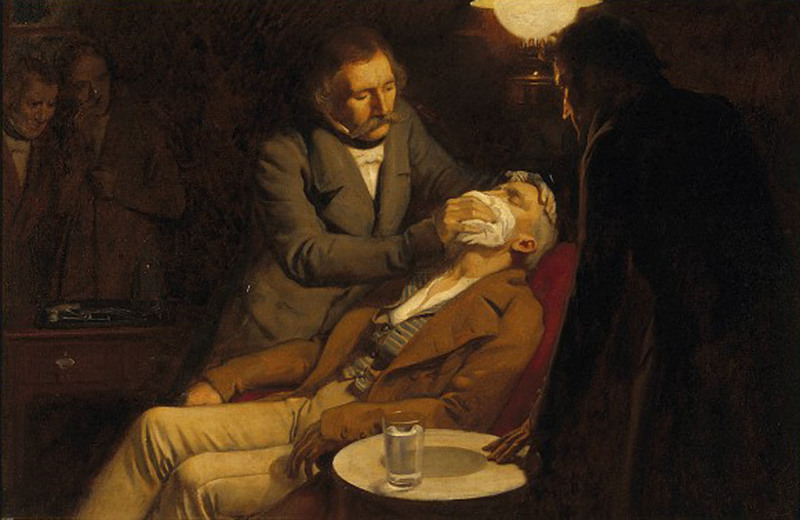 Painting by Ernest Board of the first use of general anaesthetic in 1846 by the dental surgeon W.T.G. Morton. 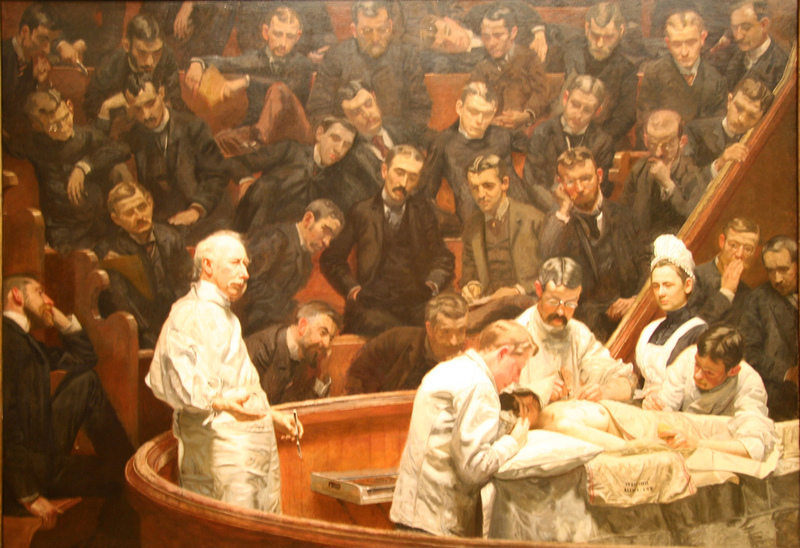 The Agnew Clinic, 1889, by Thomas Eakins, showing the tiered arrangement of observers watching the operation 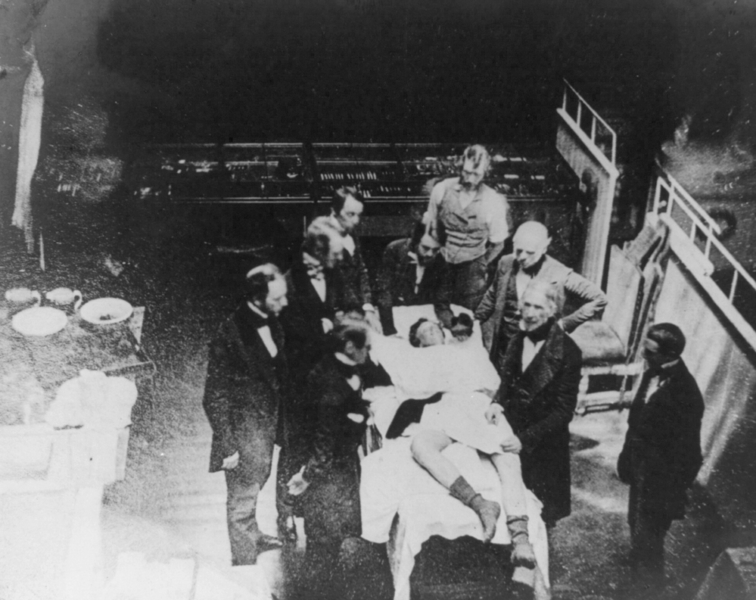 Re-enactment of the first public demonstration of general anesthesia by William T. G. Morton on October 16, 1846 in the Ether Dome at Massachusetts General Hospital, Boston 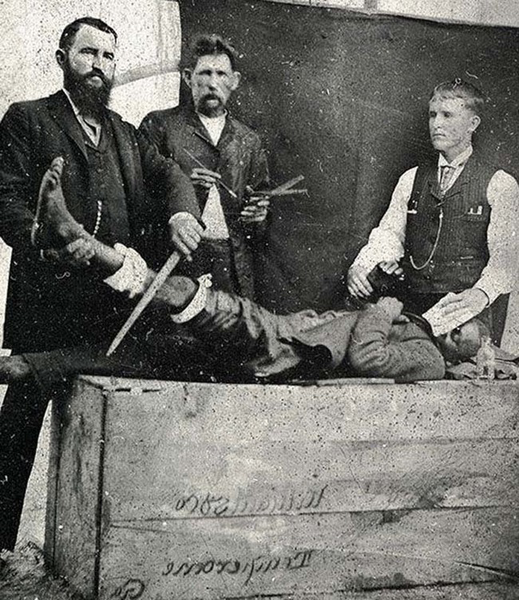 Professor Jamie Sleigh is from the Department of Anaesthesia of the Waikato Clinical School has been undertaking research into exactly how general anaesthetics affect the brain to cause unconsciousness, and says there is still a lot we don't know.

Anytime an act of terror takes innocent lives, questions are asked about how anyone can do something so evil.   More than 50 years ago, one of the most famous psychology experiments of all times, the Stanley Milgram experiments, sought to answer just how far an ordinary person will go. The controversial study seemed to show that a very high proportion of people were prepared to obey and authority figure, even if apparently causing serious injury and distress to another person. 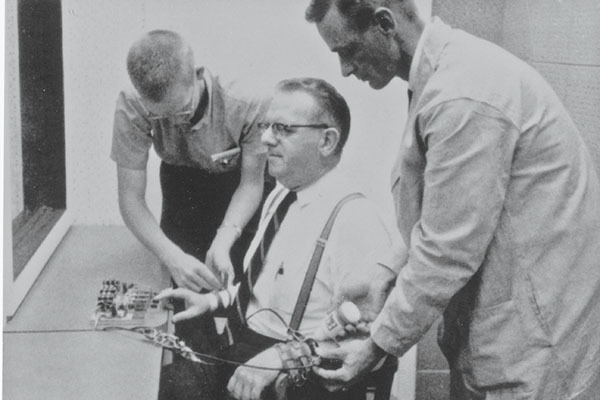 A learner in Milgram's experiments has his electrodes strapped on 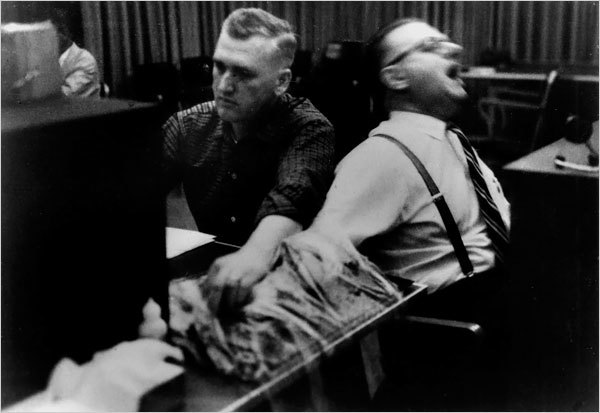 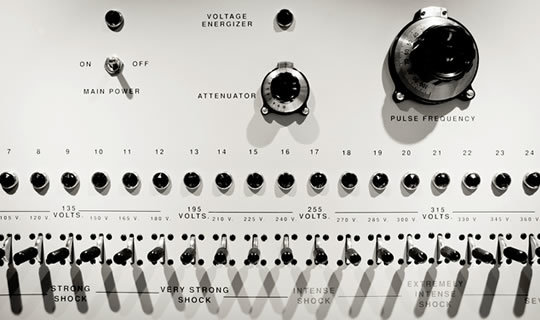 Professor Alex Haslam from the University of Queensland has re-examined the Milgram experiments and has some sobering findings about the true nature of evil.