An international team behind the discovery of the hobbit species in Indonesia have now found what they believe to be the ancestors of the diminuative hominin - after finding skull fragments dated at 7-hundred thousand years old.

The remains of a female hobbit or homo floresiensis, were disovered in Liang Bua cave in 2003 - she is believed to be between 60 thousand and 100 thousand years old and would have stood at at about a metre tall.

But the new fossil finds predate her by more than half a million years. 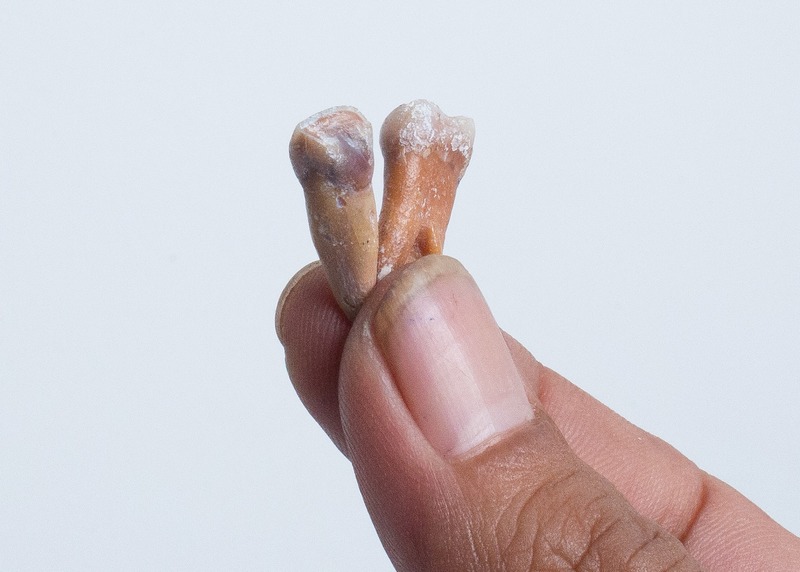 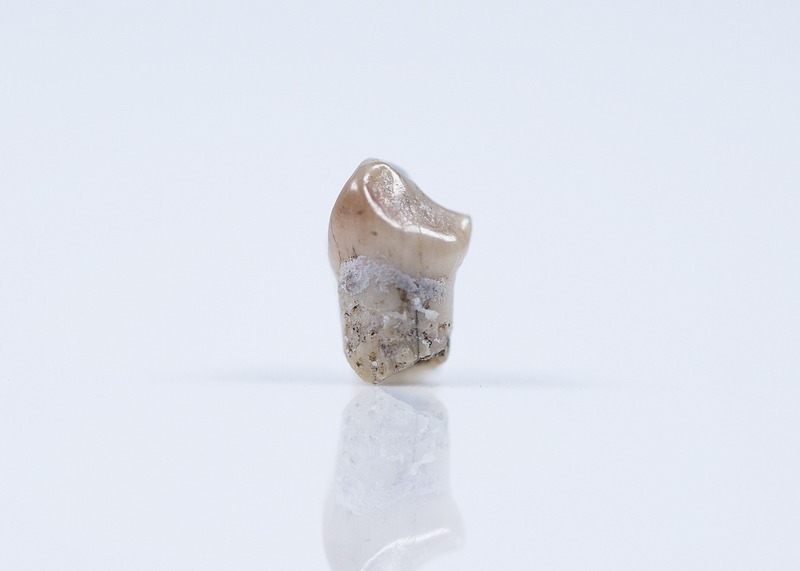 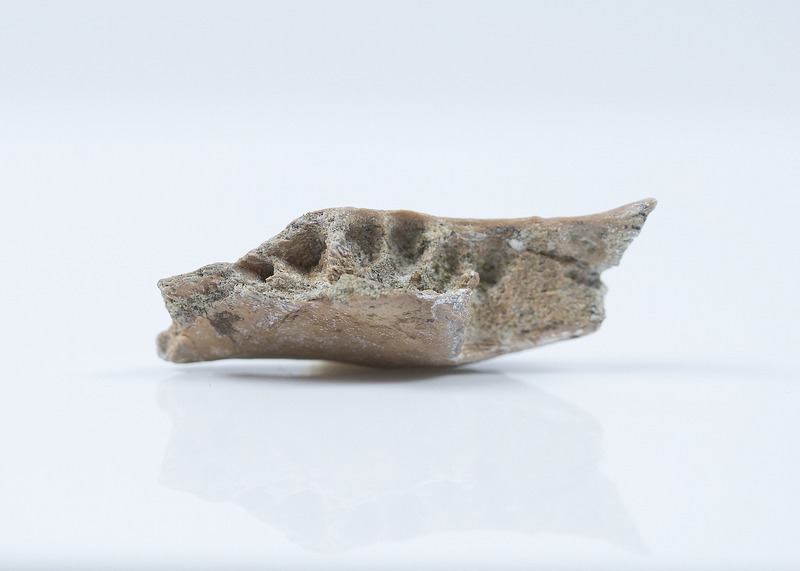 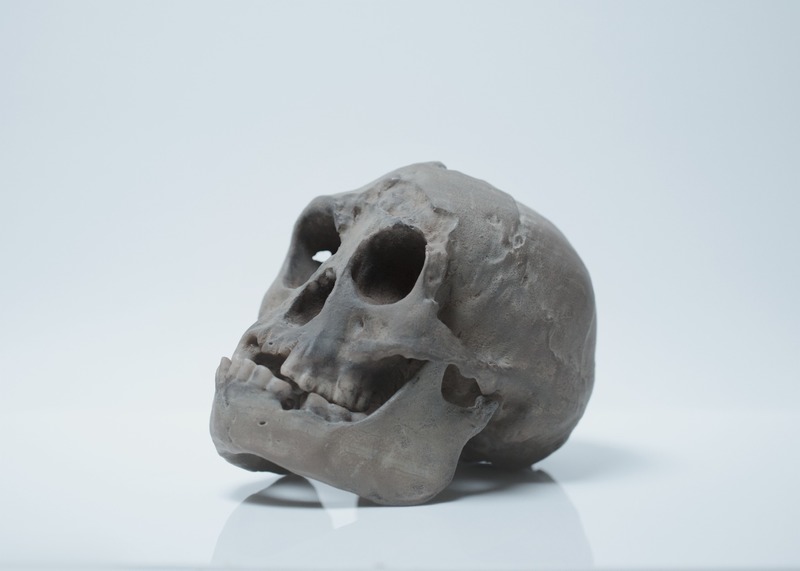 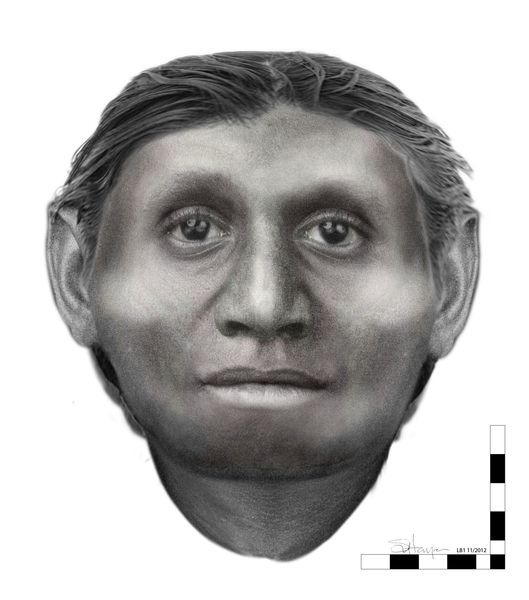 Facial approximation by Dr Susan Hayes of the Hobbit. 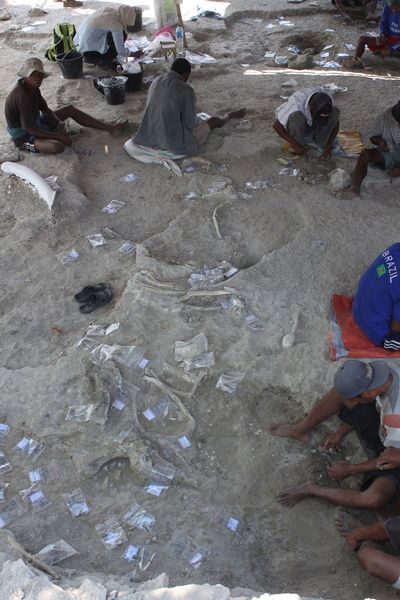 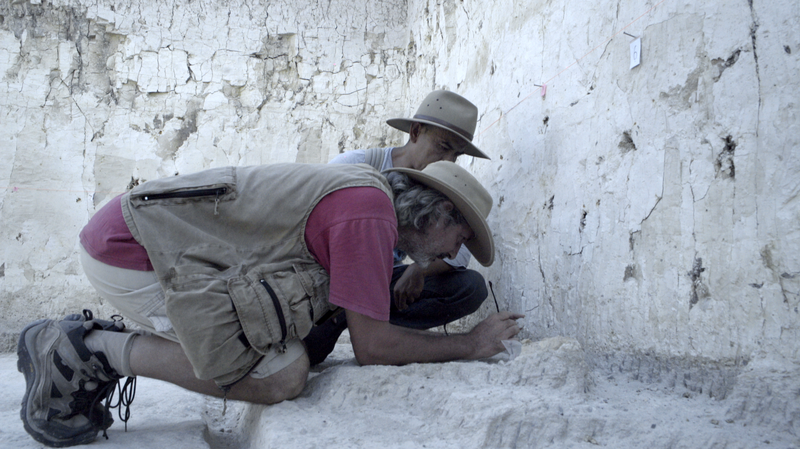 Dr Gerrit van den Bergh from the University of Wollongong (front) at the excavation site.png 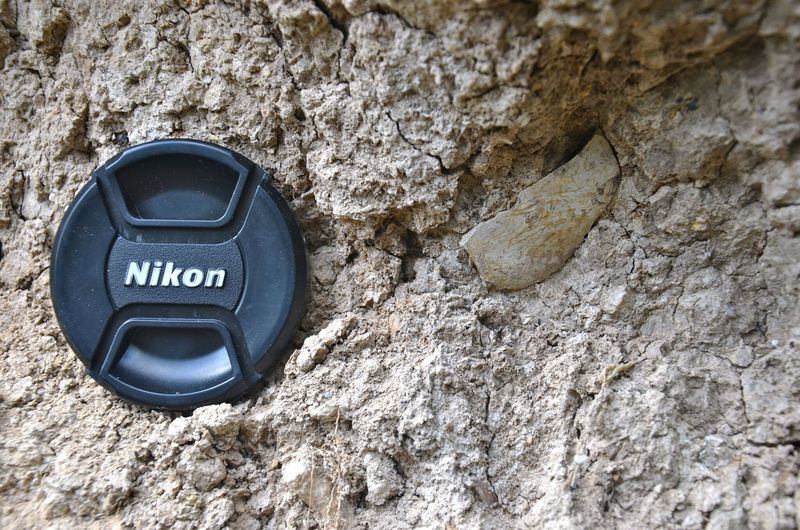 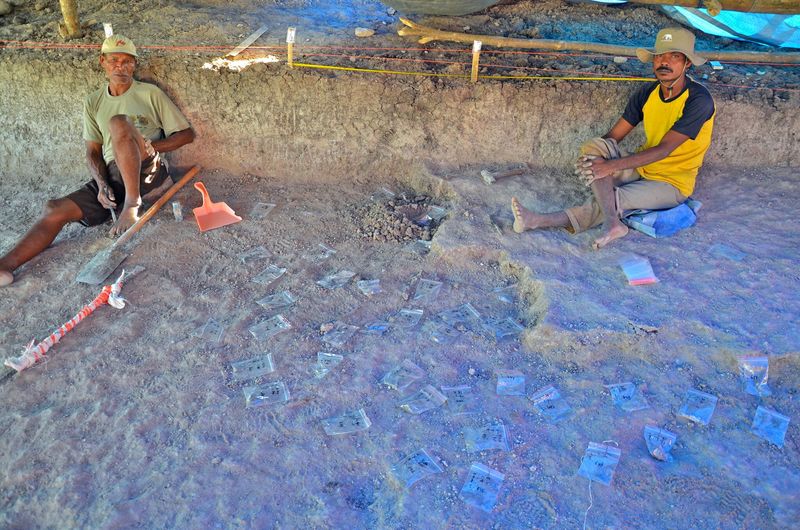 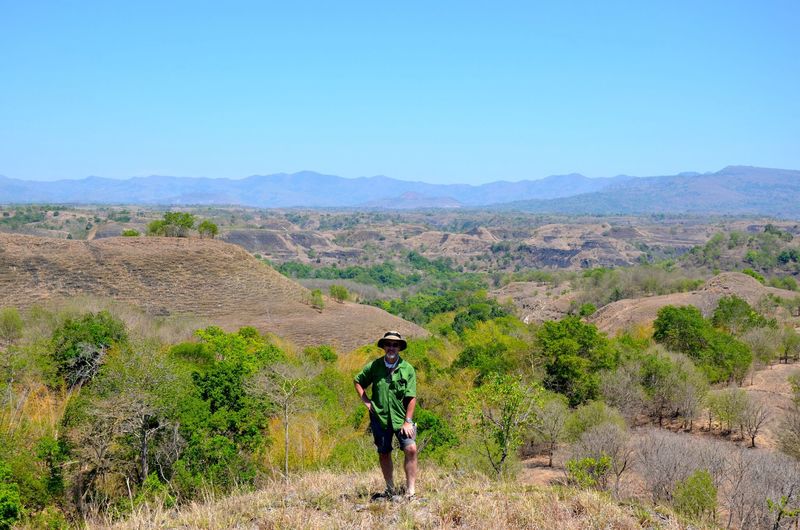 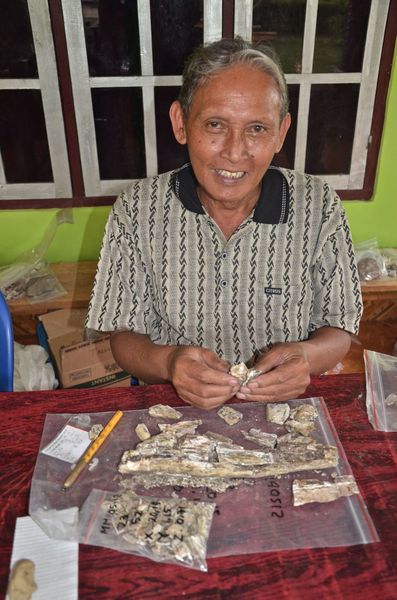 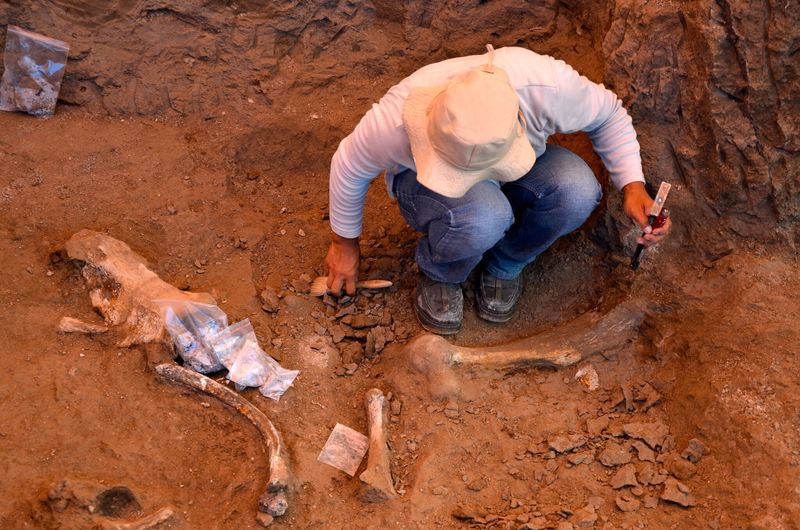 Brent Alloway of Auckland University is part of the team.

The awards debuted at Pasifika Festival in March 2005, and aim to acknowldge and celebrate Pacific artists.

The Reverend Mua Strickson-Pua, is also chaplain of the Tagata Pasifika Resource Centre and a spokesperson for the Pacific Music Awards

No, it's not a joke. A Queensland-based company has come up with a machine, that keeps avocados from going brown once they are cut or mashed. 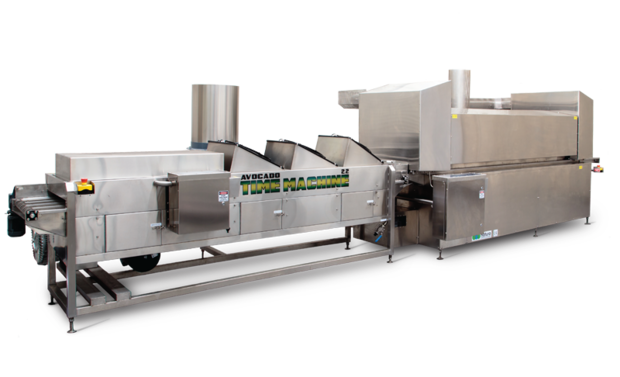 We speak with Naturo director and agricultural engineer, Jeff Hastings.

Financial columnist and author and educator, Mary Holm has some answers to some of the questions we've been sent from you about kiwisaver.

Peter Fraser, the Programmes coordinator for the Auckland Zoo Conservation Trust, talks about his favourite animal.

Teacher, Vaughn Hill has lived in Hong Kong since 2006 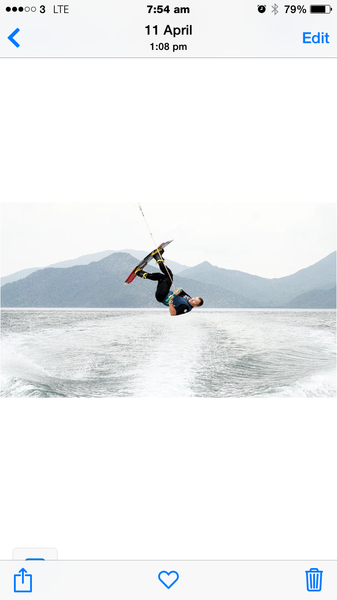 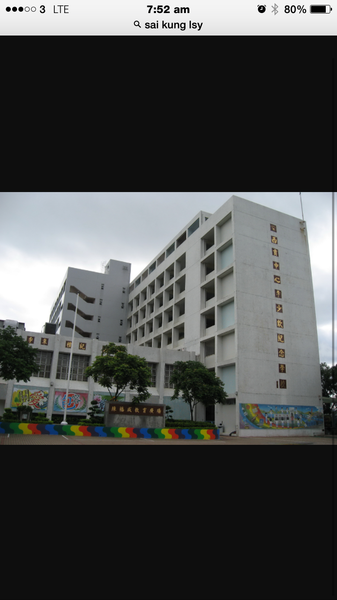 The school where Vaughn Hill teaches 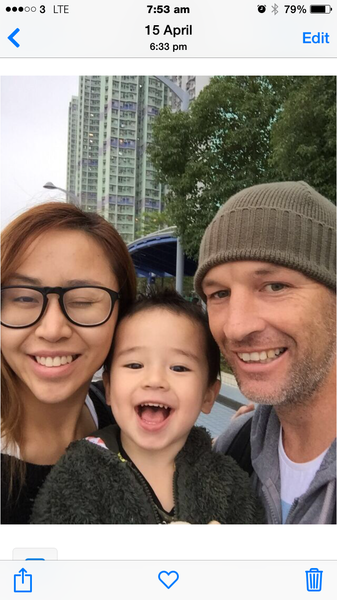