So you want to get a genome sequenced – but what exactly does that involve?

The physical process of next generation sequencing is relatively simple: small amounts of DNA, a million dollar machine, about $30,000 worth of chemicals and a few days.

But the trick lies in asking the right questions to begin with, and then in analyzing the terabytes of data that come out the other end.

Aaron Jeffs reflected in the Illumina genome sequencing machine which uses about $30,000 worth of chemicals for a single run photo Alison Ballance 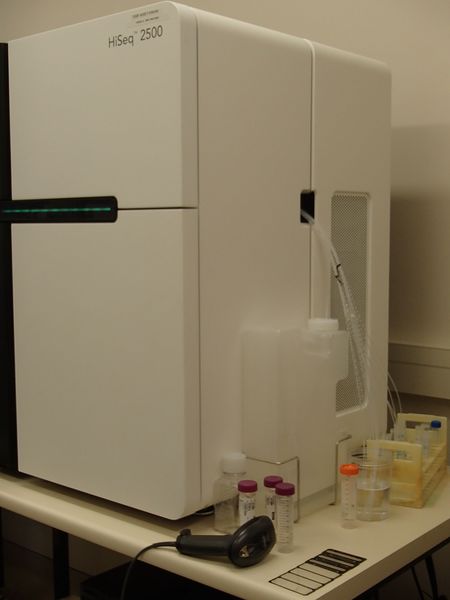 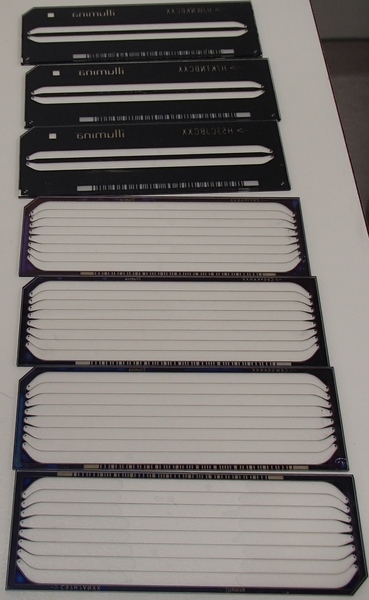 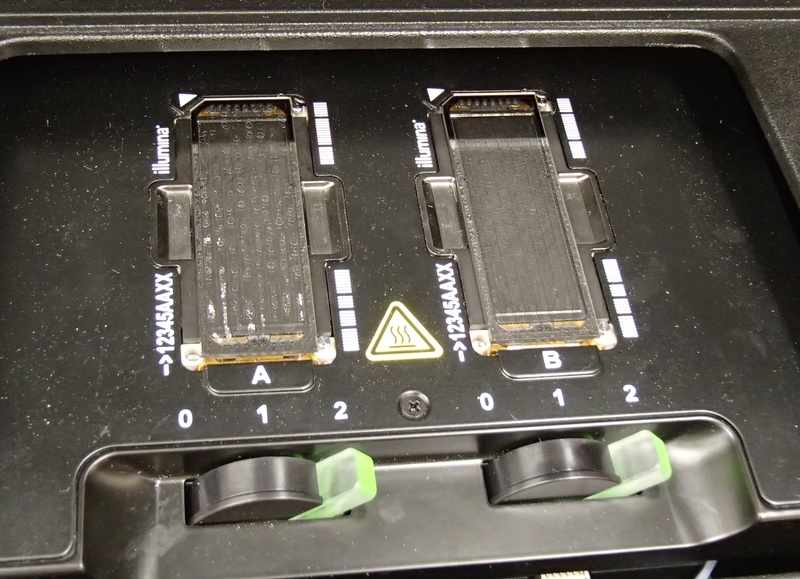 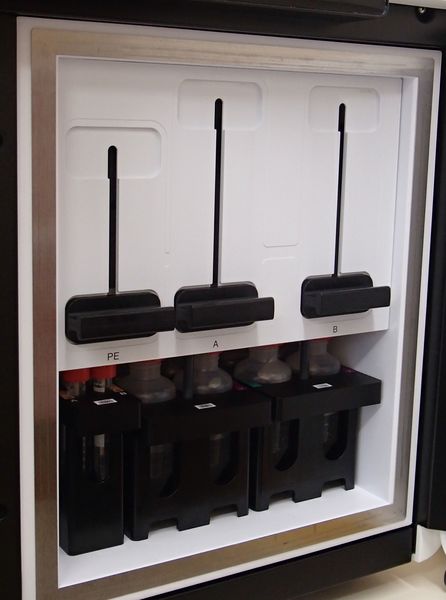 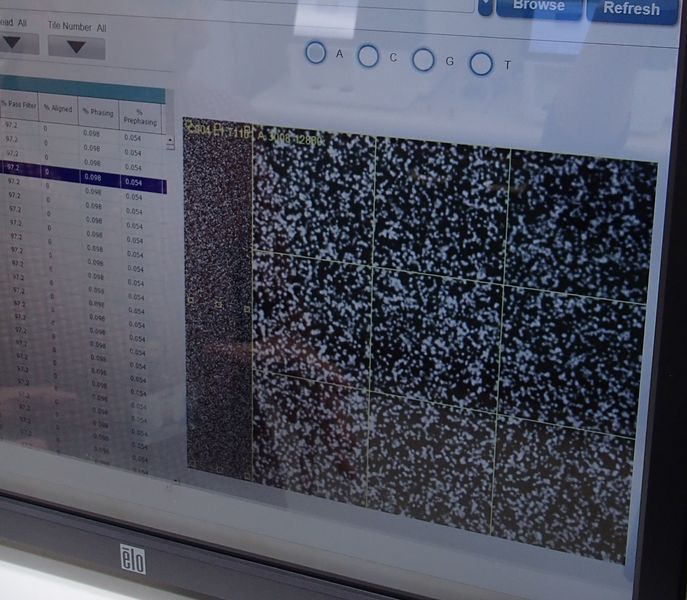 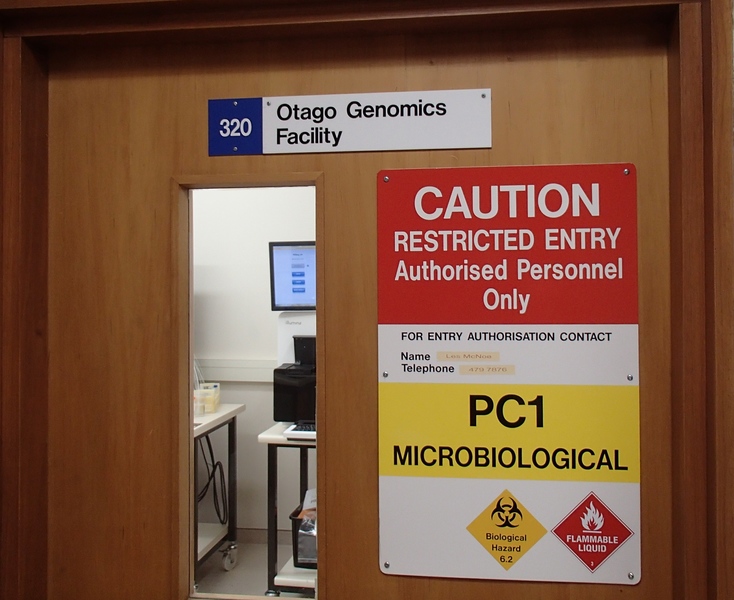 What is a genome?

Every living thing has a genome and it’s a complete set of an organism’s DNA, including its genes. Its basic building blocks are just four letters or bases – A and T, and C and G - and humans each have more than 3 billion of them.

The specific order of them creates the full set of instructions needed to make every cell, tissue, and organ in your body.

What is genome sequencing?

Sequencing a genome is essentially working out the order of all those letters.

Since genomes come in different sizes depending on what/who they belong to, the job is variously a big one - or an enormous one.

Well-known companies such as ‘23 and Me’ specialise in sequencing human genomes for interested individuals, but for anything else that service is provided by a company like New Zealand Genomics Limited (NZGL)

NZGL is a collaboration between three universities – University of Auckland, Massey University and the University of Otago. It is supported by the New Zealand Government through the Ministry of Business, Innovation and Employment.

How much does it cost to sequence a genome?

There is much talk of the $1000 genome. But while this is approximately the cost of generating the raw data, it doesn’t include the time of IT experts and bioinformaticians to analyse the data and identify critical pieces of the genome.

By comparison, the human genome project, which was completed in 2003, involved a large number of people, cost billions of dollars and took well over a decade to complete. 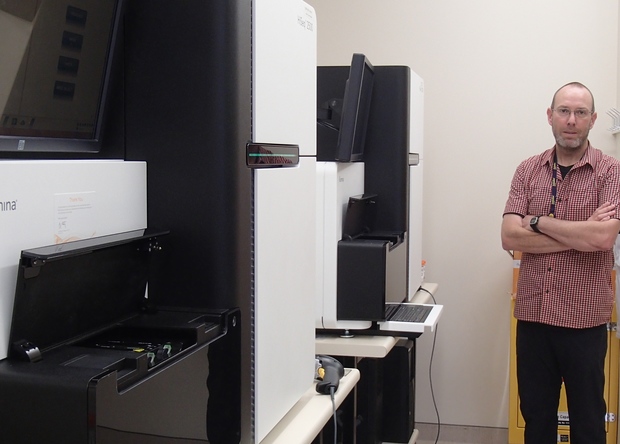 Aaron Jeffs stands next to two Illumina genome sequencing machines that are worth over a million dollars each. Photo: RNZ / Alison Ballance

Truffle-like fungi - what their genes can tell us.