Child obesity is a growing problem in New Zealand, and one health initiative is underway, to get preschoolers trim and at the gym. According to Ministry of Health statistics, one in nine children, aged 2-14 years, were obese - that's 11 per cent. And a further 22 per cent were children were overweight but not obese. Nelson Bays Primary Health, is trying to combat this, with the Toddler Better Health prevention programme. Community dietitian and programme facilitator is Tonia Talbot.

Bike technology and design are vital when it comes to winning Olympic cycling medals.  Cycling New Zealand and Avanti have been working together to create bikes for the kiwi cycling team.

DOC's Endangered Species Ambassador, Nicola Toki presents... the cobble skink - last known to only be found on the beach behind the Granity pub on the West Coast 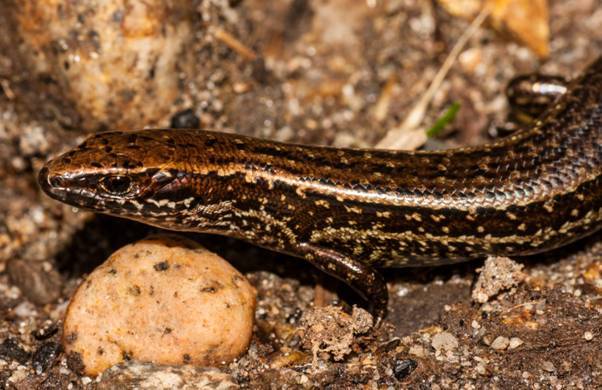 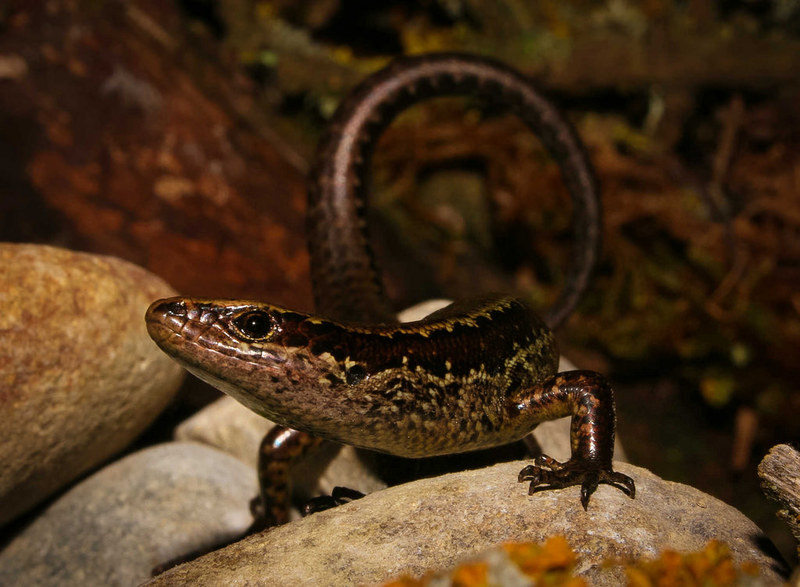 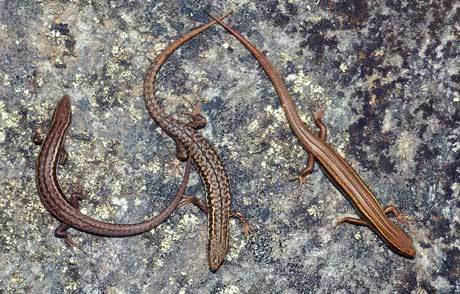 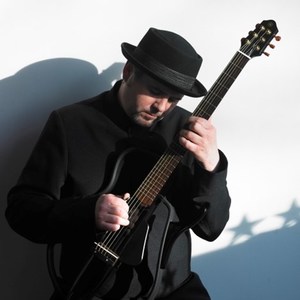 This week, a troubadour, in the true modern sense of the word.  Over the past two decades he has toured and collaborated with artists as diverse as, Clannad, The Corrs, Michelle Shocked, Tommy Emmanuel, and Jerry Harrison of Talking Heads.  He is one of those rare artists who can combine finger-style guitar work with a story telling lyric and skillfully deliver them in live performance, and he's done it all over the world.

Andrew was last on New Zealand Live eight years ago and we are happy to have him back, living in New Zealand again and playing his music for us.

3:10 The wonders of Chickpea Gloop

Aquafaba - or chickpea water might sound terrible, but it is the new buzz. Chef Julie Biuso is a convert, she says it whips like egg whites so is great for vegans. 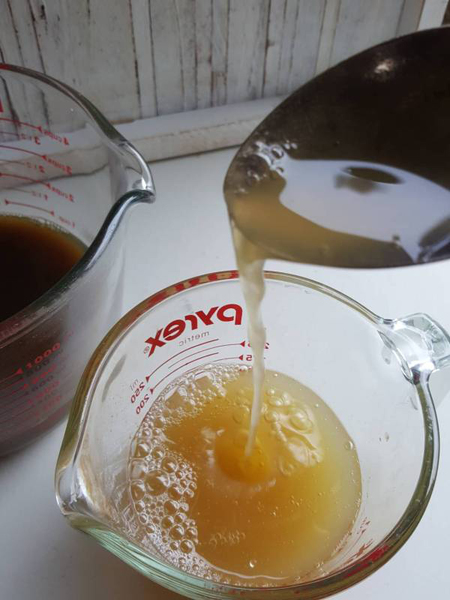 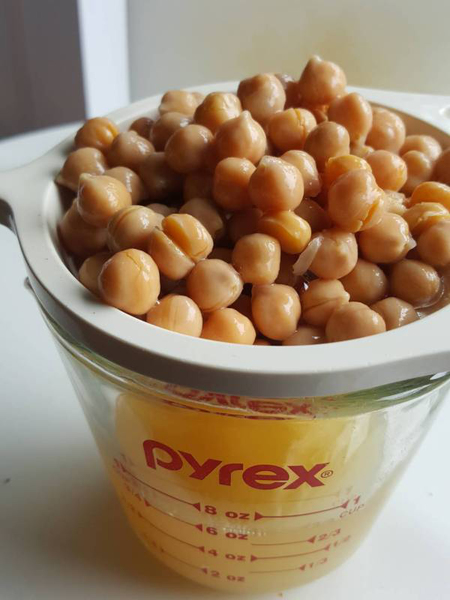 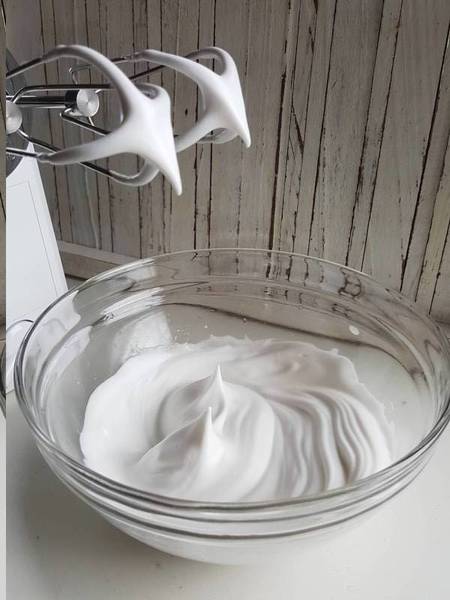 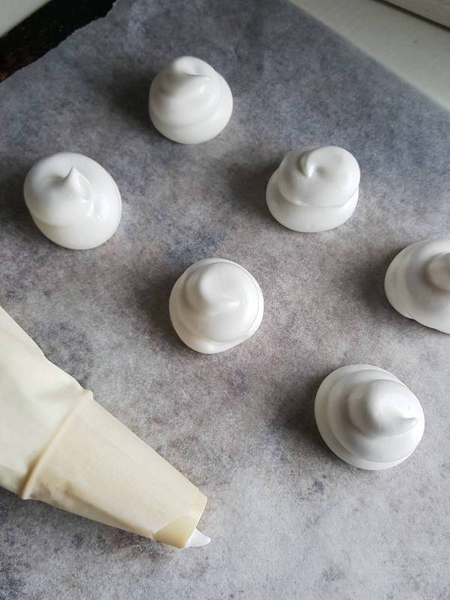 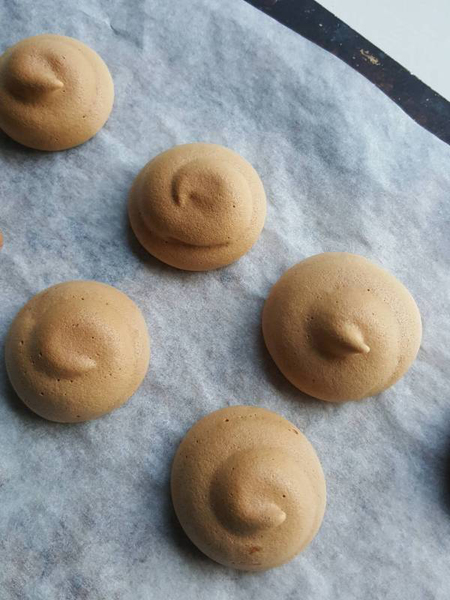 Annika Naschitzki was born and raised in Berlin where her father was a brewer and maltster at one of Berlin's oldest breweries, Schultheiss. She moved to Wellington in 2010, and her eyes were opened to the opportunities to create craft beer. She opened Tiamana Brewery in 2013 where she makes German style craft beers. 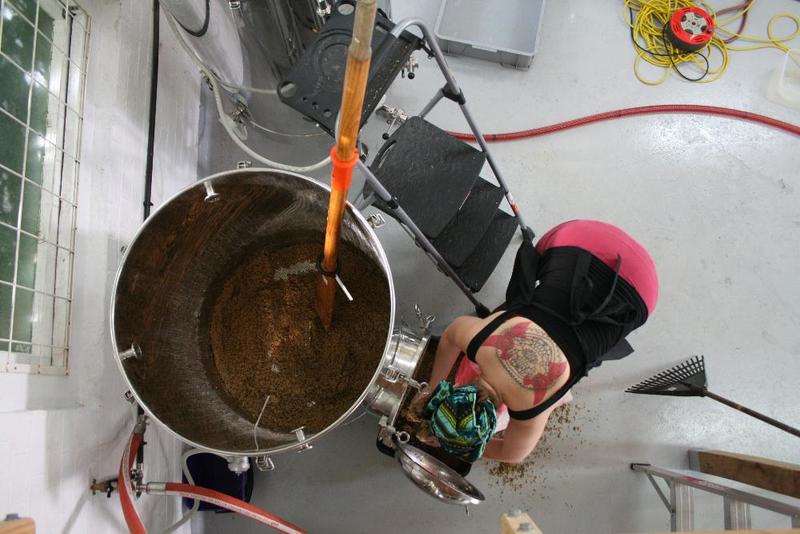 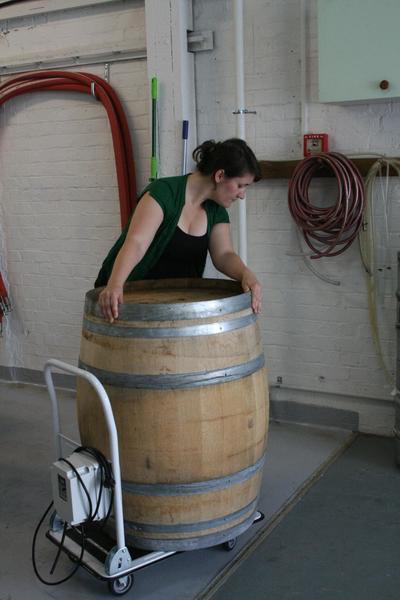 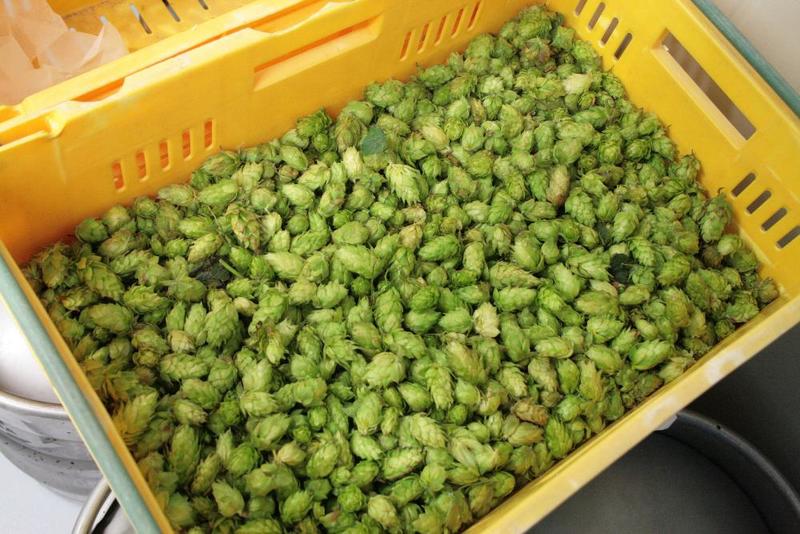 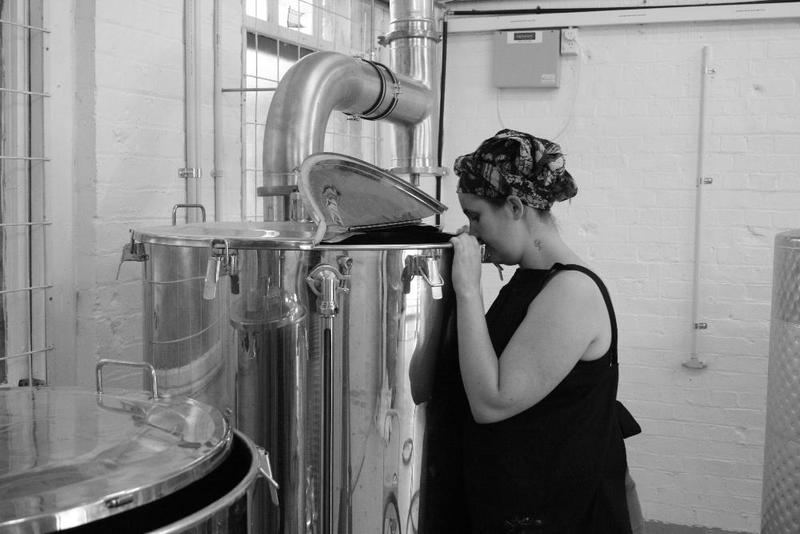 3.30 Gardening: Lynda Hallinan on how to grow garlic 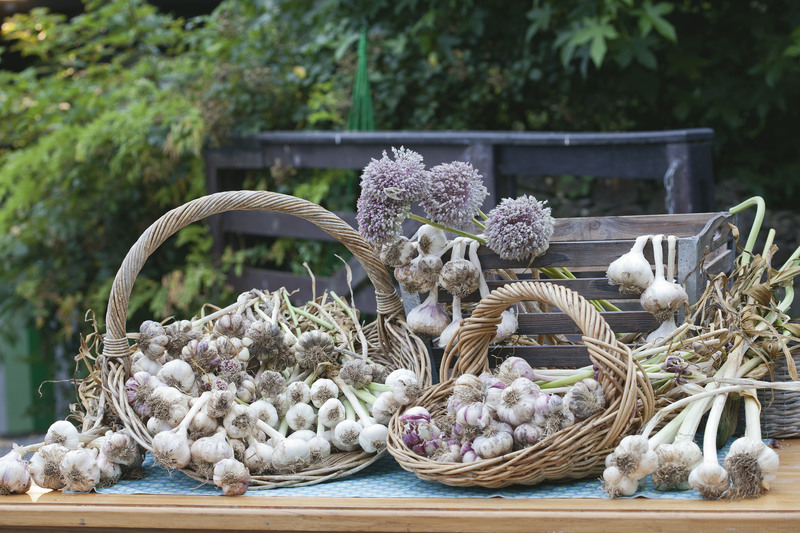 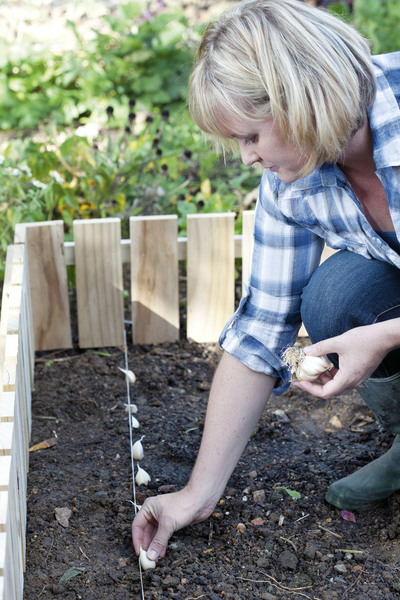 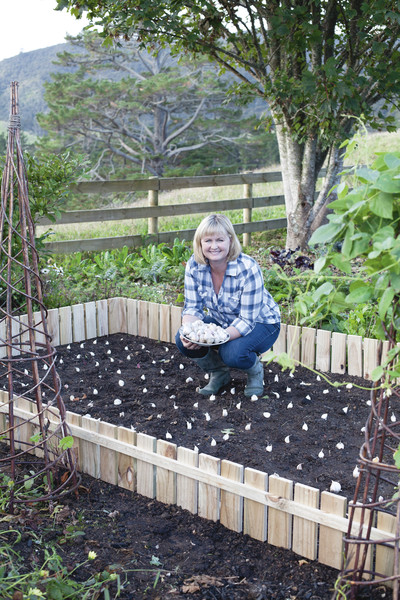