Afternoons with Jesse Mulligan for Friday 27 May 2016

1:15 Tourism boost for the regions

The government has set aside 12 million dollars to help regions improve tourism related facilities to cope with a boom in visitor numbers. We spoke yesterday to Tony Kokshoorn, the mayor of the Grey District, who said the tourism boom was putting huge pressure on the region, and that government help was urgently needed. We go back to him today to ask if this funding boost is enough. 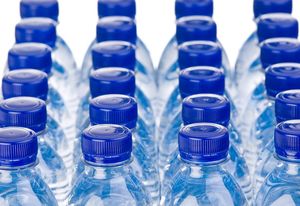 The debate over water, and who owns it, is heating up throughout the country as the government undertakes a consultation process on water reforms. It maintains the line that 'no one owns the water'.

But that's something that Hawke's Bay regional councillor, Peter Beaven, disagrees with, with two bottling plants selling local aquifer water to China.  At a public forum in Hawke's Bay this week, he called on the government to address the issue of water ownership. 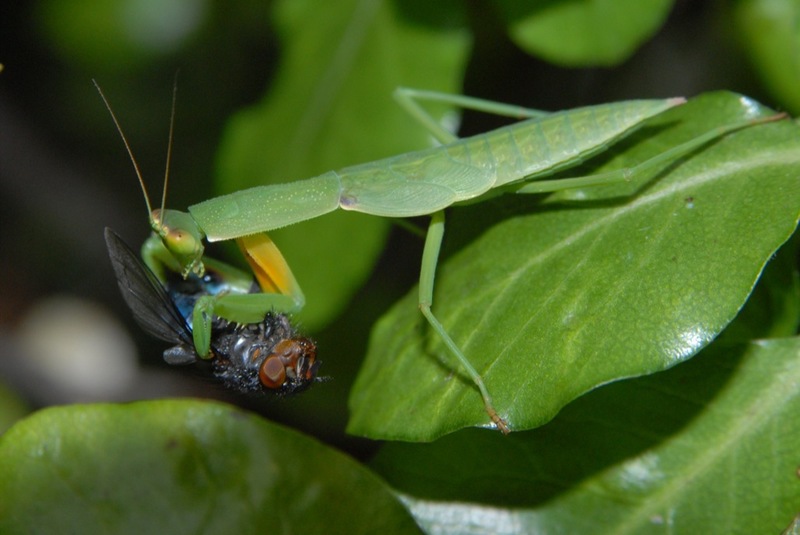 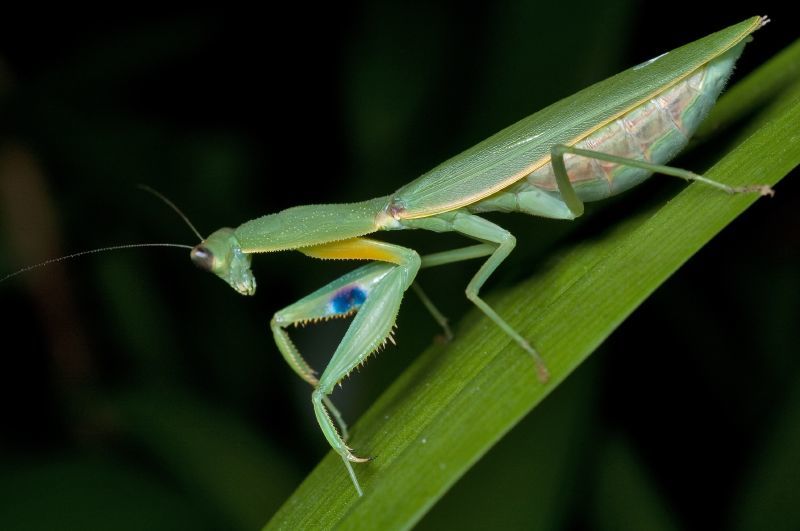 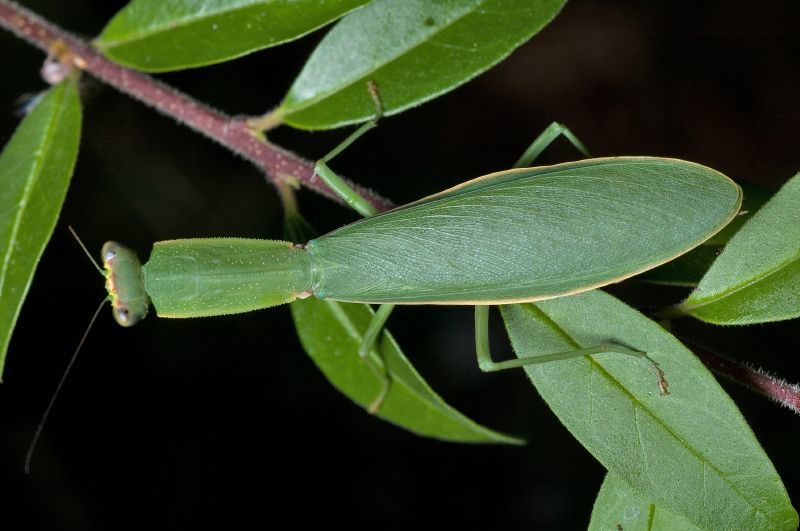 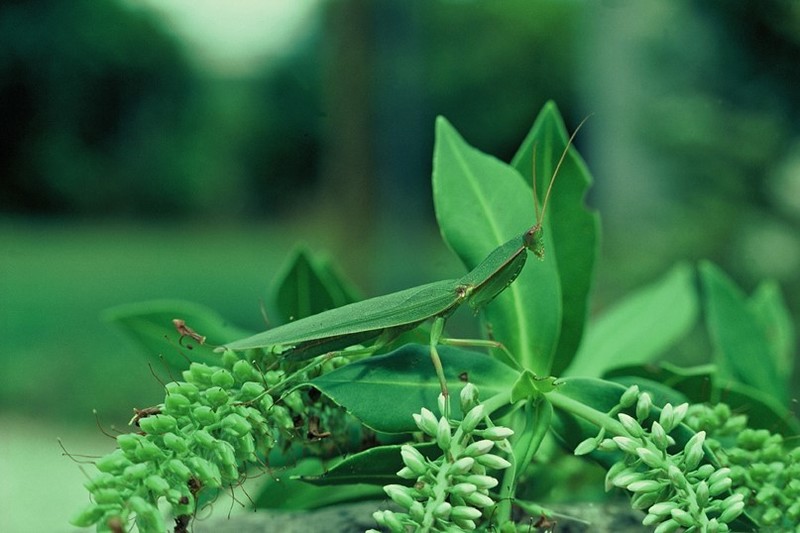 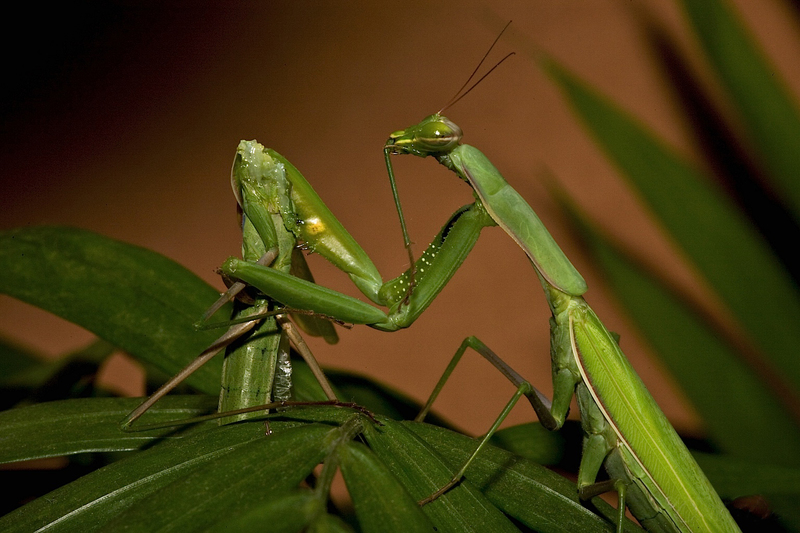 On New Zealand Live today, a singer who describes himself as a story teller of moonlit folk songs.  He's another in a long list of local musicians who have made the pilgrimage to the Sitting Room Studio in Lyttleton.  What he's come up with is an album of 12 distinctly different, catchy folk songs with a rough rock edge.  He calls it music for midnight drunks and the broken-hearted. 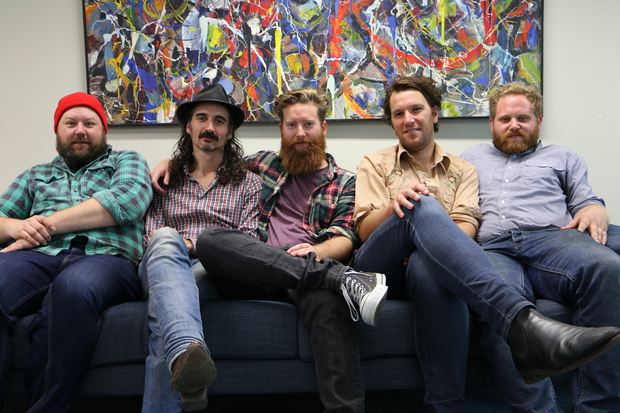 Today Tom Cunliffe and his merry band play tracks from his debut album "Howl and Whisper." 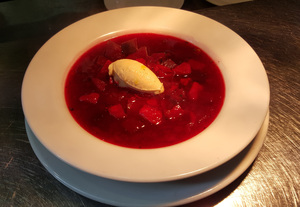 The answers to your One Quick Questions

And Zara Potts joins Jesse and Jim Mora to discuss what the world's been talking about.