Afternoons with Jesse Mulligan for Thursday 26 May 2016

It's budget day, and among the wish lists for regional leaders is more money to help tourist areas cope with the growing number of international visitors.

Tourism is expected soon to overtake dairying as this country's leading export earner within the next year.  There were 2.9 million international arrivals in the year ended March, an annual growth of seven percent, the third year in a row of growth. 660 thousand more people visited the country in the last year, compared with 3 years ago.

Many of those tourists descend on the South Island - where many tourist meccas have a small ratepayer base, which leaves little money to improve infrastructure to cope with the pressure of visitors at certain times of the year.

And the leaders in those regions say they desperately need more facilities to cope. 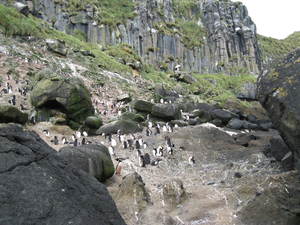 DOC staff have left Port Timaru on a ship, bound for a small set of islands 900 kilometres south east of New Zealand. Their mission is to eradicate mice from Antipodes Islands, a campaign which they say has massive logistical challenges but will help restore the islands' incredible wildlife, including a flightless parakeet and the Antipodes Snipe, not to mention some uncharismatic but fascinating beetles.

Tomorrow afternoon at 3:18 that last Ganz Mavag train will arrive at Wellington station on a regularly scheduled service from Melling in the Hutt Valley. The trains have been taking passengers in the region since 1982. 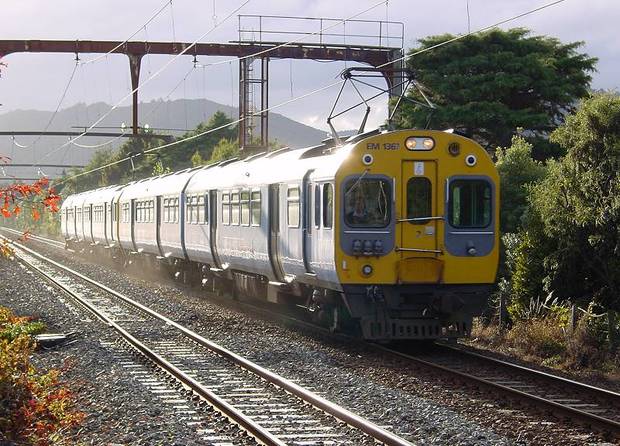 Euan McQueen was Assistant General Manager of New Zealand Railways at the time the Ganz trains were purchased in 1982.  He's now retired but in 1991 he became the foundation chair of The New Zealand Rail Heritage Trust.

Susie Ferguson and a panel of experts analyse the budget

Astronomer Dr Ian Griffin is the Director of Otago Museum in Dunedin. He is the former CEO of Science Oxford and and the former head of public outreach at NASA's Space Telescope Science Institute.

He talks about his masterpiece, which is Hoopers Inlet on the Otago Peninsula, which he says is a great place to see the Aurora Australis. 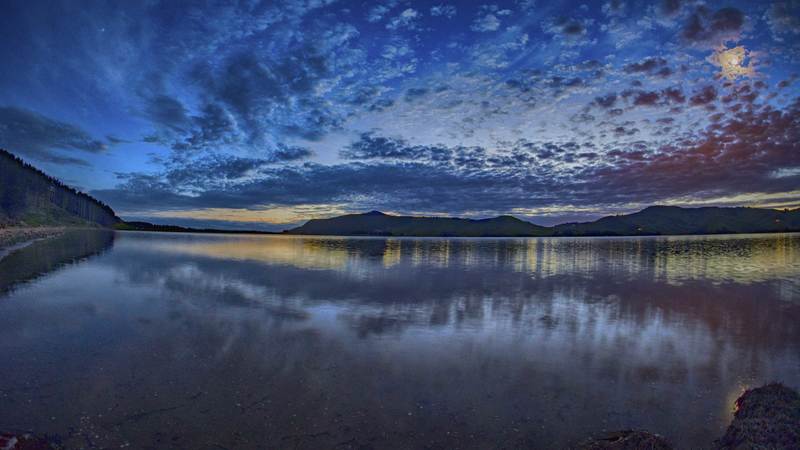 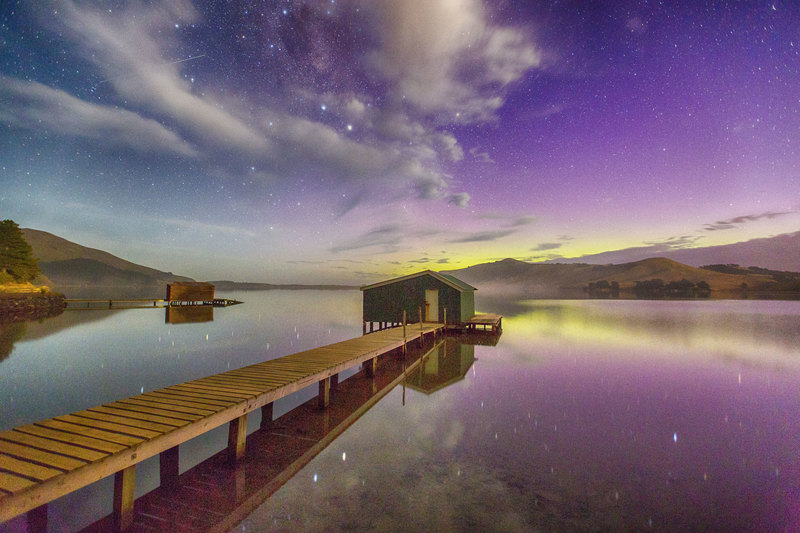 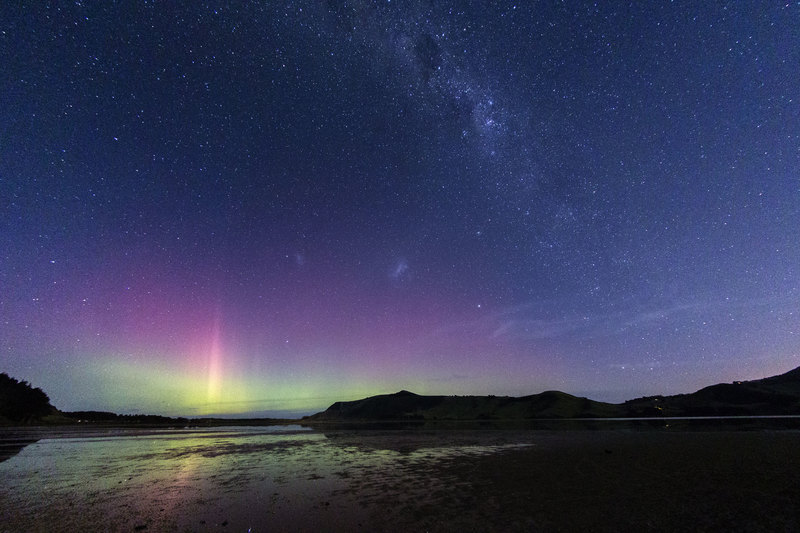 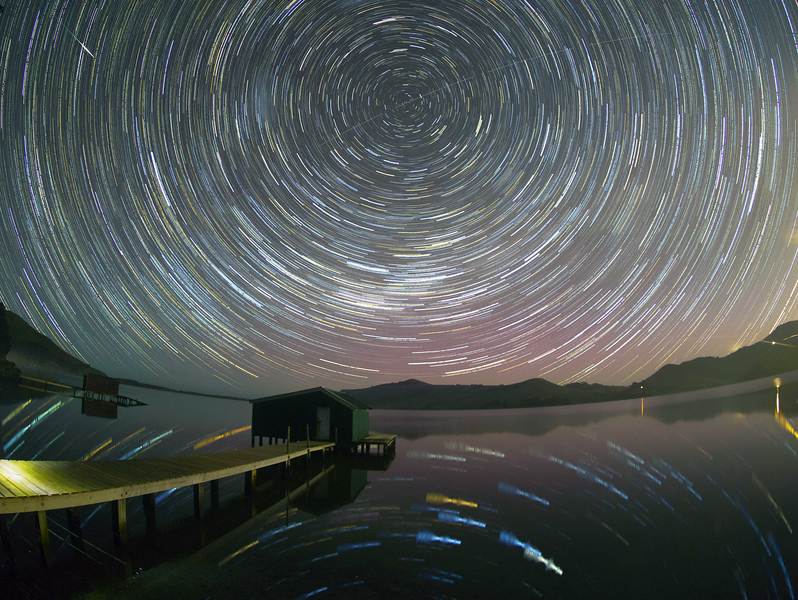 Our expat this week is a New Zealander living in Jakarta, Indonesia. 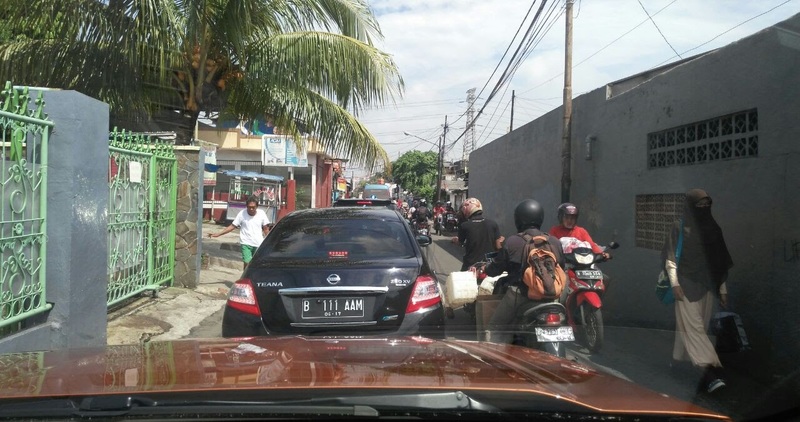 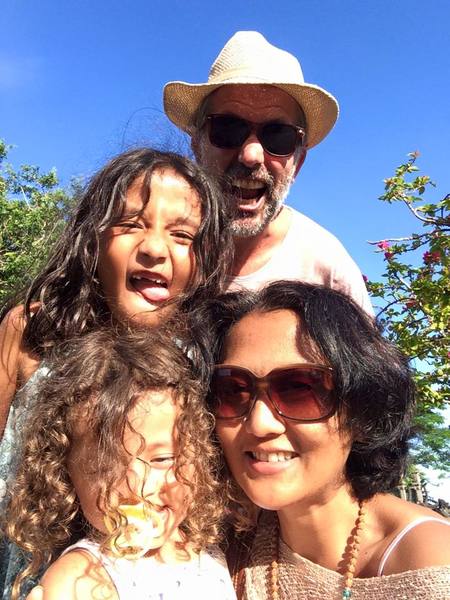 Chris Holm and his family 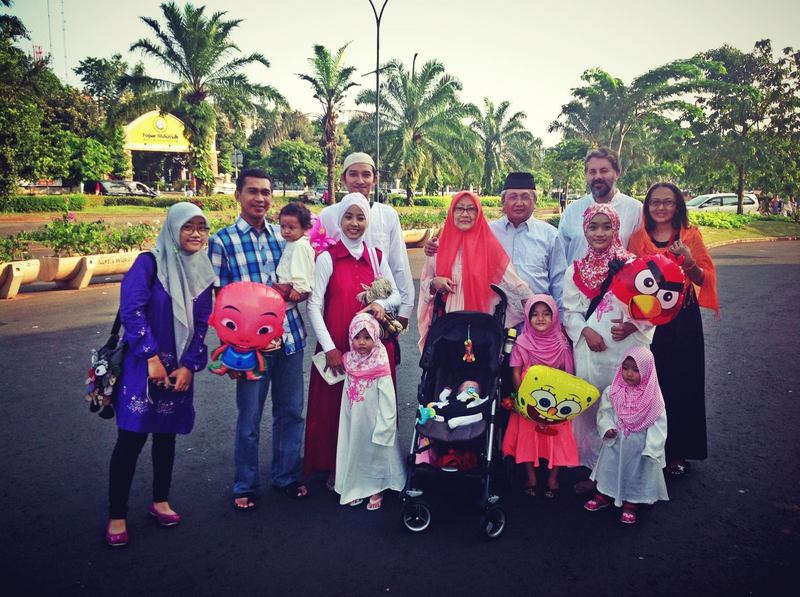 Chris Holm with his in-laws on Hari Raya (religious holiday) 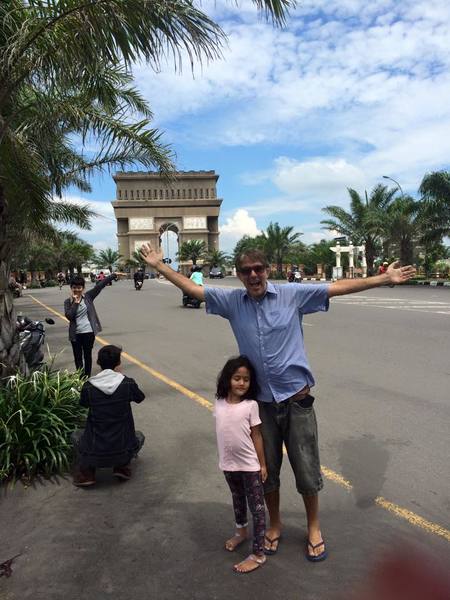 Chris Holm initially moved to the city of 9.6 million people to work as a sub editor at the Jakarta post 12 years ago, and made the city his home.