Afternoons with Jesse Mulligan for Thursday 19 May 2016 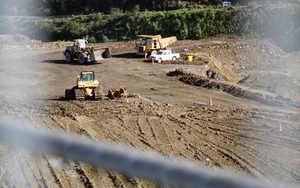 Everyone seems to have a view on what is needed to solve the Auckland housing crisis, but how many of those ideas are achievable?

An independent panel has spent the last 20 months hearing and arguments about what should be done and is about to put forward a draft Unitary Plan. Now the government has put Auckland Council on notice that it will step in if the council does not ease restrictions and open up more urban land for development. And the Labour Party is pushing for urban/rural boundaries to be scrapped and density controls eased, arguing they're driving up land and house prices.

The head of the Urban Design Forum, Auckland architect Graeme Scott has been close involved with the design of the Hobsonville Point development, which he sees as the perfect example of what can be achieved when the focus is on creating communities not just more houses.

He wants more intervention, including compulsary land acquisition, so that planners can create more developments throughout the region.

McKenzie basin pilot, Chris Rudge is calling for action over the destruction of the previously pristine foreshore of Lake Pukaki by tourists and freedom campers. He regularly flies tourists from the Pukakai air strip and gets a daily birds eye view of the stunning turquoise lake and surrounding land. He says the foreshore has become rutted from tyre tracks and there used toilet paper has been strewn about. 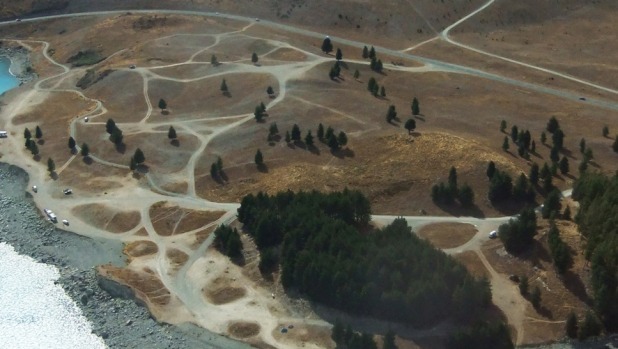 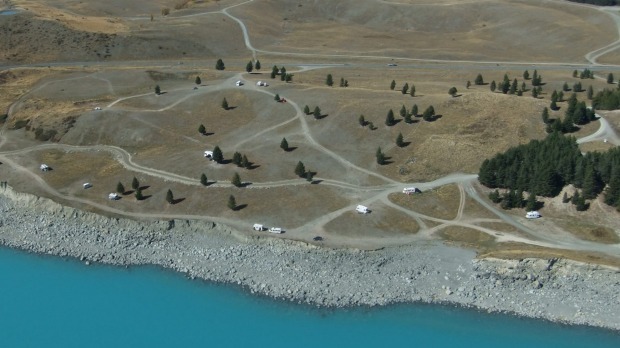 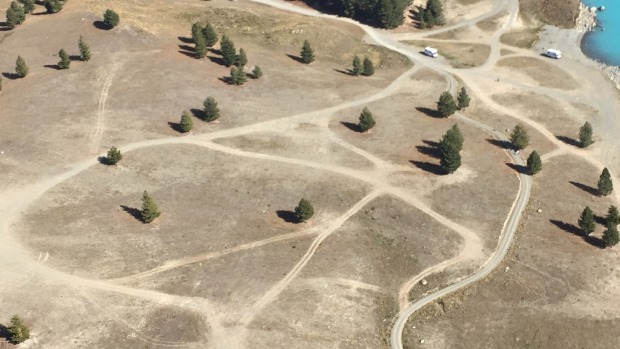 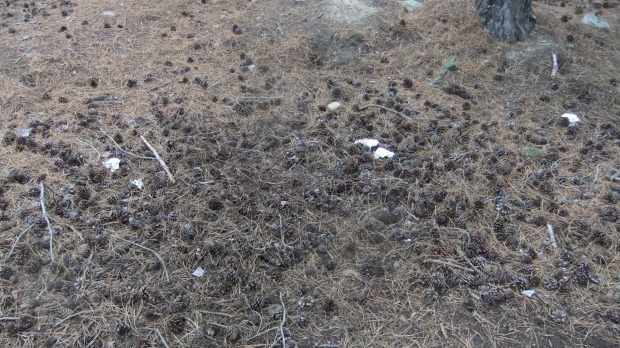 Chris Rudge talks to Jesse Mulligan about his concerns.

Many of New Zealand's rare and endangered native creatures do not have their own wikipedia pages. A team of citizen scientists is out to change that.

A team of wiki-nerds as they call themselves, are planning an edit-athon, which will take place at Te Papa in Wellington on Sunday 29th May, to improve Wikipedia's coverage of some our native and endangered species..

The project is being led by Dr Mike Dickison, the Curator of Natural History, Whanganui Regional Museum.

Our expat today is a former Wellingtonian who now lives in a place called Kangaroo Valley, 2 hours south west of Sydney.  Kate Hardcastle and her partner Hadden manage the Kangaroo Valley Bush Retreat. They live on site, surrounded by all manner of Australian wildlife and native bush. 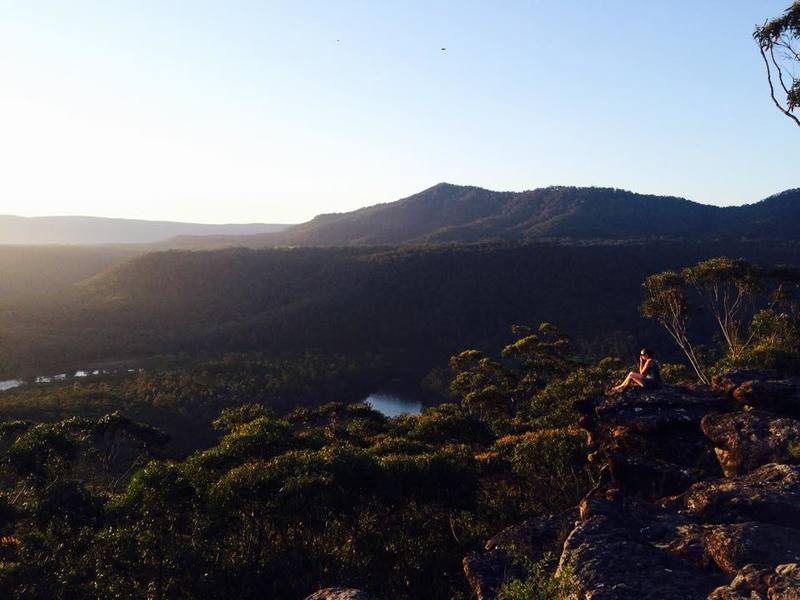 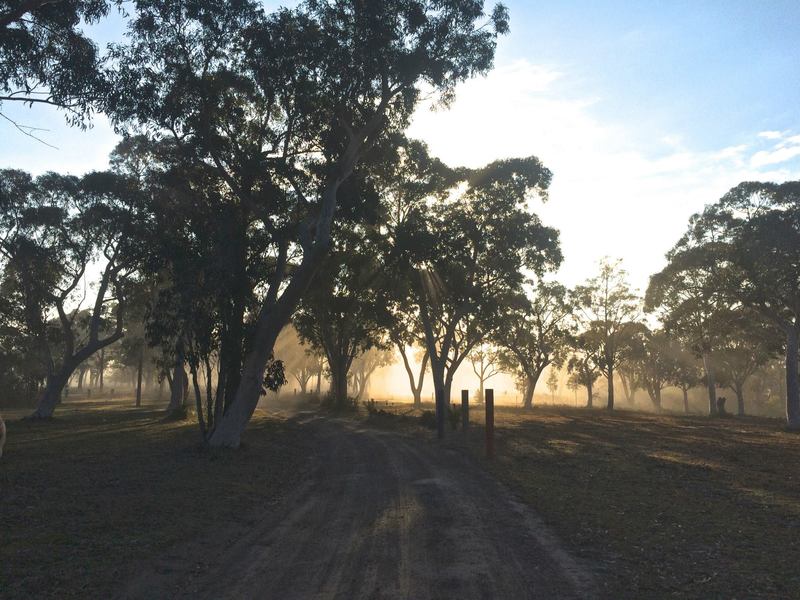 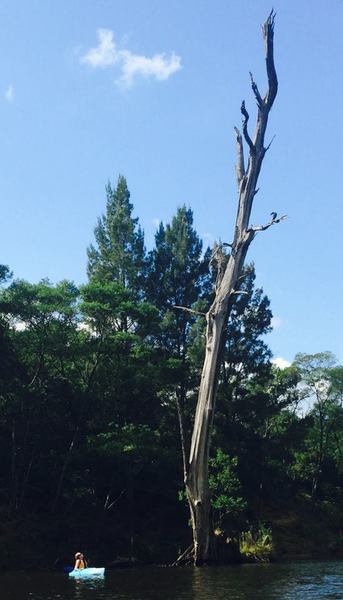 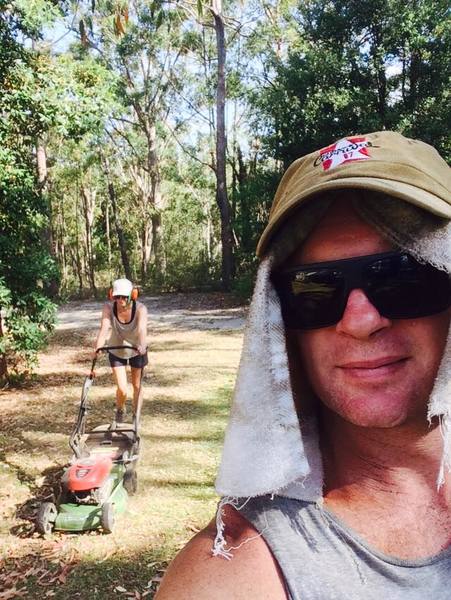 Doing the Maintenance at the Kangaroo Valley Bush Retreat 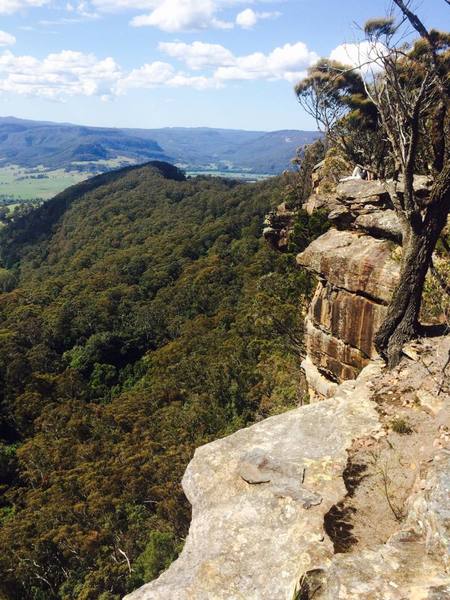 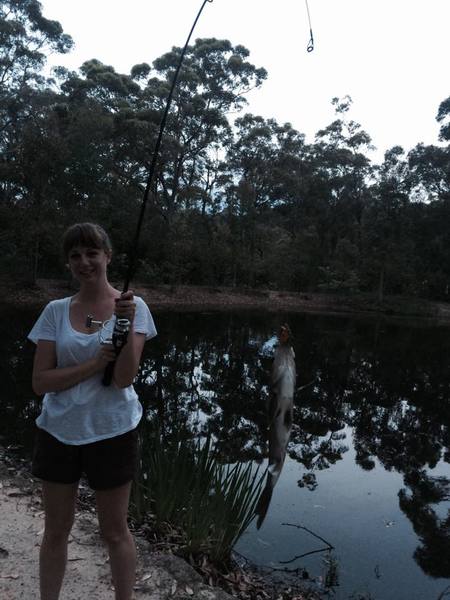 Kate fishing by the deck

3:25 Masterpieces: Nick Ward on his love for the Cuba Mall Bucket Fountain 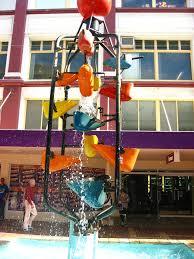 Screenwriter Nick Ward has written feature films such as Second Hand Wedding and Stickmen, and also written for television dramas such as Outrageous Fortune and The Almighty Johnsons. But he may be best known for being the man behind the most viewed auction in Trade Me history, when he tried to sell his "demon" printer, which he claimed was possessed.

Nick Ward talks about his career, and his masterpiece, which for him is Wellington's bucket fountain - a landmark that appears in his first feature film, Stickmen, and remains dear to his heart despite the fact his friends once pushed him into it.