Afternoons with Jesse Mulligan for Tuesday 17 May 2016

A sensitive land purchase in Central Otago was green lit by the Overseas Investment Office, on the basis the foreign buyers would donate $100,000 to the local high school. David Chuang and Lim Mee Len, of Singapore, bought the Arrowtown property, with the condition the donation was paid to 'provide financial assistance or hardship allowances for students' at Wakatipu High School.  It's believed the decile 10 school will use the funds to help parents buy i-pads and laptops. Wakatipu High School Foundation Chairman, Mark Taylor, explains.

Fifth time lucky and it's finally happened. NASA has finally managed to launch its super pressure balloon in Wanaka. The team has had to abort previous attempts since 1 April at Wanaka Airport. And even though it's been wild weather throughout the country, they've achieved success at last. 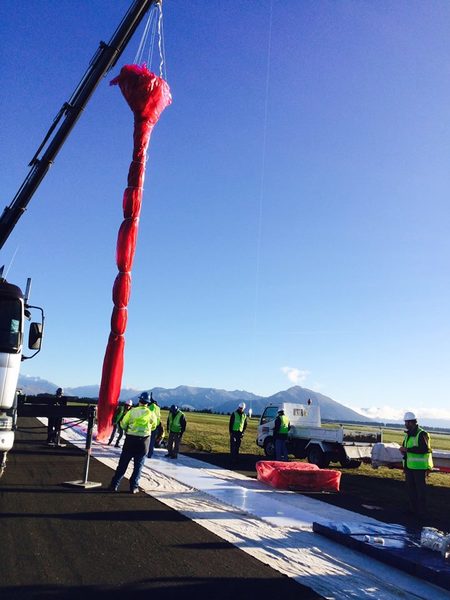 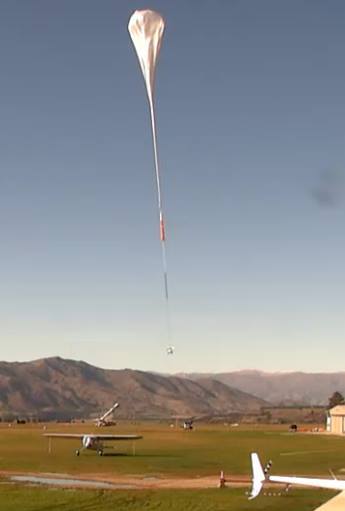 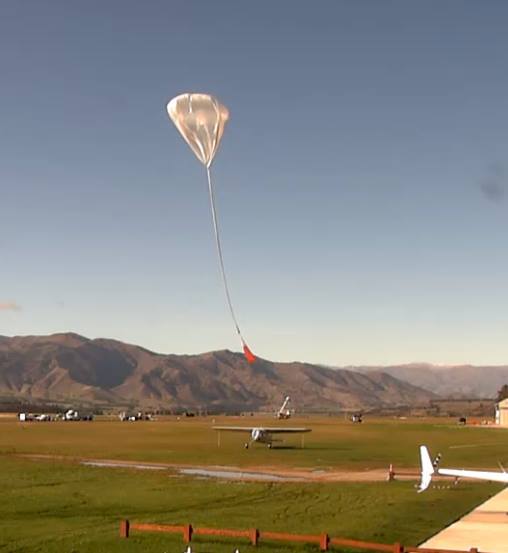 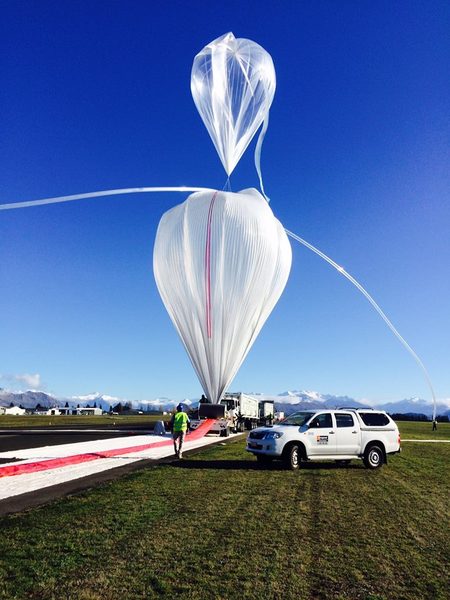 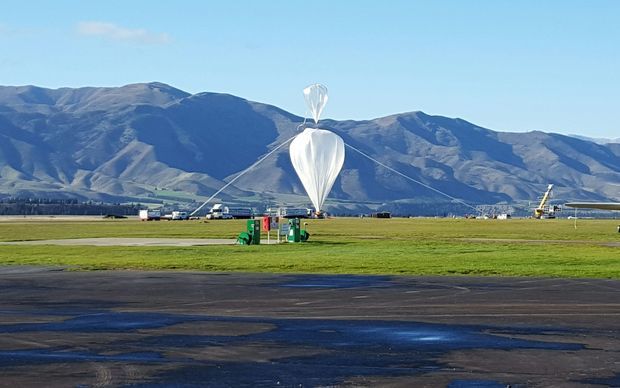 NASA's programme chief, Debbie Fairbrother, has been monitoring the launch from the States.

The small town of Featherston and the foot of the Rimutakas is well on the way to becoming an official booktown and is about to host its second annual celebration.
The booktown movement started in the Welsh town of Hay on Wye 1961 when Richard Booth decided to try and save the town's struggling rural economy by turning into a mecca for book lovers.

Featherson is currently on the provisional membership list for the booktown movement and has to prove it can host regular annual festivals to become an official booktown.

The second of those begins this Friday, with some very big names taking part including one of the country's most successful and well known writers, Joy Cowley 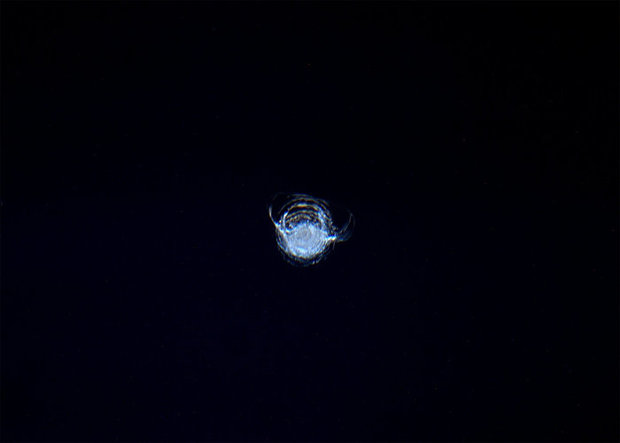 The chip in the station's cupola window is less than a centimetre across and was most likely caused by something extremely small, like a flake of paint or a tiny piece of metal. As astronaut Tim Peake put it  "glad it is quadruple glazed"

Jer-Chyi Liou is the Chief science officer of NASA Orbital Debris Program, he explains why space debris remains such a big risk.

The great New Zealand album today features one of the original members of a band whose debut album in 2002 was not only a break through for them, but for kiwi music in General.

"Riverhead" not only reached Number one on our album chart, but gained the band "Goldenhorse"  a certain amount of notoriety in Australia, Europe and Scandinavia.

3:10 Joseph Mazur: The math and myth of coincidence

Give a monkey a keyboard and eventually, it will type out a line from Shakespeare.  Is a miracle or just maths? Retired mathematics professor Joseph Mazur explains how likely the unlikely really is in his latest book, Fluke: The Math and Myth of  Coincidence