Afternoons with Jesse Mulligan for Friday 13 May 2016 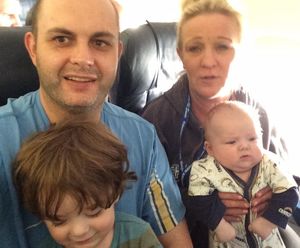 1:15 We check in on kiwi, Craig Rowland who was evacuated from the Alberta fires

We spoke last week with Craig Rowland - who told us how he and his family had to hurriedly flee their home in Port McMurray as the flames engulfed nearby houses.

He, his wife and two children are now in Calgary, 650 kilometres away, and plan to stay there. While their house has emerged unscathed from the fires, much of Fort McMurray's infrastructure, including its hospital, have been destroyed.

Craig's sister has also set up a Give a Little page to raise money for the family.

It all started when a 15 year old student, Lennox, got in trouble for tagging. Massey High School's Youth Support worker, Sarah Candler realised the best way to get kids like him engaged again was to work with the skills and interests they already had. She enlisted the help of the TMD crew - a group of graffiti artists - and they embarked on a project to help the students work on a massive piece of graffiti art on the large water storage tank at the back of the school. 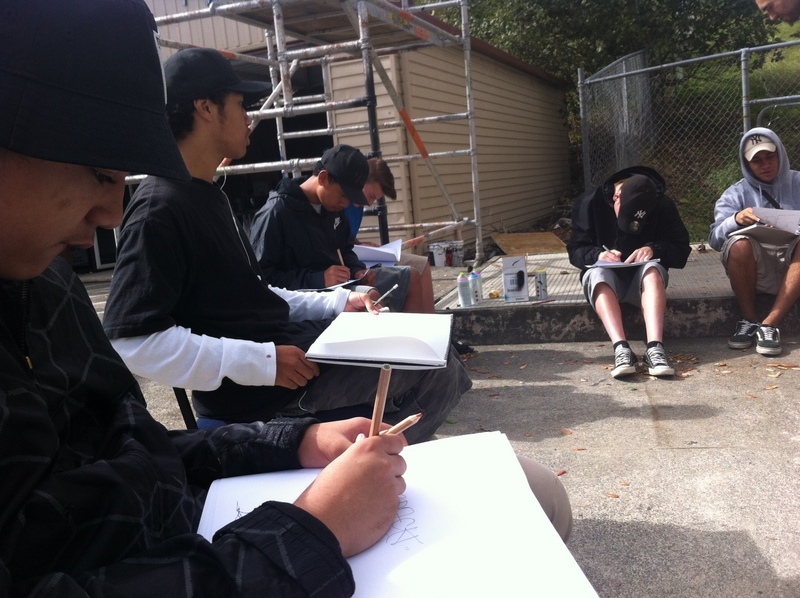 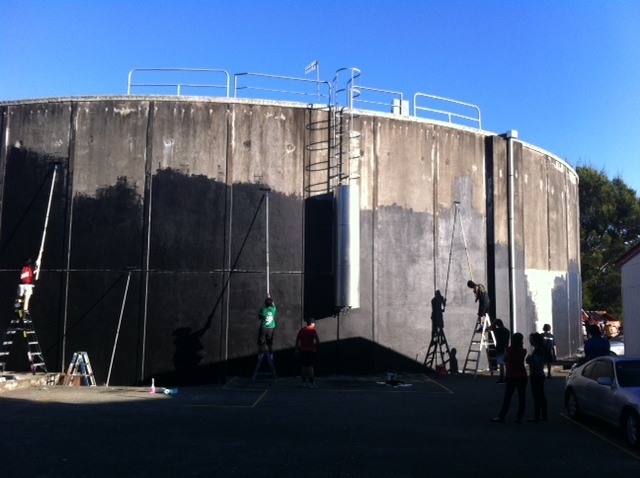 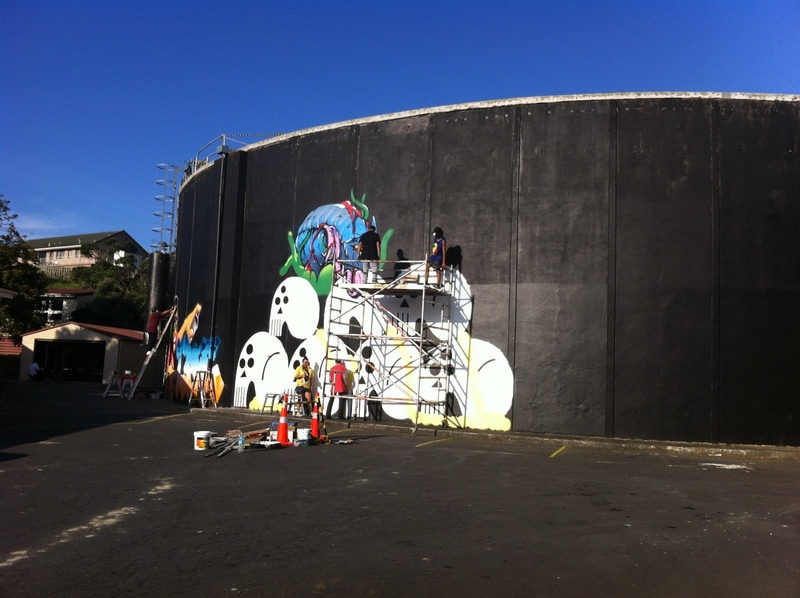 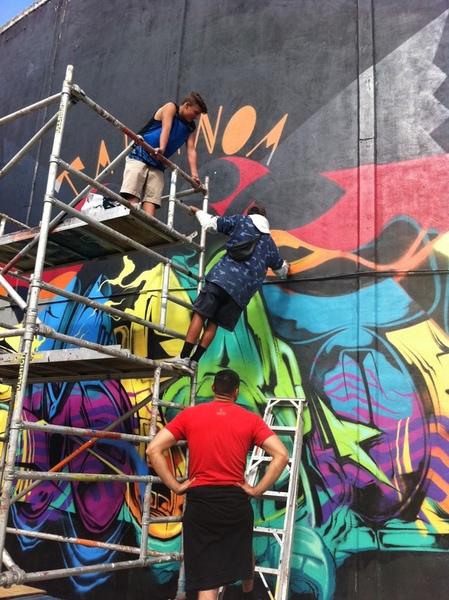 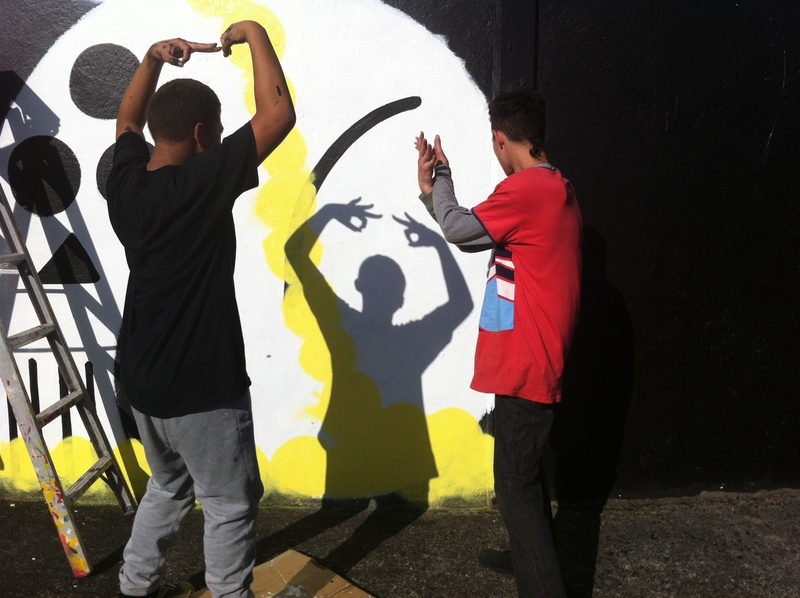 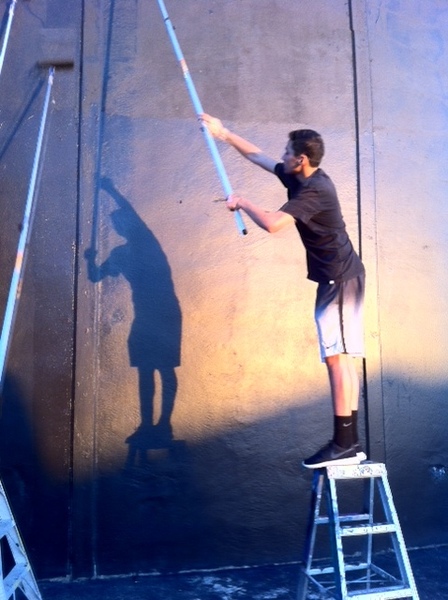 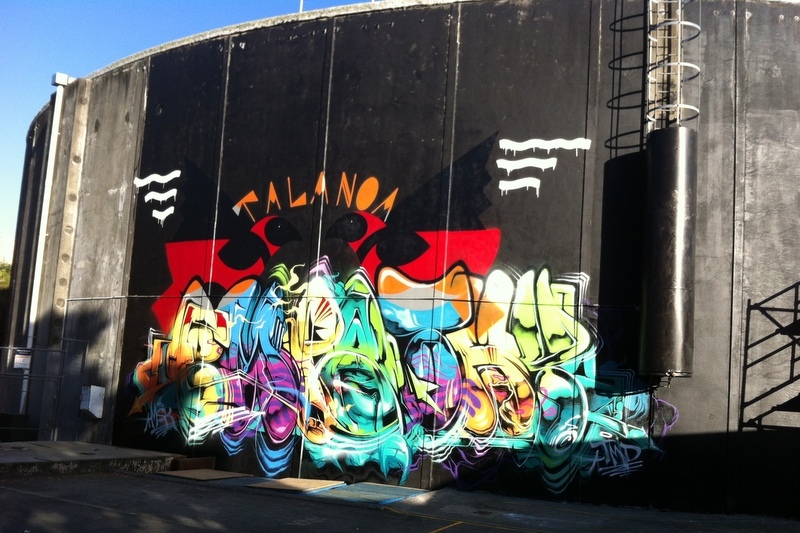 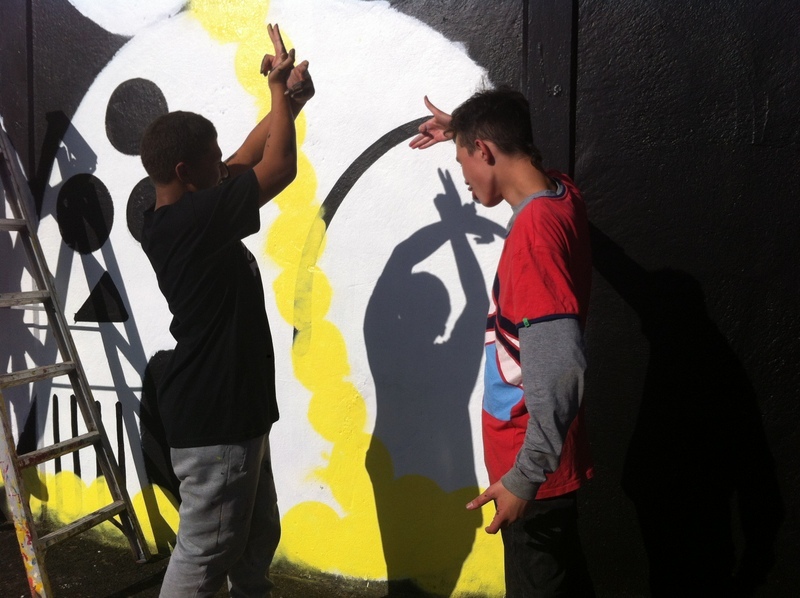 Sarah Candler talks to Jesse about the project, along with two of the students involved, 15 year old Phoenix and 14 year old Karauria. 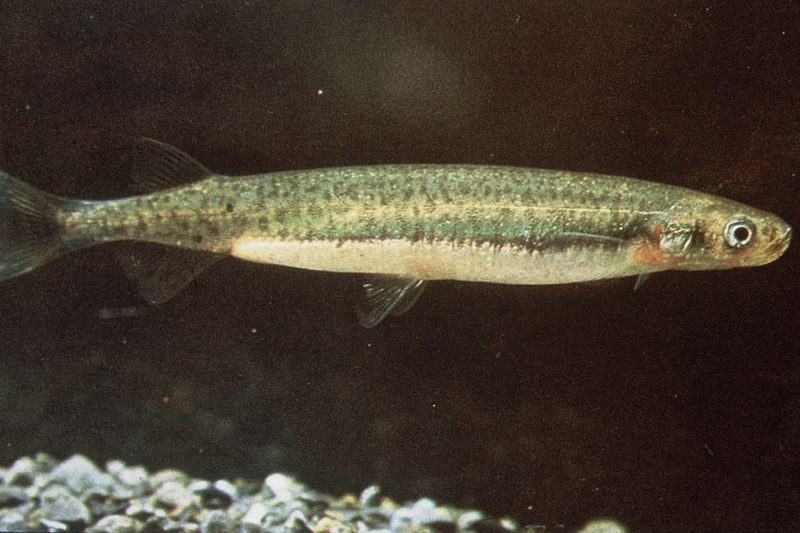 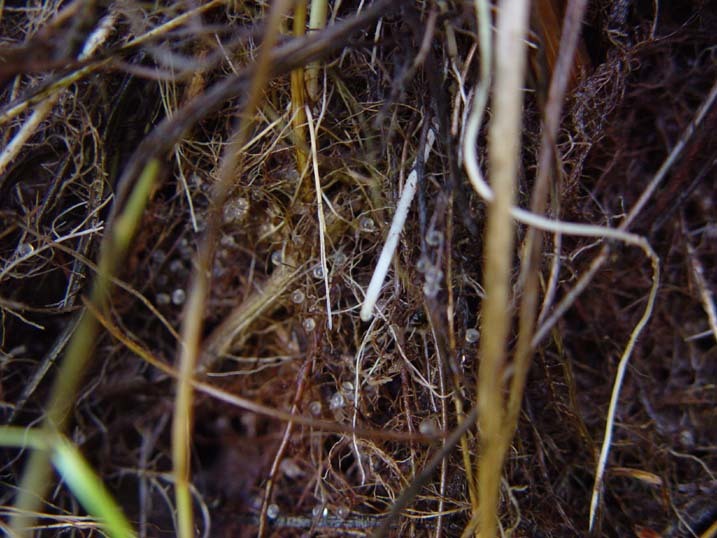 Inanga make up the majority of the whitebait catch in most rivers in New Zealandl Whitebait are the juveniles of five species of fish: giant kōkopu, banded kōkopu, shortjaw kōkopu, inanga, and kōaro.

Unfortunately inanga numbers are declining, due to extensive habitat deterioration. 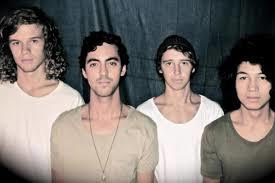 In 2009, four friends attending Mount Maunganui College, entered their band in the Rock Quest.  They didn't win but the band has endured and have now released their debut album, "Are You Curious?"

Normally a quartet, today they've added a 5th member.  They are "the Leers."

Dariush Lolaiy, Head Chef at Cazador in Auckland has a recipe for food that goes with whisky, and Drinks Biz editor Yvonne Lorkin has some whisky trivia.