Afternoons with Jesse Mulligan for Thursday 12 May 2016

1:10 Tami Neilson: being a self managed artist

The country singer took out the self managed artist award last night at the MMF Music Managers Awards, in Auckland. She joined Jesse in the studio, and performed a song for us.

More than half of the complaints the Privacy Commissioner receives each year are about access to personal information.

John Edwards says while larger agencies have processes in place regarding the storing and protection of individual's personal information - there remains a real problem with smaller ones, such as clubs, societies and small businesses.

It is privacy week and John Edwards has  designated today - Right To Know Day, and has released an on-line tool to help people request information held about them by different agencies.

1:35 Riley Elliott: the joys of swimming with sharks

Riley Elliot is known as New Zealand's shark man. He travels the world swimming with sharks.

Michael Fitzgerald, Te Papa's curator of colonial history, is retiring this month, after 46 years at Te Papa and its predecessor institutions. He is steeped in New Zealand's history  from military to social history. Recently he was one of the curators of Te Papa's Gallipoli exhibition. 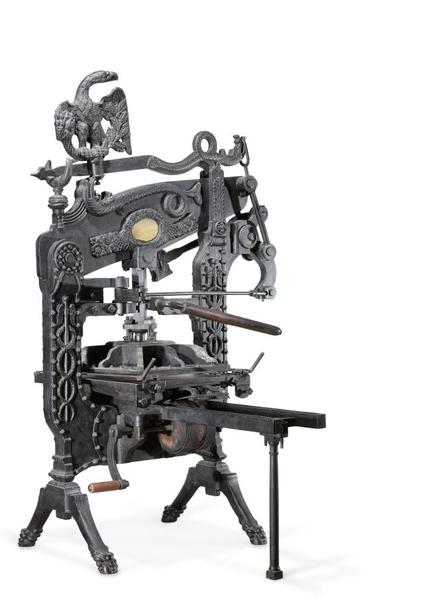 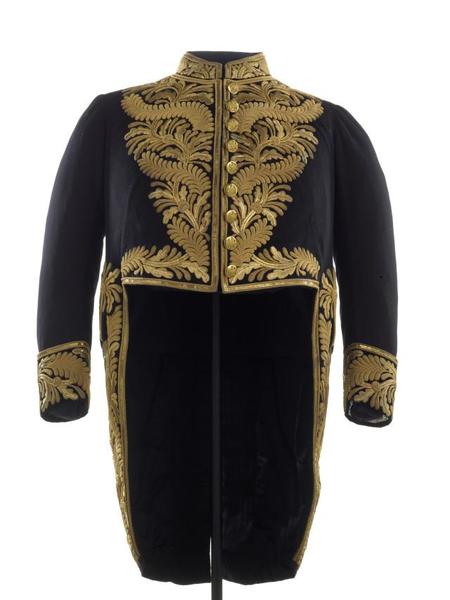 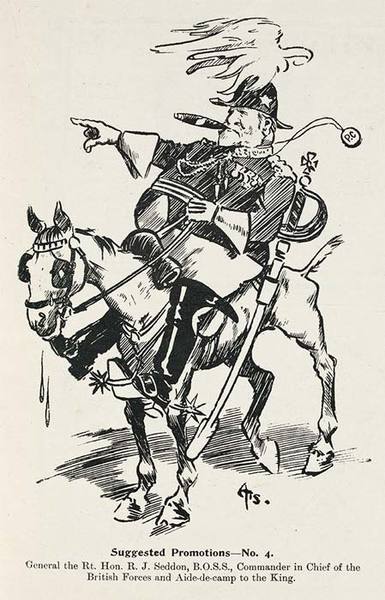 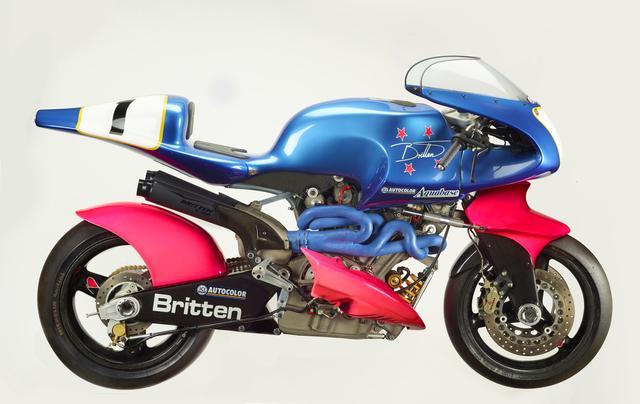 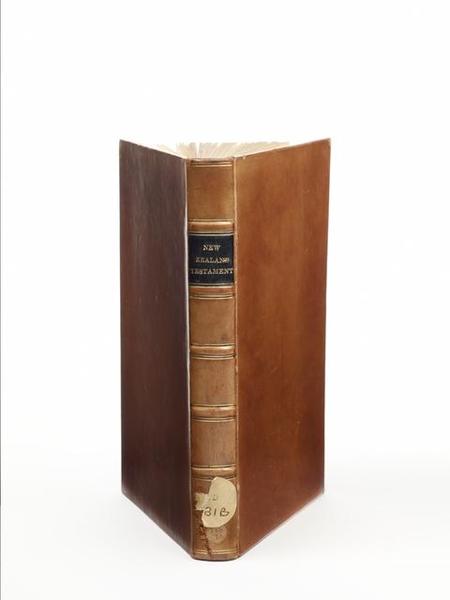 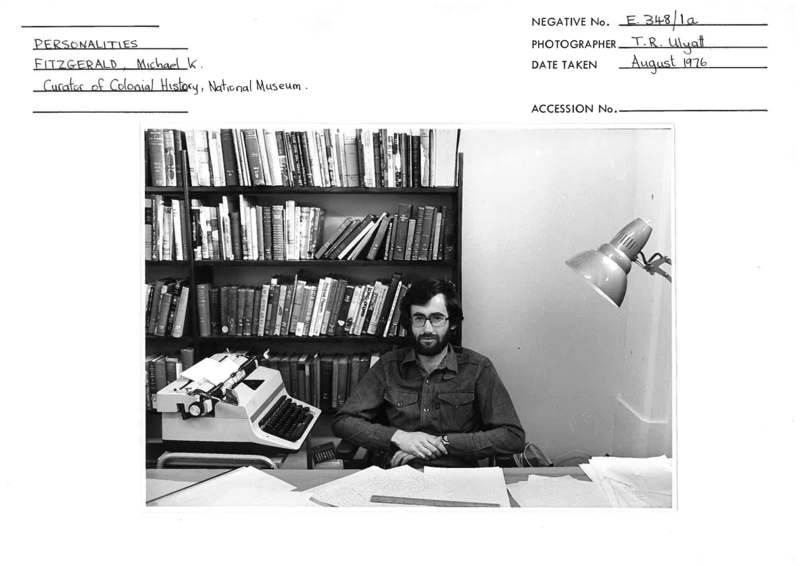 3:25 The Expats: Sally Warring, from Ashburton to NYC

Originally from Ashburton, Sally Warring is finding fame with an instagram account which is documenting single cellular life in New York. The project, which is her hobby, is blurring the lines between science and art and has attracted more than 30 thousand followers.

Here's just some of her very popular instagram pictures of single cell organisms in her adopted city. 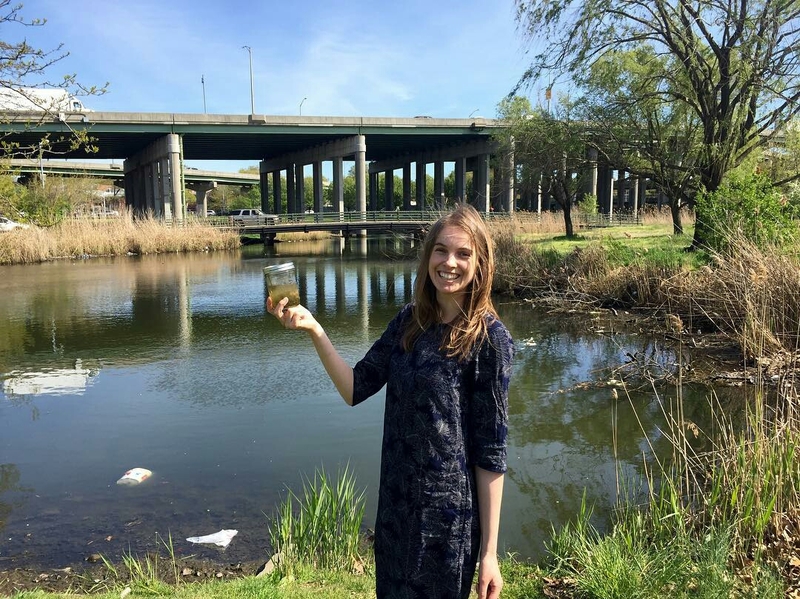 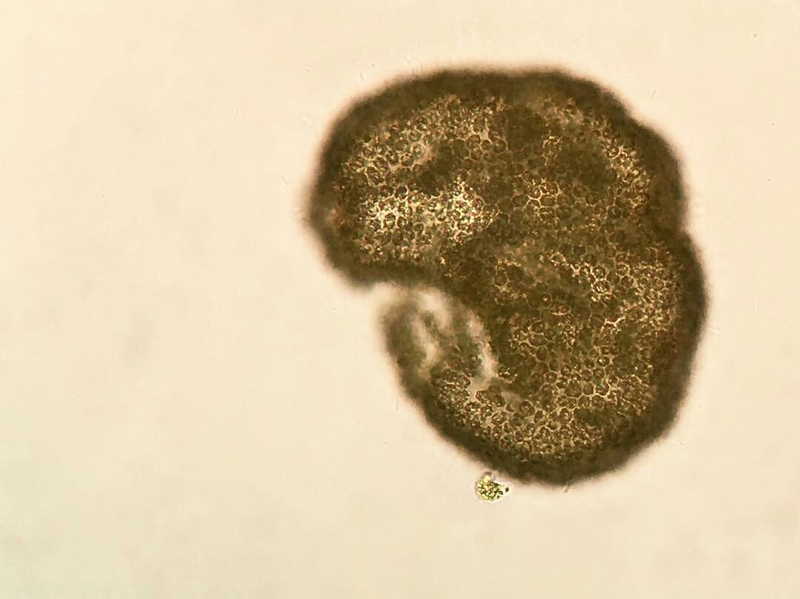 One colony of cyanobacteria 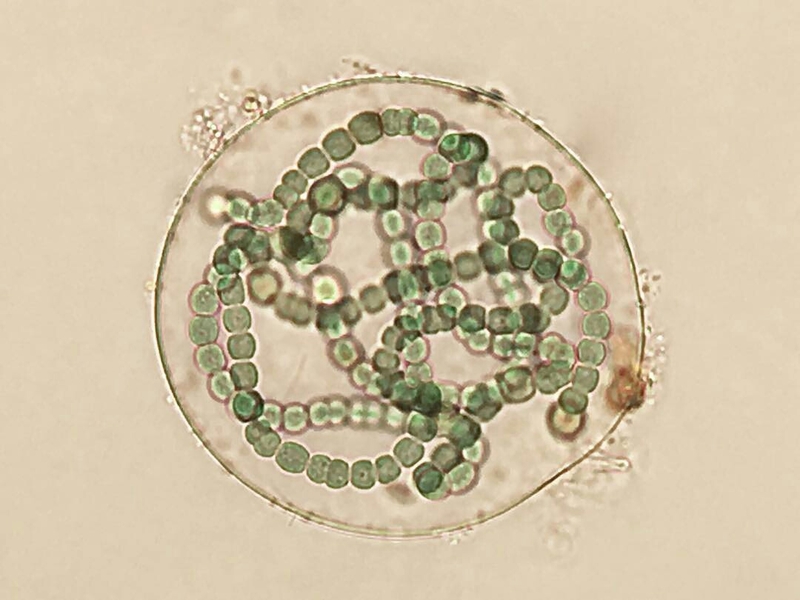 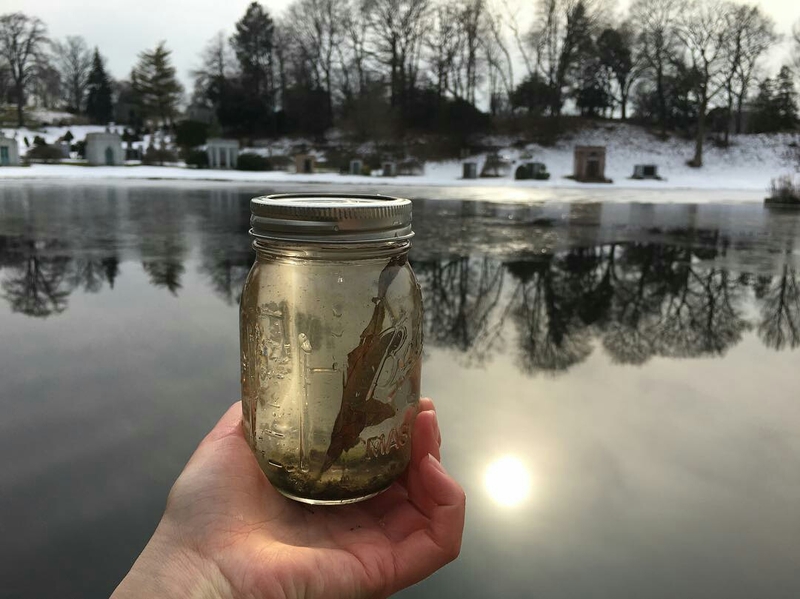 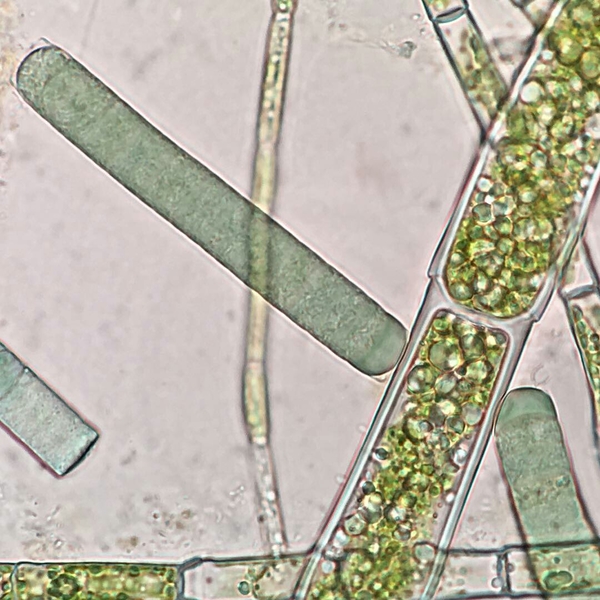 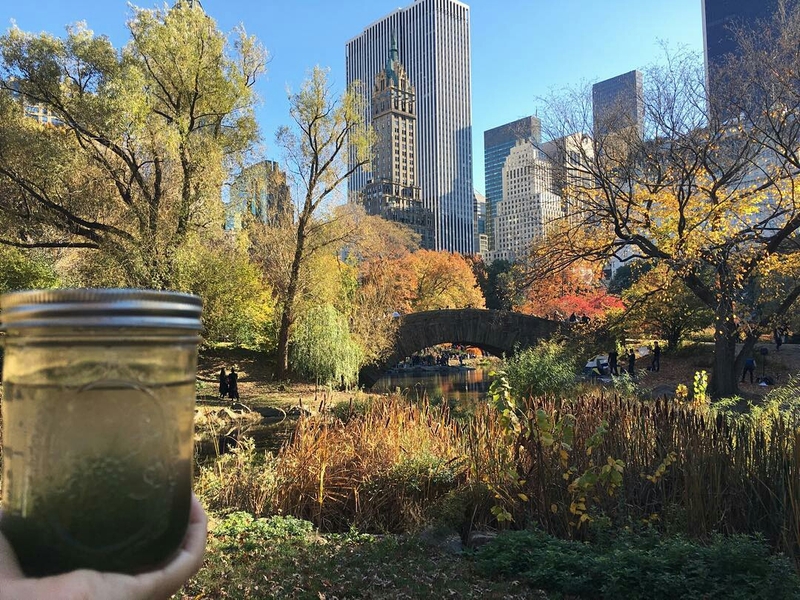 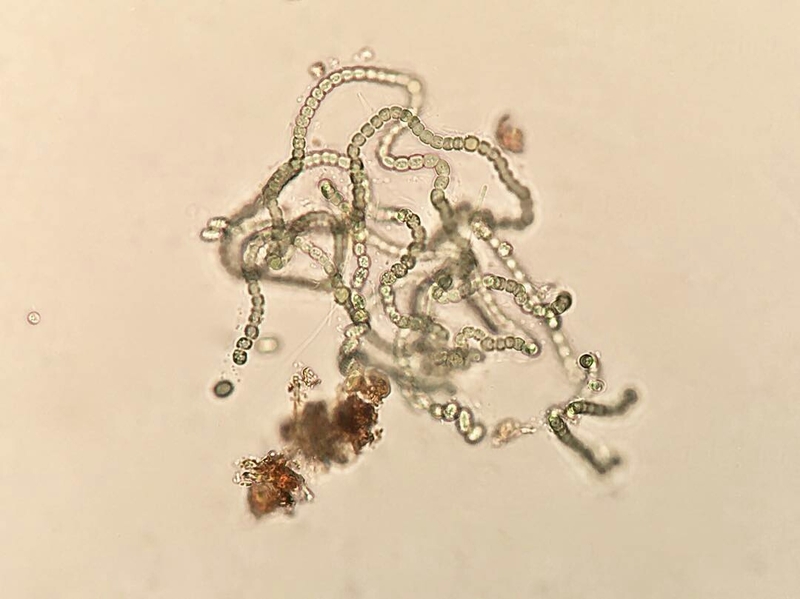 A tangle of cyanobacteria 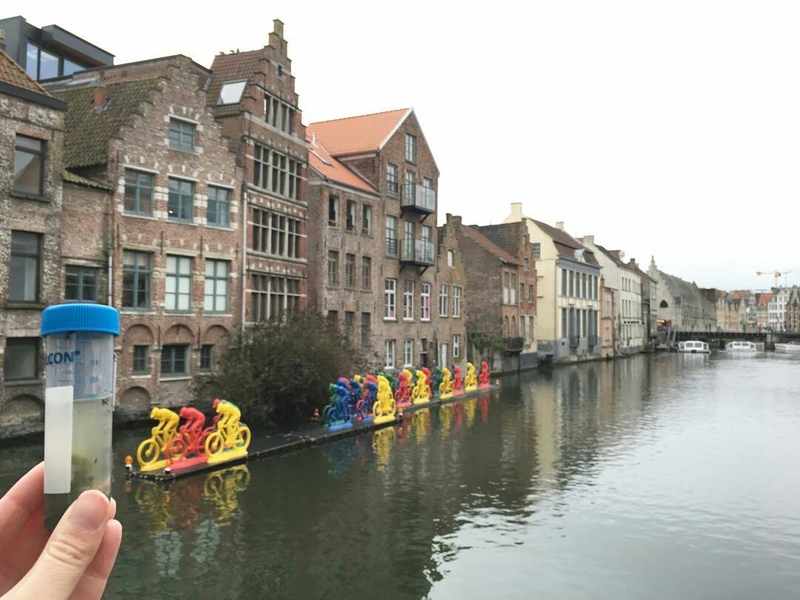 Sally, who is also a PhD candidate in biology talks to Jesse from New York

3:30 Following the progress of a Royal Albatross Chick through Royal Cam

A few months ago the Department of Conservation put a camera on a royal albatross nest - and since then, thousands of people have been tuning in to royalcam, as it's known, to check on the progress of the fluffy white albatross chick.

To find out more about these enormous birds and about the royalcam chick, Alison Ballance heads along to Taiaroa Head, at the end of Otago Peninsula, to meet longtime albatross ranger Lyndon Perriman.

From Our Changing World.