1:15   The New Global Battleground: Cyberspace - Adam Segal
It was mildly entertaining when hackers, presumably from North Korea, got into Sony Pictures computer systems and revealed snarky emails between studio executives. It's another story when hackers, some backed by their government, hack into businesses and even nuclear installations. Welcome to the new global battleground: cyberspace. So says the Director of the Digital and Cyberspace Program at the Council on Foreign Relations - Adam Segal. His new book The Hacked World Order: How Nations Fight, Trade, Maneuver, and Manipulate in the Digital Age, looks at how anyone with the internet, some malware and an email address can wage war. 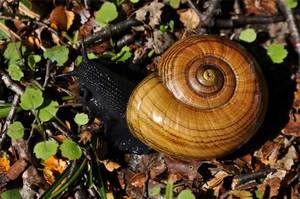 2:10  NZ Society - Sonia Sly
There are many dangers on our roads, but sometimes accidents happen closer to home. We hear a story about a Hataitai man who suffered a serious injury that has significantly altered his life.

2:20 NZ Live - Nadia Reid and Sam Taylor
Nadia Reid is a young folk singer from Port Chalmers, who was forced to put her studies on hold, when her music career took a giant step forward. She's been so busy this past year, it's taken us four months to get her on the show! 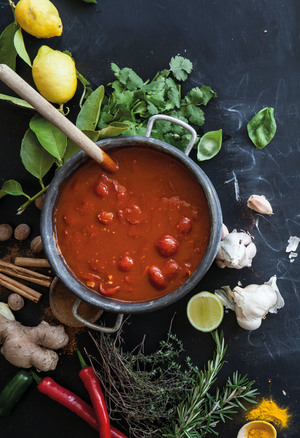 3:45  Panel Pre-Show
Your feedback, and a preview of the guests and topics on The Panel.