1:15 Saving For A 'No Frills' Retirement - Dr Claire Matthews

Just how much money do you think you'll need for your retirement? A new report suggests there's a growing gap between the cost of living and New Zealand Superannuation payments. It's from Massey University's latest Retirement Expenditure Guidelines. And the author is personal finance researcher, Dr Claire Matthews.

A new housing development is underway in Auckland. But it's a little different than your average sub-divison. Twenty floating homes are being planned for Gulf Harbour, on Auckland's Waitemata Harbour. Michael Webb-Speight, is a development consultant for the Fairway Bay project.

Next we're off to the seaside settlement of Kaikoura. Where locals have taken on the task, of trying to raise 3.7 million dollars to build a new hospital. To aid with the effort, local woman Bev Bradbury, came up with the idea of publishing a book about Kaikoura, its food and people. And she enlisted the help of dairy famer, Lynne Smith. The book is called Kia Ora Kaikoura. 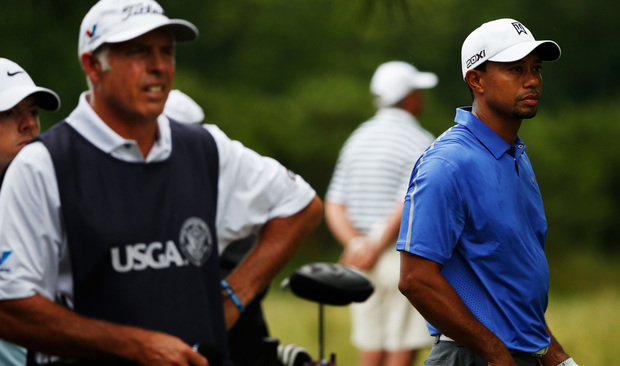 Steve Williams (left) alongside Tiger Woods on the second tee during Round One of the 113th US Open at Merion Golf Club in 2013. Photo: AFP

New Zealander Steve Williams says his relationship with Tiger Woods remains like a nasty divorce after spending 13 years as his caddy, and winning 13 major championships with the golfing legend. He says Woods sometimes treated him like a slave and left him to take flak from the media when news of Woods' extra marital affairs first came out.   The revelations come in his new memoir, Steve Williams: Out of the Rough. Williams details his start as a schoolboy carrying  the bag for his dad at the Paraparaumu Beach Golf Club to working for greats like Sir Bob Charles and Greg Norman.

Williams will be attending a number of meet and greet events across the country through out November.

One of India’s most beautiful dance traditions from the Maharashtra State is gracing the Wellington stage. Lynda Chanwai-Earle heads to the Diwali Festival in Wellington to learn more about this dance form that’s wildly popular in Bollywood.

What the world is talking about with Jesse Mulligan, Jim Mora and Julie Moffet.