The beachfront at the immensely popular Kaiteretere Beach at the edge of the Abel Tasman is set to change, as a new two-storey building takes shape. The 5-million dollar development has angered some locals, and MP Damien O'Connor says it has forever changed the face of Kaiteriteri.

Hundreds of heritage sites and museums around the country are struggling to stay afloat. A new TV series about to start production hopes to not only shine a light on these little small-town gems, but also reviatlise and help them become more of a going concern. We speak to Top Shelf productions about the idea behind the show.

If you need an excuse to get out of the office next Friday, the Auckland council is releasing dogs from three pounds for workers to go walkies with. And if you take a liking to your new four-legged friend, you can apply to take it home.

Between The Lines - Janis Ian.

Mark Masterson is a mild mannered student by day but by night he protects the city as the mighty masked hero The Morepork.

Inter-dimensional critters are populating Papakura this month, hiding out in local landmarks and waiting to be found. 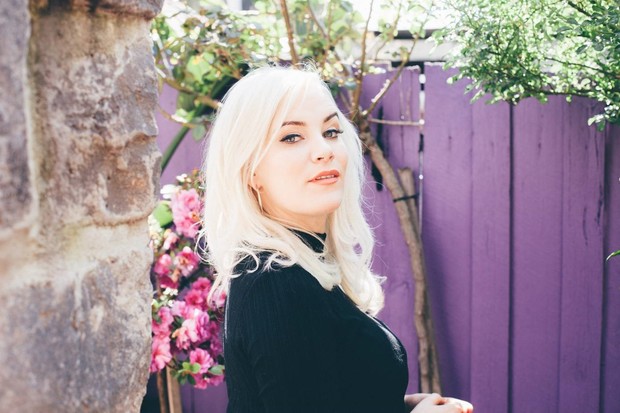 Singer/songwriter Lisa Crawley has just released a new EP Up In The Air, and has returned home from Australia to for an eight date tour, which opened last night in Christchurch. 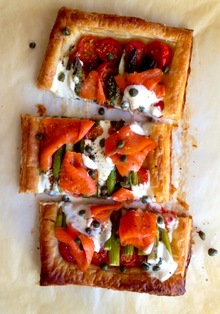 Nadia is here with a recipe for smoked salmon, cherry tomato and asparagus tart with lemon and rocket.

Dr Swainson reviews the New Zealand documentary The Art of Recovery and a Hollywood melodrama, Freeheld.

Zac Arnold will discuss the Critics' Choice Prize at the NZ Music Awards (being awarded tonight!) the Phoenix Foundation and the Brian Jonestown Massacre.