The role of patents and access to medicine is making headlines, as a TPP deal was reached in Atlanta this morning. One man who has been looking at the global campaign for access to medicines is Dr Thomas Owen. His new book looks at the role of the press in the scaling up of access to HIV/AIDS treatment. Dr Thomas Owen is lecturer in Communication and Media Studies at Auckland University of Technology. And his recent book is called, Patents, Pills and the Press: The Rise and Fall of the Global HIV/AIDS Medicines Crisis in the News.

The stars will be celebrated in Twizel this weekend, when the three-day Aoraki Mackenzie Starlight Festival begins. International speakers, exhibitions, displays and documentaries will feature at the festival which starts on Friday. Starlight Reserve board member, Hon Margaret Austin, tells us more.

1.34 The Art of Listening - David Friesen

Jazz legend David Friesen is coming to New Zealand this month, to talk about the art of listening. The bassist, composer and teacher will be holding a workshop at the Nelson Arts Festival. And will speak about the art of jazz, how to listen, and how to improve both the physical and spiritual aspects of playing. David speaks with Jesse
from his home in Portland, Oregon. 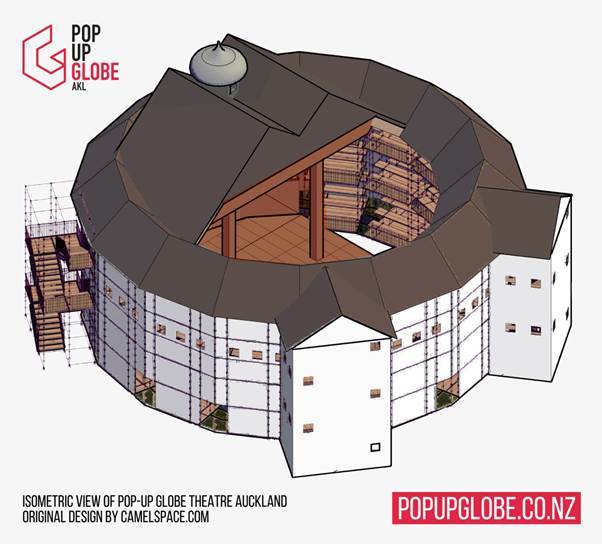 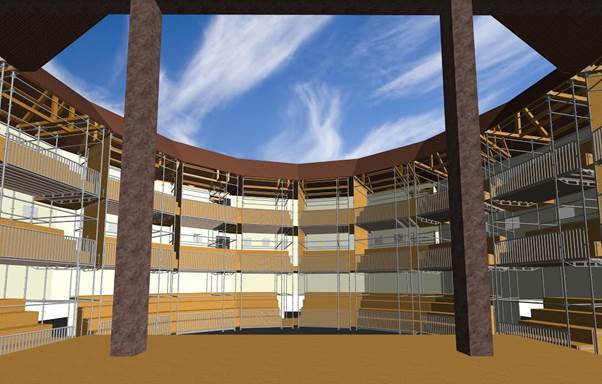 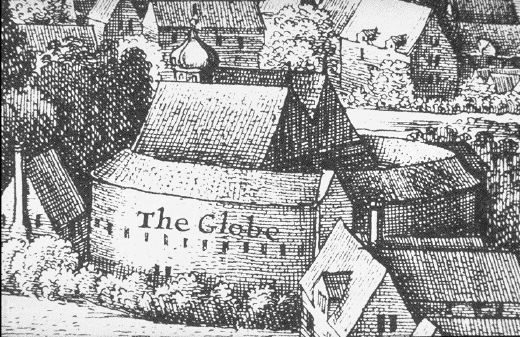 Auckland is set to get the world's first reconstruction of Shakespeare's second Globe Theatre. The Pop-Up Globe will be constructed in the CBD early next year, as the world marks 400 years since the playwright's death. Dr Miles Gregory was a Regional Producer for Shakespeare's Globe London. And he's the executive director of the upcoming project.

Six people who spent eight months in a 120 square meter dome to simulate what astronauts might experience on Mars have learned lessons about dealing with stress and isolation that can apply to life on earth according to mock astronaut Jocelyn Dunn. 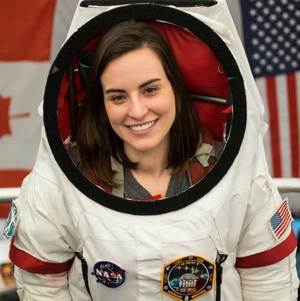 The Hawaii Space Exploration Analog and Simulation or  (HI-SEAS) experiment is funded by NASA to study how people might cope with prolonged isolation and  life on the Red Planet. Dunn’s role was to access stress levels through constant sampling of the crew inside the dome. “I wasn’t analysing the data while I was in there because I didn’t want to confound my studies by looking at my own stress levels” she says.

She and the other crew were “both the research subjects and researchers ourselves - we each had our own projects”, Dunn says.

While putting six people in a confined space can create stress, she says the mock astronauts came up with strategies to combat that. “We had weekly debriefs to bring up anything that was bothering us and make sure you don’t let things fester over 8 months."

She says research shows there is a risk of any team getting on too well. “They get into this mode that they are supporting each other  so well that when anything goes wrong they blame it on the ground, not each other."

Dunn says the worst part of the eight months in the dome was the last month. “I had plans for the summer I was ready to move on with the next chapter. It’s like when you have plans for a  trip on the weekend and the week crawls by. That is how I felt the last month or so."

Kiwifruit is what she craved when she and the crew finally stepped out of the dome. “I was craving anything I could cut with a knife. The freeze dried food all comes diced."

One day, she hopes she can go into space instead of just simulating it. “I think I have a pretty good chance it depends on the ages they want to choose in the 2030s”

Tiritiri Matangi Island in the Hauraki Gulf teems with native birds, including kakariki or red-crowned parakeets. When Alison Ballance visits the island it is also teeming with Auckland Zoo staff and volunteers catching birds for disease testing, and Alison joins the zoo's Emma Wells and Nat Sullivan, and Murdoch University vet Bethany Jackson, to find out about the tiny mite that is making many of the kakariki lose their feathers.