The final four flag alternative designs have been unveiled. The Flag Consideration Panel chose 40 from more than 10,000 designs that were submitted, and Cabinet signed off on the final four yesterday. Our political reporter, Benedict Collins, was at the unveiling at Te Papa this morning.

Our guest was supposed to join us on the programme yesterday, but, we were told he was 'scheduled to die that day'. Fortunately, he has made it in to speak with us today. He's a New Zealand native, he's studied at the Juilliard Opera Center, he's a Fulbright Scholar and he even appears on a New Zealand postage stamp. Simon O'Neill is one of the finest heldentenors around.

Auckland's Going West Books and Writers Festival is turning 20. And this month they are celebrating with home-grown authors, playwrights and songwriters. Naomi McCleary is the festival founder.

The final four flag alternative designs have been unveiled. The Flag Consideration Panel chose 40 from more than 10-thousand designs that were submitted, and Cabinet signed off on the final four yesterday. With us now to talk through the designs is Dan Newman. Dan is the former Global Marketing Design Director at Xero. And the curator of flagdesign.nz, a website dedicated to documenting the redesign of the flag.

The first day of spring is here and it's the perfect time to spring clean your home. Professional organiser Michelle Danholm gives tips on decluttering including what to keep, throw away, sell or donate. How starting small is a good thing. Why quality over quantity is important and how spring cleaning can be cathartic. 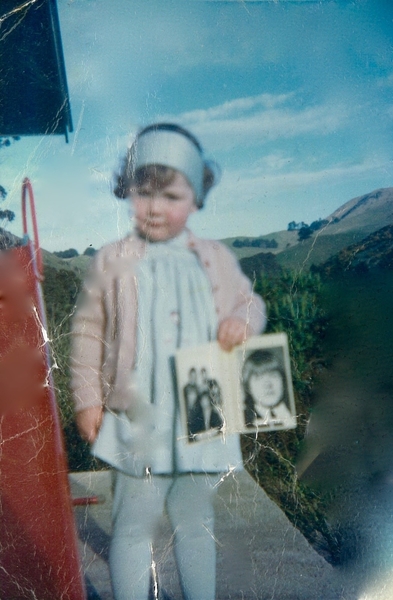 From listener Natalie: "Hi Jesse, heard you were doing something on the Stones '65 tour. My mother wouldn't let me go, but I was only 2. Apparently I loved the Stones from 18months old, especially Keith.In the mid 60s my aunty was living in London and used to send me postcards of the Beatles, The Stones etc. Have sent you a photo of me with some of my prized Stones postcards. Was usually a very good girl but allegedly refused to get this photo taken, supposedly of my new dress, unless I could hold the Stones photos in it. Took my son to see the Stones in Auckland last year, still love them." 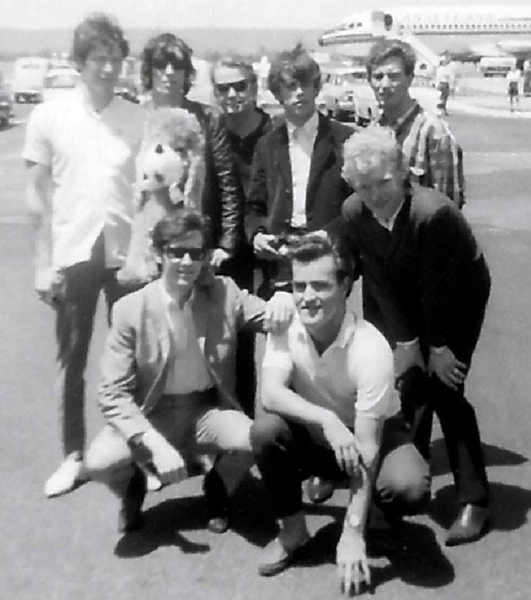 The Stones' New Zealand support act in 1965, Dave Russell and the Invaders with Bill Wyman and Ian Stewart.

In central Africa,  dead elephants are financing terrorism. Terrorist groups and rebel militia are killing thousands upon thousands of elephants to sell or trade their ivory  tusks for weapons. An investigative team from National Geographic hid a GPS device inside some fake tusks to track the ivory from Africa to the illegal market. The story about the illegal trade and the journey of the fake ivory tusks is in the September issue of National Geographic and in a documentary on the he National Geographic Channel called Warlords of Ivory  We talk to investigative reporter Bryan Christy.

It's modelled on an Argentinian bbq for cooking meat, and it incorporates a flame thrower - but instead of sizzling the perfect steak, Lincon University's Tim Curran and University of Auckland's Sarah Wyse are cooking up gorse, manuka and Coprosma on their 'plant bbq'.  They've fired up the barbie to show Alison Ballance.

What the world is talking about.  With Jesse Mulligan, Jim Mora and Noelle McCarthy