While I Shovel The Snow - The Walkmen.  For Norm Brown of Mohaka.

SJD is the six piece band of Sean James Donnelly.  Performing a mix of electronica, pop-rock, and soul from our Auckland music studio.

Trustees of the small island in Auckland's Hauraki Gulf are celebrating 21 years of volunteer conservation work. The island has had many uses over the years - Maori lived there more than 700 years ago, European settlers had whale boat races there, it was used as a military base in World War Two and more recently it's been a popular day tripping and camping spot.  But in the past two decades, teams of volunteers have transformed the island into a pest-free, save haven for many of our most vulnerable native birds. 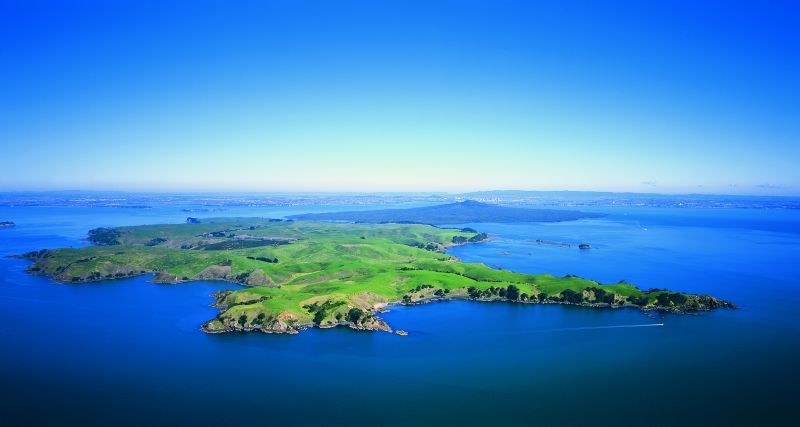 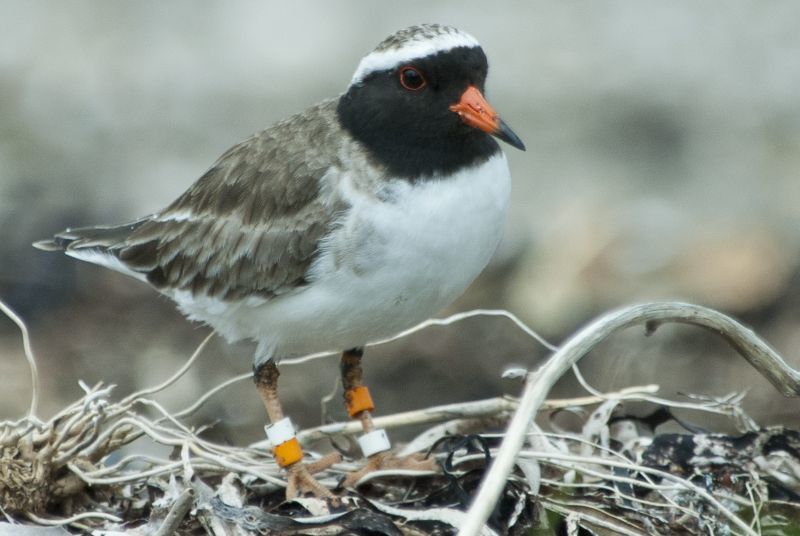 A shore plover with colours at Gardiner Gap, 2012 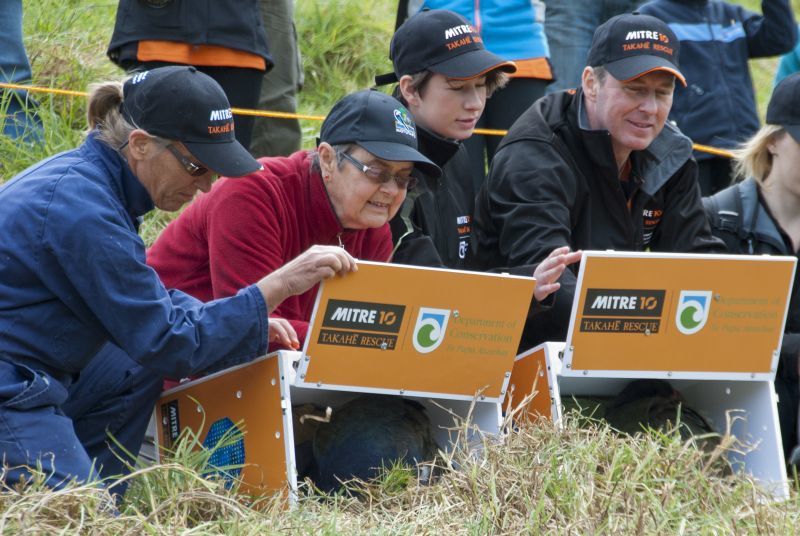 Nanda and Vanessa release a takahe, 2012 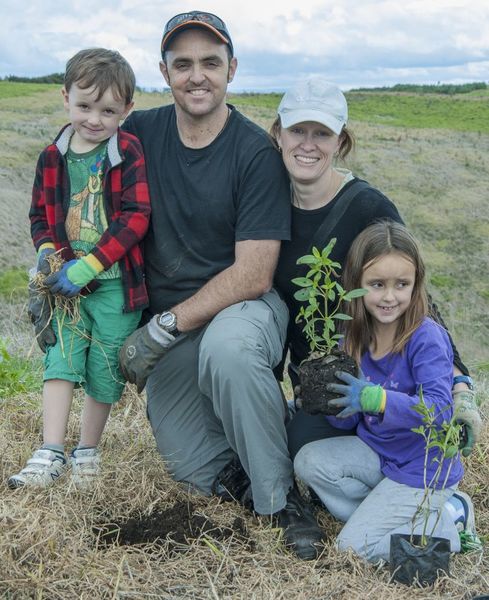 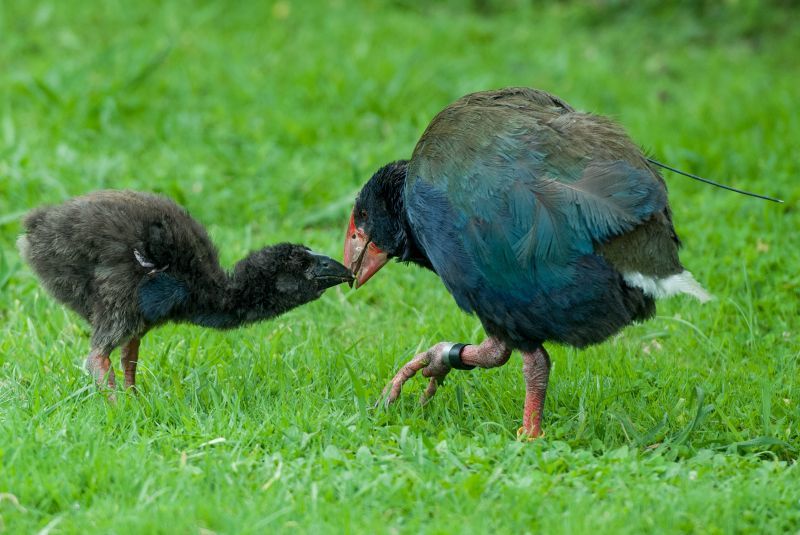 Takahe chick being fed by an adult, 2015 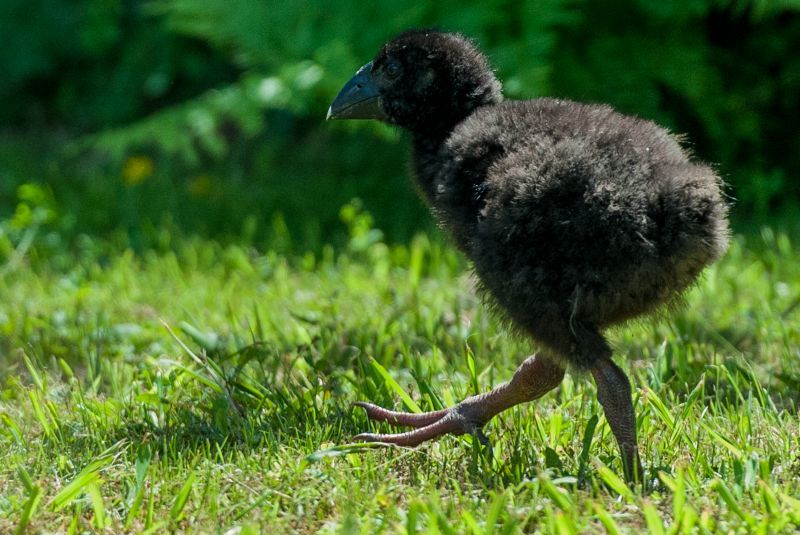 Lisa meets two Wellington women and an army of volunteer bakers who are sprinkling some sugar on the Capital's most deserving.

Pip survives his climbing fall and is determined to prove himself to coach Rob and the selectors.  Dad is offered a new job at the Igloo sports centre and gets into a fight with Nick.  Katie asks Pip to the Rock Quest.

What the world is talking about.  With Jim Mora, Julie Moffett, Chris Wikaira and Simon Pound.