Love Gets Sweeter Every Day by Finley Quaye.  Chosen by Carla Russell.

About half a dozen seals have been spotted in Auckland suburbs in the past three weeks. They've turned up at car washes, wandering near the supermarket, even napping on the road. So why are we seeing an increase in seals coming ashore? Laura Boren is a science advisor for the Marine Species and Threats Team at the Department of Conservation.

Tonight, in Hamilton, Professor Catharine Coleborne will give her inaugural professorial lecture at the University of Waikato. It's a chance for her to speak about her career and research. Her topic is medicine, and how a knowledge of history can help us better understand medicine.  She's particularly interested in the history of mental illness; how diagnosis of it is made; and how the language we use to describe it has changed. Professor Coleborne is from the History Programme in the Faculty of Arts and Social Sciences, at the University of Waikato. 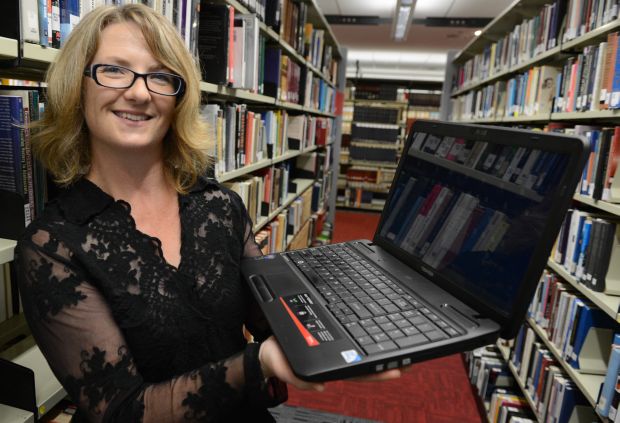 A trip to Niagara Falls and Karen takes on her fear of heights as she tries out the flying trapeze.

Henry Marsh is a neurosurgeon who hates cutting into people's brains. But for nearly 30 years as a senior consultant at St George's Hospital in London, he pioneered brain surgical techniques and worked to balance hope and heartache in his patients. It was never routine, rummaging around in the tissue that holds our memories, our personalities. In his new memoir, Do No Harm: Stories of Life, Death and Brain Surgery Dr Marsh speaks candidly about his fears, his mistakes, the lives he saved and the awe and mystery of the human brain. 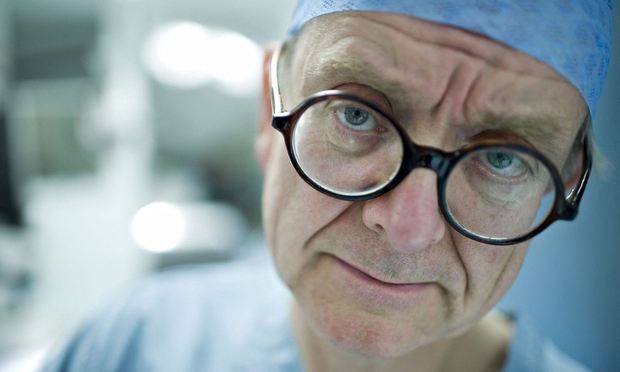 South Canterbury farmer Ross Rathgen has a population of nationally endangered Canterbury mudfish living on his farm - and he's collaborating with keen students from the neighbouring St Andrews Primary School, to improve the fish's spring-fed wetland habitat by fencing it off and digging new ponds. Alison Ballance joins them all as they check how successful the new ponds are.

What the world is talking about.  With Jim Mora, Noelle McCarthy, David Farrar and Dita de Boni.