Wish You Were Here by Pink Floyd. Chosen by Mark Sedon, Festival Director of the Mountain Film Festival.

Today, it's N for Ngunguru, a small but perfectly formed village sitting right on the southern end of the Tutukaka Coast. 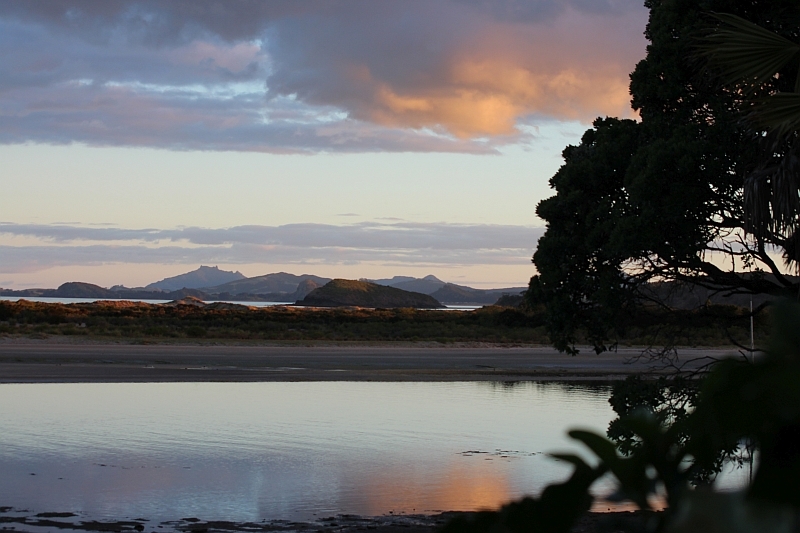 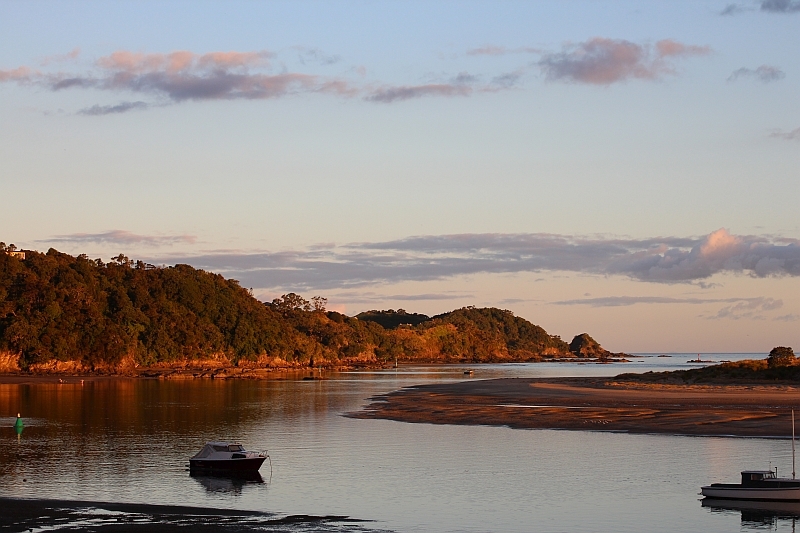 After three decades as ACDC's promoter, Garry Van Edmond has some tales to tell. He joins us in the Auckland studio to discuss the Rock or Bust tour that has just been announced for New Zealand.

Karen and Ken torture each other with 'bear attacks human' stories.

Our expat this week is a rugby coach living in New York's Hell's Kitchen.  She is teaching children in low socio-economic neighbourhoods the importance of leadership, discipline and teamwork.

In June 1951 a group of 22 Inuit children were sent from Greenland to Denmark to be re-educated as 'little Danes'. The hope was that they would help create a new and modern Greenland. Helene Thiesen was among the young indigenous children who took part in this social experiment.

Desks that allow you to stand while working are being introduced into many offices around the world, but what are the benefits? Masters student Dan Archer wanted to see if there were changes in metabolic biomarkers such as blood pressure and glucose before and after the use of standing desks, and Ruth Beran caught up with him and a participant during and after his study to talk about his findings.

What the world is talking about.  With Jim Mora, Zara Potts, Steve McCabe and Irene Gardiner.