Fonterra has brought in external consultants to review its operation, as it faces growing criticism from farmer shareholders. Chief executive Theo Spierings is ruling out splitting the company. But he says the dairy co-operative needs hundreds more people selling milk and fewer in support roles. Mr Spierings spoke with Kathryn Ryan on Nine to Noon this morning, and promised farmers he would deliver change. Reporter Sally Wenley is at the first day of Mystery Creek Fieldays. Sally has been in the Fonterra tent, and reports on the reaction she's hearing from farmers.

Next is a man who's been spending a lot of time thinking about how to portray farming through pictures. Wellington-based, Grant Sheehan, has been involved in a book that documents the history of Kereru Station in Hawke's Bay. It's called, Kereru Station: Two Sisters' Legacy, and tells the story of what is quite a unique farm. The words are by Mary Shanahan, and the images are by photographer and Phantom House Books publisher, Grant Sheehan. 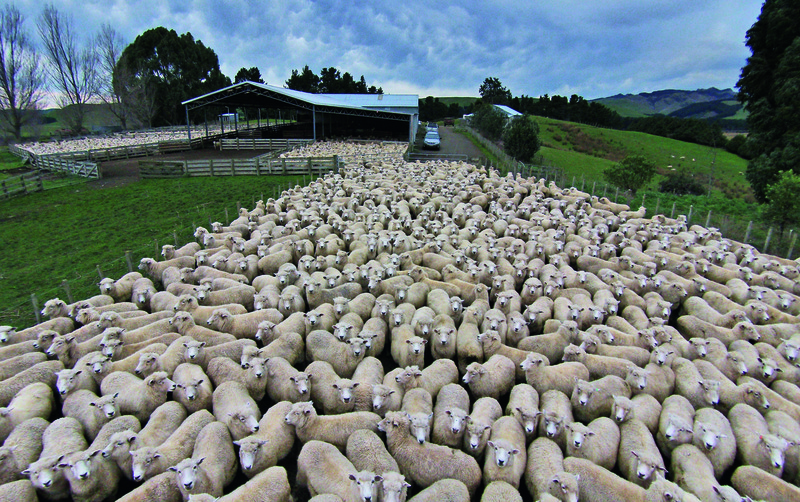 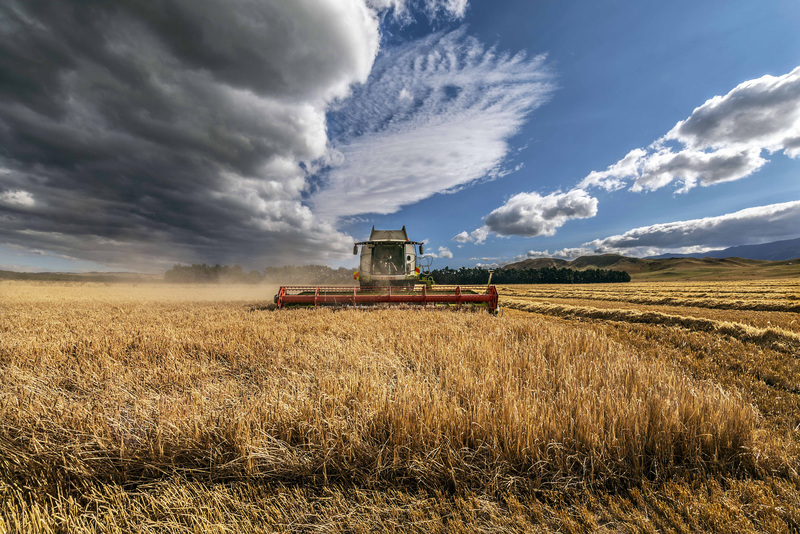 It's a 'flying saucer'. It's the Low-Density Supersonic Decelerator, and NASA hopes that it could one day, help a spacecraft land smoothly on Mars. It's just been tested in Hawaii, with high hopes its newly designed parachute would work, but it failed to deploy this time. Ian Clark, is the principal investigator for the Low-Density Supersonic Decelerator.

The beast leaks transmission fluid so Karen and Ken catch a bus to the Yukon's capital city.

What might be the next big thing in technology in ten years' time?

Madmen, Boardwalk Empire and rockabilly style have been some of the influences behind the renaissance of the barbershop, according to the owner of Godfather Barbers in Wellington.  Sonia Sly headed along to Godfather Barbers to find out more.

What the world is talking about.  With Jim Mora, Zara Potts, Lynda Hallinan and Peter Elliott.