Queen - You're My Best freind.  Chosen by Jean Silver.

The Local Government Commission has announced it will not proceed with draft proposals for local government reorganisation in Wellington and Northland. 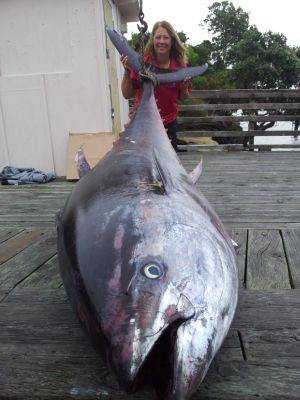 Auckland angler, Donna Pascoe, has taken out the Best World Record award in Florida. She did it by catching a whopping 411.6kg Pacific bluefin tuna. It is the largest fish ever caught by a female on rod and reel in New Zealand. And voters from throughout the world, decided her four-hour battle was worthy of international recognition.

Karen gets Wanuskewin and dancing. Ken gets to be in a car show and bug guts.

A world renowned child psychologist tackles one of the biggest issues facing families today.  Divorce.  Only half of all children in many Western countries lives with both parents by the time they reach the age of 16. Dr Penelope Leach says dividing time equally between parents can harm children under the age of 4.  Her controversial advice is angering Father's rights groups.

Experiencing Marine Reserves is a nation-wide programme for primary schools that introduces kids to snorkelling and marine protection. Alison Ballance heads to Wellington's Taputeranga Marine Reserve with Mr Matt's class from St Anne's School in Newtown, as the students and their adult helpers don wetsuits, masks and snorkels and put their heads under the water to look for fish and other marine life.

What the world is talking about.  With Jim Mora, Noelle McCarthy, Tim Watkin and Josie McNaught.