June Hymn by The Decemberists.  Chosen by Ella Borrie.

Retro climbs on board the trolley bus, once a common mode of transport in all our main cities.  They were quiet and quick off the mark, but those poles kept coming adrift from the overhead lines!

New Zealand's manuka honey is grabbing headlines in the UK, after a group of school students put its benefits to the test. The Times is reporting that a group of London school children, from Gillespie Primary, has conducted what they believe is the UK's first proper randomised controlled trial of the honey. And, reports say they found the high-end honey has no real curative abilities. The honey's health-giving properties are touted by celebrities such as Gwyneth Paltrow and it can sell for up to one hundred pounds a kilogram. But is the New Zealand industry misrepresenting itself? John Hartnell is chairman of the Federated Farmers Bee Industry Group and vice chairman of the Bee Products Standards Council. 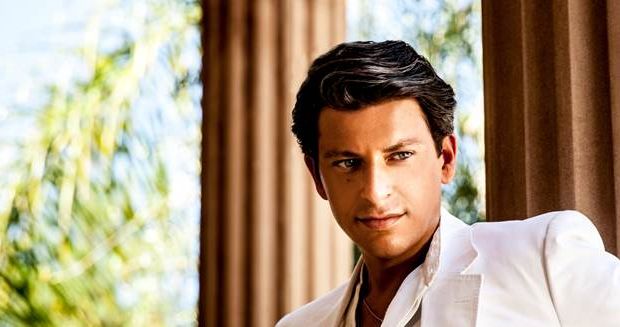 Karen and Ken hatch a plan in the laziness of a NZ summer to see parts of their homeland they'd missed.

Carrie and Lowell by Sufjan Stevens.

A Gilded-age millionaire saved some of the greatest works by William Shakespeare from oblivion. Henry Folger obsessively collected the works of Shakespeare. The great playwright left no manuscripts and his work was never published in his lifetime. Folger collected the most rare and accurate copies of his plays, including Macbeth,  done by Shakespeare's friends. The Millionaire and the Bard by Andrea Mays tells the story of how Folger's quest to own them all saved the precious plays.

ESOL (English) classes are vital and new migrant Asian women are benefiting, especially the older generation most isolated by language and cultural barriers.  Lynda Chanwai-Earle travels across Auckland to meet  groups of women and their ESOL teacher as they "get on with getting over" barriers to integrate.

What the world is talking about.  With Jim Mora, Noelle McCarthy, Ali Jones and Scott Yorke.