There Is No Depression In New Zealand by Blam Blam Blam.  Chosen by Ralph McCubbin Howell of Trick of the Light theatre.

Today we are on the west coast of the South Island, in a town with the Southern Alps and a 15,000 year old Glacier right at the back-door!  With some of the most spectacular views in the country, it's no surprise that the population of Franz Josef swells to several thousand during the summer months.  And if the glacier and the Alps don't provide excitment, there's also the small matter of the Alpine Fault, running diagonally through the town.

Three homeless people in Auckland have taken up photography, turning the lens on their own, often rough, environment to document their hopes and aspirations.  We hear from one of those involved, as well as the British photographer who set up a camera club at the Auckland City Mission and is the driving force behind the project. 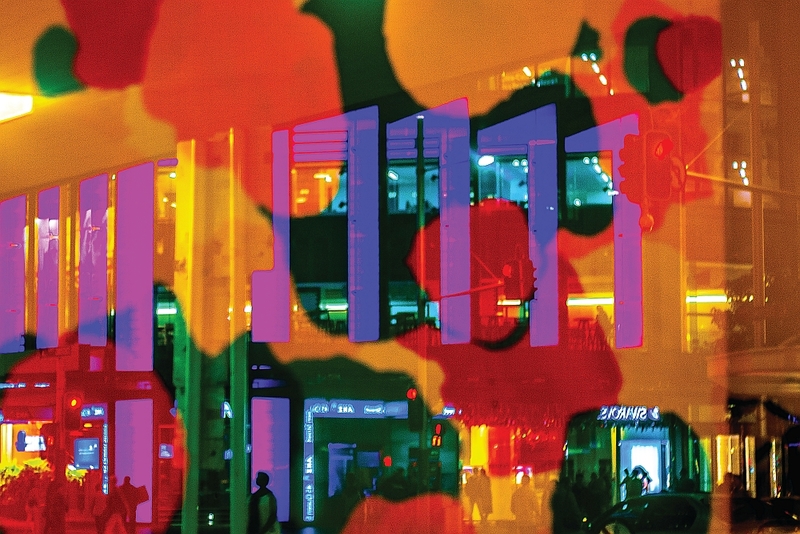 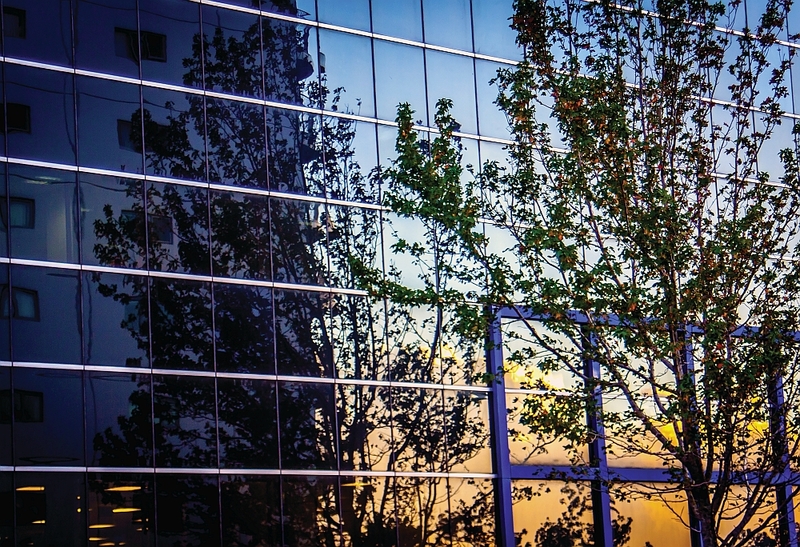 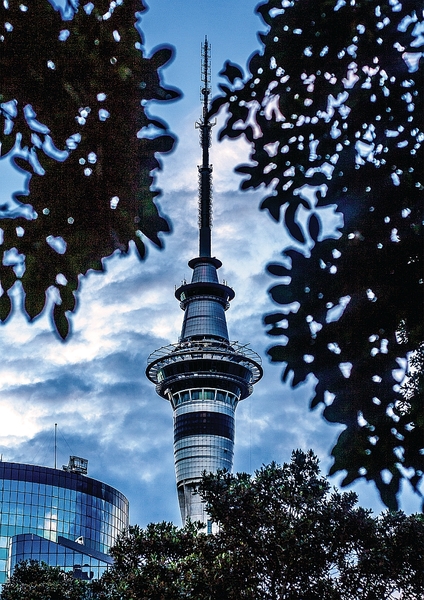 Photographs by Rangi, Shadow and Mel

The floods we've seen in Dunedin and Wellington will become more common because of increased urbanisation and climate change.  Professor Iain White, an international expert on water management from Waikato University, joins us to discuss why it's getting worse, and what could be done to alleviate floods in the future.

An Argentinian cook in a camping ground teaches Todd how to treat his girlfriend.

Glenn has literally been around the world. For the past 14 years he's been working on super yachts. He speaks to us from Fiji, where the super yacht he's in charge of is docked.

In early June 1937 San Francisco was celebrating a feat of engineering - the opening of the world's longest suspension bridge over the Golden Gate Strait.

New Zealand is often called the 'land of birds', and we're famous for flightless birds such as the kiwi and kakapo. But we do have two species of land mammals, both bats, and one of them, the short-tailed bat, also spends a surprising amount of time crawling around on the ground. Alison Ballance heads out into the night forest to find out more.

What the world is talking about.  With Jim Mora, Zara Potts, Guy Ryan and Jane Bowron.