Afternoons with Jesse Mulligan for Tuesday 5 May 2015

Digital - Ben Gracewood on That Way We’re All Writing Now, and Emoji, the new language of the internet

The RNZAF says goodbye to the last of its Iroquois helicopters. 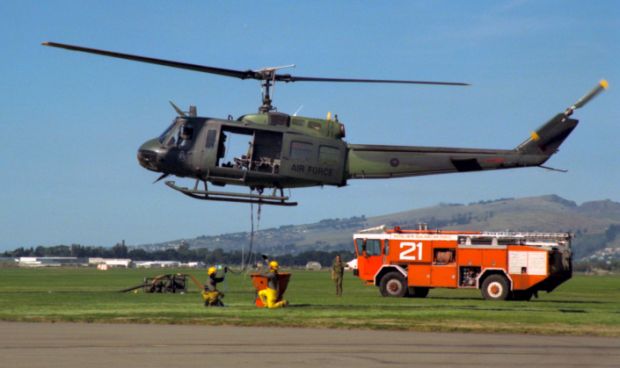 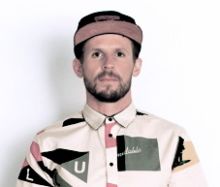 Joe Morton has just won a prize in the US-based international songwriting competition for his song, Giants

Nikolai talks with Shostakovich about his inability to love his 8 year old daughter Sonya, scared that his love could destroy her in the same way he thinks it destroyed the life of his beloved wife. By the end of summer he's able to enjoy her, meaning his sister in law Tanya can give up full guardianship and only needs to come in to cook and clean. Out on a walk, Nikolai and Sonya meet Nina Bronnikova, a dancer with the Kirov

When an estimated 800 asylym seekers drowned trying to reach Europe, some newspapers suggested looking to Australia's tough border policies for answers. Photographer Barat Ali Batoor knows how hard it is to seek asylum in Australia.  Originally from Afghanistan, he paid human smugglers and boarded a boat from Indonesia to try and get to Australia and nearly died at sea himself. Eventually he was granted asylum through the UN and now he shares photos and stories of the dangerous voyage and the desperation of people willing to cross oceans for a better life.

In less than 20 years a communicable cancer called devil facial tumour disease has wiped out 85% of Australia's Tasmanian devil population. But as genetics expert Kathy Belov tells Alison Ballance, researchers are hopeful of developing a vaccine and optimistic that the noisy marsupial isn't about to become extinct in the wild

What the world is talking about.  With Noelle Mccarthy, Jim Mora, Tim Watkin and Tony Doe