Your Body Stays by The Spines.  Chosen by Neil Bramley of Tora 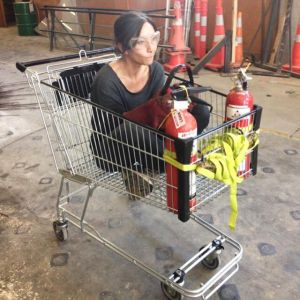 Bolts of lightning, explosions, fire - and turning a supermarket trolley into a speeding vehicle with fire extinguishers.  An array of crazy science experiments of the like never seen in New Zealand before will be on show in Auckland this weekend. The show's nutty professor, Dr Michelle Dickinson aka Nanogirl, joins us to discuss the experiments, and how she's making science cool again

It's already been declared an archeological site, now the rural site of the Featherston Military Training Camp has further cemented its importance by being declared a category 1 historical place.  The Wairarapa farm has a strong military connection to both world wars.  Heritage New Zealand's Claire Craig discusses the history and current status of the site

This week we're speaking to Angus Vail who's living in New York - and on a mission to create a mobile Shakespeare theatre out of shipping containers. 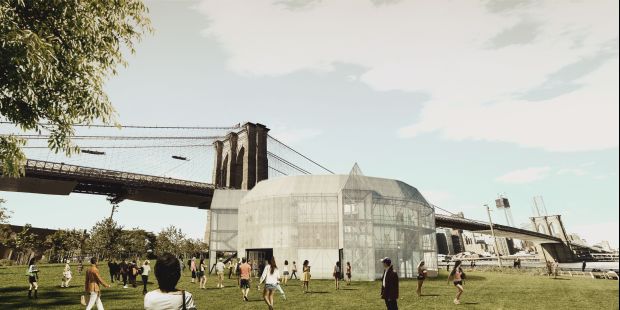 Josef Stalin died on the 5th of March 1953. Valentin Berezhkov was his translator - at the Russian leader's side for negotiations with Hitler, Roosevelt and Churchill during the Second World War

According to Rod Downey from Victoria University, the movie The Imitation Game about Alan Turing contains many factual inaccuracies. He explains to Ruth Beran what these are, as well as highlighting some of Turing's great achievements

TITLE:  Me In Honey

TITLE:  Lick It Up

ALBUM:  Lick It Up

TITLE:   A Little Of What You Fancy

ALBUM: A Night At The Music Hall