'Take Me to The River'  by Talking Heads, chosen by Kate Jensen.

A Wairarapa band with a sound influenced by blues, soul, reggae and a few other things! Featuring: Holly McGeorge, Sam Mitchell, Ewen Mason and Jordan Tredray. 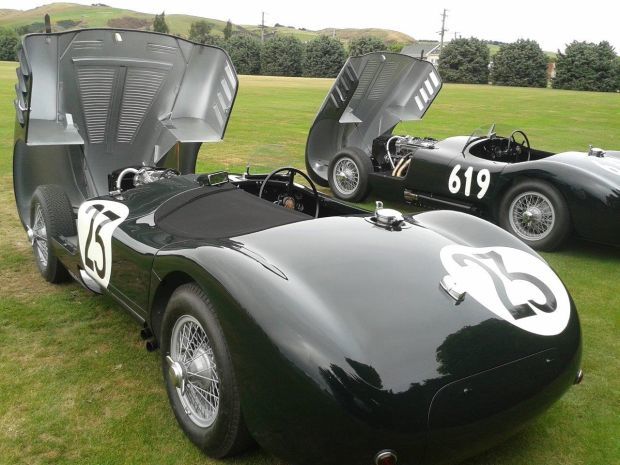 Completed replicas of the first and third c-type Jaguar ready to be shipped from Gore to the U.K. Photo courtesy Mark Paterson.

The company was commissioned to make two of the first three Jags ever made - including the car which famously won the 1951 Le Mans race on its first attempt.

The man behind the machine is Mark Paterson from Coventry Cars, and he joins us to talk about the project

Tales of life in Aotearoa. With the pressure on to secure that dream flat before semester starts, Lisa Thompson heads along to a speed flatting seminar at the University of Auckland.

Country legend Johnny Cash's 1995 birthday letter to his wife June has been voted the most romantic love letter of all time.

Reviews Fifty Shades of Grey - how racy is it really?
And Citizen Four, a behind the scenes documentary about Edward Snowden