A hidden note by one of New Zealand’s most prominent painters has just been revealed. The rare note is written on the back of Colin McCahon's 1947 painting Nelson Landscape from Queen's Drive. It was found during a restoration of the watercolour by Wellington-based Triptych Conservation Services. At first, only part of it was legible. But in the past half hour or so, the full note has just been revealed. Colin McCahon's niece, Helen Burden, speaks about the importance of the painting to her. 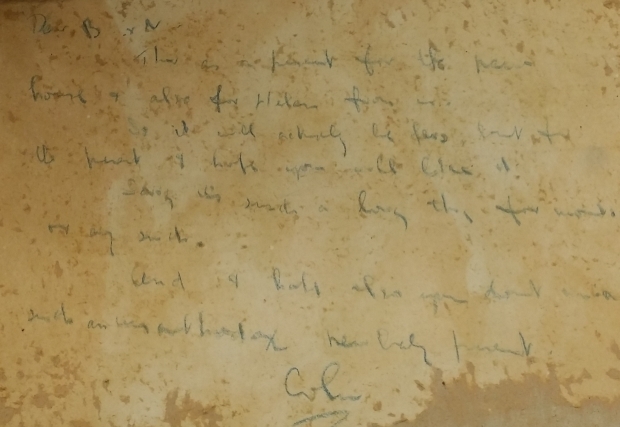 John Key and Andrew Little have today delivered state of the nation speeches.

Including: The big Facebook outage last night, Apple's new i-Watch and it's record profit, the cost of rural broadband, Google's investment in SpaceX, and the impending launch of Windows 10

Amelia Nurse heads out onto Wellington Harbour to find out about quite a novel water activity - stand up paddle board (SUP) yoga with instructor Megan Sety.