1:10 Best song ever written - The Wall of Death - Richard Thompson

Chosen by Tricia Thompson of Taranaki.

Jeremy Talbot's family has been farming in the area since the 1860's.
Chris Van der Werff is the CEO of New Zealand Insulators.
Juliette Stevenson is the kaiwhakahaere or manager of Arowhenua Whanau Services.

A group of 35 skydivers have set a New Zealand record.  The parachutists from all around the country made history when they created a snowflake over Lake Taupo as the sun set last night. 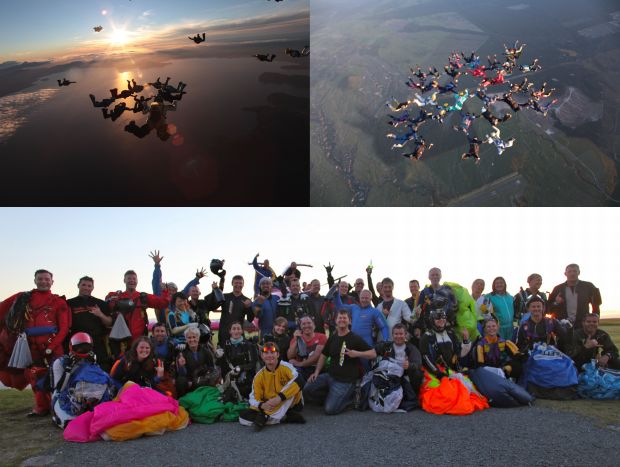 We explore new research that claims scientists have found a new way to 'switch off' pain. That's everything from a headache to chronic pain. And it could help the development of non-addictive drugs. Paul talks with Saint Louis University researcher, Professor Daniela Salvemini from  Missouri.

Locksport turns picking locks into a competitive sport; and it's not just practiced by locksmiths or burglars either. Derek Robson runs a monthly locksport get-together and Simon Morton from This Way Up meets him and the other hackers picking locks.

Michelle Dickinson is the winner of the 2015 Prime Minister's Science Media Communication Prize. By day she runs the University of Auckland's nanomechanical testing lab, by night she's Nanogirl, teaching kids that science doesn't have to be boring. To find out more, Justin Gregory meets this science superhero in a suburban backyard.

In December 1919, the first woman took her seat in the British parliament. Her name was Lady Nancy Astor and she had been born in America. Louise Hidalgo of BBC Witness listens back through the BBC archives, and talks to her grandson David Astor about his memories of her.