Taihape is located in the central North Island on State Highway 1.  It's icon is the Gumboot ... humble but hard working, just like its community.  Denis Robertson is the author of "Give Me Taihape On A Saturday Night".  Mary Mead and her husband Garry manage a large station about 40 minutes from town, down the Taihape/Napier Road.  They also offer accommodation and trout fishing.   Nick Hammer is the Site/Operations manager at Gravity Canyon.

A 600-year-old ancient waka is shedding new light on the how the Pacific was settled. The canoe was found in Golden Bay back in 2011, but research published this week has potentially unlocked secrets into New Zealand's past. Dilys Johns is a senior research fellow at the University of Auckland and has been studying the waka.

New Zealand will take 100 refugees from the Syrian conflict for the first time, with the first families arriving in Auckland next week. There are more than three million refugees registered with the United Nations Refugee Agency. And UN reports estimate at least 190,000 people have been killed in the crisis. One family was able to move to New Zealand earlier this year. Ramia Saidawi, her husband and two daughters left their home in Damascus and were able to enter New Zealand with skilled migrant visas. Ramia plans to work with the refugees when they arrive to try and help them when they settle. 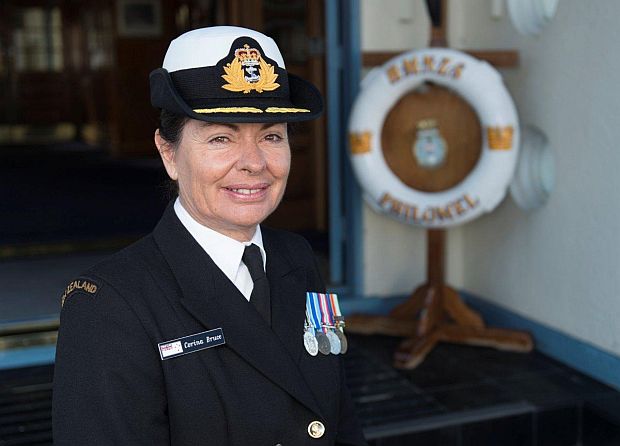 3:20 Celebrating Antarctica - Veronika Meduna.  New Zealand IceFest, a two-week festival to celebrate all things Antarctic, kicked off in Christchurch this week, marking the start of the Antarctic research season.

3:30  James Dean Remembered - BBC Witness.  On September 30th 1955 the Hollywood actor, James Dean, crashed his car and died. In this edition of Witness listen to 3 people who remember his death well: Otie Hunter the policeman who booked him for speeding earlier that day, Carroll Baker who acted alongside him in his final film, and his cousin Marcus Wimslow.