1:10 Best song ever written - Odhran Devlin nominates "If You Want Me To Stay' - Sly And The Family Stone. 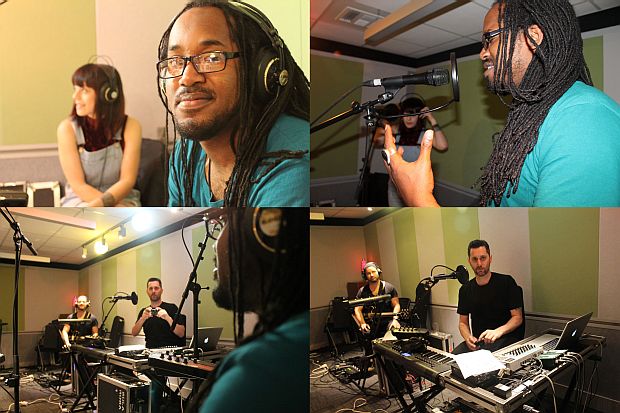 2:10 The Surgery Ship - Madeleine Hetherton.  A documentary about life aboard the largest civilian hospital ship in the world, is about to hit our shores. It's called The Surgery Ship and it documents the life-changing experiences of patients and medical volunteers on the ship Africa Mercy. The vessel is run by Mercy Ships, a charitable organistation that provides free surgery to those who would otherwise go without. The film is produced and directed by Australian documentary maker Madeleine Hetherton.

* Mussels with Garlic and Fino Sherry