1:10 Best song ever written.  Love Theme From "A Star Is Born" (Evergreen) by Barbra Streisand, chosen by John Beech of Maketu.

ANSWER:
All three bands are named for the band leader, not the main singer.

Two New Zealand motorcyclists have made headlines this morning after a saving a pensioner from burning car wreck in Utah. New Plymouth men, Rhys Humphries and Maurice Doyle, were riding Harley-Davidsons from Nevada to Utah last weekend when they came across the wrecked car. And they managed to pull the driver out just in time. Rhys Humphries and Maurice Doyle speak with Simon from Arizona. 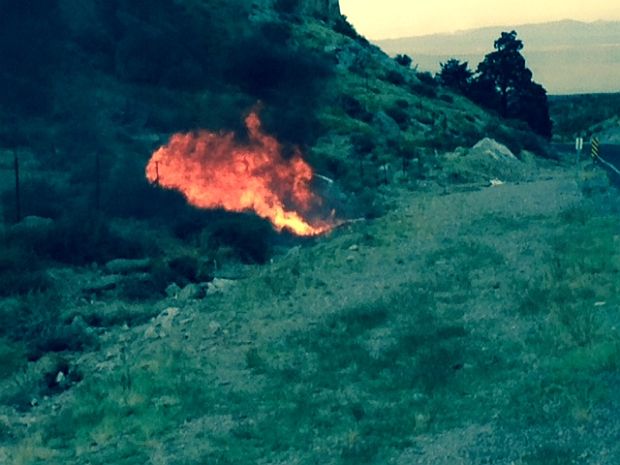 If you're looking for the key to longevity then Ron Blicq may have the answer for you. Instead of sitting back in his retirement, the 89-year-old great-grandfather decided to take up flying gliders and writing plays. And he's travelled all the way from Canada to see his award-winning play, Closure, performed at Auckland's Dolphin Theatre.

Second level’ domains like the .co in ‘.co.nz’ and the .org in ‘.org.nz’ are now optional. You can get .nz names with them, without them, or both.

Shellshocked: A Future Of 'Hair On Fire' Bugs.

Adobe is bringing Photoshop to Chromebooks.

Bend it like Apple: nine safe ways to carry an iPhone 6 PlusBigger smartphones demand bigger pockets. We've got some practical suggestions on how to transport your phablet.